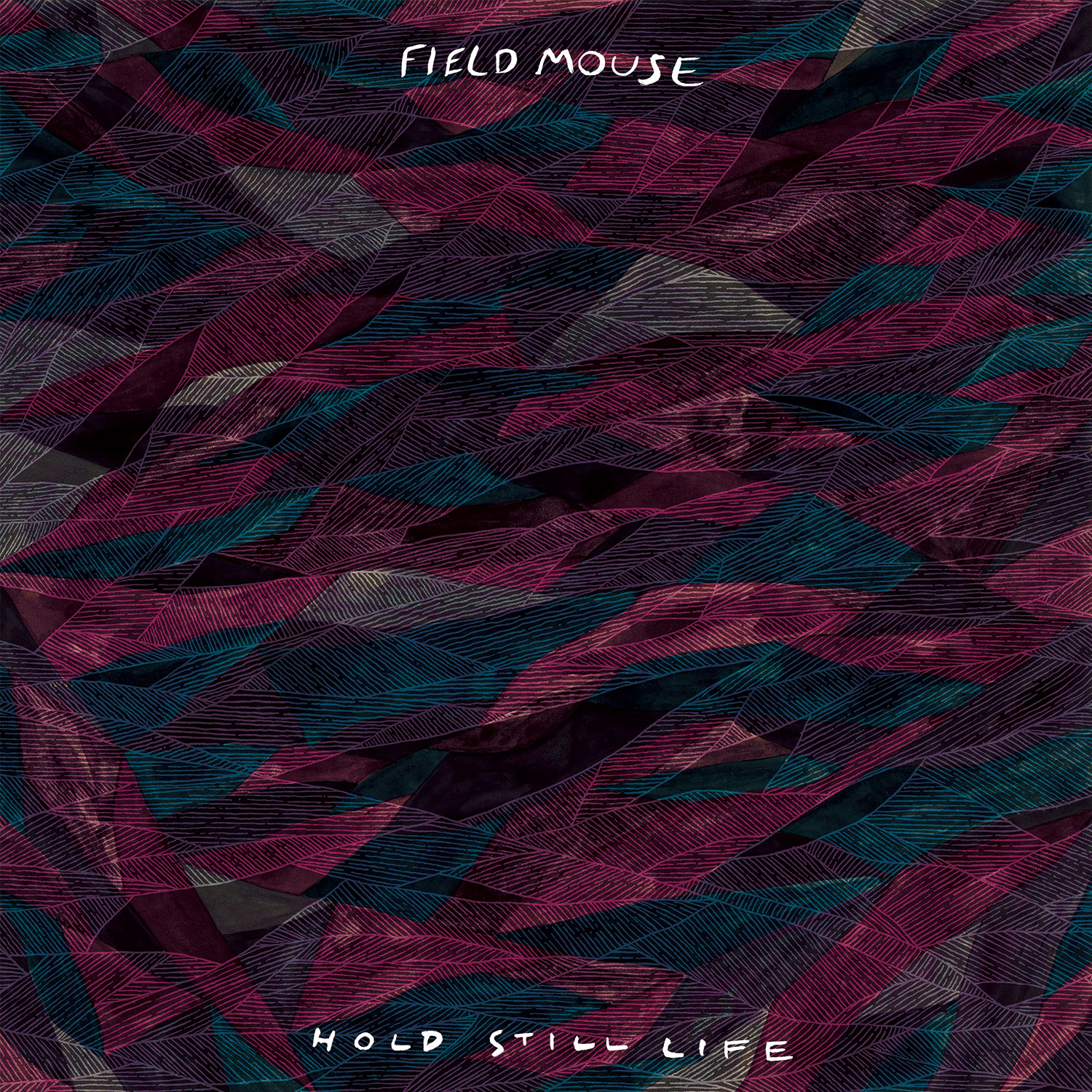 2014 has been an exceptional year for debut albums proving that those who thinks new music isn’t delivering have obviously been looking in all the wrong places. And we’ll certainly be adding NYC/Philly band Field Mouse’s first full length album to our list of outstanding debuts.

Formed in 2010 when singer-songwriter Rachel Browne and guitarist Andrew Futnal met at college, Field Mouse’s first long player marries the satisfying crunch of 90’s grunge with a beautifully woozy shoegaze shimmer. To be honest we’ve been somewhat smitten with the band’s oeuvre since being seduced by early releases such as ‘You Guys Are Gonna Wake Up My Mom’ ‘Glass’ and ‘Happy.’ Songs which all served notice that here was a band of great potential. And it’s gratifying to see them take that potential and forge it into something tangible with a quite wonderful debut long player in the form of ‘Hold Still Life.’ The title was inspired by the notion that life is rushing by whilst much of the album was informed by the isolation and impersonal nature of life in the big city in this case one of the world’s most iconic cities, NYC.

Whilst there’s a sense of longing, a vaguely melancholic yearning for meaningful connection and a sense of belonging it’s refreshingly free from self indulgent introspection, navel gazing or ‘woe is me’ hand-wringing. In fact, ‘Hold Still Life is a heart burstingly beautiful album with a real pop sensibility, one which is loud but always melodic and accessible. Tracks such as ‘A Place To Return To In A Dream’ and ‘Everyone But You’ meld MBV style dissonance with sparkling melodies whilst the sunny jangle pop of ‘Netsuke’ the majestic ‘Bright Lights’ and the bruised beauty and power of album closer ‘Water In The Valley ‘ demonstrate the bands ability to forge perfectly realised dreampop nuggets. Crucially Field Mouse never employ volume or effects as a device to disguise weak songs, because quite simply every song here is a winner.

It’s body of work that proves that for every negative there is a positive because if isolation can inspire an album such as this then Field Mouse’s cloud isn’t just sliver lined, it’s glittering with twenty four carat gold.

the album is currently streaming on Hype Machine HERE 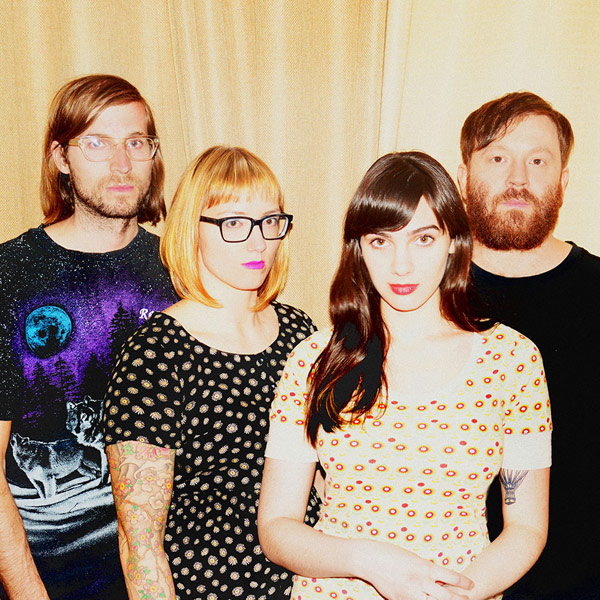