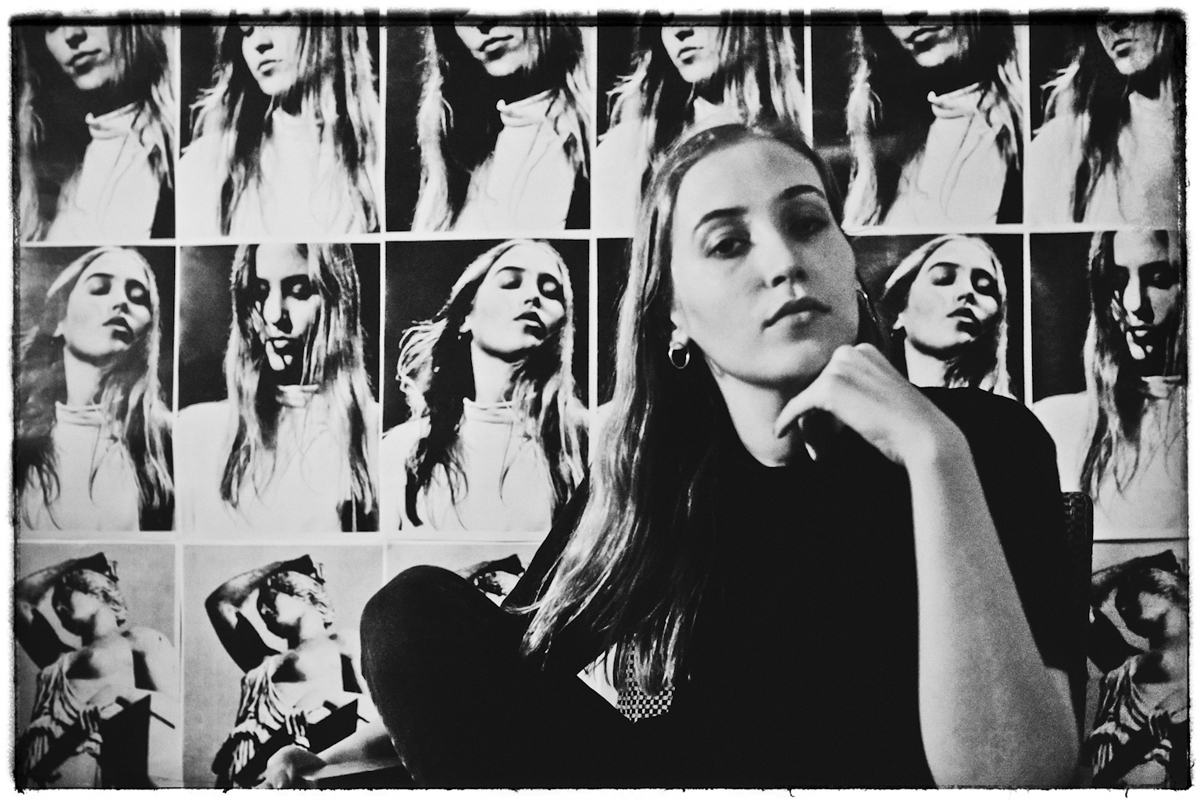 Australian singer-songwriter Harriet Pilbeam, aka Hatchie hasn’t put a foot wrong since releasing debut track Try’ into the ether. Such was the interest the track generated that it wasn’t long before labels were rushing to her door with the offers of deals, and all this before she had even played a live gig. Her 2018 EP Sugar and Spice showcased her innate ability to produce soaring pop hooks allied to a dreamy gauzy guitar washes conjuring a sound that whilst managing to evoke echoes of classic bands from the past such as The Sundays, also sounded fresh, unique and very much of the here and now.

But with the bar set so high could Hatchie sustain the quality over the course of an entire album?  Well, the answer on her debut album ‘Keepsake’ (June 21st via Heavenly. Pre-order –http://smarturl.it/keepsake ) is an unequivocal yes, as she blends sugar-sweet harmonies with undulating synths and layered coruscating guitars to craft a classic and quite beautiful dream pop debut.

Album opener, the lovelorn but spirited ‘Not That Kind’ sets the tone for an album that is suffused with dazzling beauty, subtly, nuance and emotional intelligence.  The burnished beauty of previous single ‘Without A Blush’ showcases how Hatchie eloquently examines loss, longing, regret and self-doubt yet somehow imbues it all with a sense of hope. ‘Obsessed’ is bursting with lachrymose shimmering crestfallen beauty whilst ‘Her Own Heart ‘ is as good as anything on The Sunday’s cult classic debut album ‘Reading Writing And Arithmetic’ as she puts her own spin on the post-breakup narrative. “I’d seen people in my life go through breakups and end up with no idea what to do with themselves,” she says. “I wrote that song from the point of view of a girl who winds up on her own and embraces having to figure out who she is, who doesn’t let her life get turned upside-down like that.”

‘Unwanted Guest’ steps into My Bloody Valentine territory albeit MBV at the absolute zenith of their pop sensibility which is often hidden under layers of sonic annihilation.

‘Secret’ is so profoundly beautiful, so full of wistful melancholia juxtaposed with a poignancy and sense of euphoria that you almost wish to suffer the agonies of unrequited love just so you could bathe in the shimmering beauty of this song and engage with it on an even deeper level.

‘Keepsake’ is an album full of memorable, evocative heartfelt songs that really do radiate with beauty, empathy and passion and sees Hatchie evolving her sound without ever losing the essence of what makes her such a gifted songwriter.  And this is all demonstrated by the chiming jangle pop and soaring synths found on album closer ‘Keepsake’ – the ideal end to a near-perfect debut.