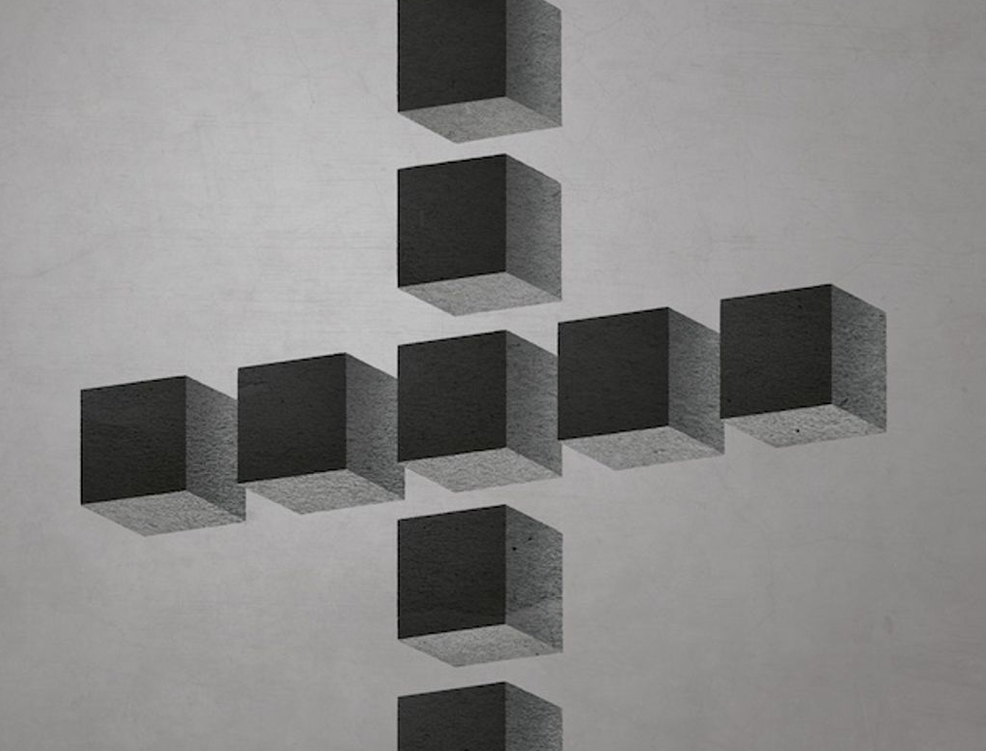 The remarkable thing about Minor Victories self-titled debut album isn’t just the astonishing quality of the music produced but also the fact that the band members, as the sleeve notes point out – ‘never shared the same air.‘ Meaning that the album was created ‘remotely’ – ” by swapping ideas, songs, fragments and finished recordings via broadband connections.”  Given this way of working and the differing expectations ( ‘we probably didn’t start off with the same vision’ ) over what this collaboration should yield, the resultant album is a majestic, life-affirming triumph.  The group which features Mogwai’s Stuart Braithwaite, Slowdive’s Rachel Goswell, Editors’ Justin Lockey and his filmmaker brother James have fashioned an album which although cinematic and often epic sonically speaking, also manages to be a strikingly intimate and candid affair. It’s a beautiful, inspiring evocative album which whilst playing to the various participants obvious strengths, manages to fuse their talents together to produce something fresh and original.

The highlights are many, there’s the cinematic motorik propelled ‘A Hundred Ropes’ replete with atmospheric synths and the poetic and dignified defiance of Goswell’s vocal delivery. There’s the heart bursting beauty of ‘Breaking My Light’ a breathtaking, dramatic, redemptive and profoundly moving piece of work as Rachel Goswell once again provides proof positive that less is more and that subtly and a genuine connection to your craft is a far more emotive and potent mix than the strained egregious caterwauling of the fame hungry manufactured pop star.  The gorgeous undulating shimmer of ‘Folk ‘Arp’ builds steadily and slowly and it’s textured beauty seems to reveal some fresh new wonder with each and every play, and having lived with this album for the last six weeks, playing it on a daily basis, it’s those textures and the depth of emotion invested both musically and lyrically that really do surface on repeated plays.

The only real misstep is the clunky ‘For You Always’ which features Sun Kil Moon’s Mark Kozelek, who manages to turn the irritation dial up to eleven. Sounding like a Matalan Lou Reed with two Vicks Sinex Nasal Sprays shoved up his hooter, Kozelek’s stream of consciousness becomes a jarring distraction, especially given the opulent beauty of the preceding tracks . But one pilchard amongst the caviar isn’t going to ruin this sumptuous musical banquet as the soaring euphoria on tracks such as ‘Scattered Ashes’ ( a duet which works perfectly featuring James Graham of the Twilight Sad) and ‘Cogs‘ or the sweeping dramatic shoegazey symphonics of ‘Out To Sea’ serve to reinforce our view that Minor Victories have produced one of the best albums of 2016 thus far. It’s certainly not an album to be judged on one listen alone, but an album that deserves investment in to truly appreciate it’s undoubted beauty. 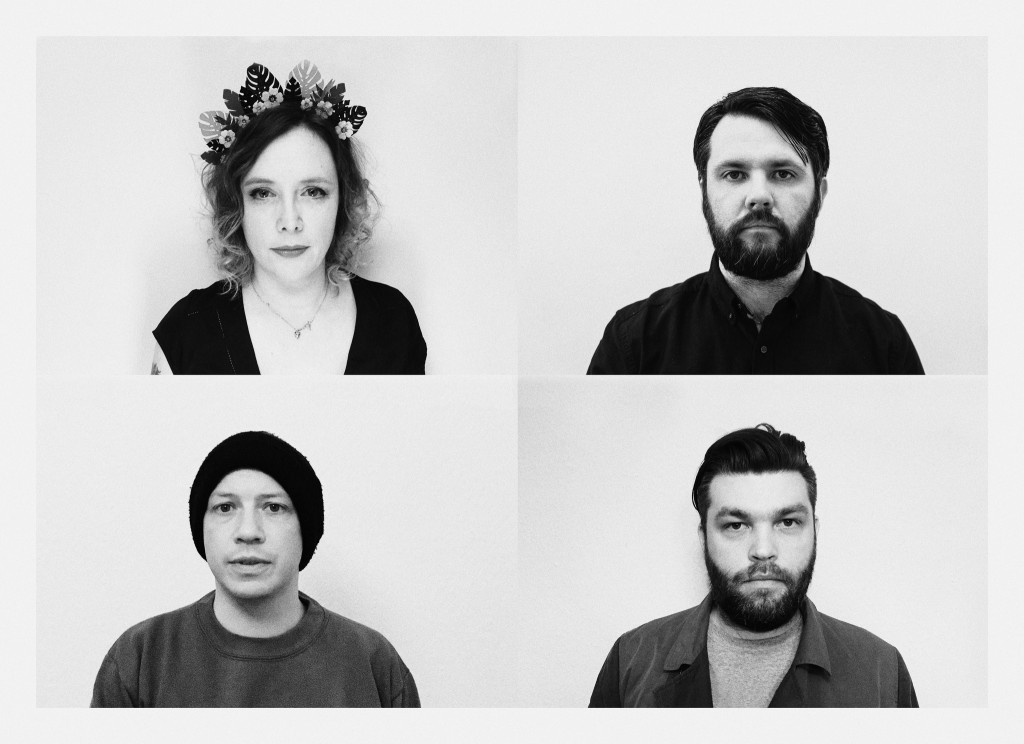