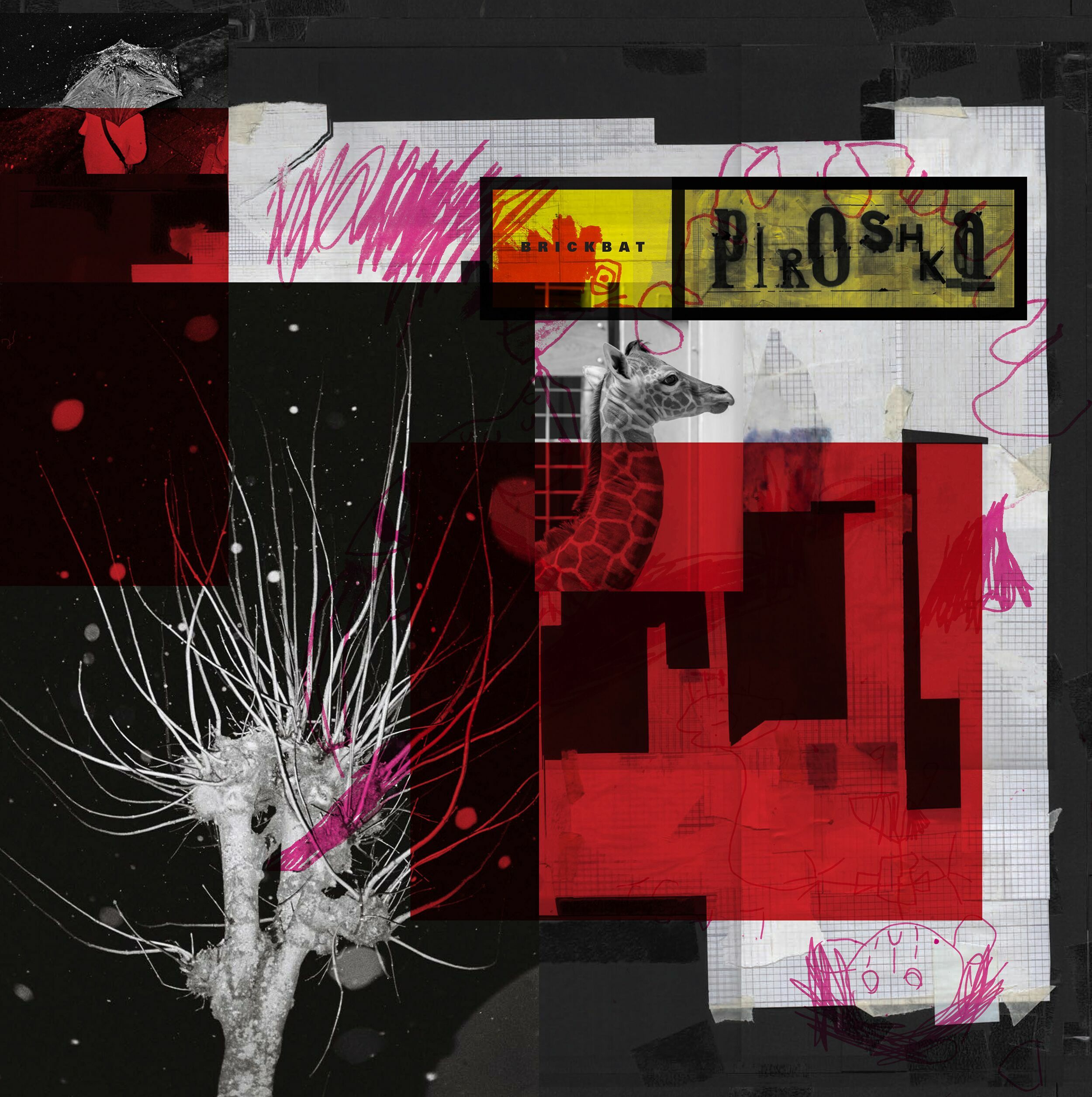 Piroshka insist they aren’t a super group and anybody who remembers the spirit-crushing rancid ball sack that was Velvet Revolver will understand why artists may want to eschew the dreaded ‘supergroup’ tag.

Piroshka is the new musical project of former Lush vocalist/guitarist Miki Berenyi, Moose guitarist KJ “Moose” McKillop, Modern English bassist Mick Conroy and ex Elastica drummer Justin Welch. Initially, one imagines, the big pull for many would be the return of Berenyi to music, as this is the first time, save for a few guest vocal appearances she’s produced any new music outside of Lush.

Miki always seemed the most reticent about stepping back into music, and yet ironically it was Berenyi who, when she finally agreed to reform Lush, seemed to relish the experience far more than her former bandmates. It was Lush’s final reunion show in Manchester 2016 – ( See HERE ) that provided the serendipitous catalyst for Piroshka. Justin Welch a good friend of Lush’s original drummer the late Chris Acland’s was already onboard for drumming duties and Mick Conroy stepped up when Phil King stepped down on bass before their final show. Miki recalls “It was after that last Manchester show that Justin asked if I’d be up for something else. But I’d never made music outside of Lush, and I’ve never wanted to do anything solo. I need someone else to motivate me, and in this case, it was Justin. He sent drum tracks with guitar parts and odd words, so I wrote some vocals and lyrics, which became ‘This Must Be Bedlam’ and ‘Never Enough’. When Mick added bass, it sounded great. When Moose added guitar and keyboards – I’d never written like that before, it was such good fun.”

And what shines through on Piroshka’s stunning debut ‘Brickbat’ is the sound of four like-minded musicians making music with a sense of freedom whilst rediscovering their love for songwriting and recording. Unlike say, Lush’s reunion and final EP it’s not constrained by the weight of anticipation of what the sound should be. Miki told us – “The whole process of writing and recording Brickbat has been really positive. There was no time pressure or grand plan when we started – let’s just see what happens, take it one step at a time, let the band evolve organically. We were super secretive about it for the longest time – we didn’t want to be cowed or crushed by expectations – high or low! And that bonded us together even more. There’s always a bit of an “us against the world” aspect to a band, I think – and it’s important that we are good friends and look out for each other.’

‘Brickbat’ is direct, on occasion bittersweet and wistful but also euphoric and hopeful. This is intelligent heartfelt pop music, which manages to throw in some pointed barbs at Brexit and The Daily Mail amidst tender reflections on parenthood “the idea of closeness with your baby, and then as they grow, you have to let them go off into the world.” The spikey ‘What’s Next’ inspired by the clusterfuck that is Brexit, examines division and disunity, and muses on how to heal the deep divisions caused by, what was essentially an internal playground ideological row inside the Tory Party.  ‘Hated By The Powers That Be’ was apparently inspired by a badge Moose came across with the slogan Hated By The Daily Mail. “It feels good to be that kind of person,” he declares. ‘Never Enough’ owes more to the spiky agitpop of The Au-Pairs than the gauzy ethereal shoegaze often associated with Lush whilst ‘Run For Life’ is an uplifting driving slice of  post-punk goodness.

‘Brickbat’ sounds like a band having fun, throwing off the shackles of the past and in doing so freeing themselves of expectation. They are not defined by a scene or genre and the result is an album that, in reality, celebrates itself!

Brickbat, is released 15th February via Bella Union and available to pre-order below 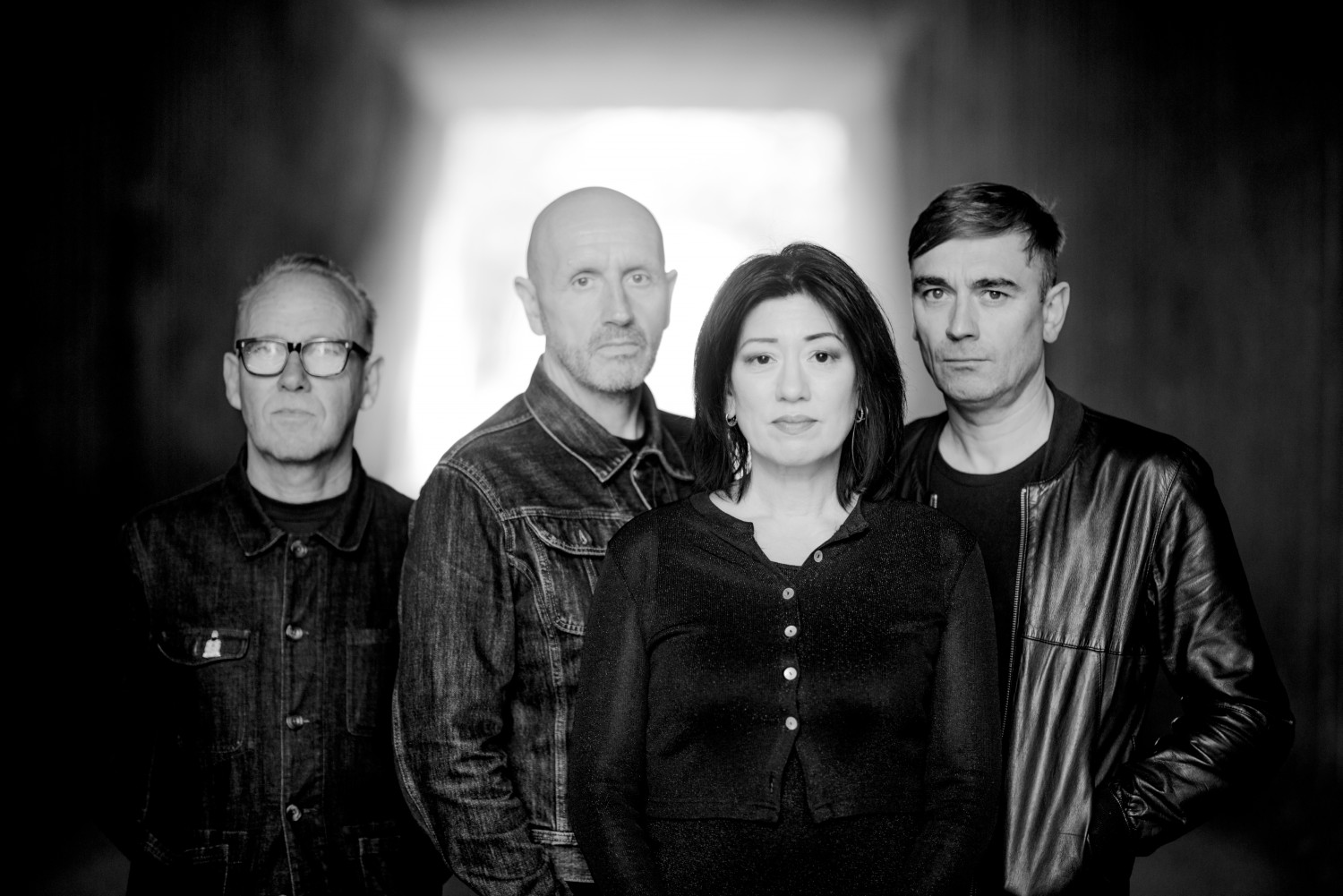