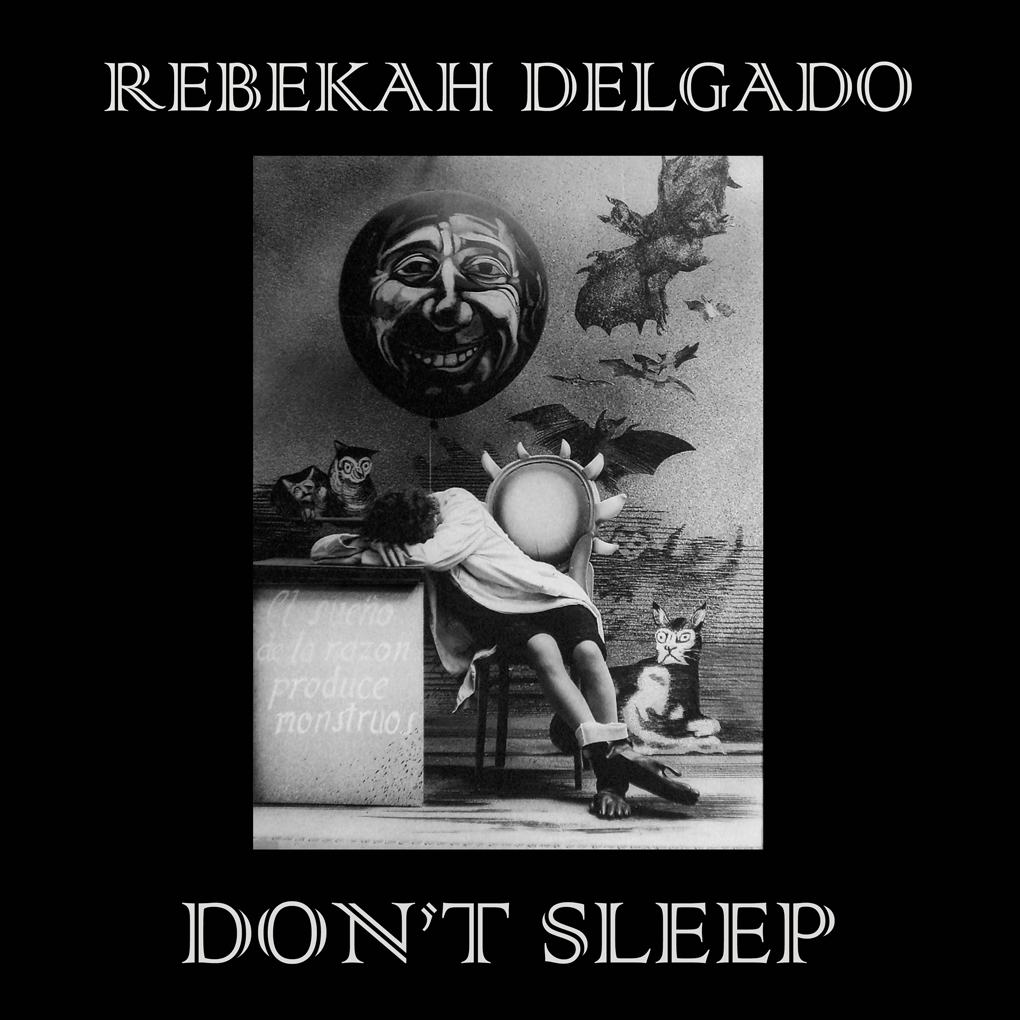 Fact 1 – There are an inordinate amount of female singer songwriters armed with a guitar bursting with musical tales to tell. This is a good thing.

Fact 2 – Sadly not all of these tales are particularly insightful or interesting.

Rebekah’s songs are not what you’d call run of the mill ruminations about the minutiae of everyday life, instead they are imbued with an over arching almost epic sense of doomed grandeur.  You could call it baroque pop, you could call it dark folk but whatever labels you wish to apply, the only genuinely important one is that it’s damn fine music.

From the get go the album beckons you onwards, like a ghostly spectre in a graveyard.  Album opener ‘Little Boy Blue’ (“Little Boy Blue won’t let you escape, though its love that he feels, it felt like rape.” ) is as sinister and disturbing as The Cures  ‘Lullaby’ and prompted BBC new music champion Tom Robinson to call Rebekah the female Nick Cave. ‘Lamentime’  sounds like an alternative Goth flamenco show tune, whilst title track ‘Don’t Sleep’ born from Rebekah’s own problematic sleeping patterns manages to sound like a musical anatomy of insomnia.  The chiming guitars at the beginning sound like an awakening and the mood of the song conveys perfectly the restless frustration prompted by the bane of insomnolence.  (Fun Fact: psychologists have noted in studies that creative people tend to suffer from disturbed sleeping patterns, thus Jessie J must sleep like the proverbial log)

The swirling mix of instruments that are prevalent on the album, which include saw, violin, cello and E-bow lend a mysterious timeless quality to proceedings, giving it the faded dissolute glamour of post war Europe.  A kind of Nico meets a more sonorous Dietrich singing a musical version Webster’s ‘Duchess of Malfi’ vibe runs throughout ‘Don’t Sleep’ and if you’re looking for something more substantial than gap year hobbyists singing about a load of old arsebiscuits then Ms Delgado’s your gal. 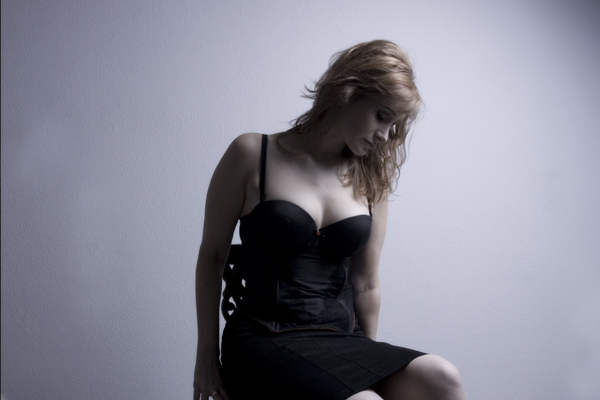 and the album launch is at Bush Hall on 17th October – http://www.rebekah-delgado.com/store/rebekah-live-at-bush-hall-tickets/