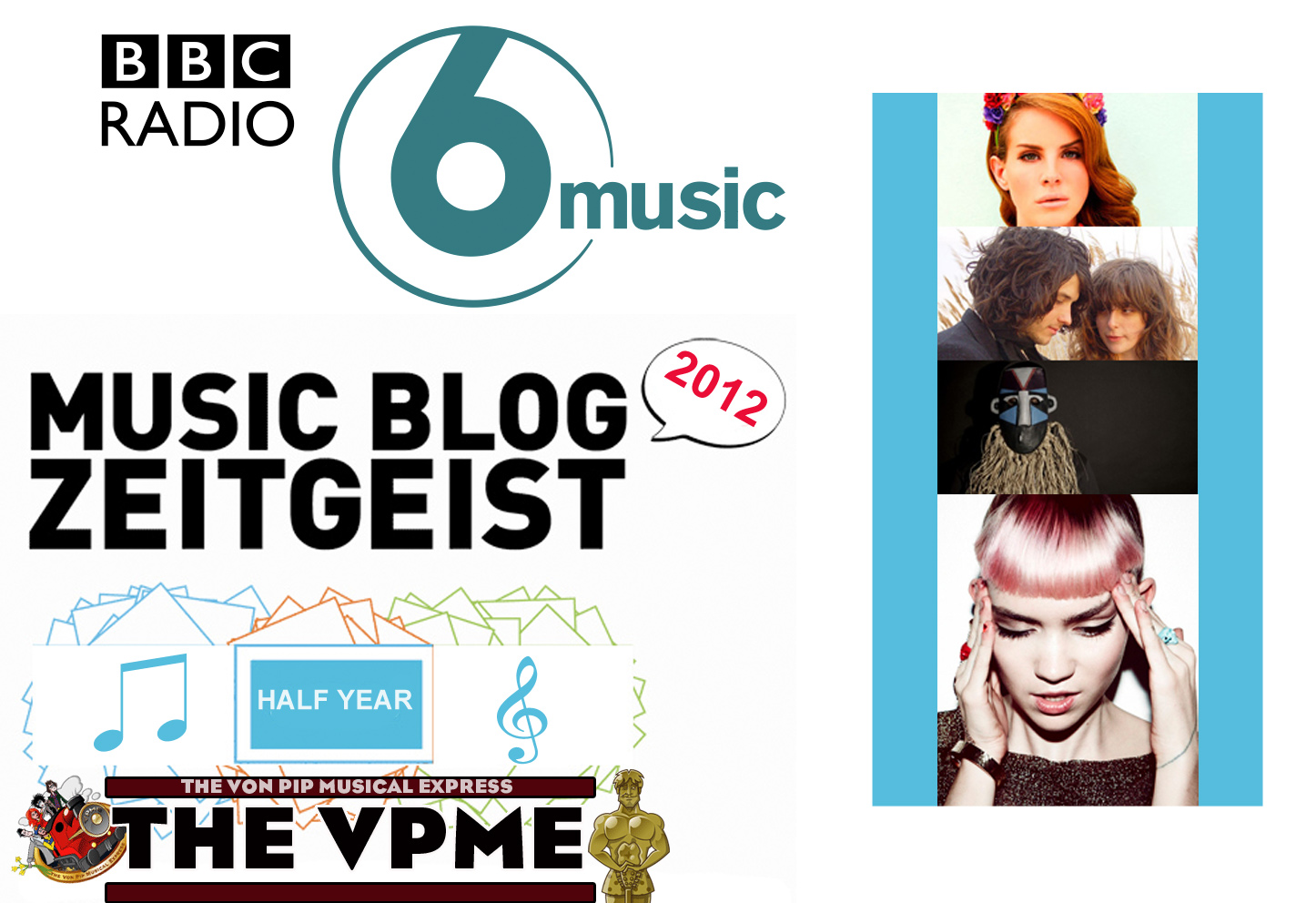 Ok so we were invited by BBC6music to pick three artists who had impressed us the most so far this year. Of course this was extremely tricky and so to narrow it down in our own minds, we decided to go down the route of brand spanking new artists, or at least ones who were new to us this year. We also felt this represented the ethos of the shows presenter Tom Robinson who is renowned for his championing of new bands through his BBC Introducing show and Fresh On The Net.

Saying that, the BBC Now Playing show is a  slightly different musical beast, it allows  listeners to interact and effectively choose the shows play list. This sort of forward thinking approach involving tips from music bloggers and audience participation via the likes of twitter, facebook and Spotify led to the show winning a radio Oscar ( a Sony) for “Best Use of Multi-platform/Social Media. ”

Anyway our three picks ( PINS, Velvet Two Stripes and Wet Mouth who you can find below) didn’t make the Hype Machine Blog Zeitgeist top twenty 25, but they bloody well should have! And to quote our blog chum Tiffany from Drunken Werewolf who amusingly kept tweeting her objections to certain artists ” Some bloggers out there have some serious decisions to make about life choices.”

To be completely honest, the top 25 contained a number of  artists who we haven’t been particularly enamoured with during the course of 2012. But perhaps the biggest surprise was that artists such as Alt J and Polica didn’t make the cut and yet  Miike Snow and some whiny bloke who sounded disturbingly like Sting’s long lost son, did ? Where pray are these blogs who are actively talking up Miike Snow please? In fact we vowed to eat Vince Cable’s absurd hat, (which makes him look like a slightly more benign “Darkman” fused with the Sandeman’s port logo ) if Polica didn’t make the cut. They didn’t, so beware Vince, beware, we’re coming for ya and we are hungry ! 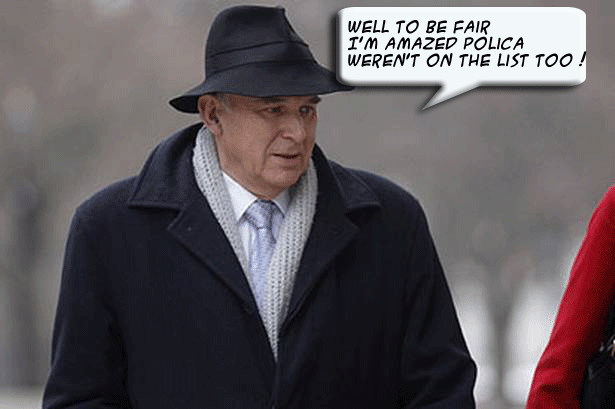 But if anything the list did throw up some interesting online and studio debate about emerging artists and the importance of  quality music blogs in the digital age.  And so the final list at the half year point can be found HERE  you may not agree with many of the choices, we certainly didn’t, but that’s democracy (of sorts) for ya!  Although saying that democracy may be overrated, after all, it  gave us the f*cking coalition ! :)

There’s also a list of the blogs who 6 Music asked to submit their choices  HERE .  It’s quite an interesting contrast to the officially complied Hype Machine top 25, there’s also  a collaborative  Spotify playlist of 6 Music listeners  favourites of the year so far HERE and if you missed the show you can listen again HERE. Grimes came out on top as the most hotly blogged artist according to Hype machine and she gave her thoughts on music blogs (below.)

NB/ We would like to clarify one point, Tom mentioned on air that we approved of Alabama Shakes, but what we actually said in a tweet (below) wasn’t quite meant as a massive stamp of approval ;) We are distinctly in the “meh” camp ( yes ,yes we can tell they are very talented, she has an amazing voice, but its just so bloody cosy and SAFE!)