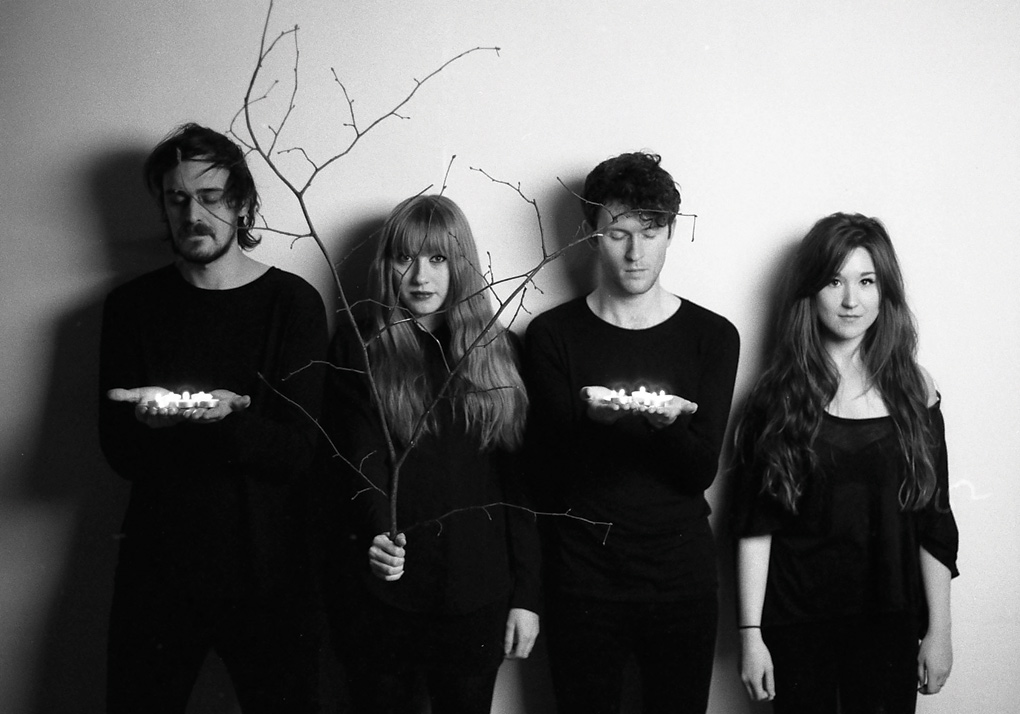 Forget everything you’ve seen or heard about Bird, for in a sense everything that went before was a tease, a prelude to the main event. The main event being the Merseyside four piece’s debut album ‘My Fear and Me.’ Perhaps when the band started to include a cover of Bauhaus’ ominous sepulchral classic ‘Bela Lugosi’s Dead’ in their live set it gave an indication as to where they may be headed. You suspect that the brooding dark beauty that runs deep throughout this majestic album is exactly how Bird’s singer/songwriter Adele Emmas had always wanted the band to sound.

It would be churlish to refuse to acknowledge that this is a Gothic album, in the sense that the overall atmosphere and the imagery it conveys is very much inspired by the literary genre, mixing romanticism with darkness set against a backdrop that references the mystical power of nature, decay and death. Bird’s sombre poetic lyrics are strewn with ominous portents and caliginous imagery which tell of dark lakes, of being tangled in seaweed, of coins placed on eyelids – this is literate Bronte-esque tinged Gothica in terms of style and content but certainly not ‘Goth’ by way of the fancy dress shop.

What perhaps may surprise some is just how impressively dark Bird have become, immersing themselves fully in shadow to find beauty. Album opener ‘Ghost’ sets the albums dark portentous tone, whilst ‘Oh My Love’ with lyrics such as “my fear and me/ it’s like the piece of ribbon that ties your bones to me” is spookier than one of Robert Smith’s nightmares. The driving menace of  ‘Sea Of Trees’ conjures up the tribal beats of The Creatures colliding with the imperious monochrome post punk of Savages with previous singles ‘I Am the Mountain’ being almost unrecognisable having been transformed into a soaring cinematic epic. ‘The Night’ and ‘Dorothia‘  demonstrate that Bird have totally mastered their craft, and album closer the sublime ‘Blue’, sounding like a ghostly Lana Del Rey performing a Twin Peaks inspired lullaby whilst drowning in a lake of black honey proves what a formidable song writing talent Adele Emmas is.

Bird may well dwell in the shadows, and embrace the gift of darkness but perhaps ‘My Fear And Me’ is best summed up by this unattributed quote ‘I have found so much beauty in the dark, as I have found many horrors in the light.’ A hugely impressive haunting and compelling debut. 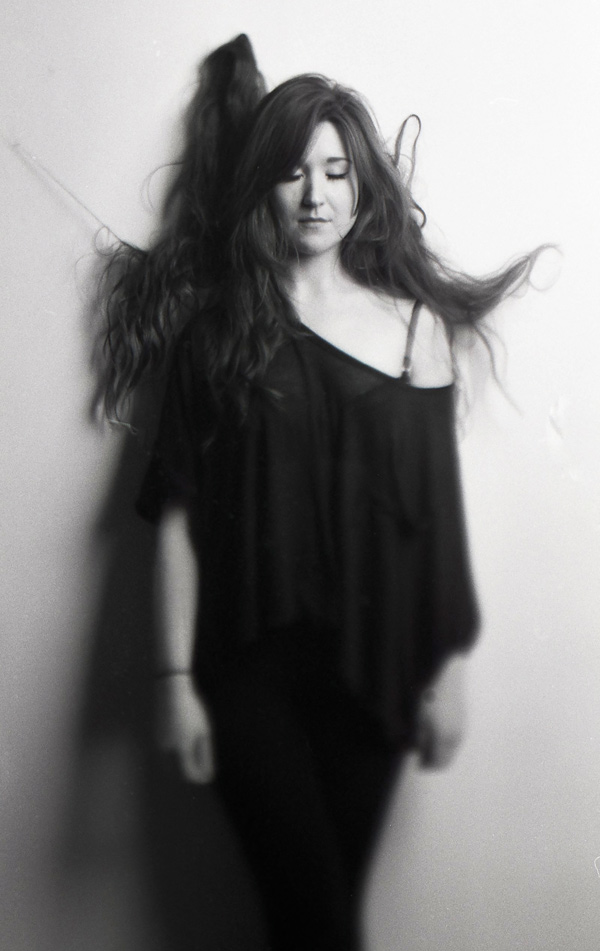