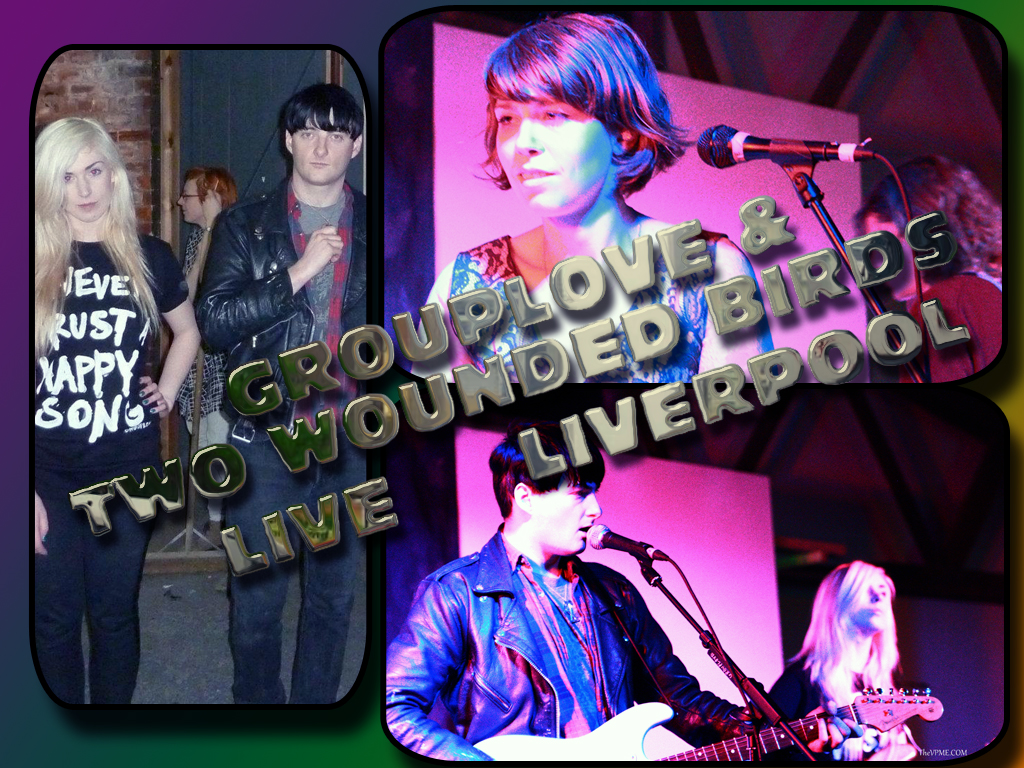 Some may dismiss Grouplove as just another group of happy clappy hippy surfers, but in all honesty it would take the hardest of hearts not to be won over by their massively enjoyable live show. The band explode onto stage looking like refugees from ZZ Top, The Lemonheads, Camera Obscura and the Mighty Morphin Power Rangers but their performance truly is akin to being in the presence of a force of nature. Such is the enthusiasm and energy exuding from the band that the normally reticent Liverpool audience are soon collectively bouncing and singing along with almost as much vigour as the band who rattle through tracks such as “Tongue Tied”  “Naked Kids” and “Lovely Cup”  from their début album “Never Trust A Happy Song.”  As the set progress’s it becomes increasingly apparent that Grouplove make much more sense live than on record, with their sound taking on that sort of extra intangible dimension that you can only truly experience  from a great live musical performance and before long our natural cynicism has all but evaporated. In fact as the gig closes with “Colours” we are left breathless, wearing a huge grin and left with an undeniable sense of euphoria and the feeling that we’ve spent the last 40 plus minutes sliding down a rainbow! 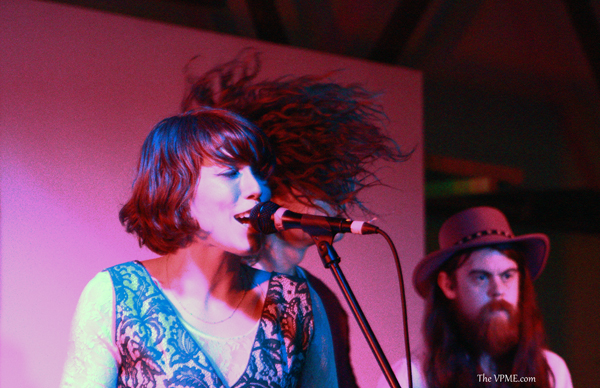 Support came from our top tip for 2012 Two Wounded Birds, who produced a set short on length but high on quality. Johnny Danger is a dark, brooding presence as the bands front man and guitarist, who manages to simultaneously channel and evoke the spirit of The Ramones, Buddy Holly, The Smiths, Phil Spector and the Beach Boys with a kind of effortless musical eloquence that served notice that we were in the presence of a major song-writing talent. Dangers partners in crime are all fine musicians with Margate’s answer to Debbie Harry in the shape of Ally Blackgrove on bass, (whose blond tresses permanently cover her face on stage) Joe Stevens on guitar and James Shand on drums. Mixing wistful intelligent surf pop, Phil Spector style harmonies and classic layered chiming indie guitars Two Wounded Birds are much more than a band who are simply plundering rock n roll nostalgia.  They are genuinely knowledgeable about the music they adore, and unlike dreary twatty London scenesters, don’t name drop influences for artifice to gain extra hipster points from the ill fitting skinny jean brigade. Instead they take their influences and meld them into something beautiful, new, exciting and quite clearly put their hearts and soul into it. Their sound, whilst influenced by classic rock n roll also on occasion embraces a garagey Ramones style adrenaline fueled rush on tracks such as “Together Forever” and “All We Wanna Do” but there is also great subtlety, nuance and artistry in their musical arsenal, we’ve  heard their début album ( more on that in the next week or so) and we can confidently  say if you don’t like it you may as well pluck out your blackened heart replace it with a big massive fucking stone,  and give up on life.  Two great bands equal one great night. 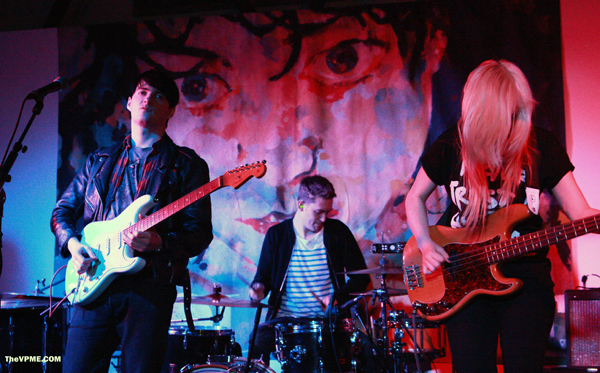