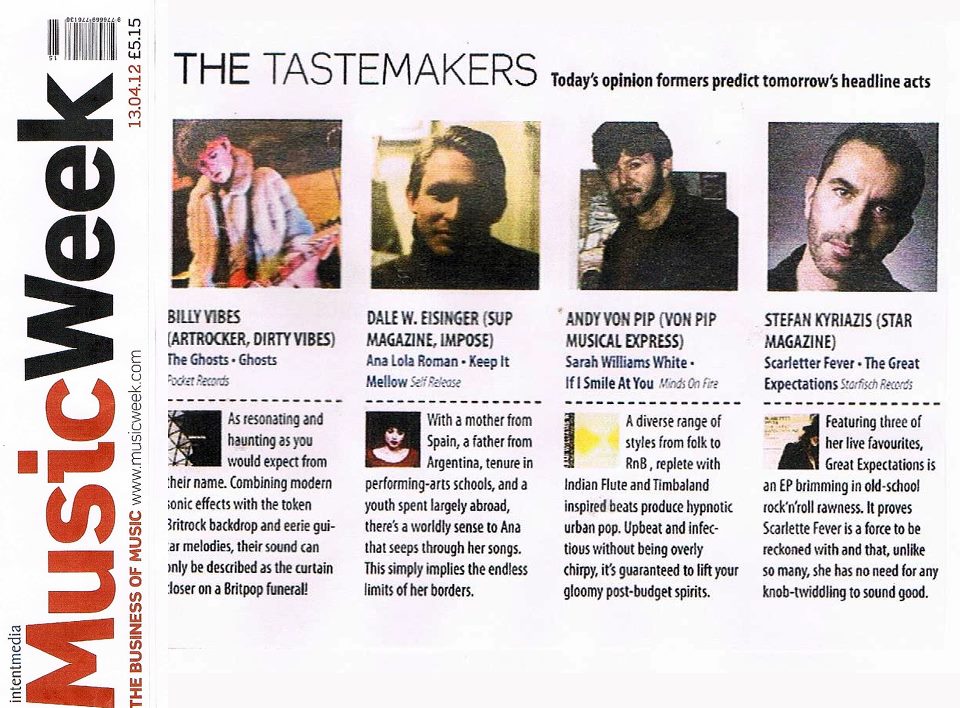 Liverpool based Rash Records are acutely aware that “Britain’s Got Talent,” furthermore they also know that it is rarely discovered via prime time Saturday night TV. They appreciate that genuine talent is far  more likely to be unearthed in tiny venues or through the medium of bedroom recording studios across the land rather than by witnessing fame hungry variety club singers being encouraged by personality vacuums to believe that all they need  do to succeed is to “make that song your own.” Which is sage advice when you think about it,  I mean these cruise ship warblers could quite literally “own that song”,  by simply attempting to write their fucking own.

Rash Records started in 2007 as not-for-profit record label to act as a support umbrella for bands and artists in need of assistance with gigs, releases and the legalities of Faustian pacts with labels, management companies, promoters et all.  They also prove that there is such a thing as a free lunch and occasionally release compilation albums asking only in return that you lend them your ears and a little of your time.  Their business plan is quite straightforward,  they don’t have one! Their heart felt wish is  to provide a platform for aspiring artists who produce music for the sheer joy of it rather than seeking  riches beyond the dreams of avarice.  The third compilation from their “Home” series of albums is curated by our old chum and BBC 6 Music champion of new music, Tom Robinson,  and Johnno Casson who share the belief that these artists deserves a much wider audience.

Let’s face it, any album that features the wonderful Stealing Sheep is worth anybody’s time, and once you’ve downloaded the album you need simply transfer it to your portable music device and presto! You have your own mini music festival taking place in your pocket!   And that’s very much the feeling this album gives you, it really is rather like wandering around the smaller stages at a music festival, bored by the crowds and the dreary bombast of the bigger acts you soon begin to appreciate  the thrill of  discovering exciting new acts and ultimately it’s often the smaller stages that provide the real festival highlights.  “Home Volume 3,” manages to replicate that experience, minus the mud and toilets from Hades, whilst it also demonstrates the quality and variety of new music that Tom Robinson has promoted via  his BBC Introducing shows.

Our own highlights include the aforementioned Stealing Sheep’s quirky “The Mountain Dogs,”  which again demonstrates  why this band are perched on the cusp of a major breakthrough and also cements our view that it’s surely it’s only a matter of time before boogie-woogie’s own gurning Richard III, Jools Holland, lopes into view begging them to appear on “Later.”

It you fancy something a little more caustic then look no further than the acerbic wit of Glaswegian Piet Haag’s  wonderful “South By South Not” a cautionary tale regarding tragically hip UK bands spending large amounts of time, effort and often the Art Councils money to fly across the pond to a certain showcase in Texas only to confirm the fact that actually, nobody wants to give them a record/publishing or management deal. Or even listen to them. But they may be forced to “Sing like a Londoner”

Our other faves include

Pandas and People – I Am The Floor

Of course in our consumerist society, where we tend to put a price on everything, there is a misplaced suspicion with regard to anything  that is free, normally from  people who “know the price of everything and the value of nothing”  so maybe well leave it to the guys at Rash Records to have the final say about the album –  “ Make no mistake, this is quality music – but not from the mainstream or from some hip suburb of Berlin or Brooklyn. It’s music made on a human scale in a community that is everywhere and nowhere – a community of the human heart. Listen and enjoy. Home really is where the heart is.”