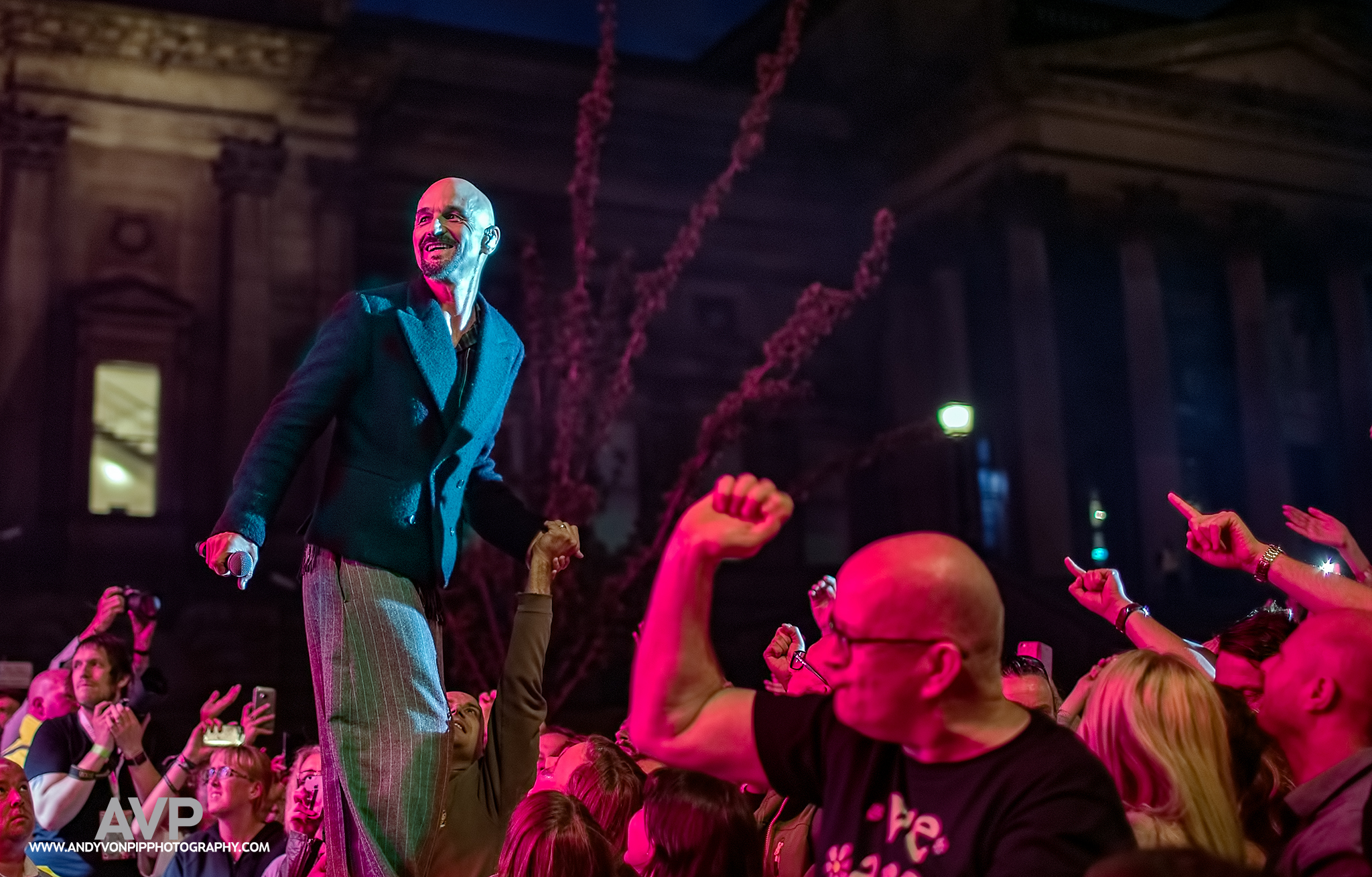 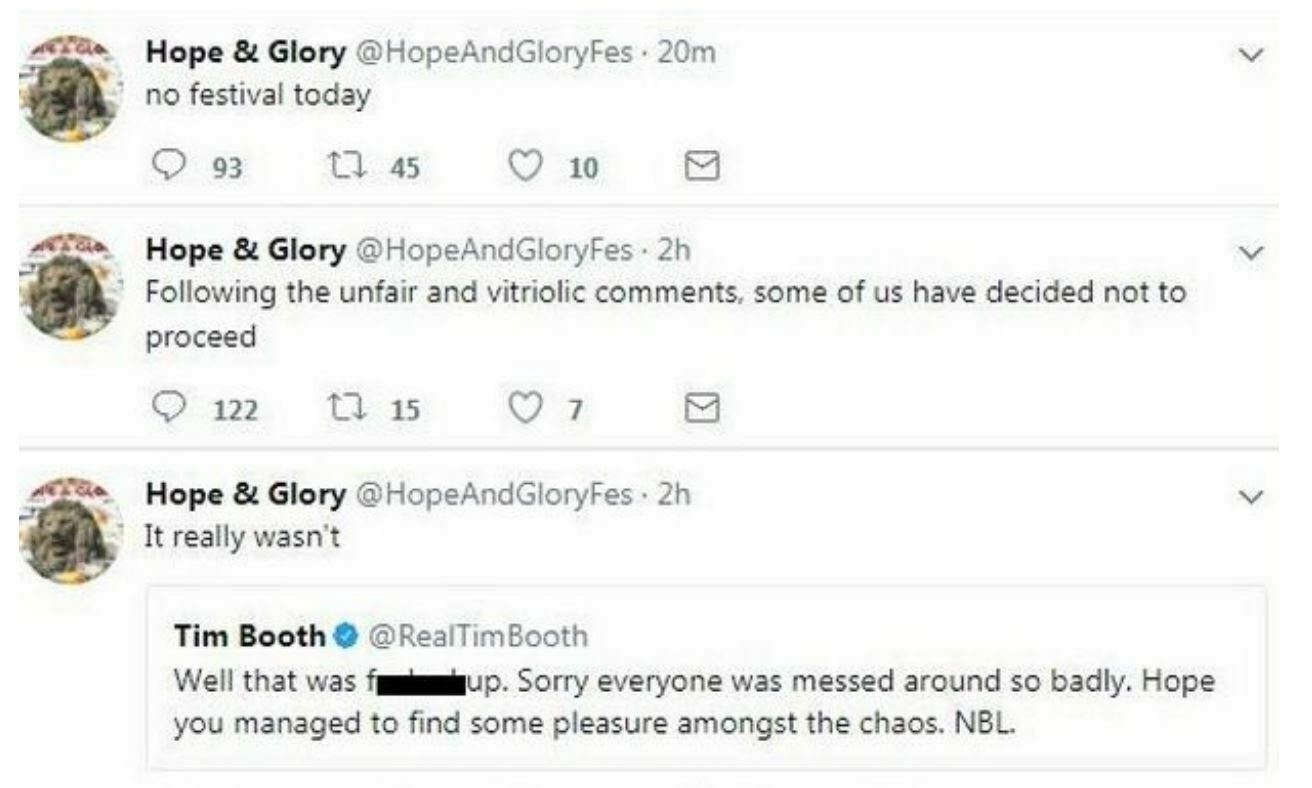 I imagine Liverpool Council and Bradford Council will be following this tale with interest. For very different reasons ;) 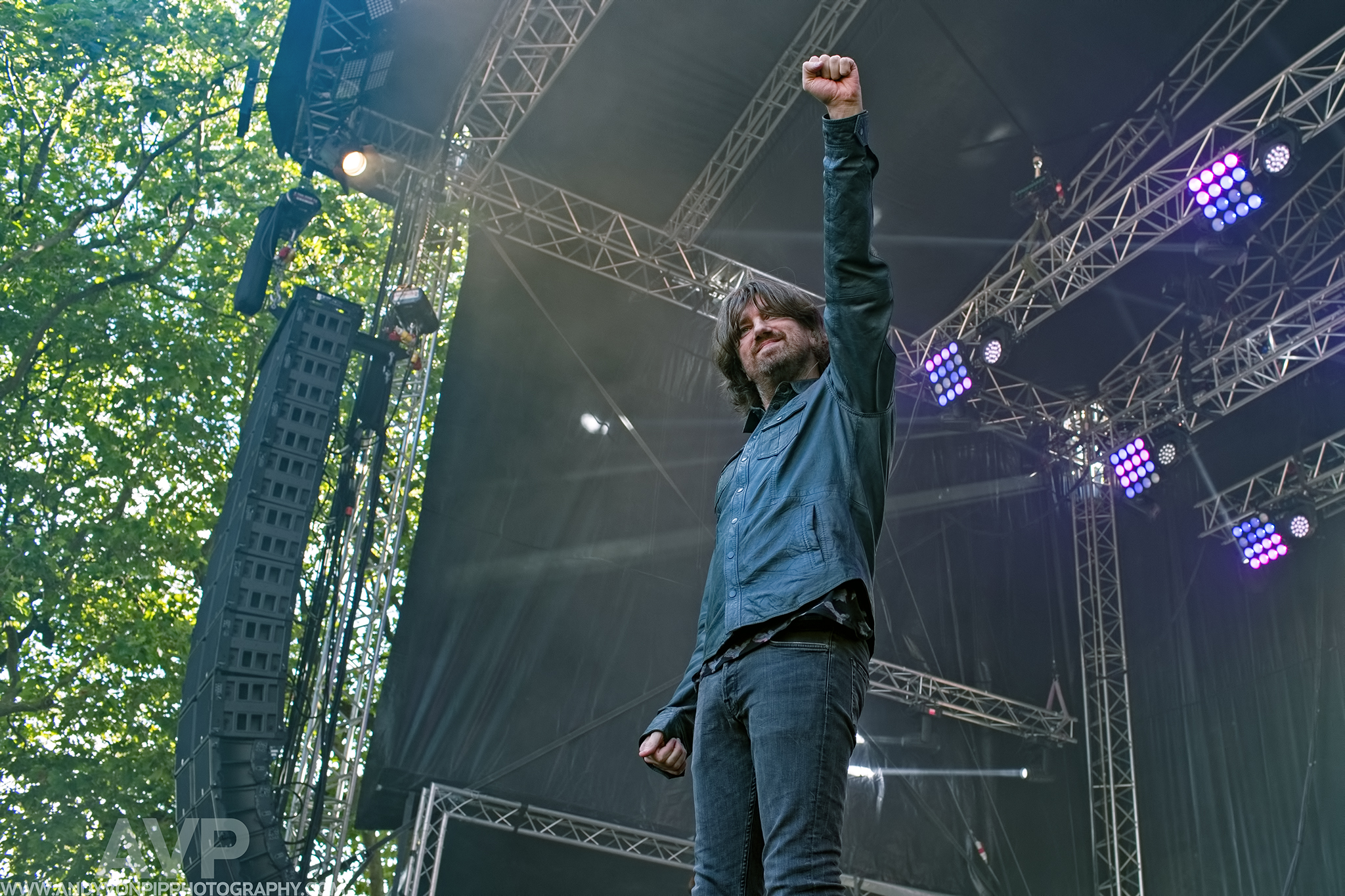 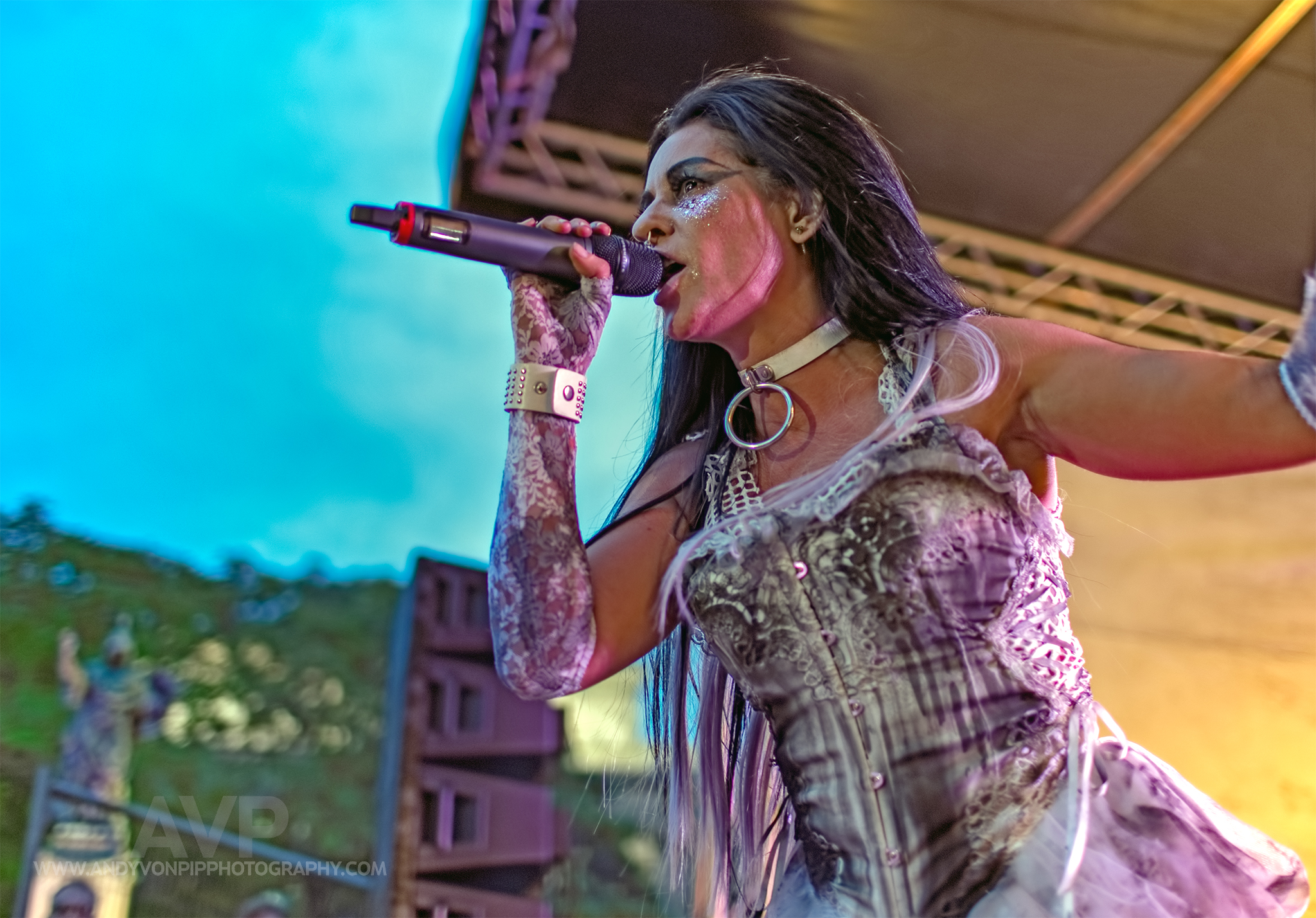 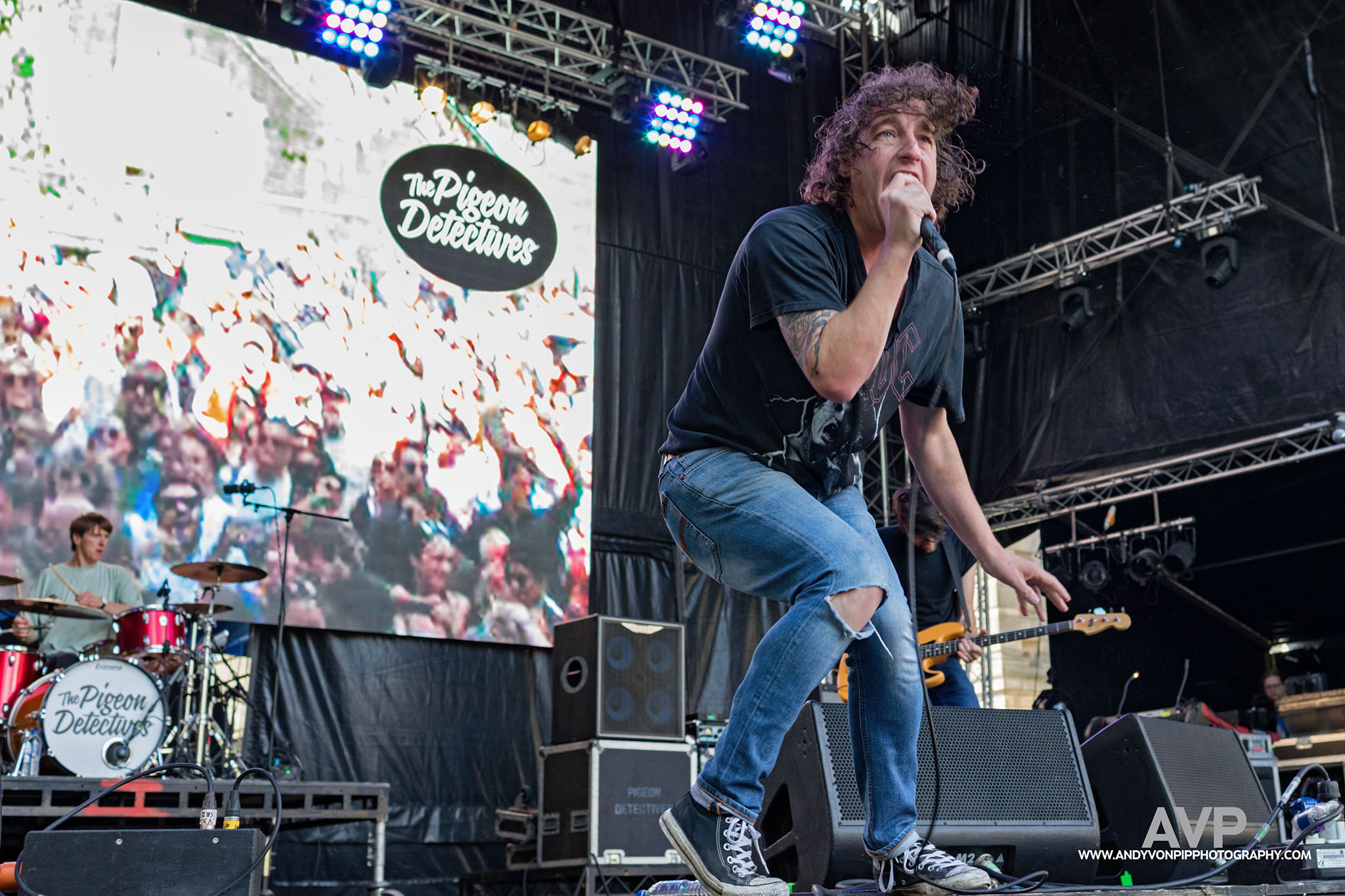 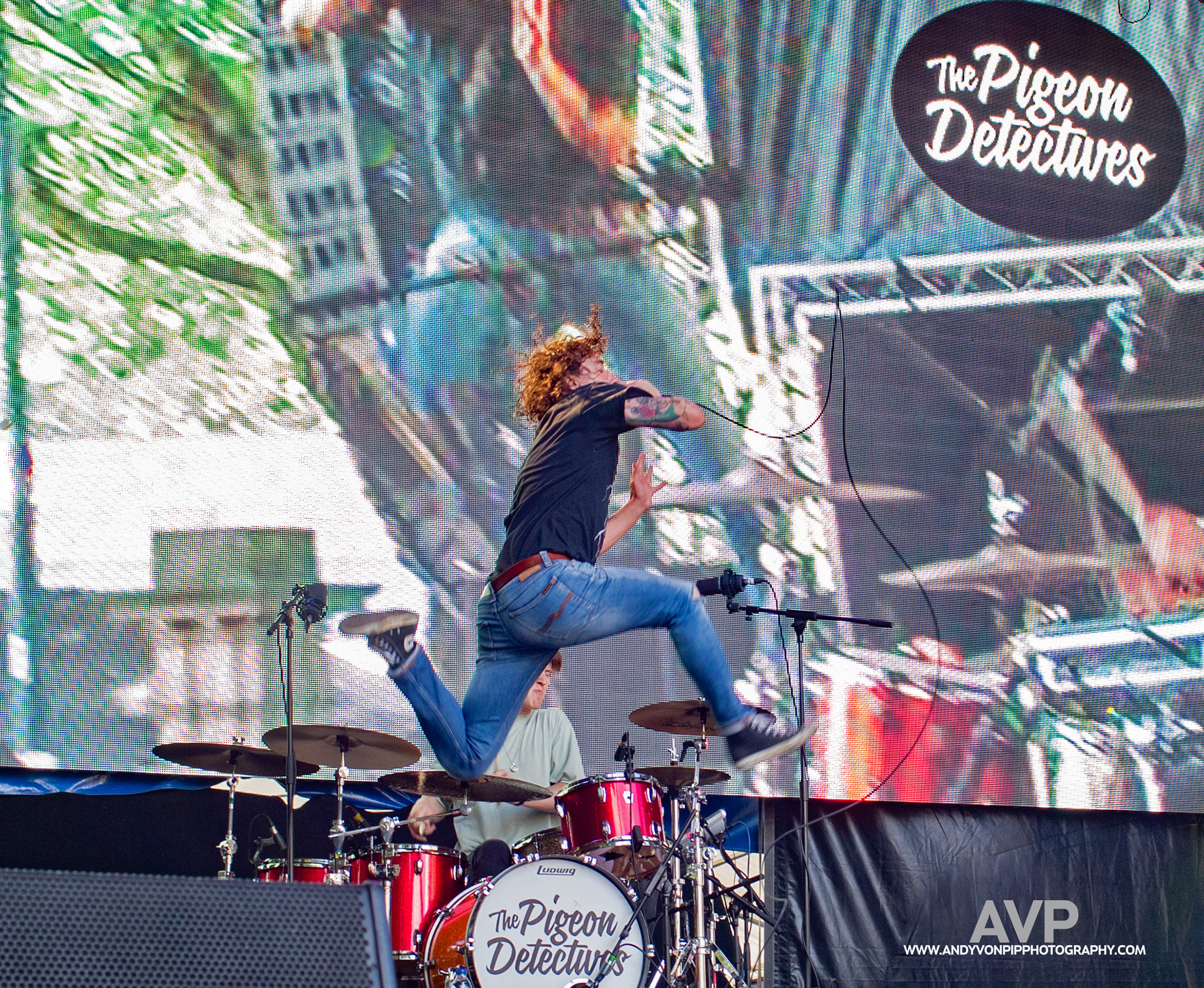 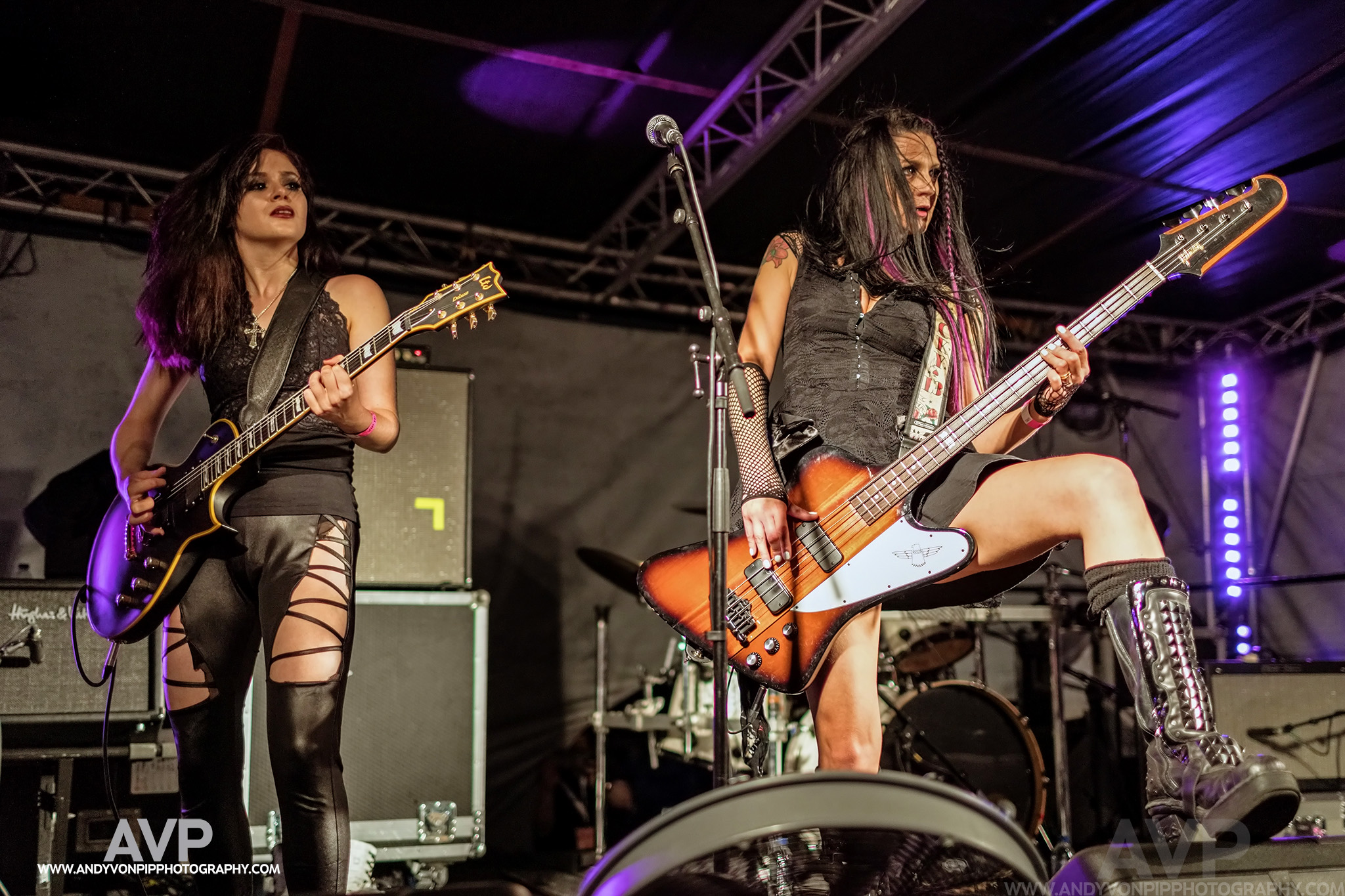 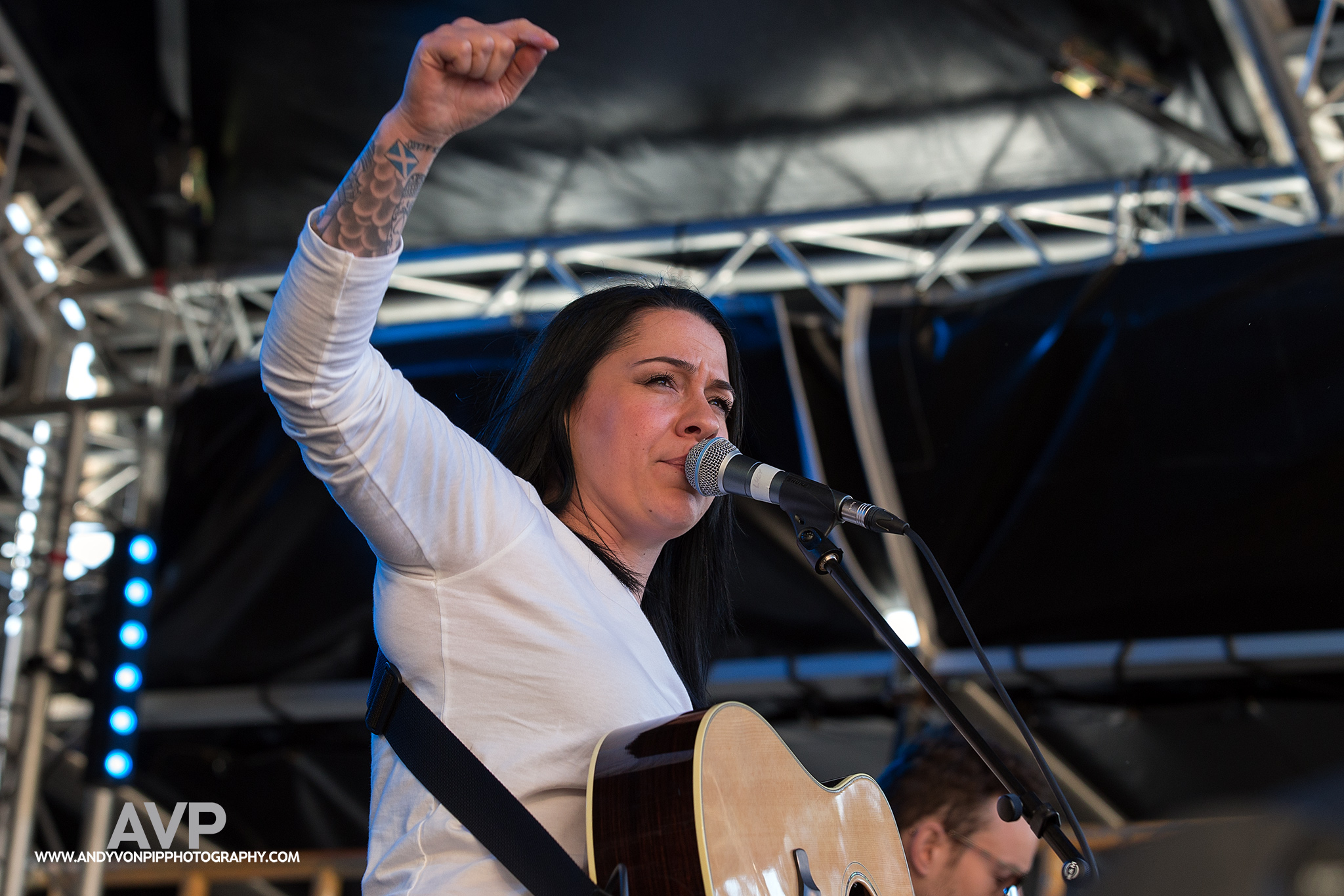 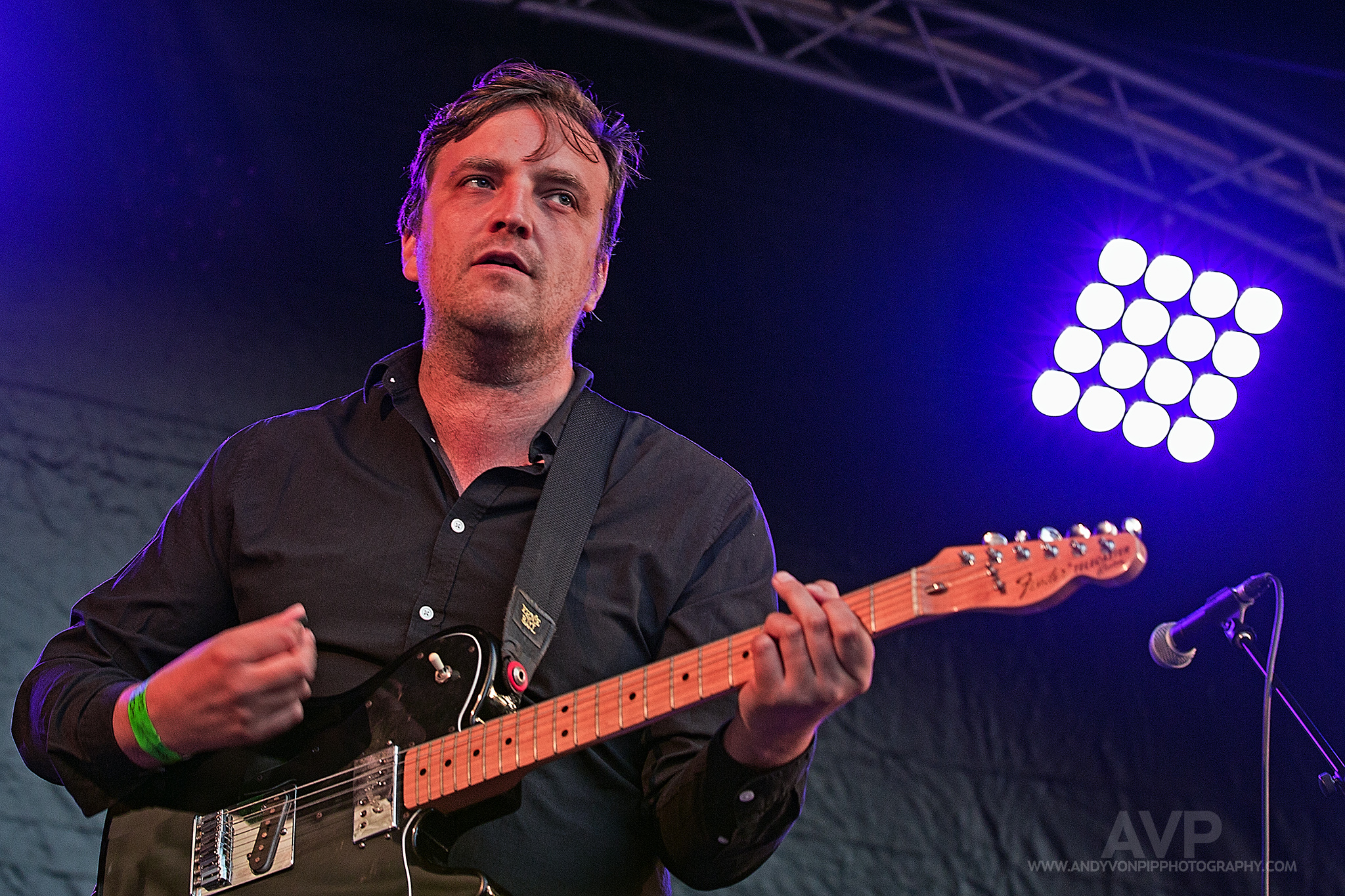 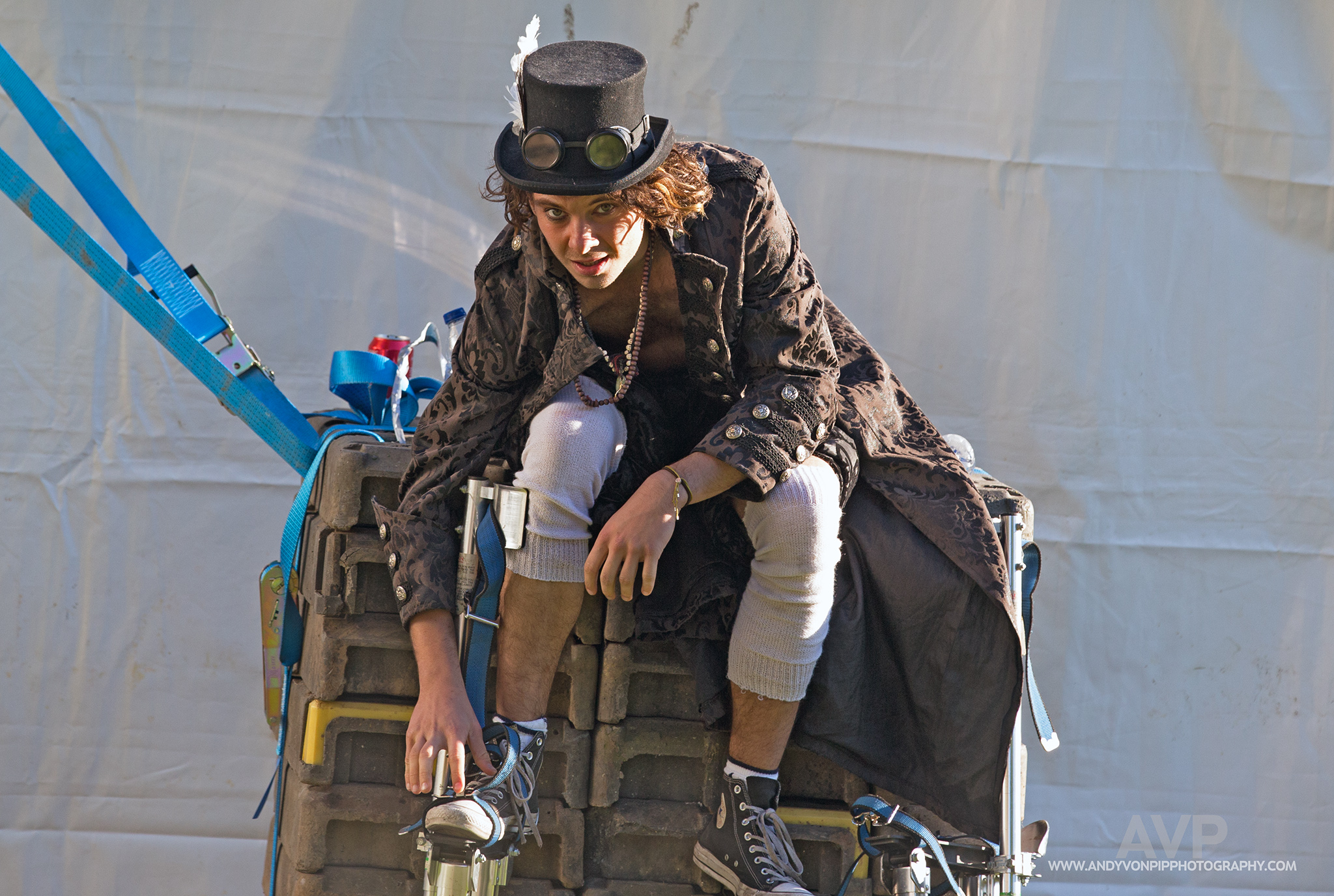 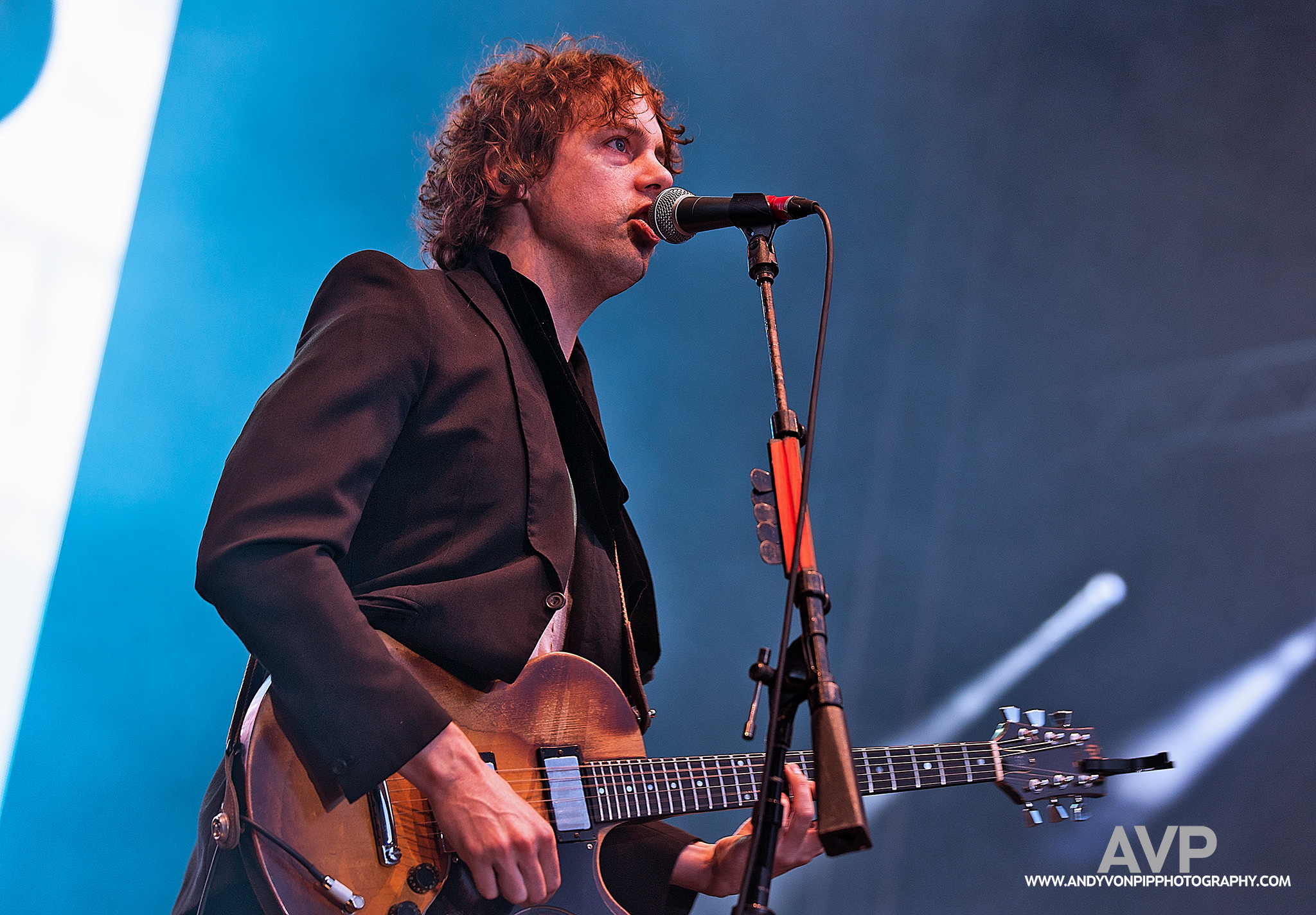 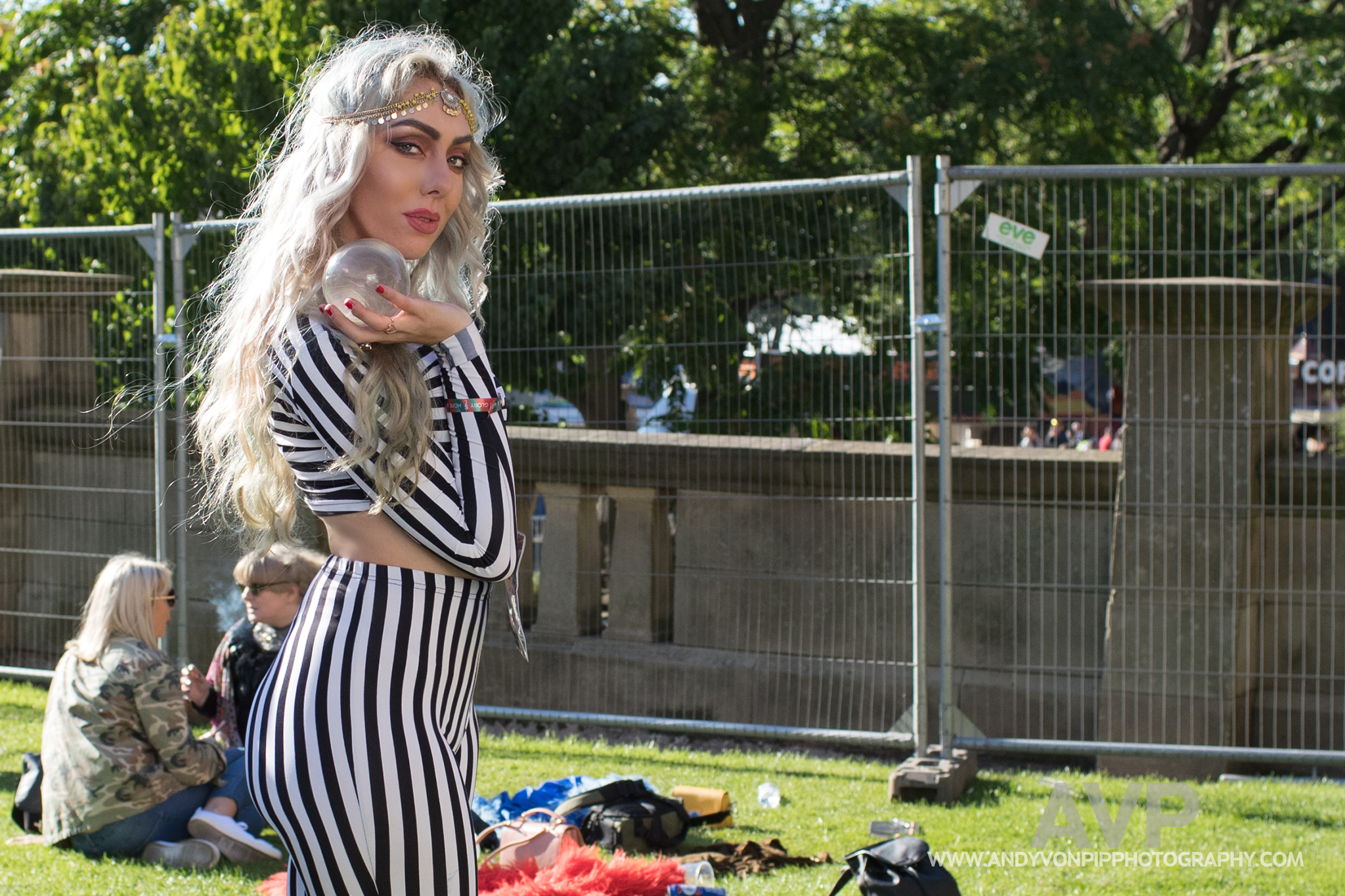 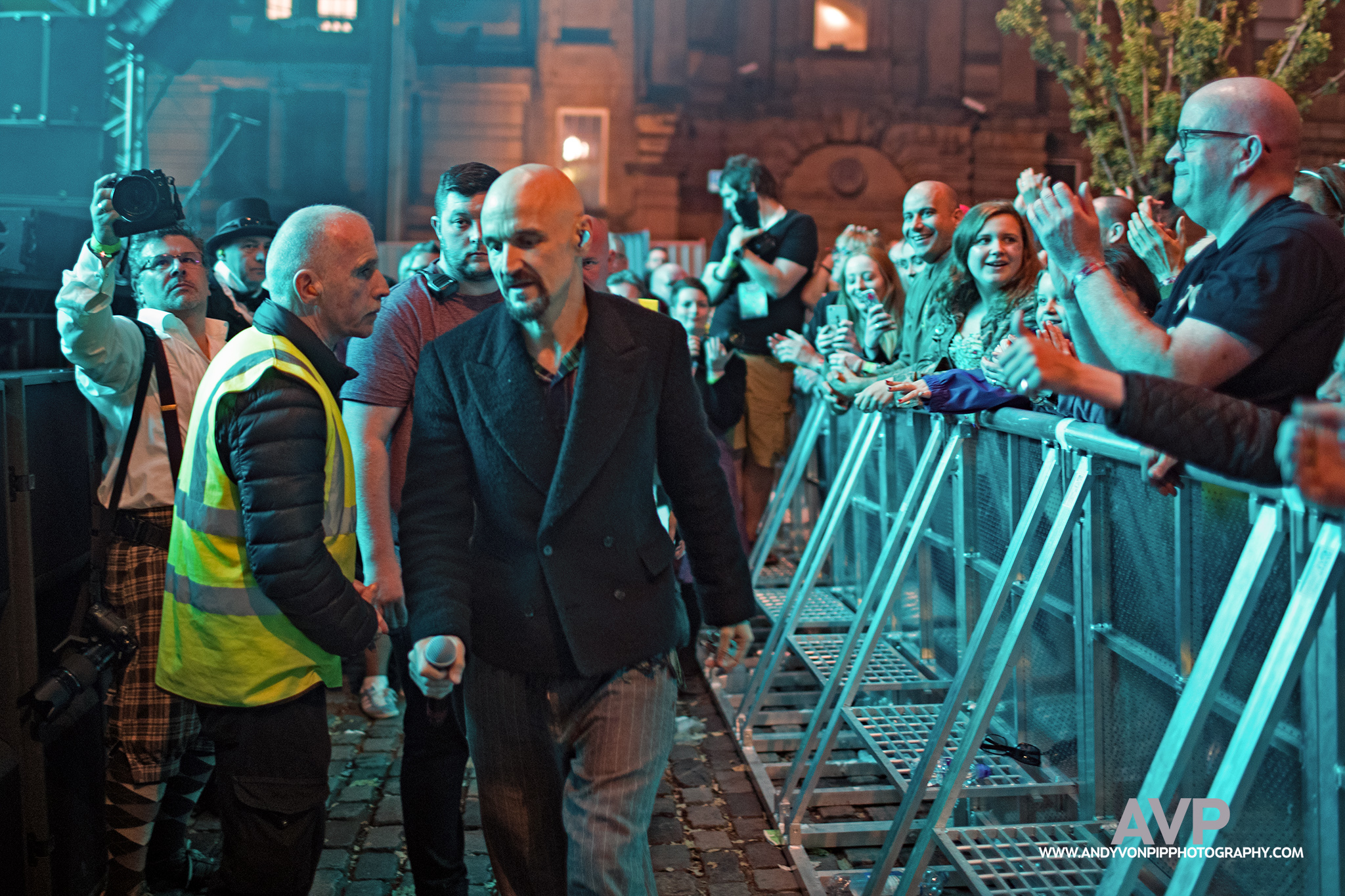 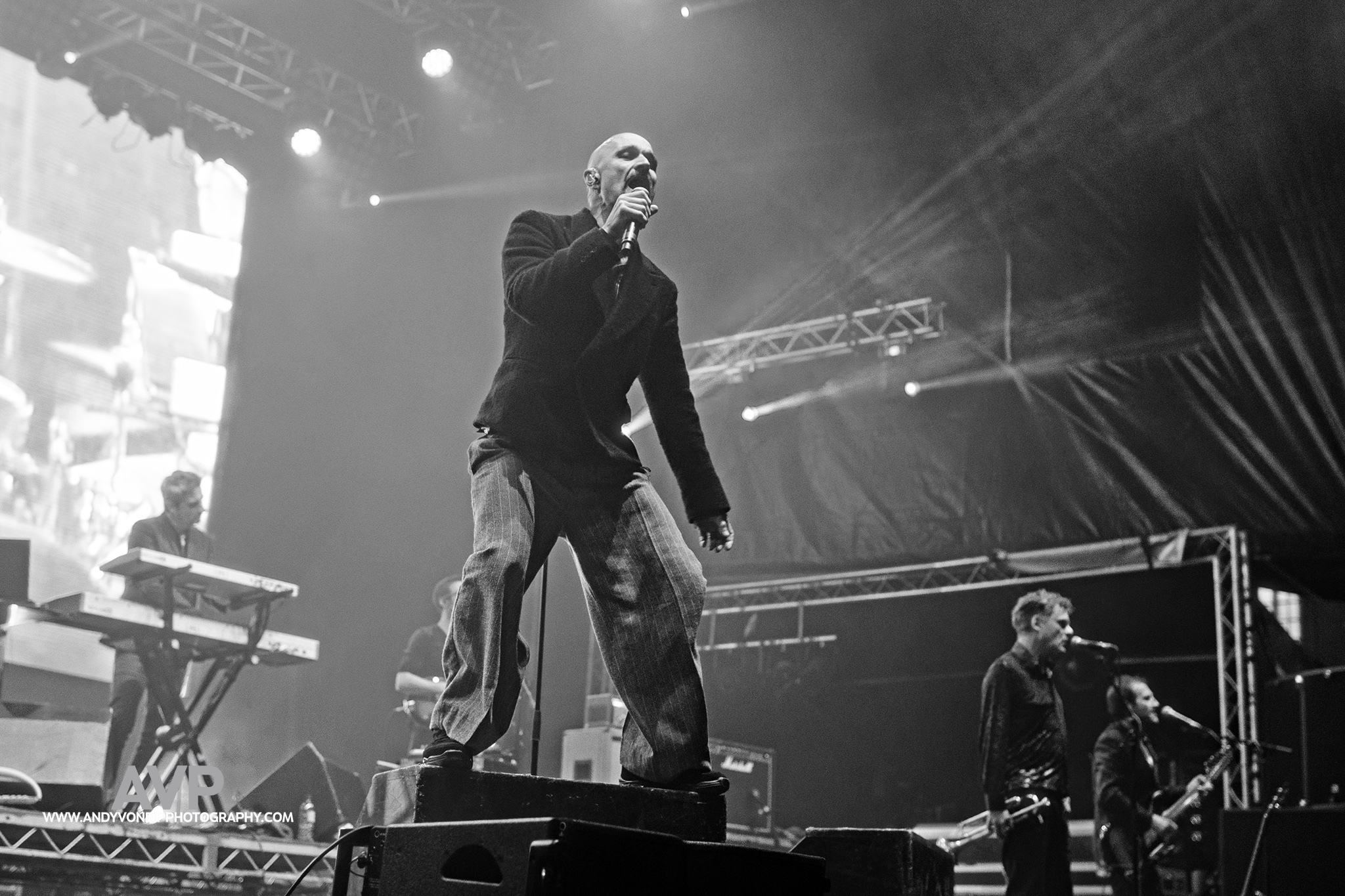 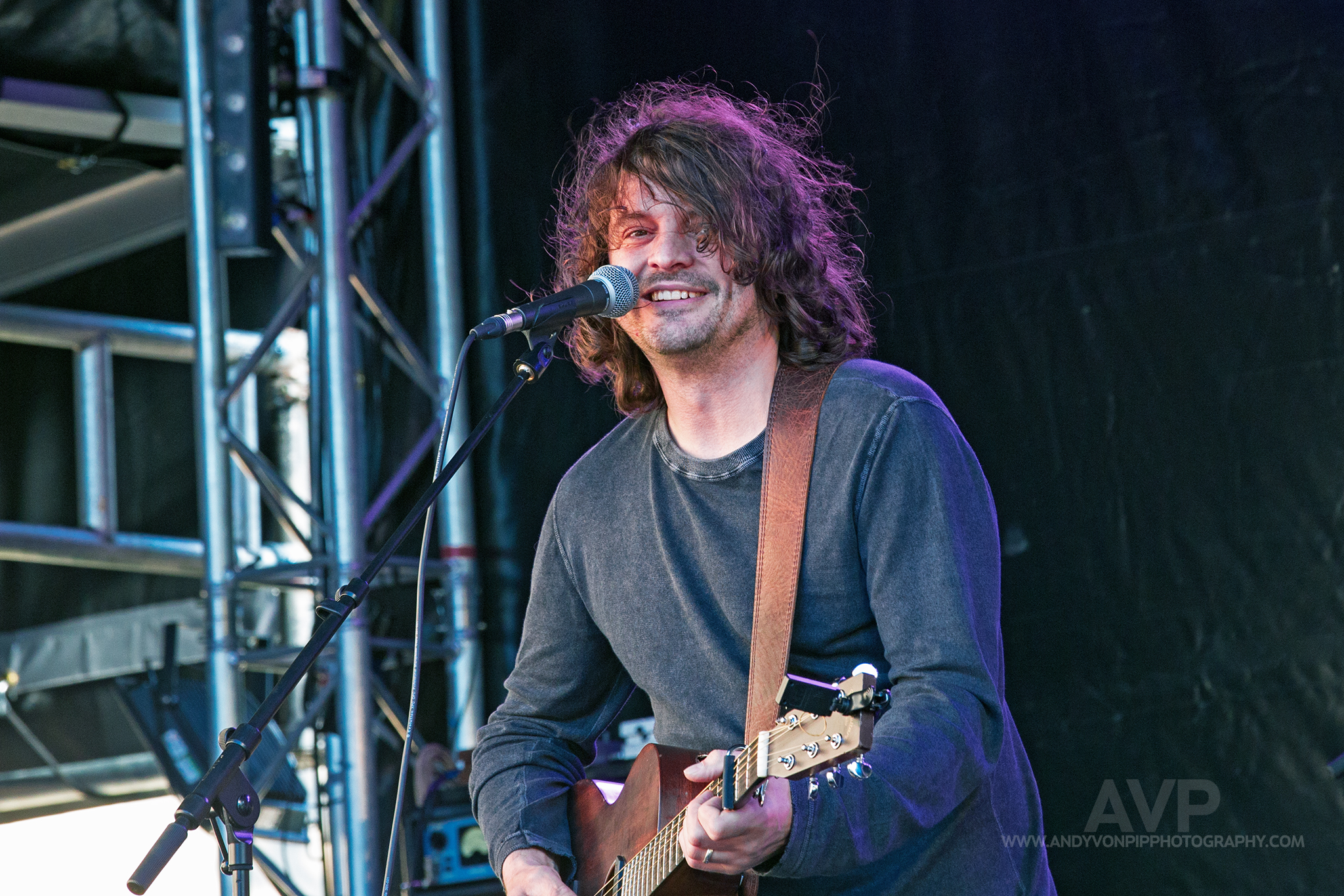 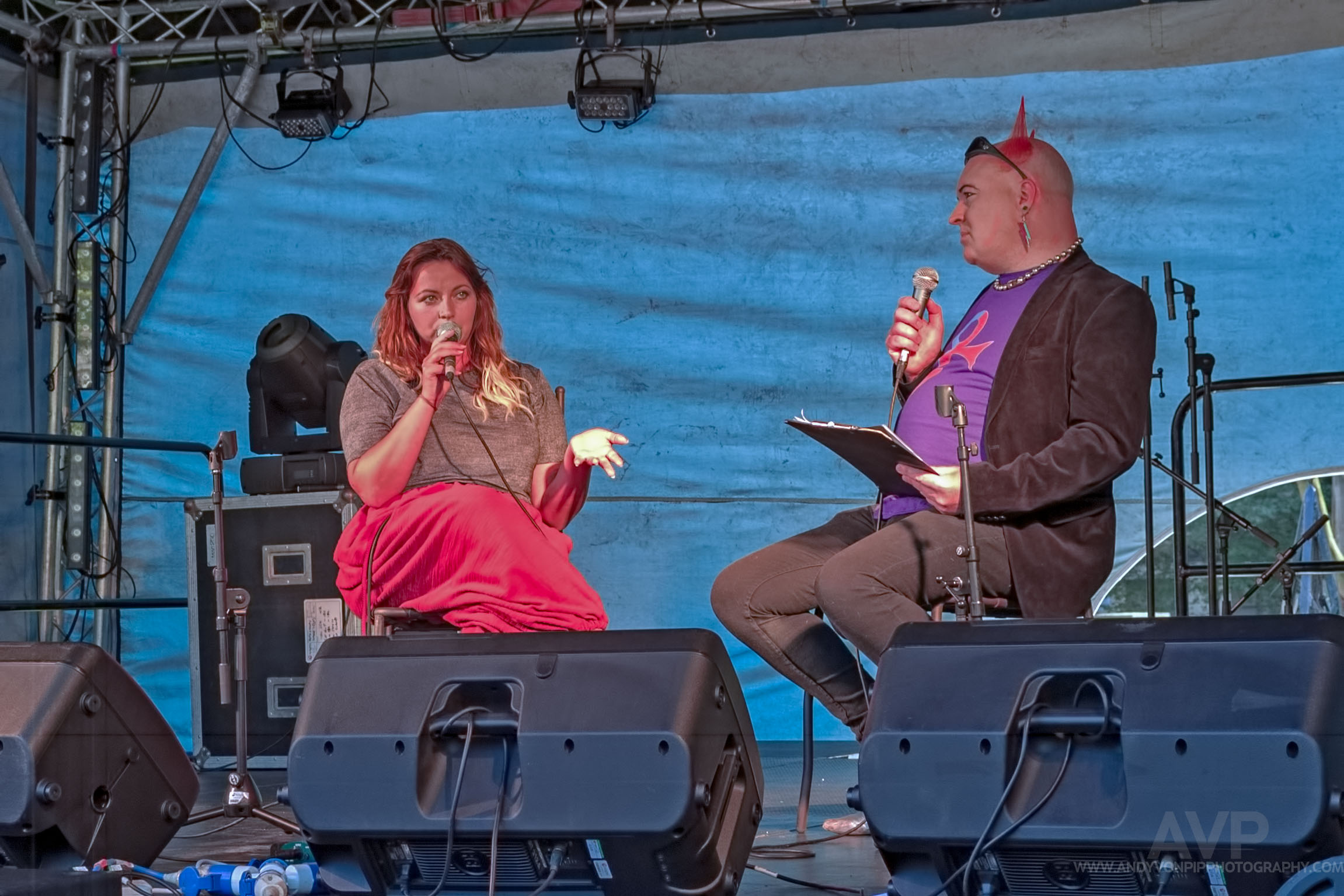 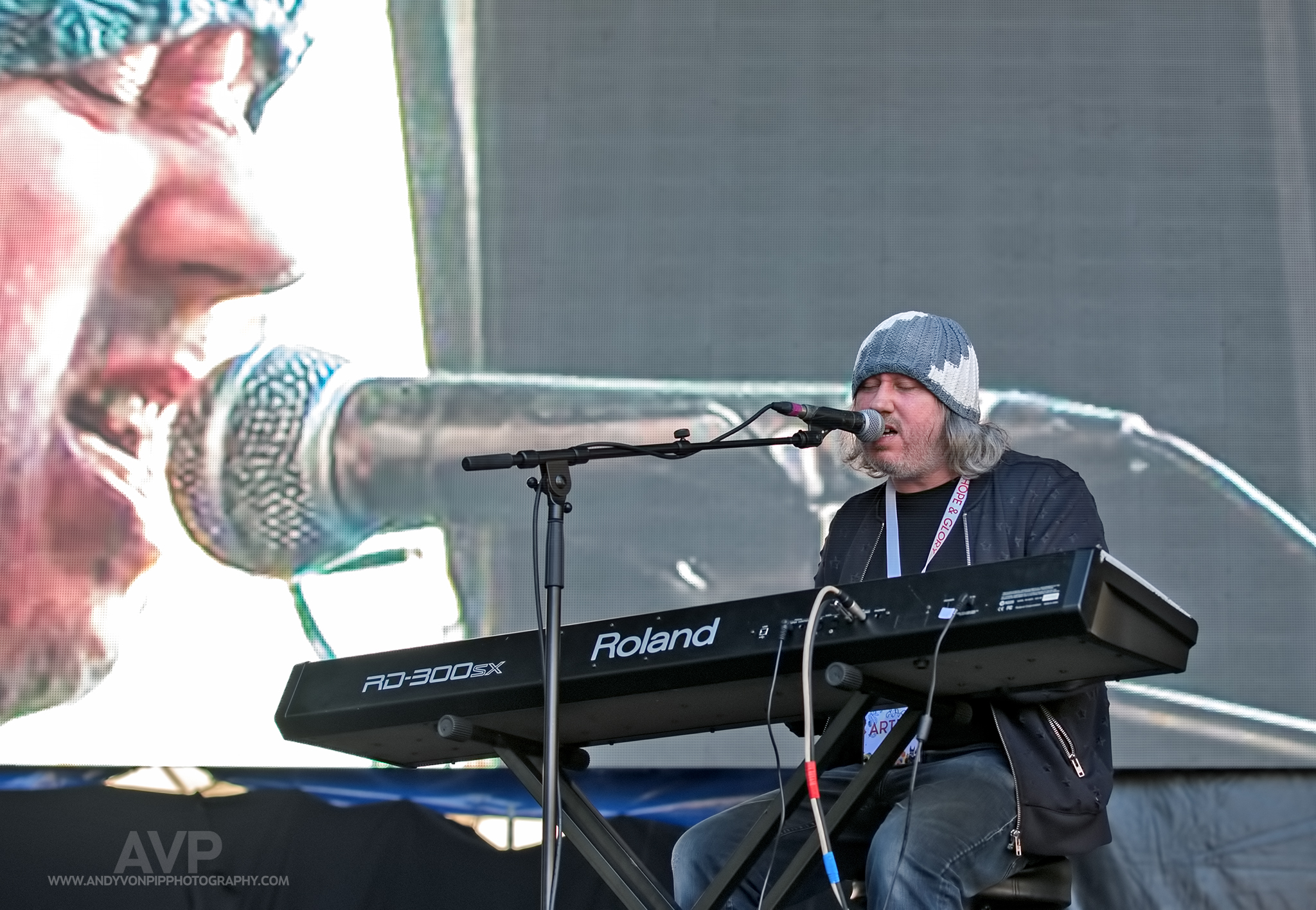 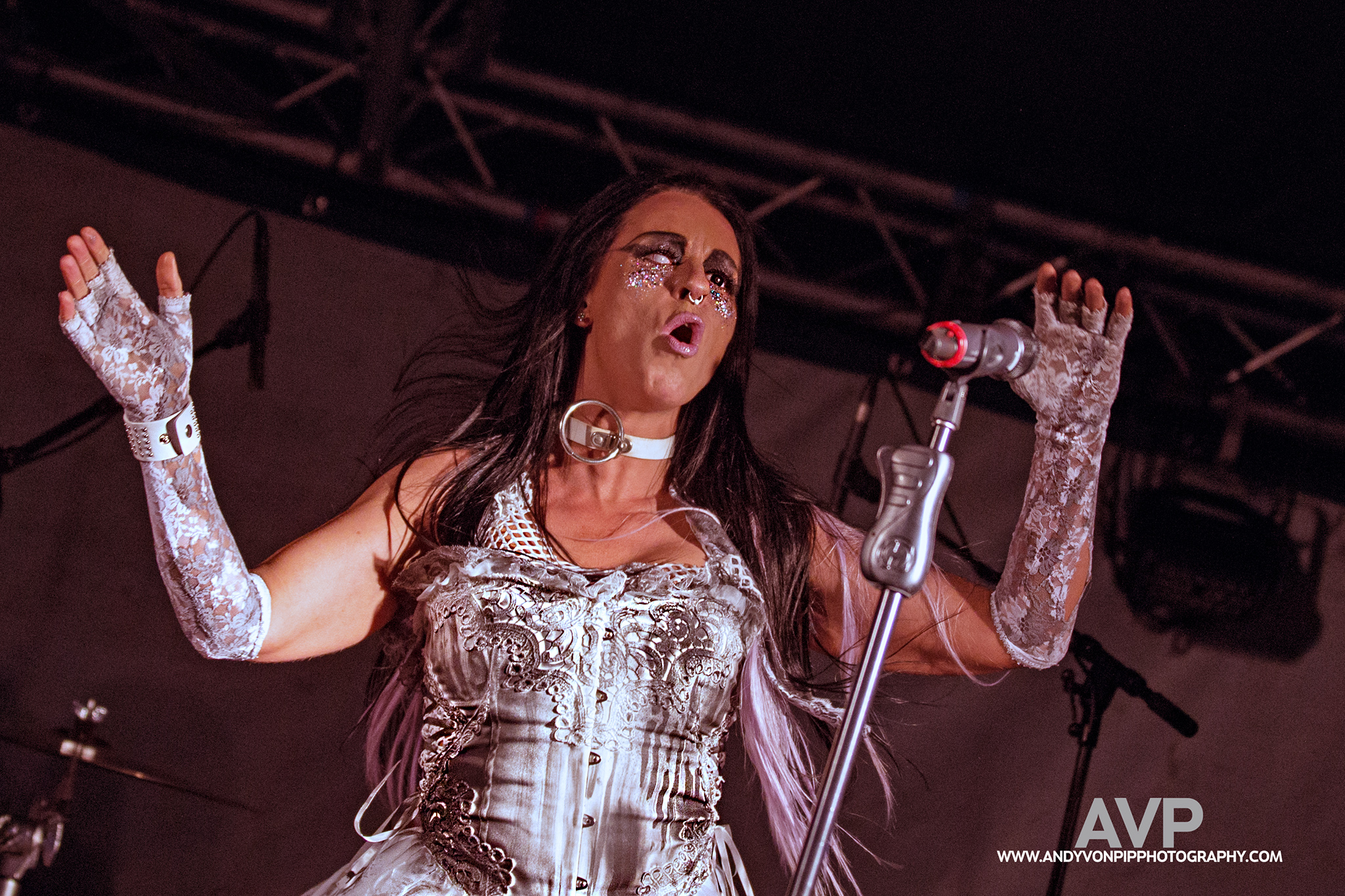