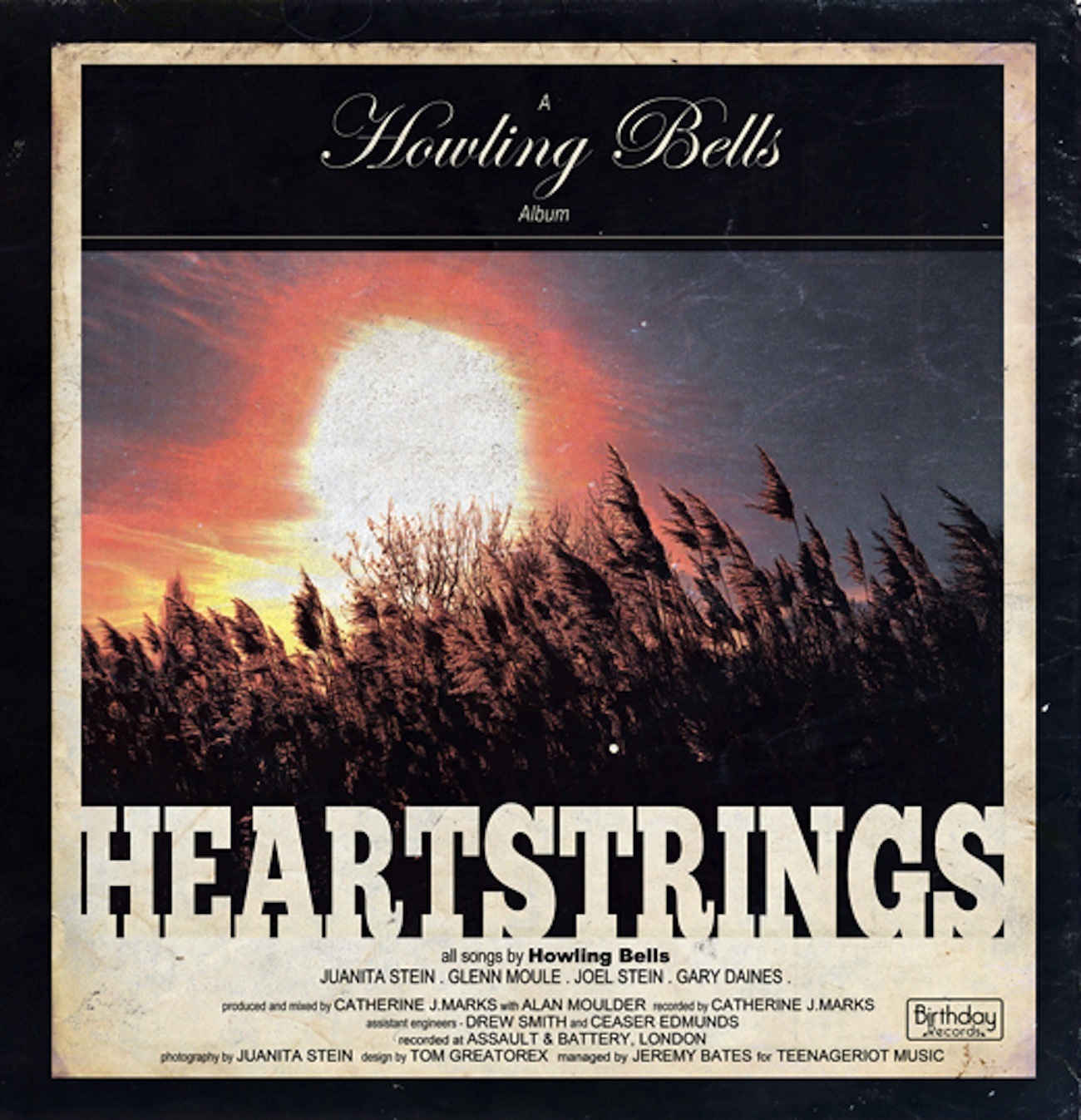 Howling Bells fourth album ‘Heartstrings’ has been described in some quarters as “a return to form”… so we obviously must have missed the bit when they supposedly had some sort of creative crisis? Because to our ears there’s always been something to savour on every Howling Bells album.

What surprised and delighted critics and music fans alike when their now classic debut album arrived some eight years ago was that a band could seemingly materialise out of the ether sounding so fully formed which such a distinctive style and singular sense of purpose. However, their subsequent albums ‘Radio Wars‘, and ‘The Loudest Engine’ did not enjoy the same critical acclaim as its predecessor as the band sought to develop their sound, to grow as writers and musicians. As lead singer Juanita Stein told us back in 2009 just prior to the release of ‘Radio Wars –‘ I suppose in following up any significant piece of work for an artist, you’ve created a platform so to speak – and whether we could have easily continued in the same vein – But it was really important for us to move and progress beyond that. We experimented with different styles of writing/recording/lyrical content/production etc….”

This confused the critics who seemingly wanted Howling Bells to replicate their eponymous debut ad infinitum rather than expand their musical horizons and explore new sonic territories, which is a little odd. After all aren’t critics supposed to applaud those who seek creative growth and refuse to stick to what could be perceived as a ‘winning formula?’ But the day you start writing music to please the critics is the day you hang up your guitar and there’s never been anything formulaic about Howling Bells who have always sought to write, perform, and produce music on their own terms.

They are a band who have always had a penchant for light and shade and been able to conjure majestic cinematic sound-scapes replete with flashes of sweeping drama alongside moments of quiet introspection and emotionally raw tenderness. And with their latest album ‘Heartstrings’, they do exactly that. It’s as potent and impressive a collection of songs as your likely to hear, full of passion and verve. They create a world of doomed grandeur imbued with a moody seductive beauty allied to an often-thunderous driving psyche tinged sound and subtle shoegazy shimmer. This is not so much a reawakening as a reaffirmation of intent.

The album kicks off with the stirring chiming guitars of ‘Paris’ as Juanita’s languid dreamy vocals reflect on the allure of the city of romance, then you’re plunged headlong into the insistent melodic grunge fuelled rush of ‘Possession.‘ Current single ‘Your Love’ is a woozy brooding melancholic paean to lost love whilst elsewhere there’s the widescreen sonic thunder of ‘Original Sin’ the majestic previous single ‘Slowburn’, the sublime ‘Reverie’ and the dusty country tinged noir of ‘Tornado.’ If you need to pause for breath there are also gentler ballads such as ‘Euphoria’ and the sparse but poignant ‘Paper Heart.’

All in all ‘Heartstrings’ is as good as anything that’s gone before (and yes, we include their amazing debut.) Admittedly, there are some who may see this as “a return,” but for us Howling Bells never went away. We’re just grateful that after ten years together, the mechanisms of the music industry and fickleness of the critics hasn’t eroded their enthusiasm – ‘Heartstrings’ is proof positive that Howling Bells remain as passionate and driven to make music together as they’ve ever been. And given the ‘churn rate’ whereby bands are lauded as the best thing since sliced bread before quickly being written off as ‘toast’ by all strands of the media, this is a huge achievement in itself. Long may they continue to chime!

Get the album via I-tunes | 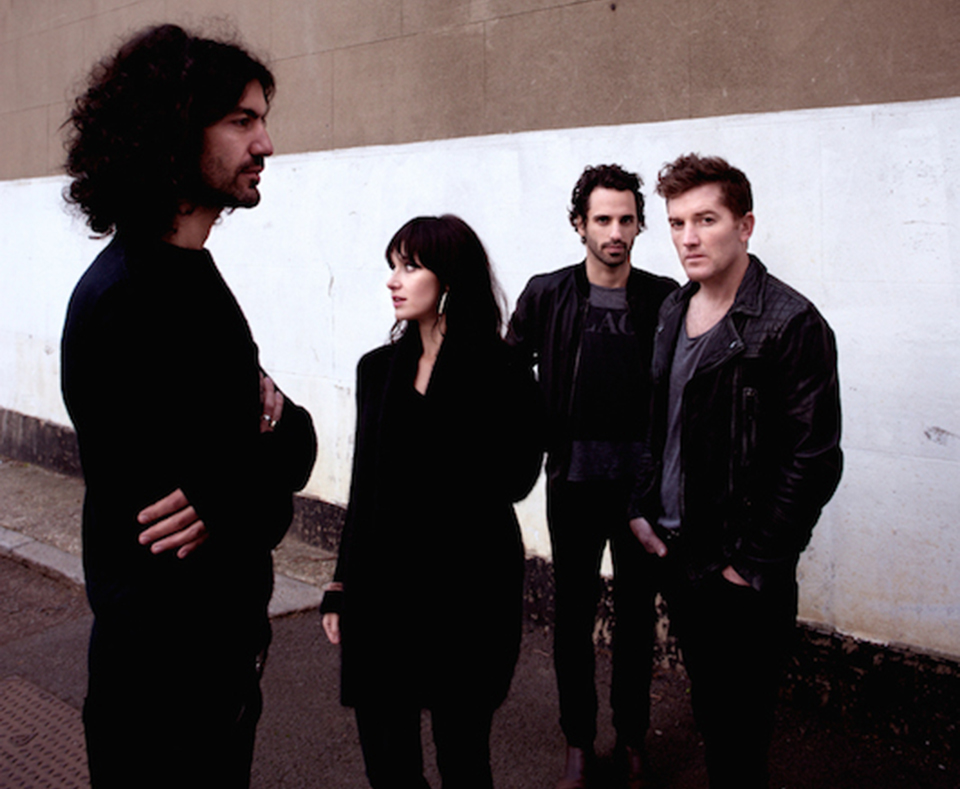