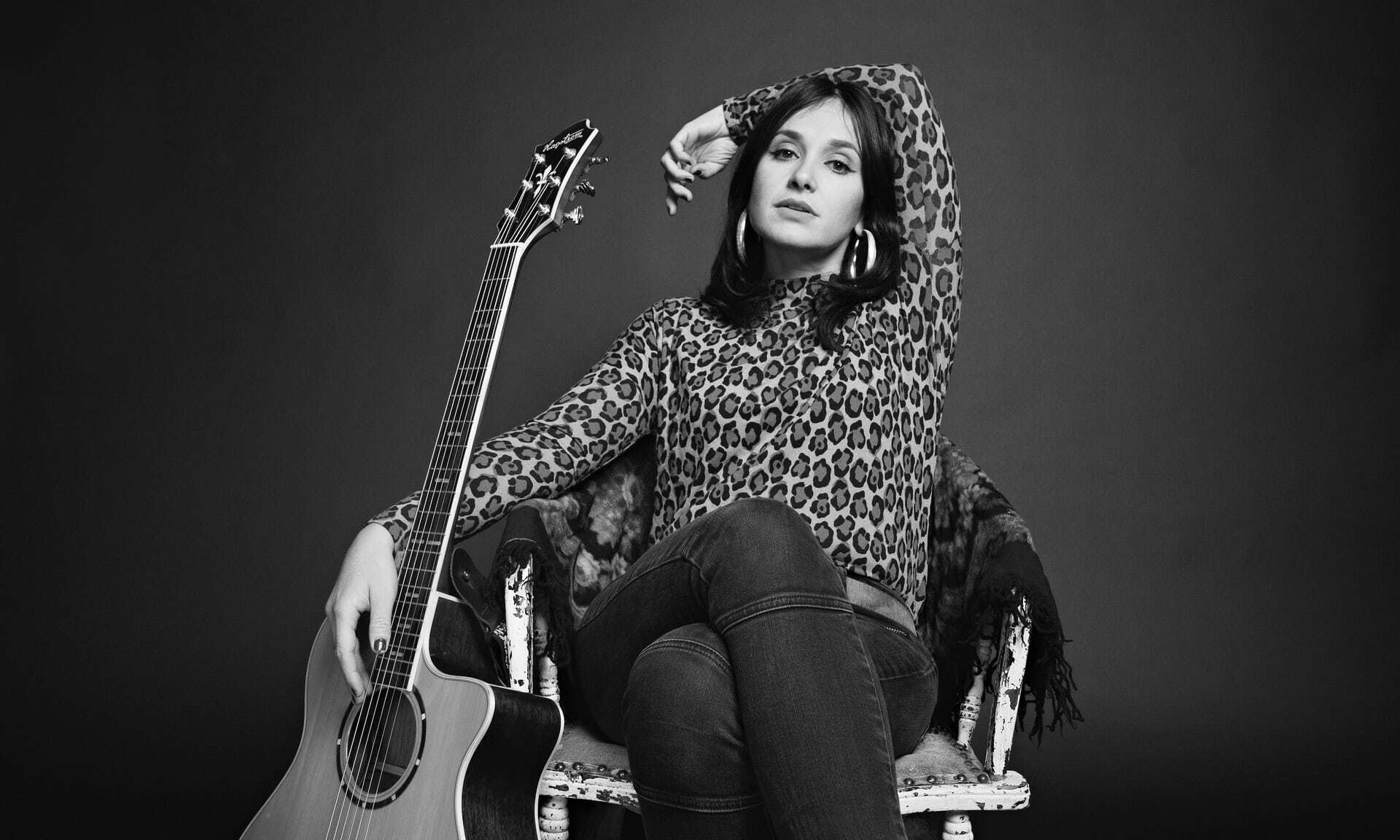 It’s hardly a huge surprise to discover that Howling Bells singer songwriter and guitarist Juanita Stein‘s debut solo album has distinct alt- country flavour running throughout.  It’s a genre that’s been subtly embraced by the band in the past, perhaps none more so than on the band’s stunning eponymous debut album released in 2006 (which still remains our favourite debut album of the last decade.) It received wide spread critical acclaim and earned them the “Goth Country” tag a description which at the time seemed to somewhat baffle the band.  Another three albums which traversed a number of genres, did much to throw off that early tag but there’s was always been a brooding sense of melancholy that pervaded much of their work.

On her debut album, ‘America’  Juniata embraces the dusty, alt country genre with style and substance to craft a wonderfully cinematic occasionally crestfallen album. Despite employing atypical country tropes addressing themes such as heartbreak, betrayal, gambling men, wronged women, broken vows, whiskey in the fridge, and the symbolic blue dress she isn’t constrained by the genre as she fashions an album that is wistful, nostalgic yet modern, relevant and inherently beautiful.

‘Dark Horse’ has shades of Orbison meets the Beatles, whilst  ‘Florence’ is the poetic tale of  Florence Owens Thompson, a song inspired by Dorothea Lange’s iconic 1936 photo, ‘Migrant Mother’  as Stein reimagines her struggle as a woman and a mother during the Great Depression – “Another year will pass/ another temporary home/ another child is raised/ another seed is sown”

‘Cold Comfort ‘ written by Juanita’s Dad and musician Peter Stein is an authentic master class in timeless country blues as is ‘Someone Else’s Dime’ whilst the sprawling cinematic ‘Black Winds’ is the darkest sounding tune on the album and as such perhaps the one that most recalls Howling Bells.

Whilst ‘America’ is not the visceral white knuckle ride of Howling Bells debut album there’s much to admire and it should delight fans of the likes of Hope Sandoval, Julia Jacklin and Patsy Cline.  Thematically the album promises to delve into America’s dark heart but despite the forlorn sense of melancholia invoked by a number of tracks the overriding emotion the listener is left with is one of hope. ‘America’ is ultimately an album which feels redemptive rather than despondent and dispirited. The female protagonists in many of the album’s lovingly crafted vignettes may have been ‘done wrong’ by their man, but they aren’t defined by him.  They aren’t weak acquiescent victims of a selfish lover (or uncaring patriarchal world) , there’s an inner steel to them, and they can still see the stars shine and shimmer and look to the horizon across the dustbowl to imagine, and ultimately create a brighter tomorrow. 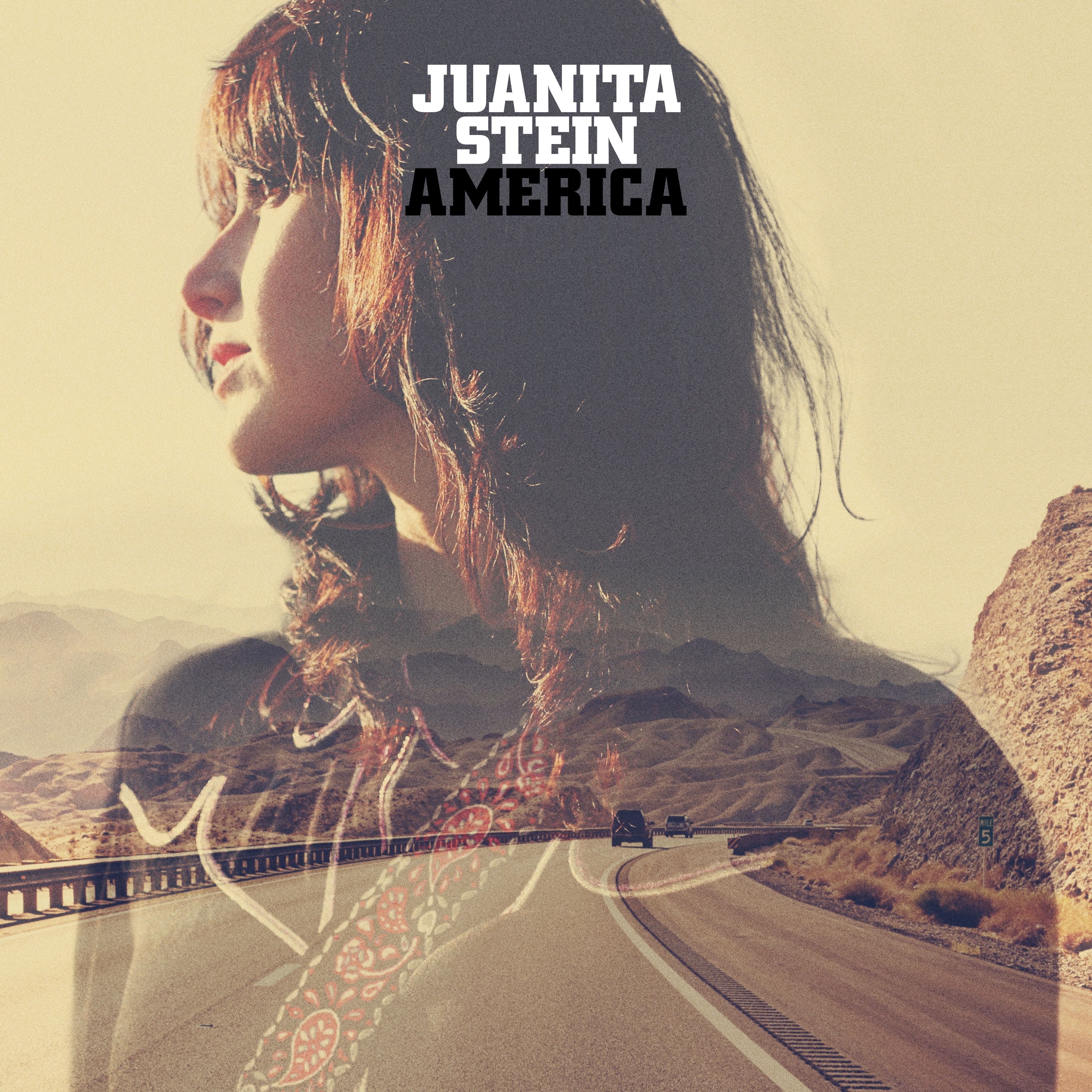