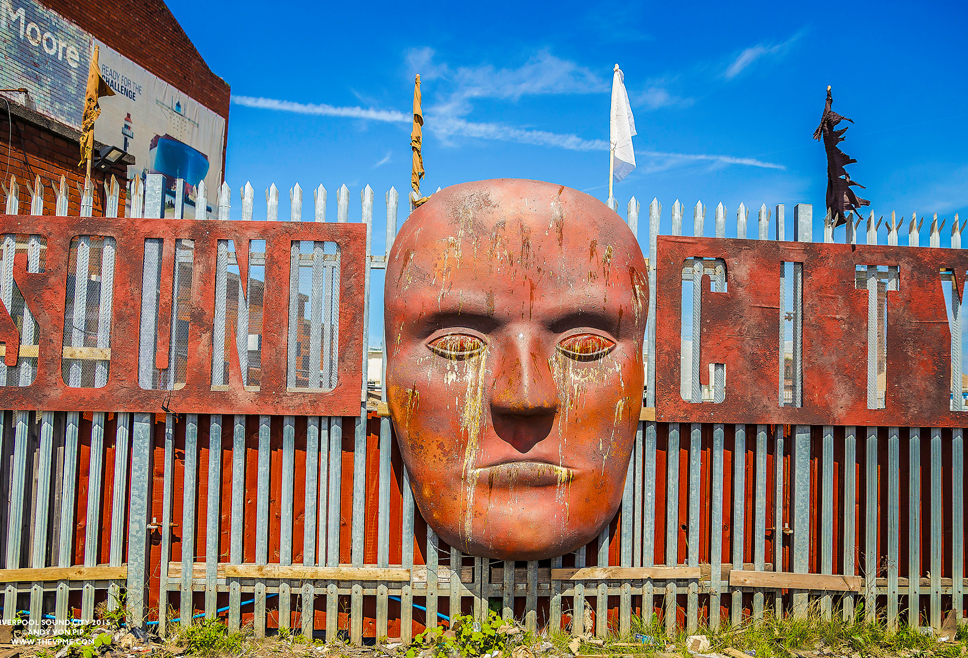 Personally, we’ve rarely attended any festival based on headliners alone, in fact, these sort of events are, for us, absolutely all about “the discovery.” The thrill of finding emerging artists that are bubbling under or indeed completely new to us, is far more satisfying then catching a headliner playing the hits (with perhaps the exception of The Mary Chain and Lush ;) )  It also gives us a chance to catch up with acts we’ve been championing but have yet to see live. 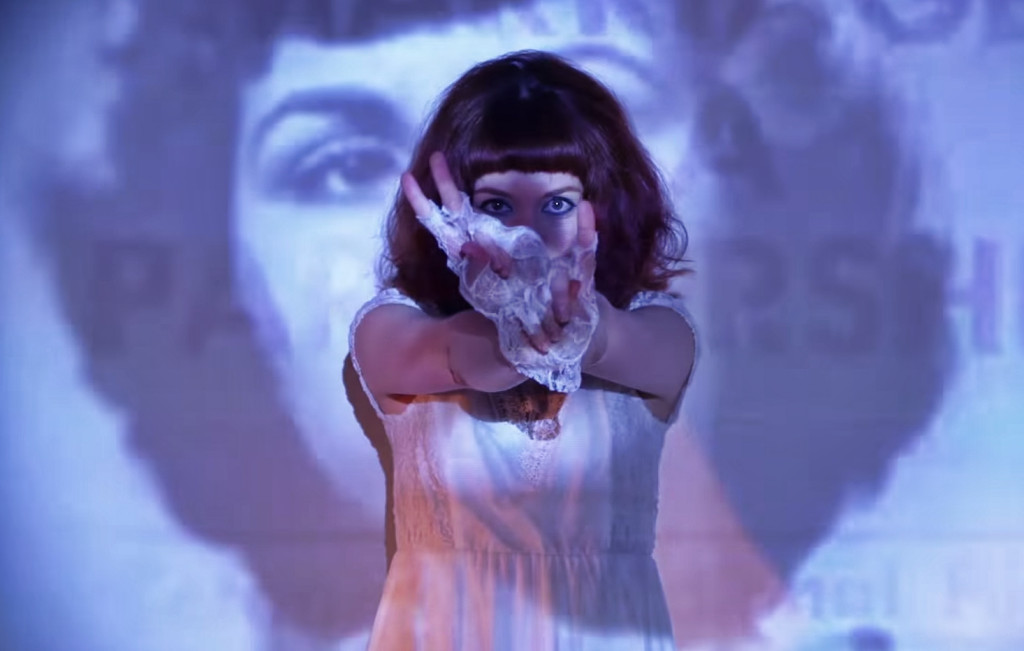 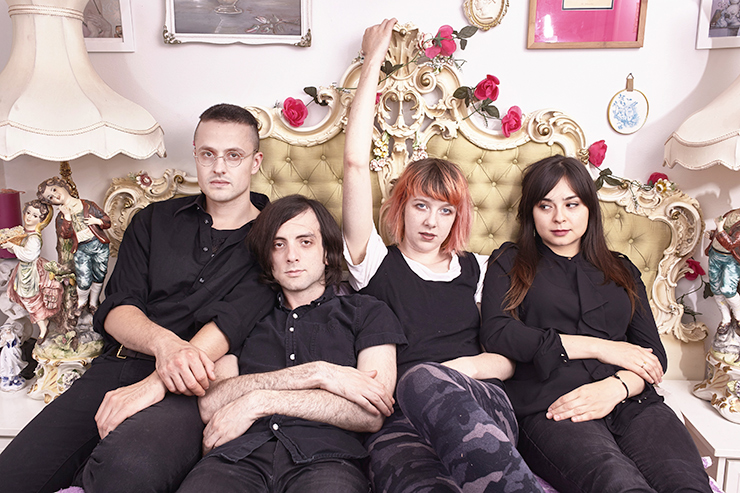 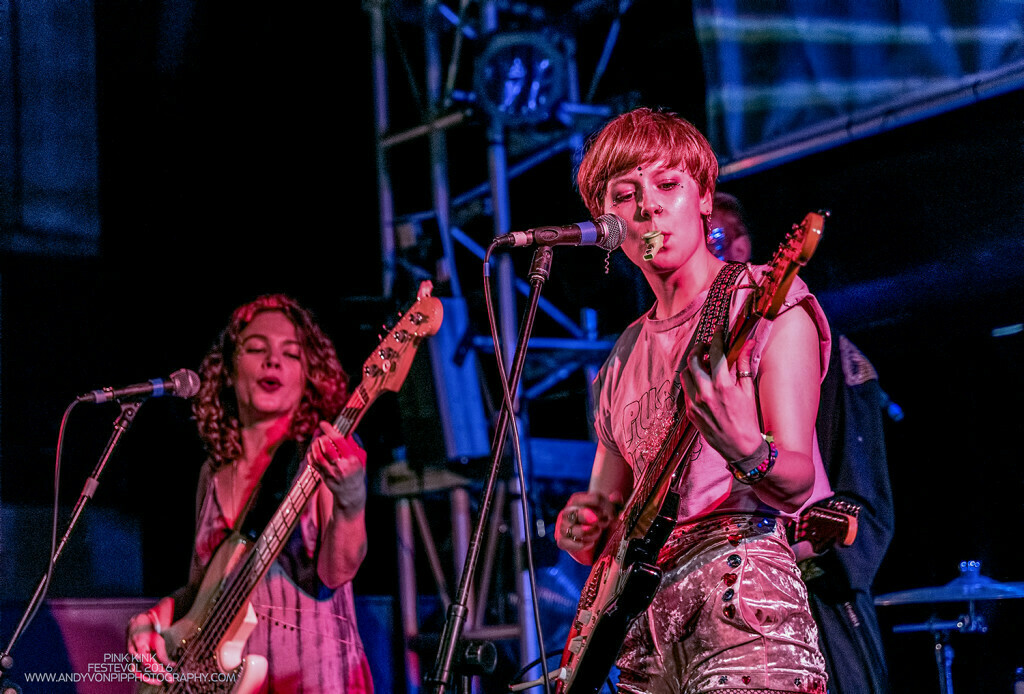 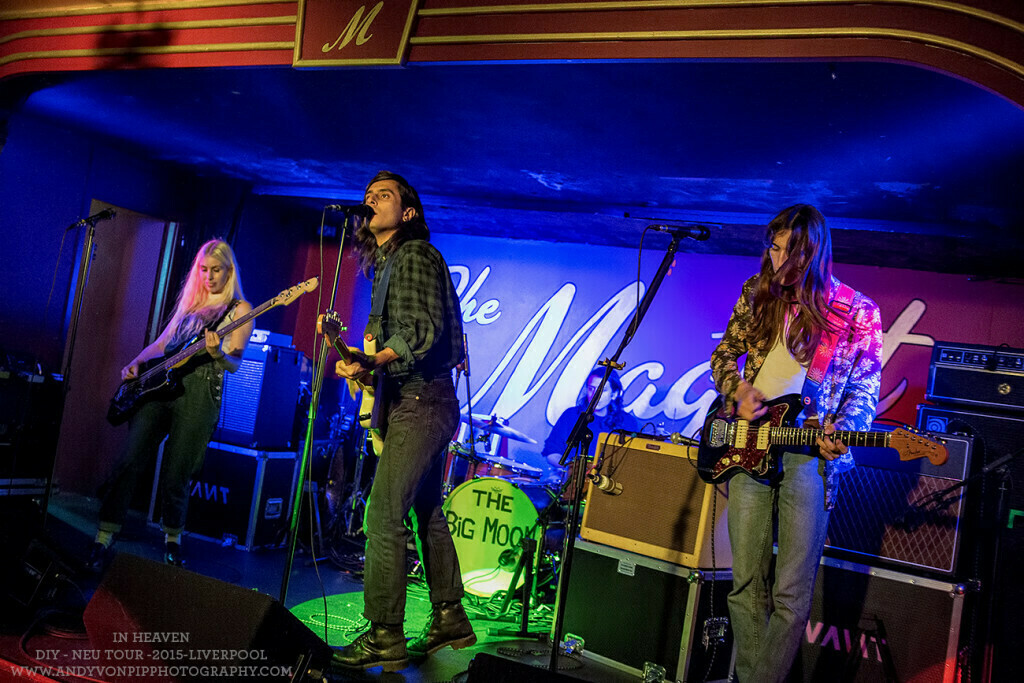 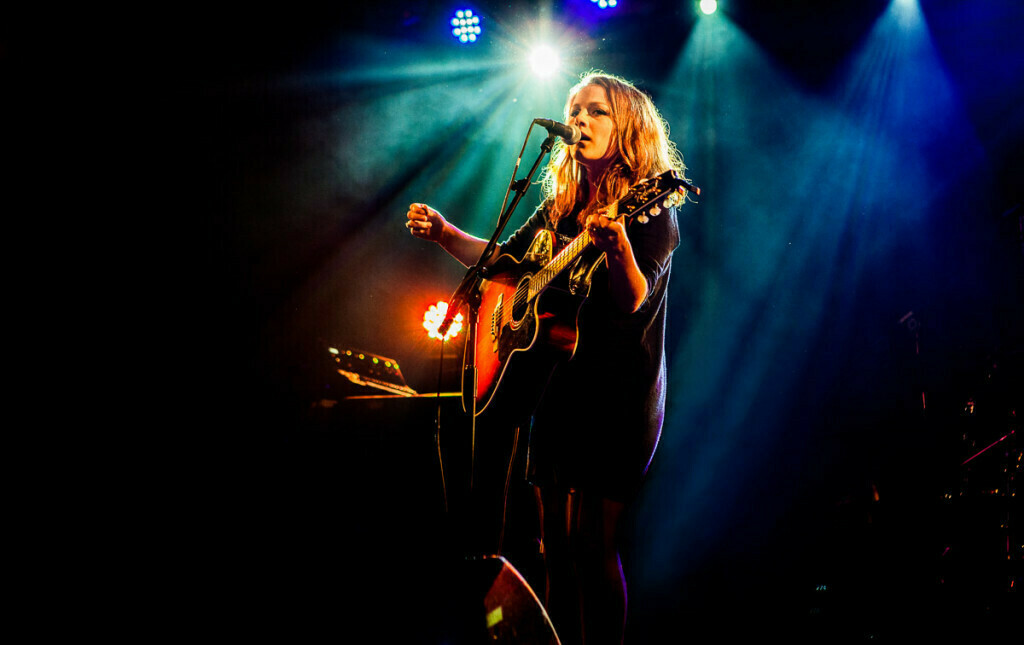 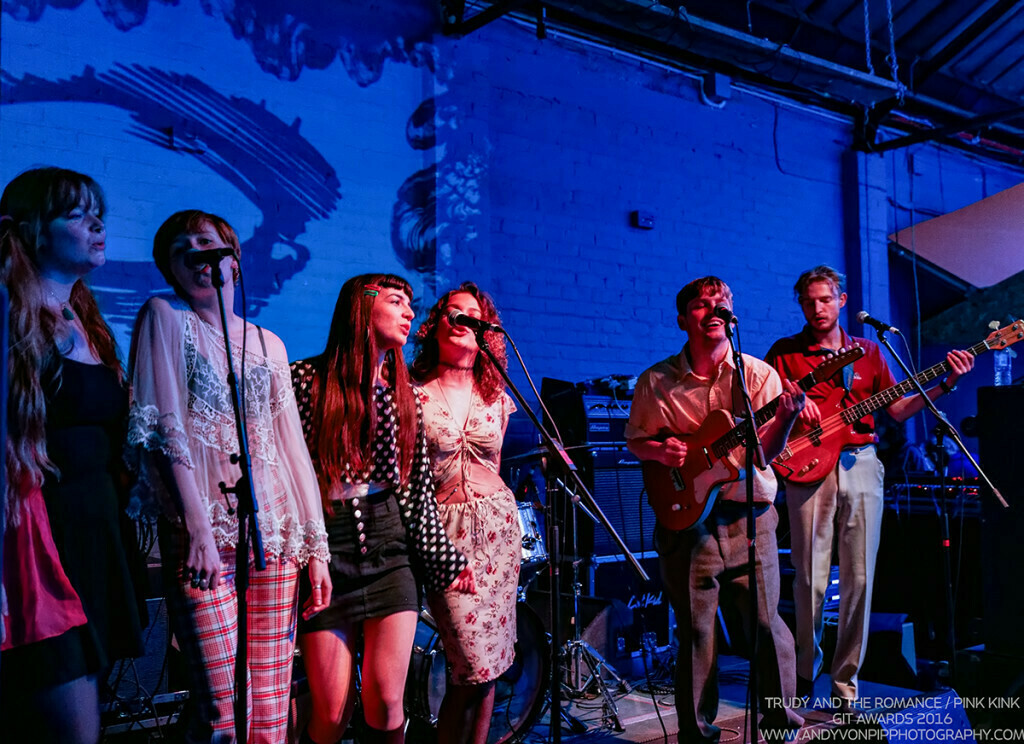 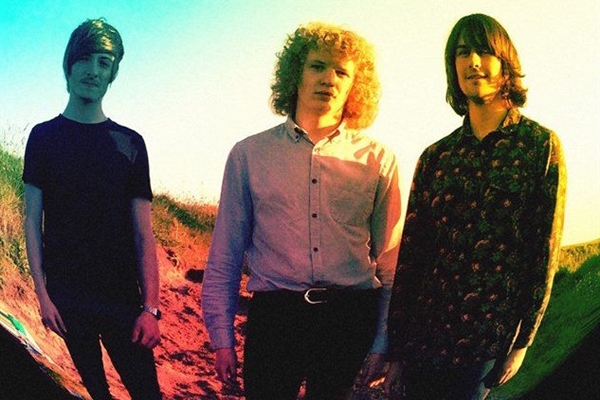 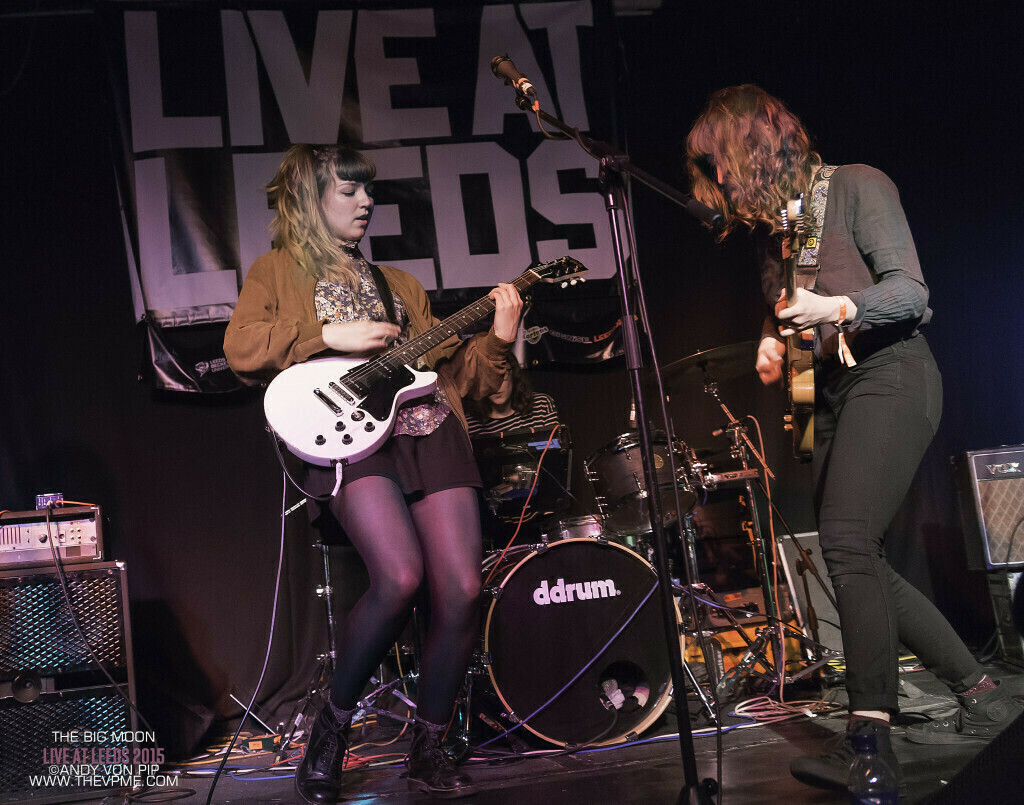 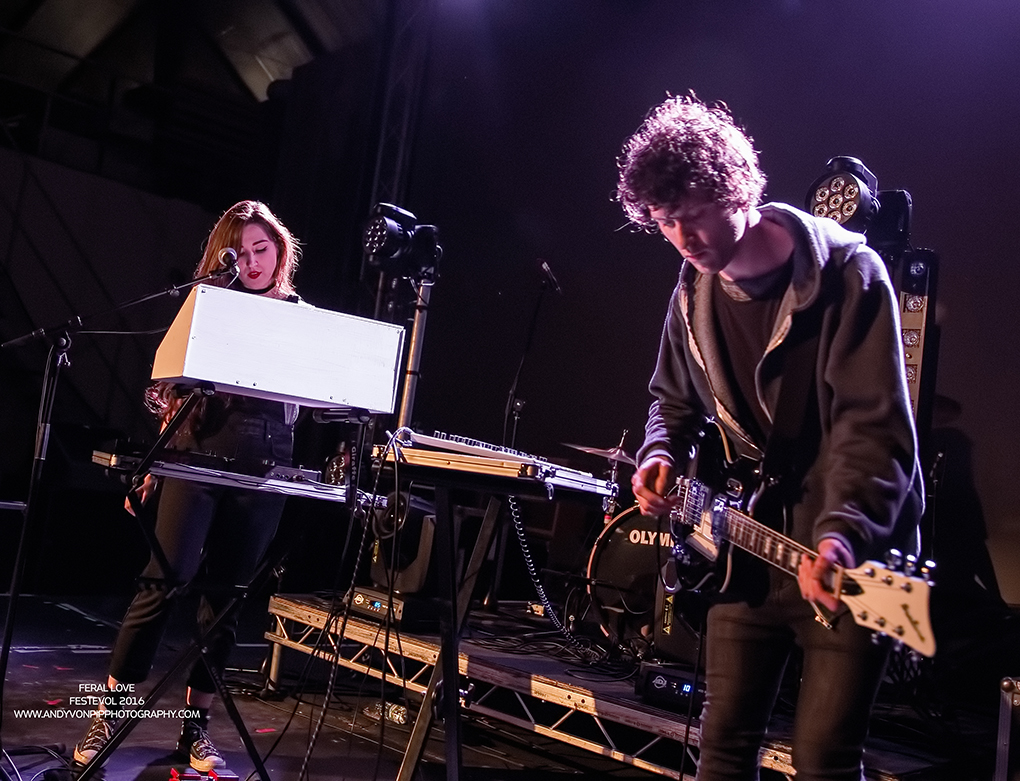 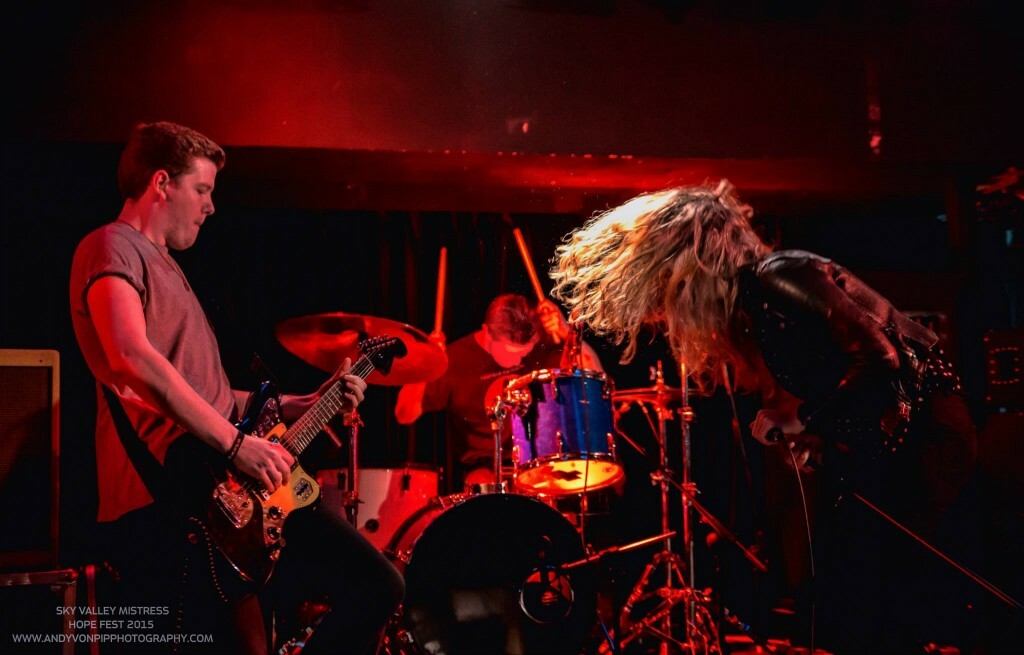 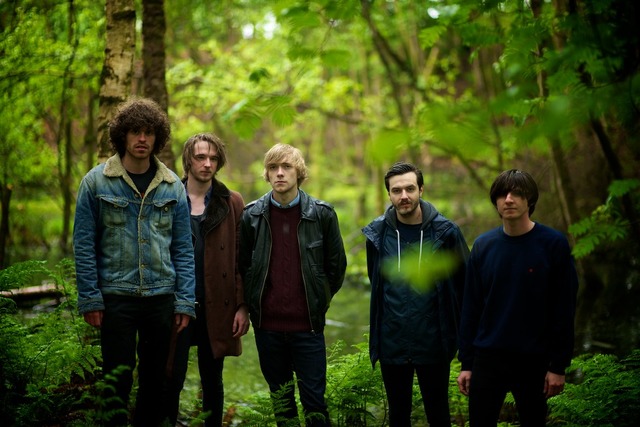 There’ll be plenty of new artists to catch such as the hotly tipped “In Conversation With Sean Adams ” who will doubtless be playing tracks from their seminal debut “Drowned In Sound” ;) 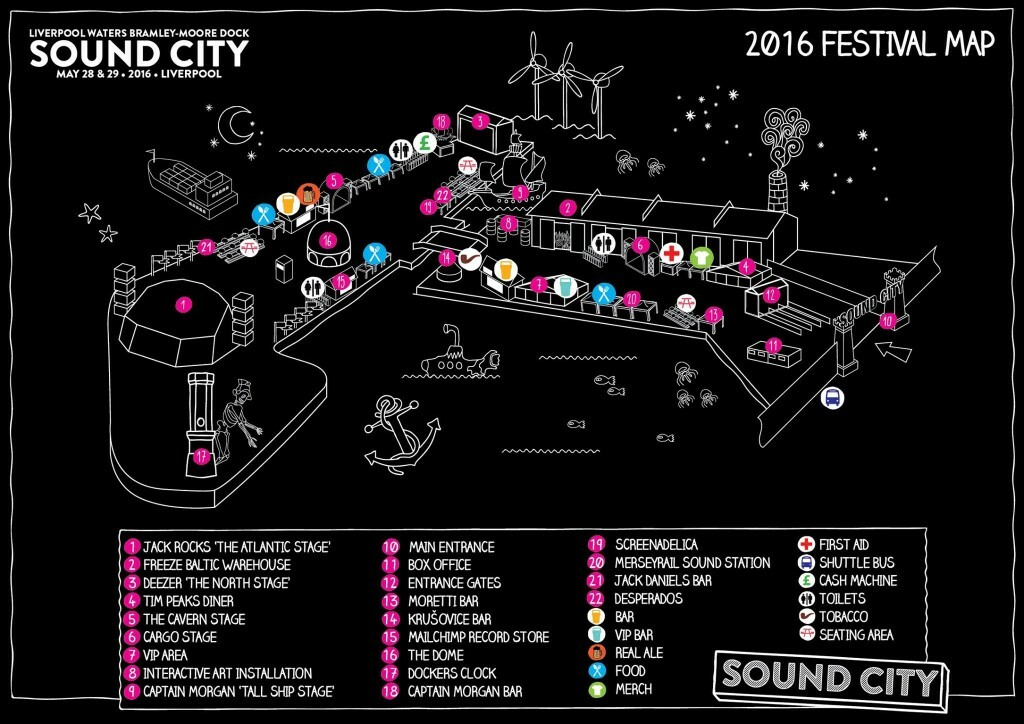