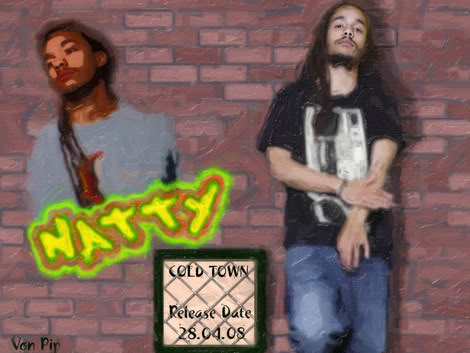 10 cc may have prattled on about loving cricket and reggae but I can’t really say I did. Catching a cricket ball full on the nose was enough to put anybody off that sport, fun shouldn’t hurt should it? As for reggae I’d never really listened to much of it in my youth, I was obviously aware of Bob Marley and Jimmy Cliff, and had some knowledge of their work. But I was far too busy dying my hair, pogoing around and pretending to be an anarchist, I even swore once. There was also the UB40 factor, I can appreciate they are talented musicians and songwriters but I never could get past Ali Campbell’s nasal whine. It always put me in mind a badger being fed through a mincer, and gave me the urge to ram a “Vicks Sinex Nasal Spray” up his nose. Sadly their take on the genre, probably did as much as anybody to put me off reggae tinged music. Thankfully bands like The Clash, The Ruts and The Specials were able to retrospectively introduce me to the political side of reggae, opening my eyes and ears and enabling me to appreciate this music in a different light without fear of my lug-holes being attacked by Campbell’s reedy mewlings.It has to be said reggae hasn’t had much of a look in of late, what with the musical cholesterol of manufactured pop, and fake Indie clogging up the nations pop arteries. So when I heard of an artist called Natty who listed amongst his influences The Clash, Jimi Hendrix, Bob Marley, Neil Young, Velvet Underground and Joy Division I thought he’d be definitely worth a listen. I was right! “Cold Town” is a fantastic track, in which the Bob Marley/ Clash influences shine through, it’s early days for him but the aforementioned song clearly suggests there is a major song writing talent here. Of course Natty is not simply a reggae singer and he’d probably wag his finger at me if I dared suggest such a thing. Artists generally don’t like being lumped into a specific genre, (NME take note) the whole ethos of music is of freedom and self expression, it certainly shouldn’t be confined or restricted by “style makers” and inventors of non existent genres. There are onlytwo types of music, the stuff you like and the stuff you don’t ! It will be very interesting to see how Natty’s music develops given the chance, have a listen to his songs on his myspace page and make your own mind up ……(Oh just for the record I still don’t like cricket or 10cc)

0 thoughts on “Ones To Watch- Natty”