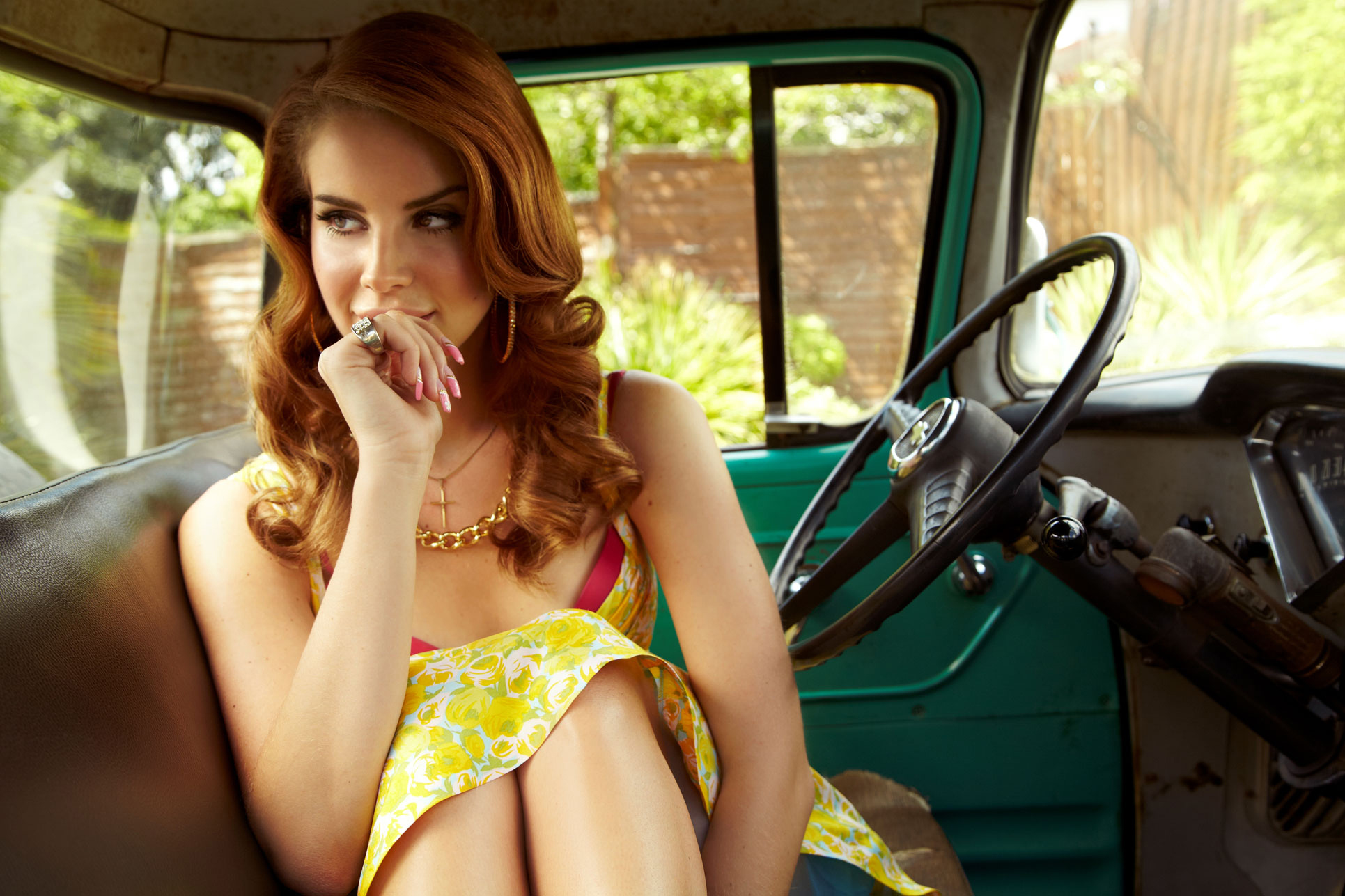 On a personal level, you could certainly understand Lana Del Rey if she disagreed with the epigram “The only thing worse than being talked about is not being talked about.” It’s difficult to think of a singer who has had to endure such a vitriolic backlash before having even released an album and it must be said, much of the abuse has gone way beyond the pale. Indeed the bafflingly popular “alternative celebrity” site Hipster Runoff appears to have developed such an unhealthy obsession with attacking Del Rey that it’s re-branded itself “The Lana Del Rey Report” (which is, let’s be honest, more about generating web traffic than anything else.)  Sadly the rise of these “attack sites” which attempt to mimic the success of celebrity shitemeister extraordinaire, Perez Hilton, and who all essentially lick toilet seats for a living, prove that nastiness can be a lucrative career choice and that the public has increasingly become inured to this kind of poisonous enmity. These sites encourage the virtual lynch mob mentality by dehumanising their victims and in doing so make it easier for others to attack them, obviating the need for the bovine herd to consider the consequences of their actions.  Bullies, as we know, are cowards and hunt in packs and perhaps depressingly we are glimpsing the future here, a future in which twitter becomes an enabler for anonymous vitriol and rampant sexism. Such opinions should always be called out and always be challenged and never regard as ‘the norm.’

Schadenfreude seems to be the drug of choice and Del Reys faltering performance on “Saturday Night Live“ gave her critics yet more ammunition to unleash another tsunami of bile in her direction ahead of her début album “Born To Die.” But now for the bad news, sadly for her critics LDR has produced a début album that whilst being heavily stylised and slickly produced, is none the less, hugely enjoyable.

She plays the role of the emotionally bruised Lynchian femme fatale with some aplomb leading the listener through vignettes of doomed love and faded glamour, set against a vision of  pop noire trash can Americana,  based she says, on her own adolescent experiences.

Not all of it works, there are one or two tracks which sound like anaemic retreads of the haunting “Video Games” and she sounds at her most unconvincing when mired in derivative hip hop beats (you can almost hear the record label suits imploring- “Give it a bit of Beyonce, Lana“) However when she hits her stride on tracks such as  the honey cracked  “ Radio”, the smokily seductive “ Million Dollar Man” and the sublime crestfallen gorgeousness of “Summertime Sadness” the results are hugely impressive.

If you tend to take hype with a large pinch of salt, are not in the slightest bit interested as to whether she’s had any ‘enhancements’ or not , and are not completely obsessed with the mythical holy grail of “authenticity”, you may be able to accept  “Born To Die” for what it is, a beautifully produced slice of nostalgic  pop that is infinitely more interesting than  Lady Ga-Ga‘s egregious caterwauling or Rhianna’s joyless dry humping. Let’s face it, if all pop sounded this good Simon Cowell would be positively shitting his incongruous high riding trousers.  That dear readers can only be a good thing.