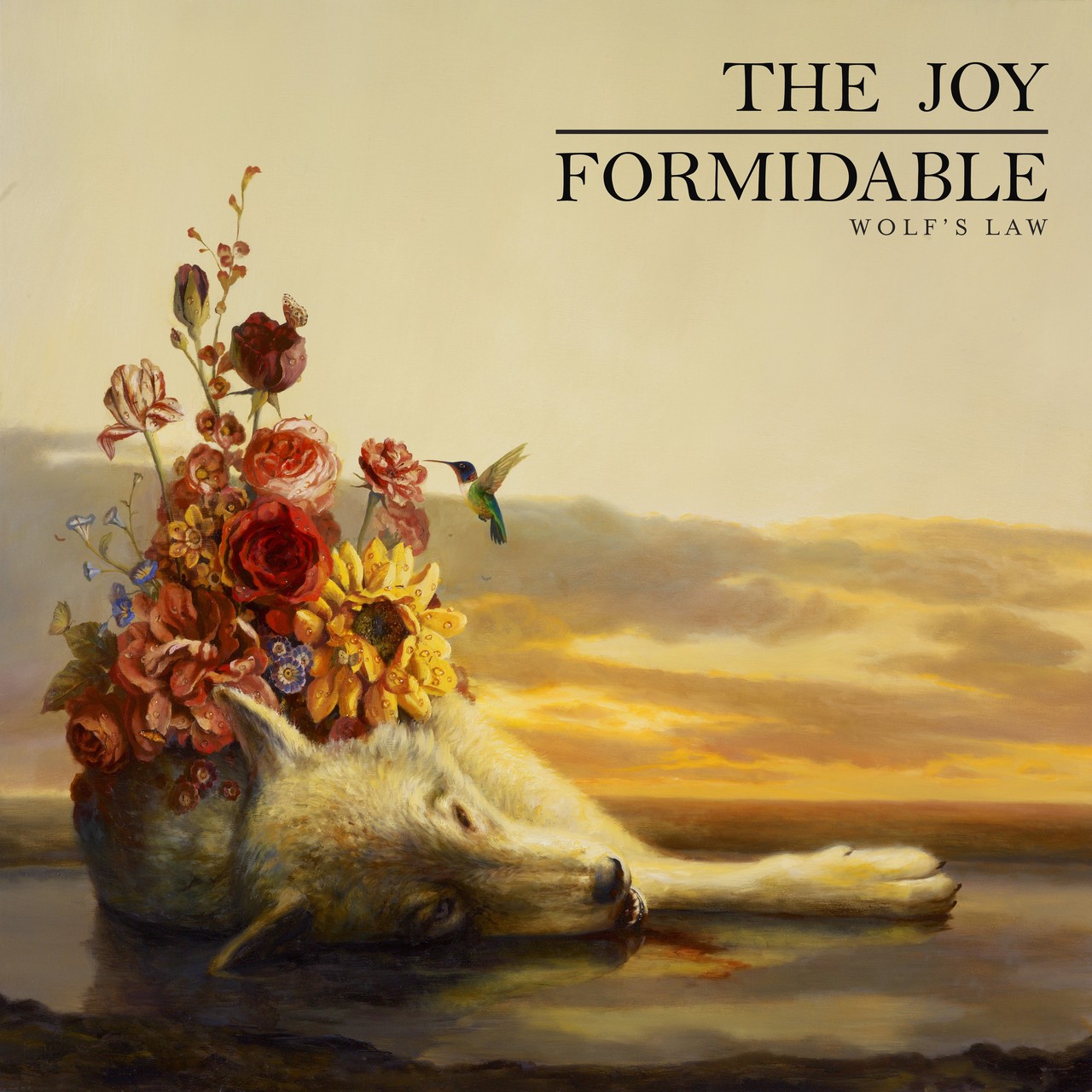 Wolff’s law is apparently a theory by Julius Wolff a German anatomist, which states that the bone in a healthy person or animal will adapt to the varying loads under which it is placed.  It wouldn’t take a great leap to suggest that a twisted variant of this theory at least in the figurative sense, appears to have been adopted by our incumbent government in pursuing their own pernicious ideology.  Inflict burden after burden upon the poorest in society in the hope that they will adapt to and embrace the notion of working harder, faster, longer for less in order to bolster economic growth – thereby ensuring investment bankers and Old Etonians continue to reap the rewards whilst giggling into their champagne flutes.  This will apparently enrich our lives immeasurably and spread love, happiness and prosperity to all corners of society, because of course “we are all in this together” right?  We aren’t sure if this was actually quite what The Joy Formidable had in mind when writing “Wolf’s Law” the follow up to their critically acclaimed début, “The Big Roar”  but there is certainly an anti-consumerist message to be found within, coupled with a desire to find inspiration and contentment from something slightly deeper than ‘shopping for victory.’  The spirituality of nature, an attempt to reconnect with the things that really matter, defining yourself by what you are not what you own are all themes the Welsh trio attempt to explore throughout an ambitious and supremely well executed album.

When the band released a pre album aperitif last year in the shape of the beautiful ‘Wolf’s Law’ video, it hinted at a softer more reflective sound than on their explosive début.  The song and video were an attempt to encapsulate the albums themes, the joy of being alive, the struggle to remain so, the chaos and beauty of nature and ultimately a sense of renewal, regeneration, and wonder.  It’s an incredibly moving video which perfectly compliments the song and inspired a YouTube commentator to write – “This video truly makes me happy to be alive.” We couldn’t agree more because for three minutes and forty nine glorious seconds it distils what writer Dennis Potter in the latter stages of terminal cancer,  beautifully described as “the nowness” -” the nowness of everything is absolutely wondrous. And if people could see that, there’s no way of telling you, you have to experience it -the glory of it, if you like, the comfort of it, the reassurance. The fact is that if you see the present tense, boy, do you see it, and boy, can you celebrate it!” 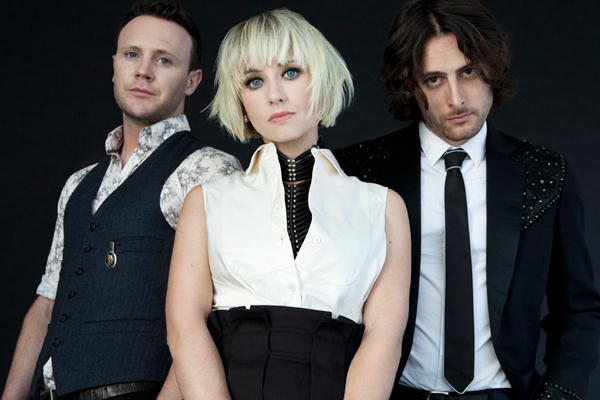 Of course releasing such a wonderful song as an album taster set the bar incredibly high and perhaps “Wolf’s Law” never quite attains the dizzy heights of the title track, but it gets pretty darn close!  It also demonstrates that whilst The Joy Formidable’s big roar is still as vociferous as ever, it is perhaps less confrontational.  There’s still a controlled aggression within their sound, but it’s tempered with a gentler more considered tone.  In between the explosive thunderbolt guitar riffs and the sort of drumming that makes being struck by Thor’s mighty hammer seem like a friendly pat on the head there are moments of calm introspection to be found within the storm.

For example the delicate lament of ‘Silent Treatment’ demonstrates the bands hitherto unheard tender side, ‘The Turnaround’ is a slow building epic ballad whilst ‘Tendons’ sees them delving into more intimate territory with what singer Ritzy Bryan describes as “‘the closest we have ever got to a love song, albeit a very peculiar, fucking love song.’  And perhaps the best example of their growing maturity as songwriters is encapsulated by ‘The Leopard and the Lung’ written in honour of a Kenyan female activist Wangari Maathai – “She’s so fucking brave –she fought against an entire corrupt establishment for nature and for women’s rights,” says Ritzy. 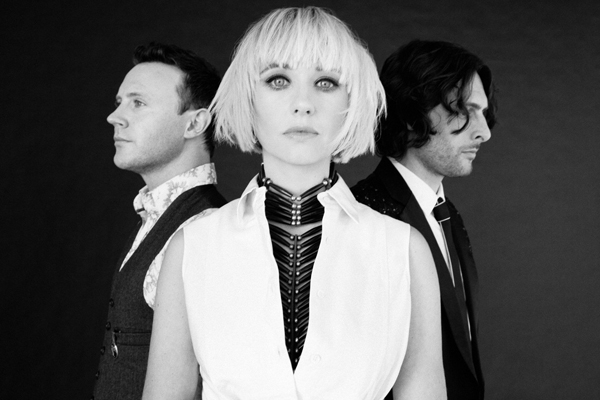 The album builds on the solid foundations laid down by “The Big  Roar” and doesn’t find the band undergoing a huge stylistic paradigm shift although there is a fleeting moment at the beginning of  ‘Bats’ when it appears Ritzy might be about to break into some kind of freestyle rap!  Let’s face it; does anybody really want the band to change direction?  Seriously, whom the actual fuck wants to hear Ritzy and the boys attempting “acid dubstep dinner jazz?”  The Joy Formidable play to their strengths and “Wolfs Law” proves these strengths are manifold, formidable and cements the view that they are one of the finest bands to emerge from these shores in recent years.