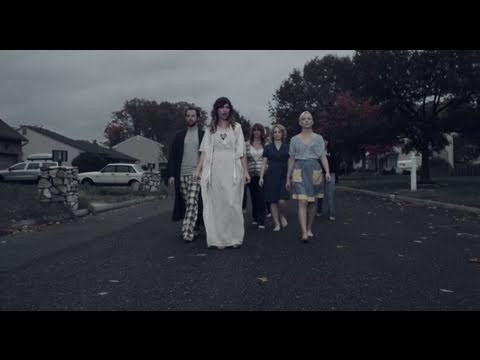 I don’t know much about I Am In Love and despite thumb screws they aren’t exactly  forthcoming with information. I’m afraid I may have to resort to even more dastardly tactics, such as Robbie Williams on repeat.   They tell me they formed last year and are currently working on a début album.  Their tune above, ‘ Call Me An Animal’ isn’t the title of  demented Muppet drummer’s autobiography, but the bands début single, a hypnotic mix of driving electronica combined with the sort of hooks that were last seen aboard ‘the Jolly Rodger‘.

Hooray and huzzah!! The lovely Nicole Atkins is back with a new single ‘Vultures‘ followed by a new album ‘Mondo Amore’ in late March. We love Nicole and are beyond delighted that she’s back after a tough few years during which she parted with her label, band,  boyfriend and judging by the video below, her shoes. The video features her, shoe-less, walking  toward a sandy shore (see what I did there ?)  ;) The good news is she sounds better than ever.

0 thoughts on “Songs To Learn And Sing – I Am In Love And Nicole Atkins.”