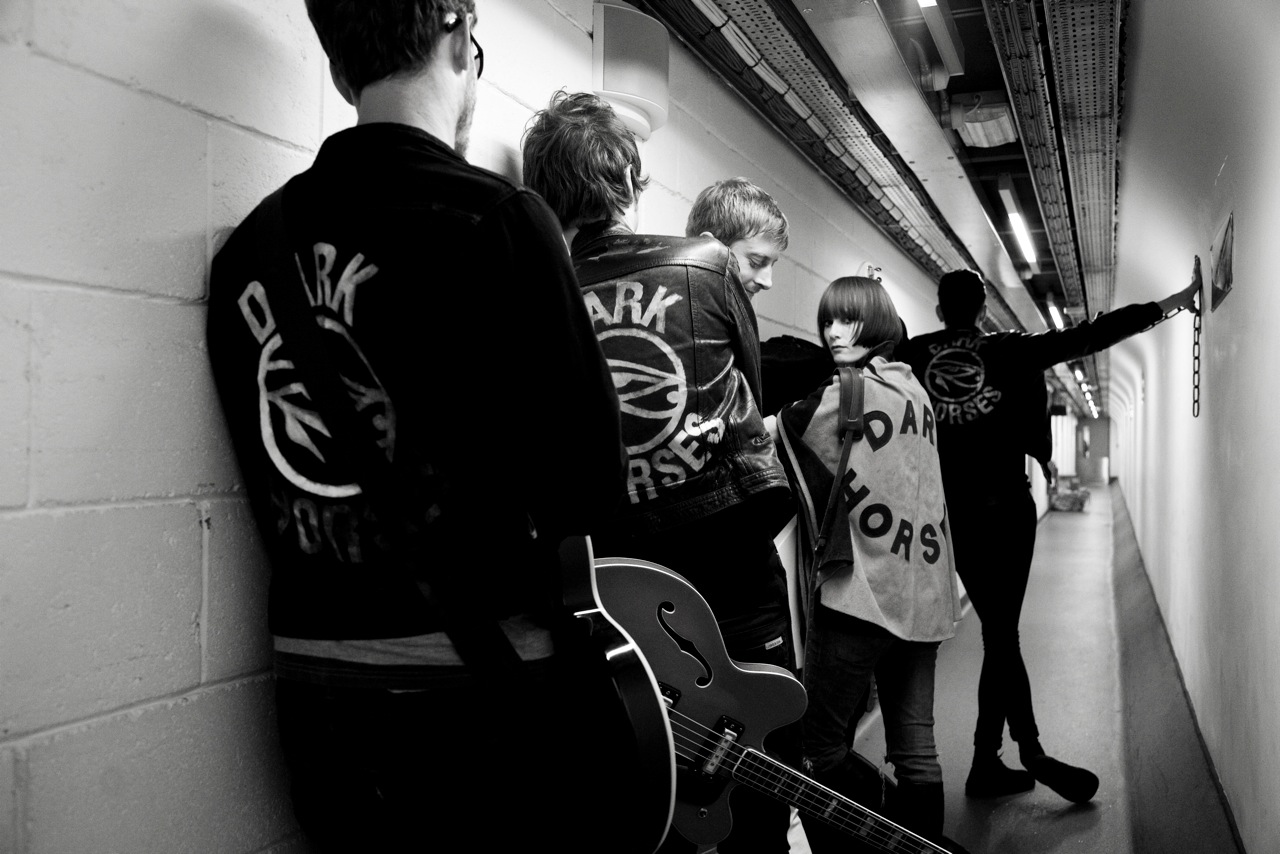 Drink is a terrible thing, we actually caught this band performing on the BBC Introducing stage at Glastonbury a few years back, thought they were amazing and promptly forgot their name, or where we were camped and finally our own name.  Recently we’ve reacquainted ourselves with them, and our sober self is in complete agreement with our drunken self, Dark Horses are quite simply life enhancingly fantastic.  They’ve previously toured with Black Rebel Motorcycle Club and Kasabian, and their début album, the much anticipated ‘Black Music’ is due out just before Halloween on the 29th October, preceded by the amazing new single ‘Alone’ on the 22nd.  In the meantime, here’s a free download of ‘Boxing Day’ to give you a little flavour of what the band are all about. 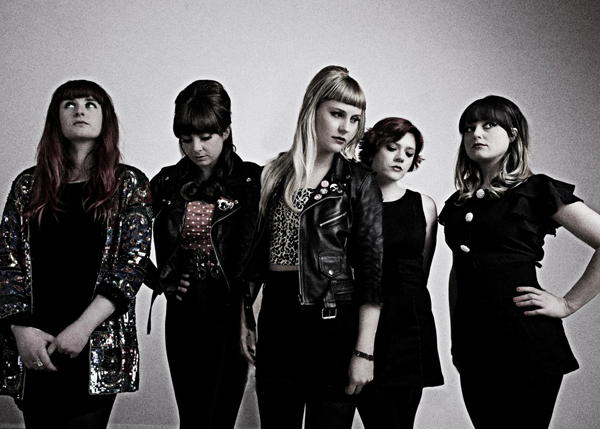 When sending music to a blog, it helps if you actually read the blog first, get an idea of what they are about, the music they like etc.  So if you pitch the highly respected international Rn’B recording artist MC Nobcheese to a blog that doesn’t ever feature Rn’B the only emotions you’ll provoke are mild to severe irritation. Mum and Dad were right, it really does pay to do your homework. However should  you write to a blog (*waves*) that adores The Mary Chain, worships Dum Dum Girls and that can’t get enough of that “Great Love Sound” and pitch a band thus “they recreate a “Girls In The Garage”- aware take on Spector’s Wall of Sound and 80s noise bands” then you can most certainly colour our interest “piqued.”  September Girls have well and truly aroused our interest.  They are a five-piece noise pop girl group hailing from Dublin with whom we’ve already become a little bit smitten.  Their music is awash with reverb, jangling guitars, girl group harmonies, with a distinct lo-fi vibe but crucially they write great fucking tunes.  A fine example of this is their glorious début single ‘Green Eyes,’ which is released as a limited 500 only  run on 7″ Vinyl sometime in October and sounds something like this…..

Bands never spilt up these days, in Take That’s case it’s a fucking travesty that these remarkably rich bland young men have had the opportunity to reform and continue to inflict utter shite on the world, In fact it’s is not just annoying it’s fucking downright cruel. But at least their music has progressed from  whimpering teenage love sick vomit to what is essentially a clichéd mid life crisis in musical form, well done lads.   However we are not against reunions per se, Aussie legends Dead Can Dance show exactly how it’s done, and release a new single ‘Opium’ from their recently released album “Anastasis”, which is their first since 1196 ‘Spiritchaser’ and proves they have certainly still got it !

Savoir Adore’s 2009 début album ‘In The Wooded Forest’, was one of our favourites of that particular year so it’s great to see them back with another slice of ear seducing dream pop in the form of new single ‘Regalia” which is released on Oct 15th followed by the album “Our Nature” on  Oct 22nd.  You can read our interview with them HERE from a couple of years back… 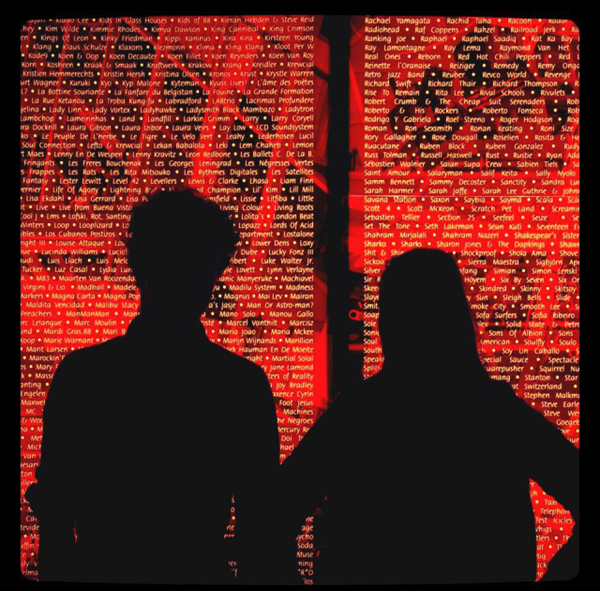 Coves are to release ‘No Ladder,’ the second single from their acclaimed EP, Cast a Shadow, on October 8th through Cross Keys Records.  Now we thought when an EP was released and that was indeed that.  However, if Coves wanna release another single from it they can, because it’s fucking Coves and Coves are one of the best new bands to emerge in 2012 and can do no wrong and therefore do what they like OK?  – OK!  :) 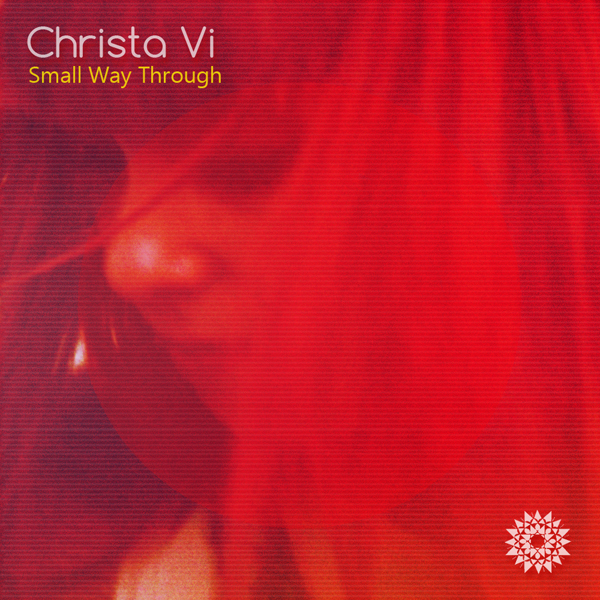 Christa already has been highlighted via the dizzying career zenith that is our Track of the Day feature with” ‘Long Way Home’.  On that occasion, we described her voice as being akin to “bathing in an aural lake of tranquillity” because really, we are essentially the Jilly Goolden of music blogs and that’s how we talk.  She’s recently unveiled a free download, ‘Small Way Through’ which gives us no reason at all to change our view.  So we won’t.