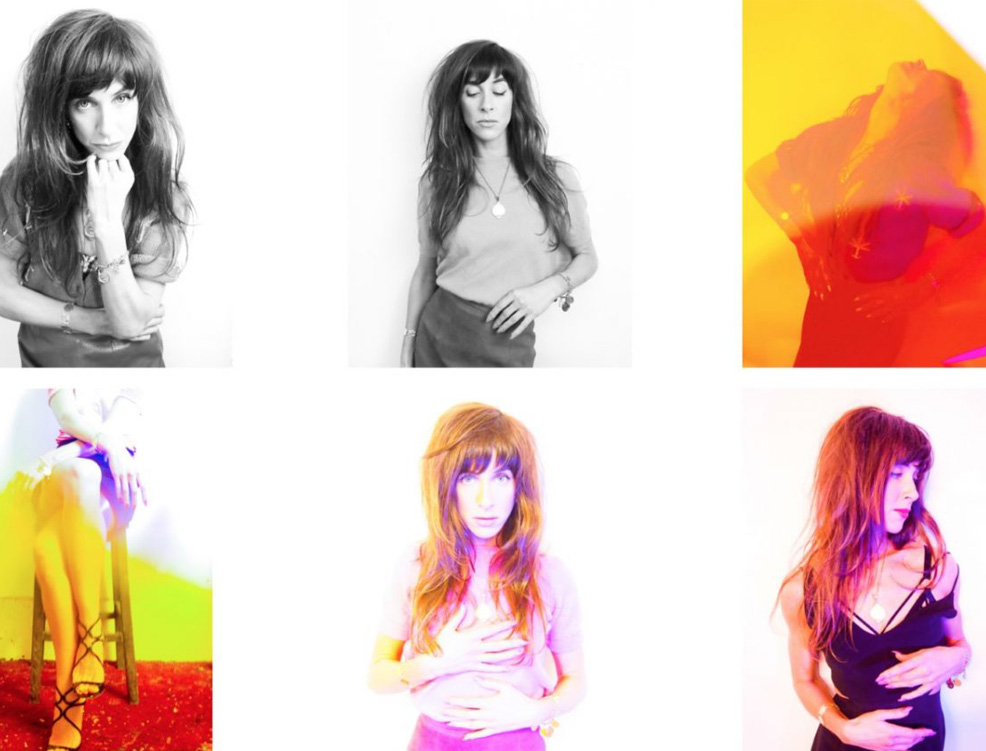 Songs To Learn And Sing

AbiChan is the new musical project of Ex-Zutons Saxophonist Abi Harding.  Given her past musical associations, you could hardly be blamed for expecting perhaps something that has echoes of her former band. However, her first single ‘Whispers’ is quite the revelation and harks back to 60’s soul pop albeit with a modern twist.  Perhaps the soulful nature of Abi’s voice shouldn’t be such a surprise given she once stated her karaoke speciality was Roberta Flack’s “Killing Me Softly With His Song”.

There is, of course, some finely judged sax going on although we’re not sure how she’d manage that live given the physical impossibility of playing sax and singing simultaneously, but if anyone can Abi c(h)an. In fact, we would have ascertained the answer to such pressing questions had we managed to make her live debut at a recent Liverpool Sound City emerging talent showcase,  which by all accounts went down a storm.  A very promising start to her solo work and we’ll look forward to seeing what else she has in store in the near future. 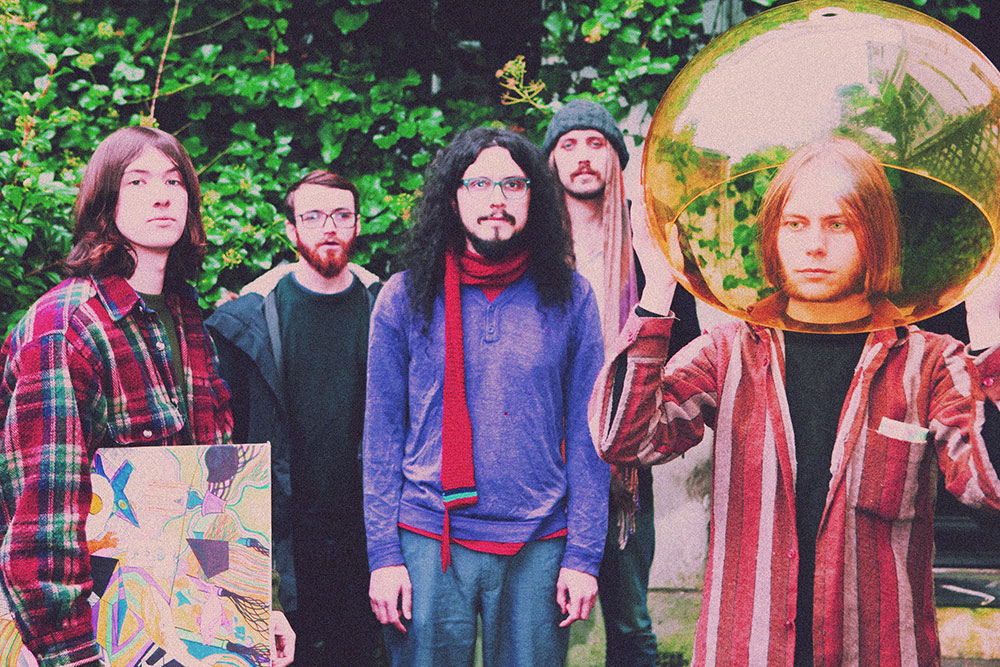 Fuss have been picking up the plaudits locally but now, having signed to new Northern-based label ModernSky Entertainment they look set to take their music to a wider audience.  The two tracks below, ‘Fluff’  and ‘Human Music’ are pretty indicative of their oeuvre, a kind of hypnotic tripped out Spaceman 3/ Spiritualized vibe with the sort of melodic hooks that make a lasting impression on the listener. Another bonus is that they don’t partake in any over-indulgent space-psych-rock-showboating-wankery (which is, believe the technical term) , keeping the vibe blissed out yet focused allowing the tunes to shine. 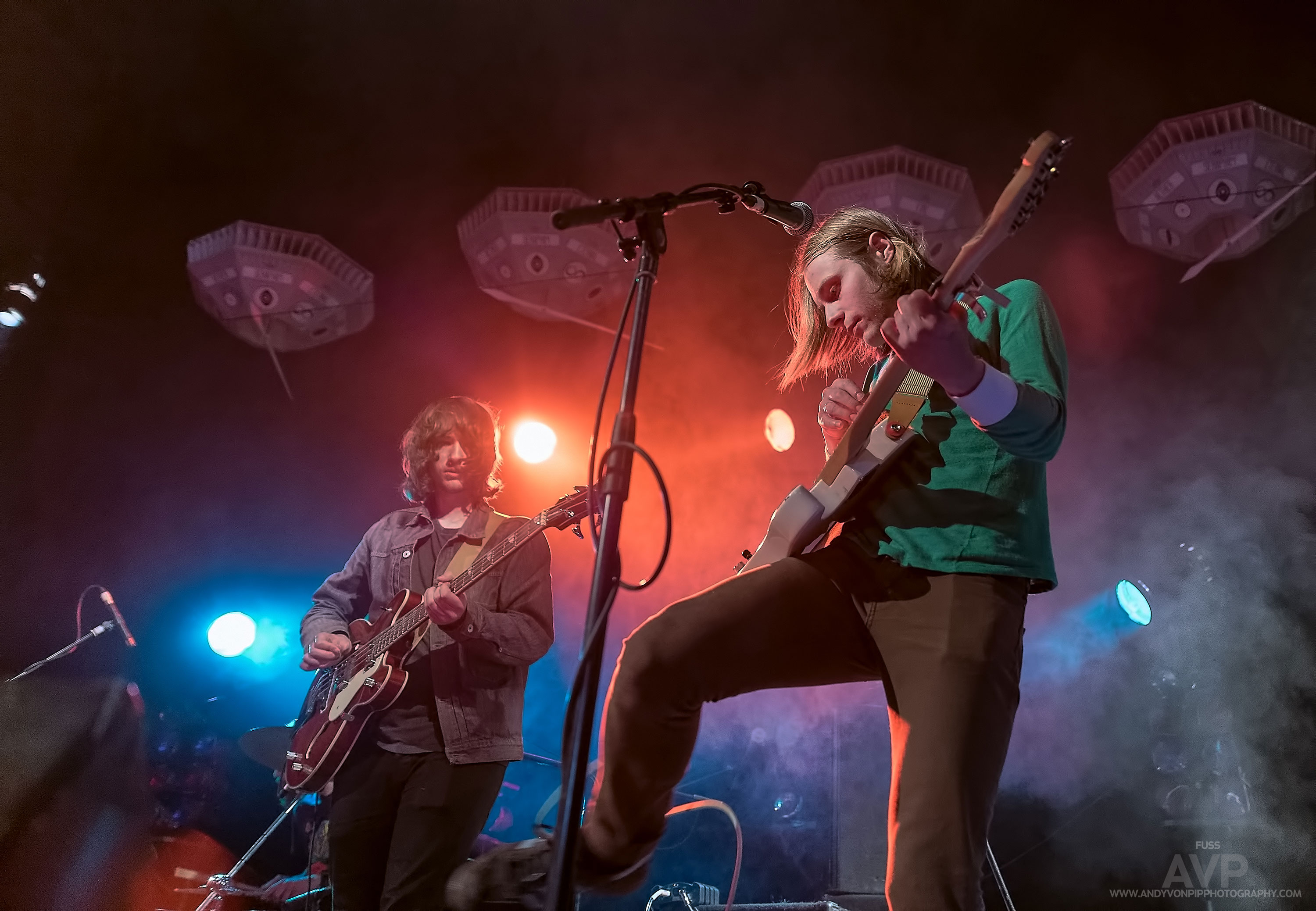 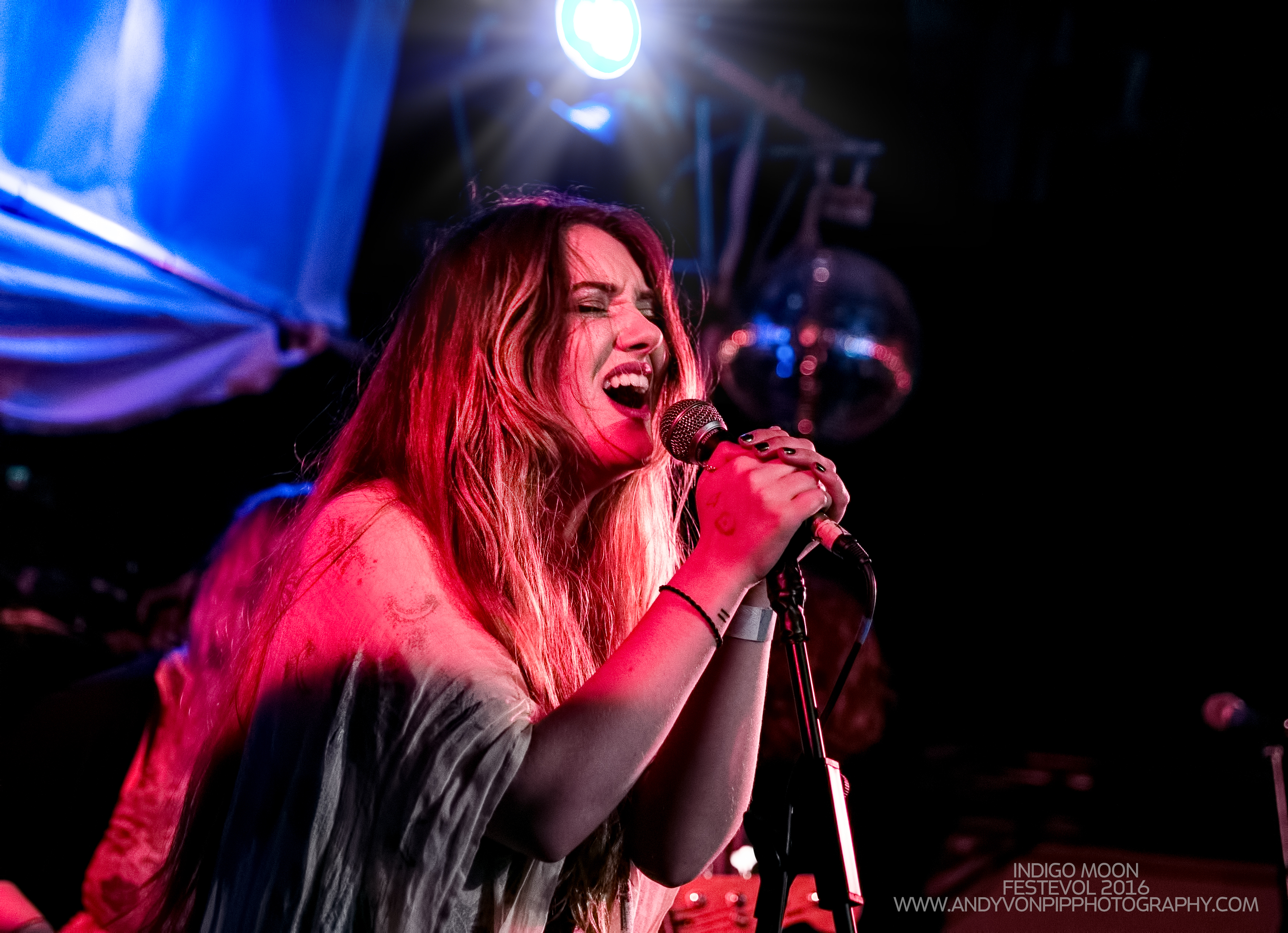 Taken from their debut E.P. Anatomy this track, “Xin” encapsulates what Indigo Moon are all about. Lead singer  Ash Coley’s seductive blues-soaked vocals lure you in as the song slowly builds until at around 2 minutes and 23 Earth seconds it all kicks off big time sweeping you up into a vortex of whirling psychedelic rock and roll. Hugely impressive from a band who seem to get better and better and who are also fantastic live, mixing classic soulful heavy rock with psychedelic wig outs to devastating effect.