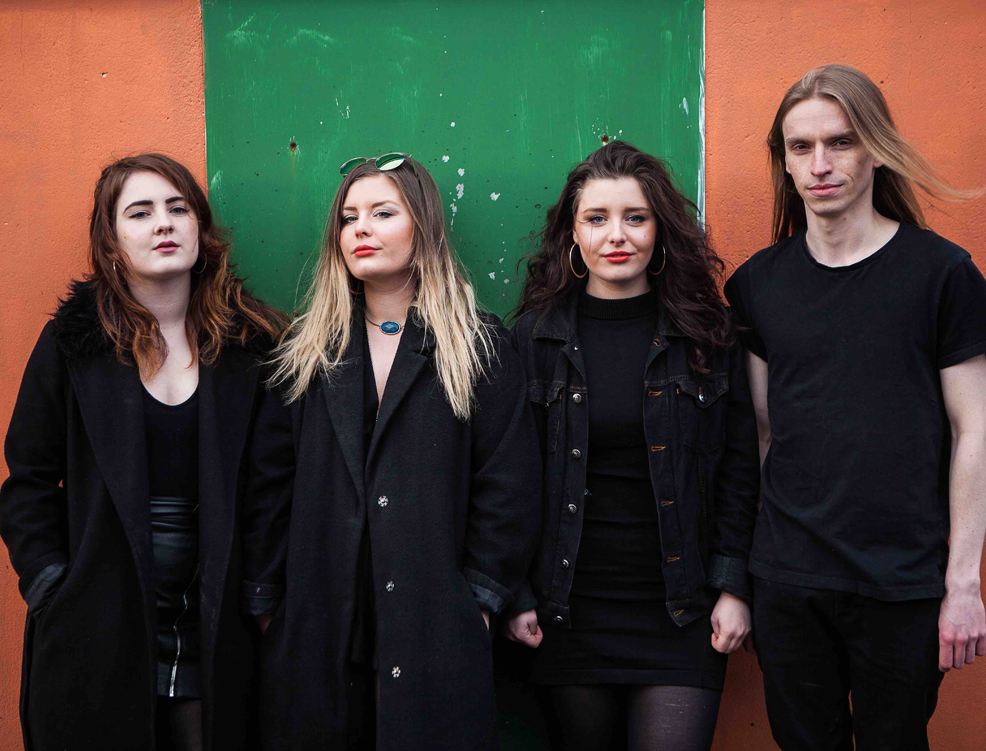 We’ll kick off this selection with some explosive garage surf vibes from Glaswegian four-piece The Van T’s (pictured above) which smacks the f**k out of the reverb and careers right up our musical street to take us on a rollicking white knuckle ride. It’s out on 25th November via Bloc+Music and it’s more fun than throwing rotten fruit at Donald Trump’s massive f*cking stupid c*nting orange head. And if that’s not a ringing endorsement we don’t know what is!

We’ve said it before but some labels you just instinctively trust. PNKSLM are one such label and Swedish quartet Hater who we’ve featured before are yet another band on their label to get excited about. ‘Mental Haven’ is from their upcoming debut LP ‘You Tried,’ which will be released on March 10 next year. Wistful, evocative and one which has that sort of refreshing pristine winter’s breath on a frosty morning kind of vibe.

Youth Hostel – It’s All In Your Head

Liverpool’s Youth Hostel release a new video featuring a tune that is very much at the pop end of DIY and one which certainly has the scope to cross over from the indie scene to the mainstream . They stay just the right side of jaunty with a slice of uplifting radio friendly pop, and let’s face it after recent events in the USA we could all do with a boost . In fact most of us wish that it was “all in our head” and that Donald Trump’s existence was a bad dream,  caused by an ” undigested bit of beef, a blot of mustard, a crumb of cheese, a fragment of an underdone potato”  *Sigh*, anyway here’s their latest video. 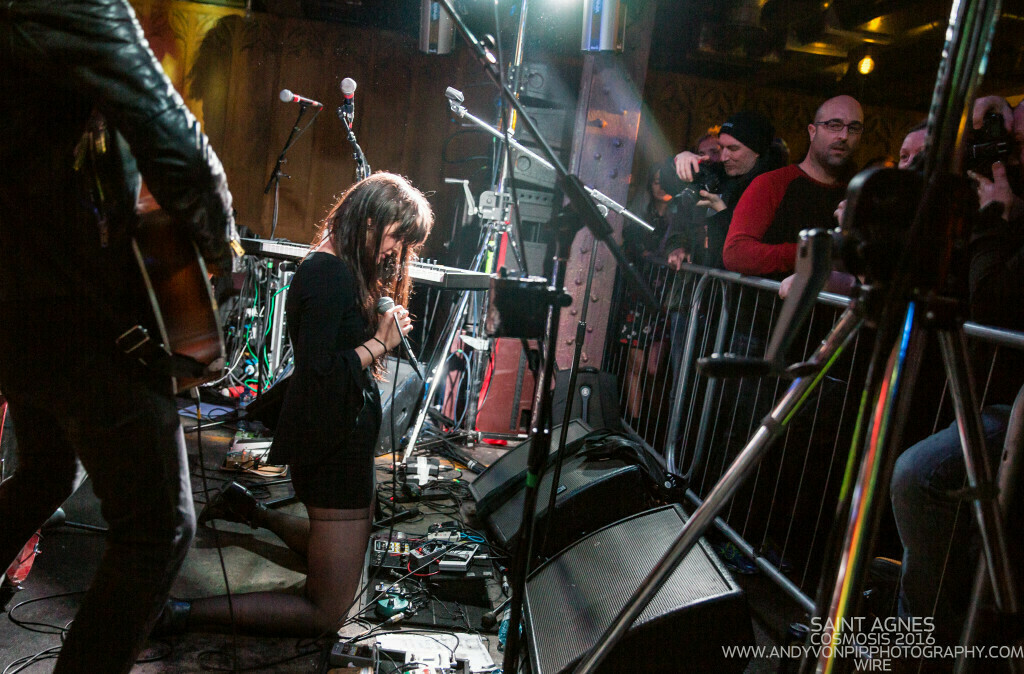 We could use the same tired old cliches about Saint Agnes rocking out , tearing things up, how their gigs are sheer carnage whilst mentioning  that singer Kitty is sassy or feisty ( although we have found that’s actually cohort and founding member, the coquettish Jon  :P )   Because if women aren’t being”quirky” whilst men remain innovative they are being  sassy right? Sassy has become something of a patriarchal pat on the head as if it’s somehow shocking, albeit commendable that women have somehow managed to drag themselves out of the parlour, torn themselves away from the knitting and picked up an electric guitar. At this rate, they’ll be voting and demanding equal pay ! I mean come on what century are we in ?

Suffice to say Saint Agnes’ latest tune has riffs with more heft then Eric Pickles after his Xmas dinner, and they are a truly GREAT live band.  Rock is making a comeback and it’s doing so by eschewing the tired old prosaisms and it’s band’s like Saint Agnes who are reviving the genre with their BARE HANDS …. that is of course when Kitty’s not knitting and talking about kittens!  ;) No idea WTF the title means either !

Not sure why but this reminds us a little of late 80’s indie. It’s got a huge chorus and  has more hooks than New Order’s former bassist in a hall of mirrors in the middle of a pirate convention.  They even have a trumpet player in the band, which adds a vague hint of Mariachi to the mix,  so perhaps they could make a bid to be the house band in the ‘Westworld’ saloon, should another series be commissioned … but rest assured unlike Anthony Hopkins acting n said series  there’s nothing robotic* about their sound (*rimshot)