The Mouth of Ghosts

Mouth of Ghosts previous songs such as ‘Patient’  and ‘World’s End’ weren’t exactly what you’d call chipper, upbeat mirth fretted tunes, and where almost bordering on the Goth at times.  Their latest offering ‘When The Sun Sets’ is still dripping with dark tenebrous drama but on this occasion it’s Alla Seydalieva’s  impressive, haunting vocal that provide illumination in the darkness.  It’s due for release on Red Dragon Records 29th October 2012 and is really rather good. 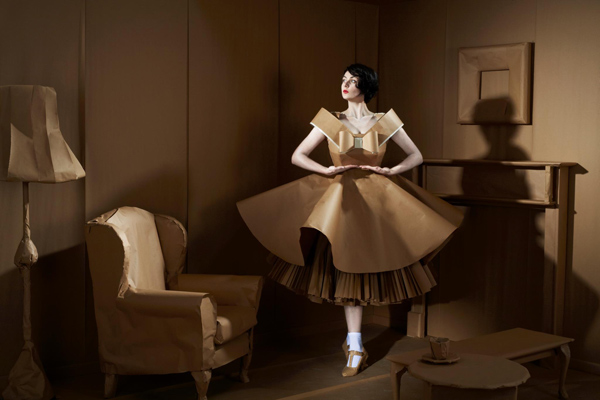 Jennifer follows up her Black Dog EP with a new single with ‘Diggory’ taken from the highly anticipated début album “Hushabye.”  It combines elements of swing and jazz with an infectious driving bass slapping rockabilly beat and a voice as sweet and soothing as velvety chocolate wrapped in satin sheets.

The thing about the Indelicates is they never quite do what you except, there is certainly an argument to be had that they are only true English punk band to have existed during the last ten years.  Forgot ex Etonians writing faux arena pleasing rebel songs, and then when the main chance comes whine that they don’t want to be seen as political artists, lest they alienate part of their potential audience.  The Indelicates certainly don’t shirk from issues that displease them, and that sometimes may make life difficult for them, but that is certainly not a valid reason NOT to do what they do.  This is the second track from their forthcoming “Diseases of England” and illustrates that great videos don’t need huge budgets, just imagination.

The album can be pre-ordered in three parts with each part being delivered on completion.  There are special editions too, for example who could resist the ‘Financial Submissives’ Not-Special Edition’
where for just £1,000 they will say ‘hi honey’ to you ONCE on Twitter,” 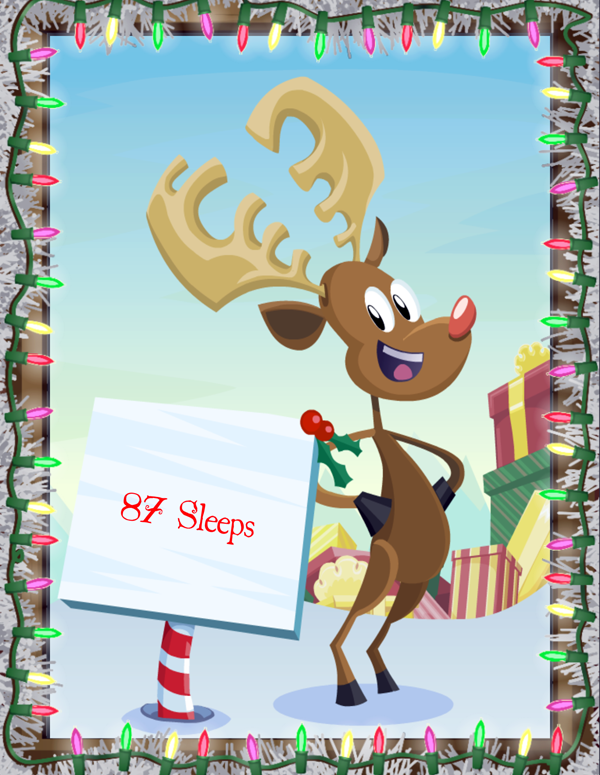 You think it’s too early for Christmas huh?  Au contraire, it is never too early for Christmas and the festive albums have already started to arrive.  Now you may be somewhat taken aback if you follow us on twitter, that such bitter twisted cynics have time for the consumer fest that is Christmas, but the truth is we bloody well love it!

So does Tracy Thorn apparently who this year releases her first Christmas album, ‘Tinsel and Lights,’ featuring ten seasonal cover versions, two new original tracks, and that Green fella from Scritti Politti.  But why a Christmas album Tracy?  Well she explains her reasoning thus – ” I’ve always wanted to make a Christmas record.  Every year, when the Christmas albums start appearing I get jealous and wish I had one coming out.  Last year when that happened, AGAIN I made a resolution to get recording in January to be ready for the following Christmas.  And so that’s just what I did.” 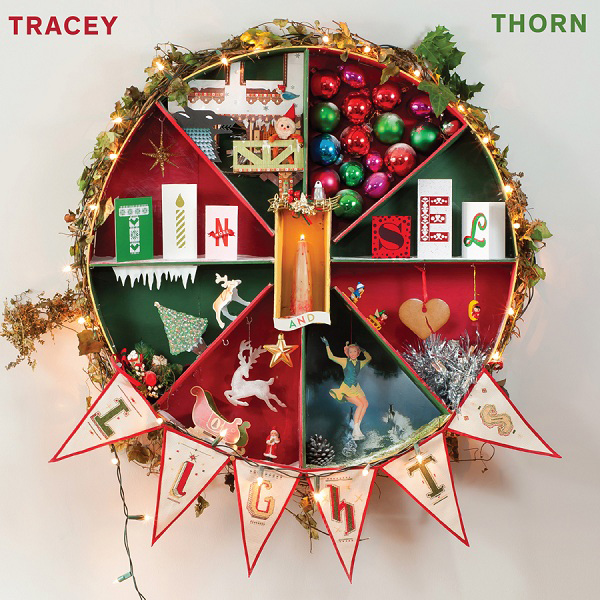 And here’s that White Stripes cover. 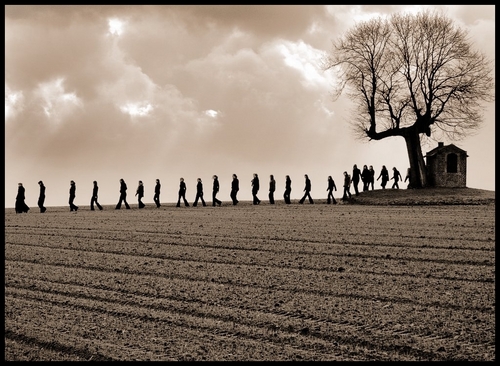 Ok, bit of a guilty pleasure here perhaps but we rather love Scala and the Kolacny Brothers.  Perhaps we shouldn’t given our dislike of the prevalence of cover versions on awful talent shows, but there’s something beautiful about how they arrange the songs.  For example they take the rather  MOR tilted Kings Of Leon’s ‘Use Somebody’ and extract they beauty from the song to turn it into something subtle, nuanced and deeply affecting.  Anyway, they have a Christmas album coming out entitled ‘December’ which came about after years of shunning requests to perform Christmas songs.  As Steven Kolacny puts it, “we genuinely dislike may of the  over-used Christmas music airing each year on radio and TV,” however a German radio station persuaded them to record an alternative Christmas song for them.  Not being au fait with too many alternative Christmas songs, Steven and Stijn Kolacny asked Scala’s Facebook friends for suggestions.  And lo, the album was born.  It does have a rather ace version of Prince’s ‘When Doves Cry’ on it, however we’re not entirely just sure what the Kristopher Kringle that has to do with Christmas, so if anybody could let us know we’d be grateful .We’re not allowed to stream a song from the album yet and as Halloween is up first you’ll have to make do with this, as heard on the trailer for the film ‘The Possession’:  (Woooooh!) 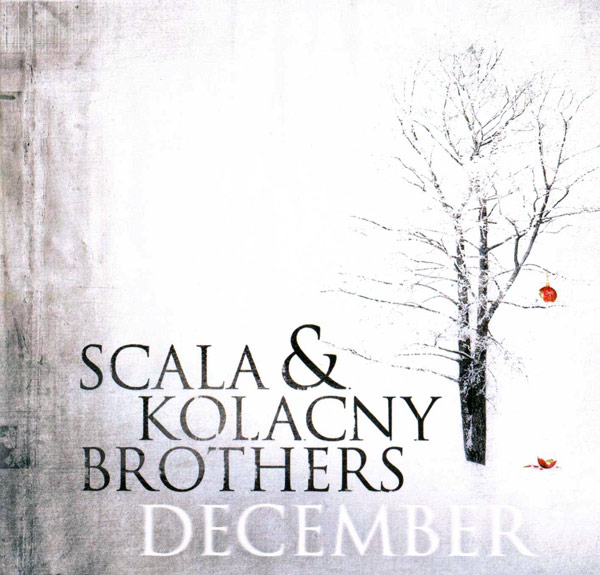 1 thought on “Songs To Learn And Sing – The Mouth of Ghosts, Jennifer Left, The Indelicates, Tracy Thorn, Scala and the Kolacny Brothers.”