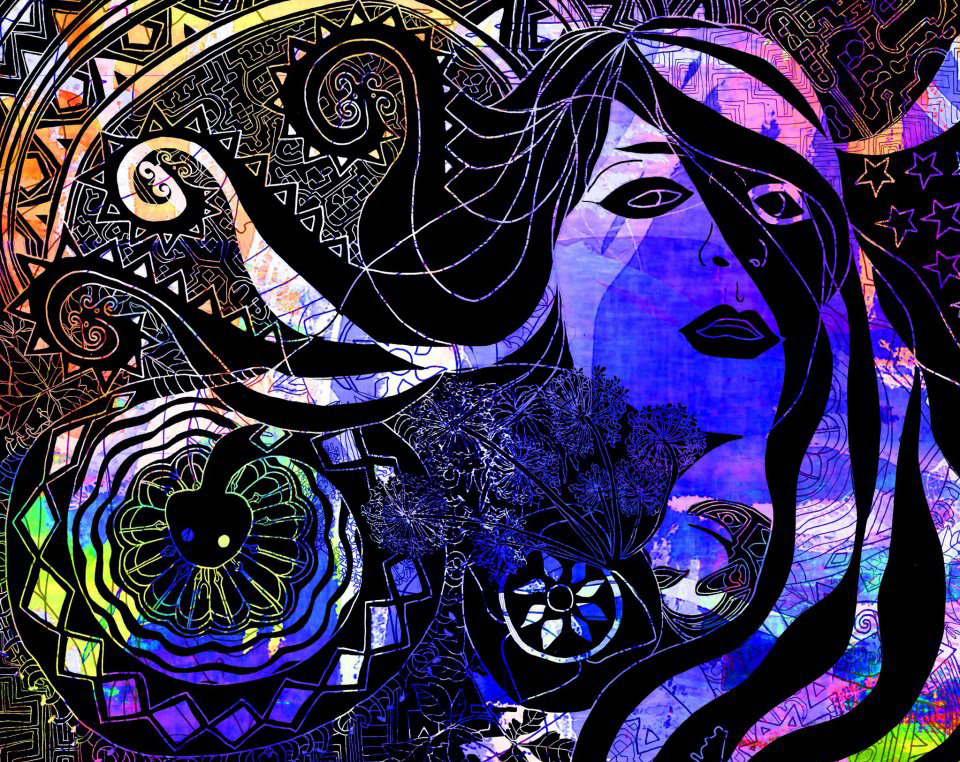 AAG [All American Girl] – ‘Dark Was The Night’

I meant to post this a while back and then got totally out of synch what with Christmas and an almost fatal case of the man flu.  Please note, for the avoidance of any confusion this band is called “AAG [All American Girl]” not just “All American Girl,” because they are a band and not simply lead singer Melissa Clarke who may be an all-American girl but isn’t just All American Girl, got that?  No ? Good! Their album is due for release this very month and if all the songs are half as good as ‘Dark Is The Night’ it promises to be rather special.

There’s certainly a hint of Belly and Throwing Muses in their musical mix and I could write something along the lines that AAG may well be firing the opening salvo in 2013’s predicted re-emergence of visceral, guitar music! But I won’t because do we really need people like George Ergatoudis (Radio 1 boss, whose demographic now appears to be foetuses) to tell us “Guitar music is definitely on the way back?” Yawn ! This is getting rather like the fashion industry in terms of  rank fatuity -“Guitar music is soooo this season daaaaahling ” which is a bit like saying “I predict  people will be wearing clothes this fall” Oh do fuck off!   These drearily transparent efforts to  manipulate public tastes and enable the industry to re-brand something that’s never actually gone away are prime examples of abject fukwittery!  I really couldn’t give two shits if music’s produced on a laptap, a synth or a kazoo and the spoons if it has heart and soul and sounds amazing and AAG[All American Girl] do,  so here endeth the rant ! Enjoy ! 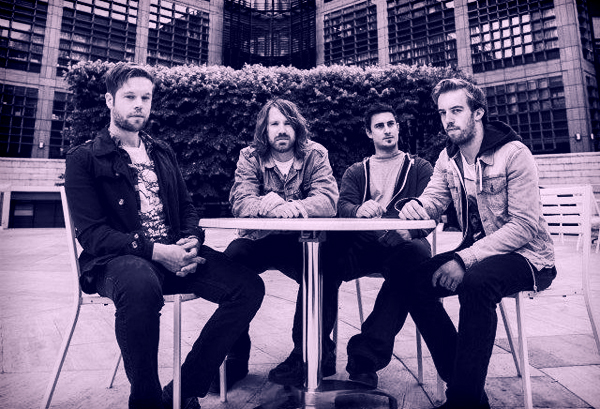 Emotive heartfelt melancholic and dramatic, that’s pretty much what Winterhours new single ‘Ocean Heart’ is all about.  Whilst we are in on way making direct comparisons it is easy to over egg this kind of tune and either sound a wee bit too earnest, emo and intense or conversely come across as a bit wimpy and flaccid like The Fray.  Thankfully, Winterhours avoid any such pitfalls by virtue of not being crap and produce a tune that’s epic and soaring and one which appears to come direct from the heart and not the wallet.  Lovely!

Winterhours have played festivals all over the UK and supported bands such as The Phoenix Foundation, Cloud Control, Clock Opera, Slow Club, as well as playing our very own Liverpool Sound City Festival, they kick off the new year with this release out on January 7th via I-tunes and Spotify.

Here’s the video, and yes, yes she is rather lovely and no she isn’t in the band ;( 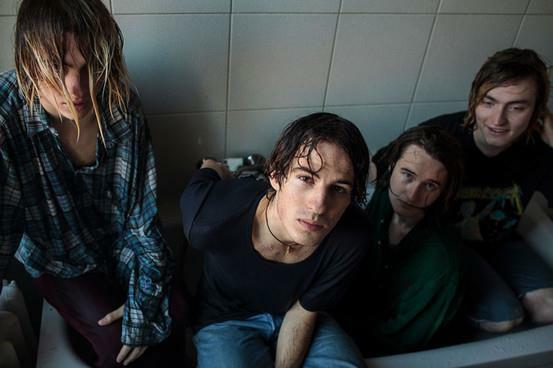 Ah, here’s one of our tips for the coming year, Brummie skate surf dudes Swim Deep, with a new single “The Sea.” It’s probably not quite as immediate as their previous two singles ‘King City’ and ‘Honey’ and bizarrely sounds a little bit like Tim Burgess fronting Lynyrd Skynyrd or maybe Ian Brown fronting Buffalo Springfield.  Now that description may not exactly have you tremulous with excited anticipation but fear not, because surprisingly it works and is what one might term ‘a real grower.’

1 thought on “Songs To Learn and Sing – AAG (All American Girl), Winterhours and Swim Deep.”