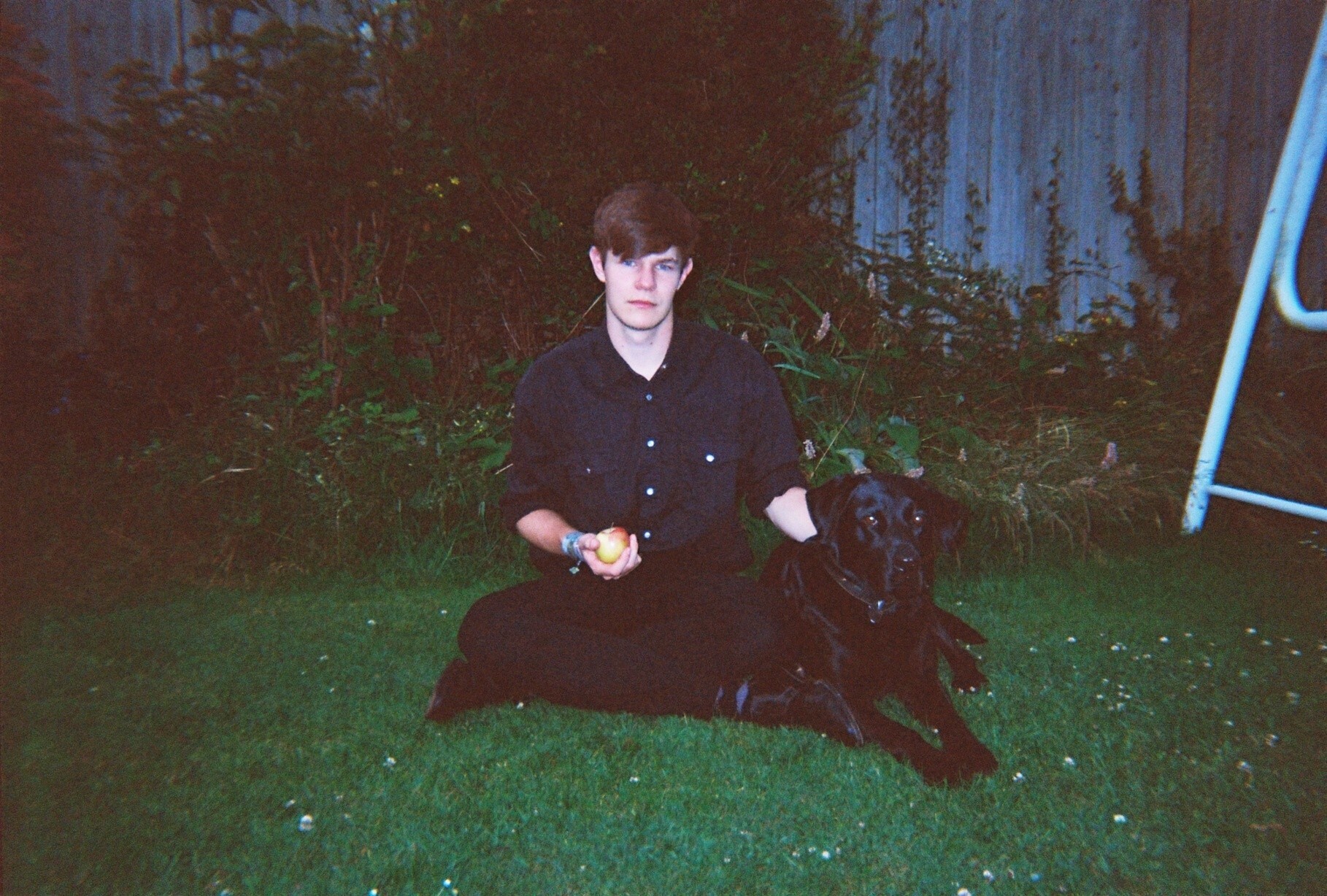 Ok let’s get it out there, there’s no doubt George Smale, the creative force behind Ancient Times has a voice that conjures up Morrissey in his prime. On ‘Night School’ there’s even the sexually ambiguous lyrics ( unless I’m turning into Finbarr Saunders ) e.g. / “Night School only felt so hard, sitting in the front seat of my car” where the leather runs smooth on the passenger seat no doubt.   But comparisons aside there’s no doubt this is wonderful music in the classic indie-pop vein and Smale puts his own twist on proceedings as he draws you into his slightly disturbing, yet nevertheless fascinating world. 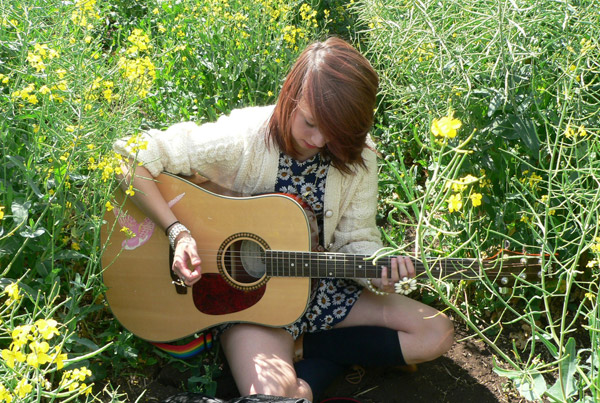 Boredom is massively underrated; many would argue that for creative people it’s essential. Take for example this quote by Father Ted creator Graham Linehan who actively enforces boredom “I have to use all these programs that cut off the internet, force me to be bored, because being bored is an essential part of writing, and the internet has made it very hard to be bored.”

And it appears boredom inspired young singer songwriter Maisie-Mae Cater who garnered some press attention last year, when at just 15 she shot into the I-Tunes charts. She admitted that she’d found her Maths lessons so dull she utilised the time to write a number of songs for her debut album. And if you check out her last single ‘Sheet Of White’ you’ll no doubt appreciate it was time well spent. There’s the precocious talent of Marling on display here allied to the wistfully compelling narratives of a young Suzanne Vega. Heartfelt and unaffected, it’s quite scary just how talented this young lady is and how big she could become! 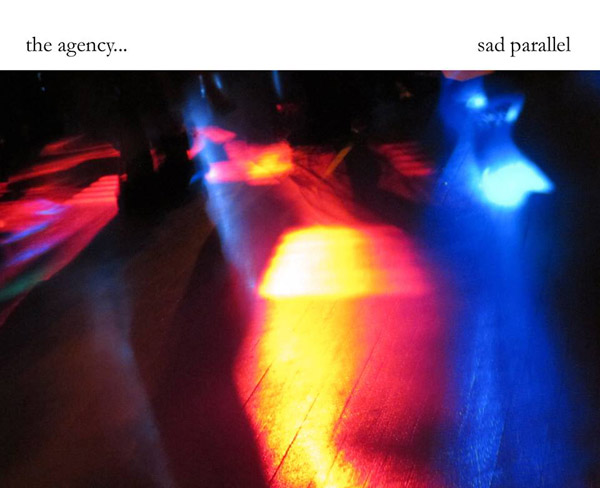 Now interbred f**k-wit  Lord Howell may have sniffly dismissed the North East as desolate place, but Newcastle collective the Agency demonstrate that desolation can be a beautiful thing. Their latest single ‘Sad Parallel’ is saturated with a glorious miasma of desolate beauty imbued with a melancholic, dark Nick Cave type vibe. It’s frackin’ ace! ;) 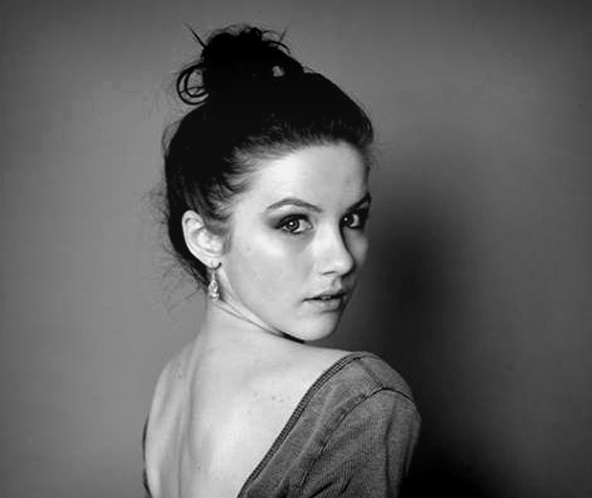 We’ll finish with, a magical timeless just plain wonderful take on the Pixies ‘Where Is My Mind’ from Kitty Alice, a singer tipped for big things. And with such a rich emotive voice it’s easy to see (or rather hear why).  To call it simply a cover version would be somewhat injudicious, this is an interpretation which draws out another side, which adds something more –  a dark yearning beauty which may not have been initially apparent on the original…

The video with quotes from writer and philosopher Alan Watts is just perfect.