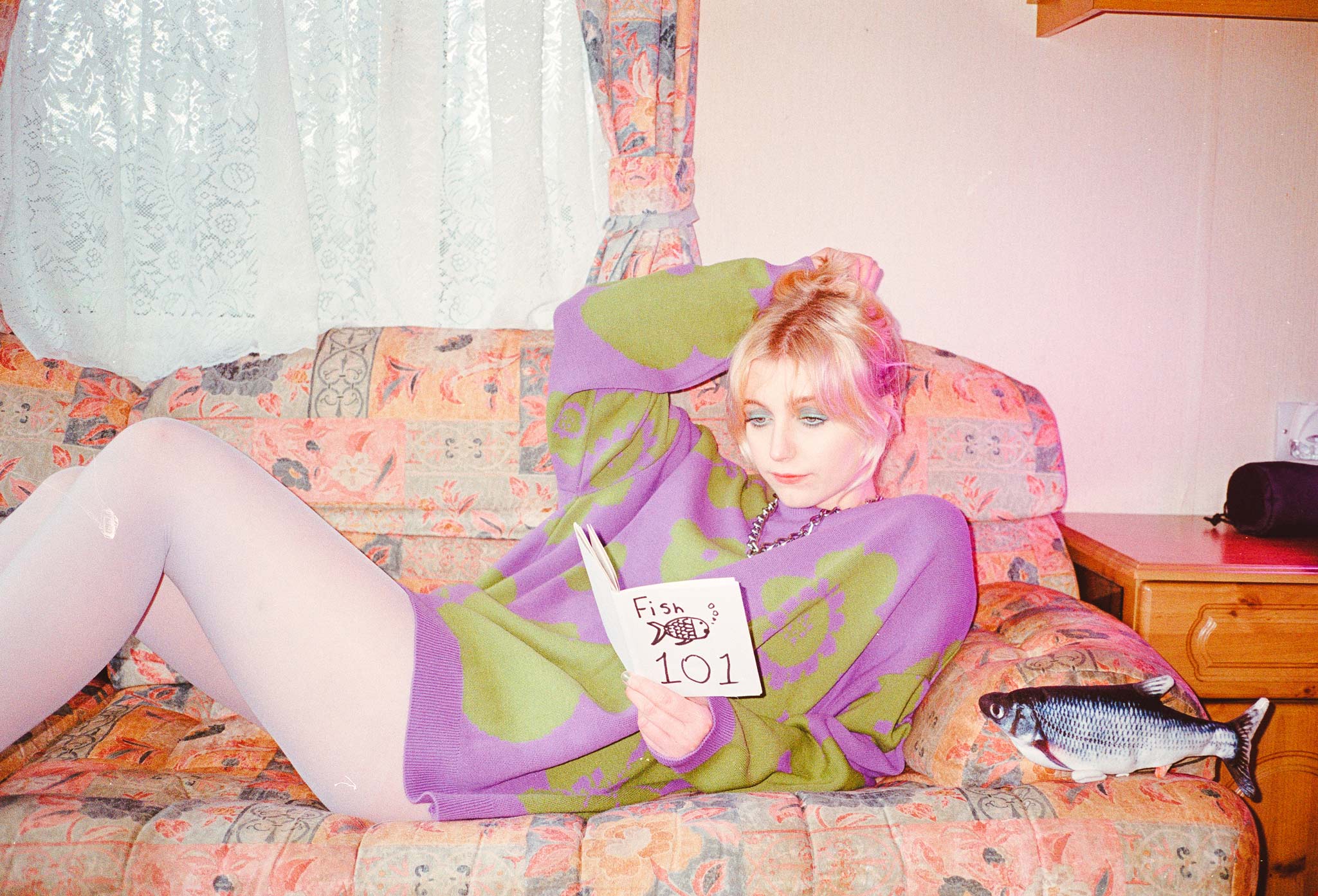 Here’s a few of the songs to learn and sing that we didn’t get to this week but are in our weekly Spotify playlist. The Weekly playlist is refreshed every week with all songs rolling over to a “Songs of 2022 Longlist” playlist. And like a music-loving Edward Scissor hands that playlist will eventually be pruned to produce a Top 50 tunes of at the end of 2022.

This is from LA artist Caroline Loveglow’s debut LP ‘Strawberry’ which is dream-pop perfection in anybody’s book. She is currently on tour supporting Small Black. Get tickets here. This Spring Caroline will be on tour supporting Hatchie. Tickets here.
HER DEBUT LP IS OUT NOW VIA 100% ELECTRONICA. STREAM IT HERE.

Manchester’s Abbie Ozard announces new EP ‘Water Based Lullabies’ for July 1st via House Anxiety (Bad Boy Chiller Crew, Genesis Owusu, Carpetgarden; formerly King Krule, Courtney Barnett, Vagabon). Lead single ‘Pisces’ out today.Talking about the song, Abbie says:  “After releasing songs about yearning, loss and change I was set on creating a bad bitch anthem that girls, gays, theys and everyone inbetween could feel empowered by. Pisces is about recognising your own strengths, taking control of what you really want and setting your standards high. This song was so fun to write, me and James were in stitches when we were writing it but behind the humour there’s a deeper meaning to it all. Don’t settle for mediocrity, know your worth and surround yourself with people that make you feel amazing.”

Asheville, N.C., based band Wednesday cover of late country star Gary Stewart’s “She’s Actin’ Single (I’m Drinkin’ Doubles)” channels his Whiskey soaked blues perfectly whilst giving it a modern grunge twist. Wednesday’s Karly Hartzman is no stranger to singing about small-town heartbreak and here she interprets the pathos to crestfallen perfection. It’s from the band’s covers album Mowing the Leaves Instead of Piling ‘Em Up which is out today (11/03/2022). You can read my review of the band’s previous album “Twin Plagues” over at Under The Radar HERE.

Song title of the week from the fabulous Tess Parks with a hypnotic Sinead O’Brien type vibe . “On “Brexit at Tiffany’s“, Parks recalls: “We were recording at Rian [O’Grady]’s house and the guys started playing this music which had Francesco [Perini]’s Ray Mananzarek Doors’ sensibilities and Mike [Sutton]’s Neil Young-esque guitar, and then I started reading this poem I had written which pieces together definitions of words I found interesting and had written down. The title is thanks to Ruari [Meehan] who kept saying this over and over and we all thought it was the best thing we ever heard.” She says of the video: “This video was as planned and thought out as its namesake. My friend Robert happened to be in London with a day to spare, so last minute we rallied up some friends who were graciously willing to spend an afternoon wearing these horrific English Breakfast masks.”