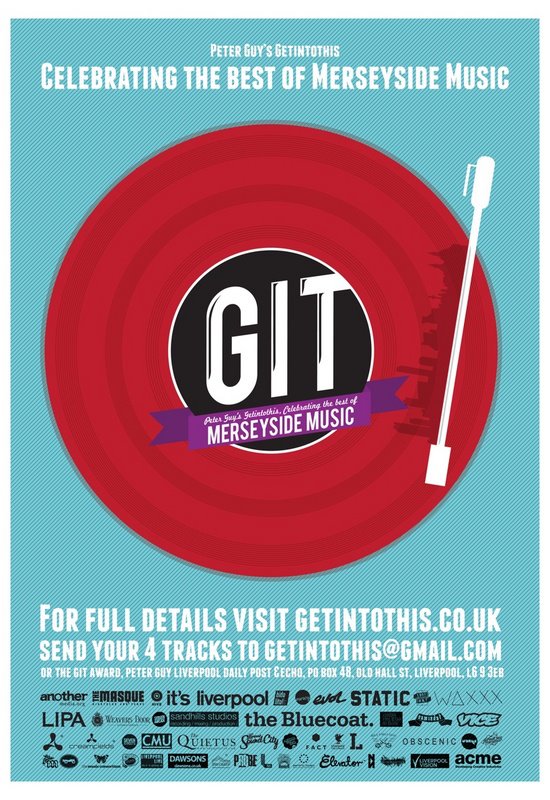 Almost time for us bloggers to start tipping who we hope will do well in 2012,  well here’s a spoiler, exlovers are definitely on our  list. They may not be new kids on the block but their debut album  ‘Moth’ is due in Spring next year and promises to be one of our (and hopefully your) major musical highlights in 2012. “Starlight, Starlight” is available as a free download (above) and hints at, rather like an elegantly flaunted stocking top,  the promise yet to come. We are excited !   With another single due early next year Exlovers will be rounding off 2011 with  a headline show at London’s XOYO on 16th December.

Here’s an interview we did earlier in the year

Lets face it after pasty faced, unctuous, slug-man George Osborne’s latest gloomy economic  announcements we could do with something to cheer us up. So we have two suggestions, close your eyes and  picture George being dragged, cold, naked and sobbing along the south bank to be unceremoniously deposited in the Thames by an angry public, who have said “no more. ” Chortle as his shrill falsetto screams for clemency provoke nothing more than bitter but totally justified laughter and scorn from the angry mob. Ahem… or alternatively check out Emmy The Great  and Ash’s Tim Wheeler’s Christmas album ( more on this later in the week). They were apparently going to be called Sleigher at one stage , which of course would have left my love of woeful puns fully sated, anyway here’s a freebie to get you feeling a little bit festive.

Christmas Day (I Wish I Was Surfing)– By Emmy The Great & Tim Wheeler.

Ohhh and a video packed with festive cheesiness  in which, somewhat disturbingly, Tim manages to look 12 years old. I do hope the landlord of the hostelry in the video insisted on some form of appropriate ID, or it’s fizzy pop all the way for you young man.

In Other news , watch out, it’s the Scouse GITS

Locally  we hear news of The GIT Awards, created by Liverpool music blog getintothis.co.uk,  aimed at celebrating and promoting Merseyside’s upcoming new musical talent. From the thriving hip hop scene to its electronica artists, from its long-established country and roots community to punk, folk and metal, the GIT Award is open to all. Peter Guy, Liverpool ECHO journalist and editor of Getintothis, says, ‘Think of it as the Scouse Mercury Prize – but, the only criteria being that it has a clear connection with Liverpool; ie: the record was made, produced or recorded by Liverpudlians. Prizes include   a day’s free recording time with a top producer, while the winners will play next year’s Liverpool Sound City and Liverpool Music Week. Vice Magazine, meanwhile, has asked Getintothis to promote an exclusive gig at their London-based bar, The Old Blue Last, featuring the winners.

On top of this, Skelmersdale film-maker Ian Gamester, who has been shortlisted for the prestigious Virgin Media Shorts film, will make the band’s video promo which will be screened at FACT’s boutique Box cinema

We applaud anything that promotes new music as undoubtedly times have never been tougher for musicians , hindered by an assemblage of philistine  fuckwits (ie the government) that places zero value on the arts. This, despite the fast that the arts  is a huge export earner for the UK economy,  worth around £16 billion.

Add in the fact that Liverpool 08 was the most successful European Capital of Culture ever, with 15 million cultural tourists and £800 million worth of local economic benefit and you can see why the Tories policies are loathed and despised here in scouseland ( and beyond.)

We are not ones to generally cut and paste PR’s but this is a worthwhile cause. In fact to set the ball rolling I’ll donate to keep Everything Everything away from a recording studio for the next five years. But jesting aside….

The charity ActionAid today launches the world’s first ever emergency music network, backed by music stars including The Wombats, Everything Everything, Chapel Club, Cancer Bats and Radio 1’s Huw Stephens. ActionAid Live is a nationwide network of bands, musicians, promoters and venues primed to spring into action and raise funds the next time a humanitarian emergency strikes in one of the world’s most vulnerable areas.

Radio 1 DJ and ActionAid ambassador Huw Stephens said: “When an emergency strikes – whether it’s an earthquake, flood or tsunami – we all want to do what we can to help. ActionAid Live brings together music fans, bands and promoters in a united effort to save lives both in those vital first few days following a disaster and in the long term.

“I’ve seen for myself the amazing work ActionAid does, and they’re one of the most inspiring charities out there – by raising money for them in an emergency, the money you raise will make the biggest difference possible.”

Bands, musicians and promoters can now sign up to ActionAid Live at www.actionaid.org.uk/live to support the humanitarian response during the next big emergency by putting on a fundraising gig – or donating money from an existing show they’re already involved with – creating a UK-wide network of events united to raise money and save lives.

ActionAid Live launches on 22 November as part of the charity’s wider emergency fundraising network, called the Global Emergencies Team. This is a way for every individual – whether they’re in a band or not – to get involved in an emergency response: hundreds of people around the country all set to fundraise, whether in their workplace or local community. To find out more about the wider emergency network, visit www.actionaid.org.uk/team.