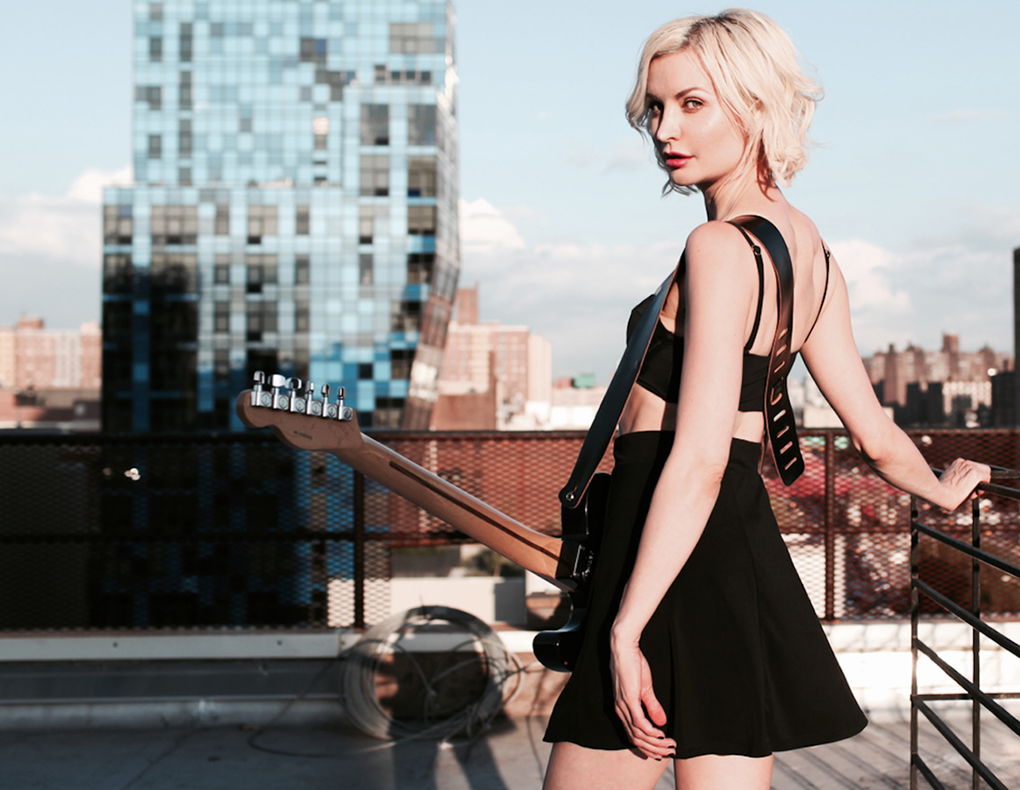 Well it’s been quite a while since we’ve put together a ‘Songs To Learn and Sing’ feature. And we hold our hands up it’s been entirely our fault, of late we’ve been through one of those periods in life when our inbox has been fuller than David Hasselhoff’s swimming trunks and we haven’t really known where to start. There’s also been a sense of slack jawed awe at the sheer volume of music out there. But instead of tackling the matter head on, perhaps organising our time more efficiently or devising a system of prioritisation what do we do ? Well it’s a no brainer really, obviously we take the entirely sensible option and spend entire days partaking in what is commonly known as “dicking about on Facebook.” We have it down to an art form, and we’re pretty sure we’d be eminently well qualified to study THIS course ;) … But it follows that as a consequence of this behaviour we sometimes achieve the square root of fuck-all!

As we know, Facebook is indeed the thief of time, but no more we say! Begone Mr Zuckerburg with your sinister news feed algorithms and tightly coiled locks. Anyway… let’s catch up with just some of the newish tunes that have either been extracted deep from within the goldmine of new music, or arrived via our massively bulging in-box.

We weren’t initially sure if Jennie Vee was a model, after first spotting her pouting from behind her guitar in a variety of publicity shots.  And she sure can she pout ;)  However, not wanting to be led down the dark pathway of misconception we donned our deerstalker and cape and did some covert detective work.  We discovered via a powerful surveillance tool known simply as ‘Google’ that Jennie is in fact a Toronto born singer songwriter, now resident in NYC and formerly the singer of The Vicious Guns.  Upon listening to her debut  solo EP ‘Die Alone’ which mixes a chiming dream pop sensibility, scuffed up lo-fi garage vibes with huge Blondie style pop hooks we can happily relay that Jennie appears to be an immensely talented singer songwriter who certainly knows how to produce blissed out fuzzed up pop tunes of some distinction.  And we have two examples below.

(Her ‘Die Alone’ Ep is available now via Bandcamp)

Dreamers – ‘Wolves’ and ‘My Little Match’ 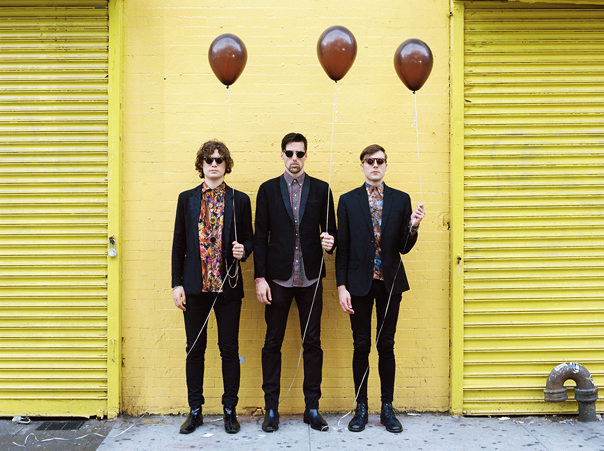 Dreamers are a grungy melodic psych pop trio from Brooklyn, who kick up a blistering guitar driven musical storm that recalls Better Than Ezra meets The Strokes.  Fusing noise and melody it’s that brand of music that makes you kind of wanna either stage dive or spin around like a demented top whilst pretending you’re in a John Hughes movie.  This can garner some funny looks when you’re at the cheese counter in Tesco. ‘ Wolves’ is apparently ‘a tale about how other people can drag you down, drag you up, or generally affect you, especially if you pay a lot of attention to them,’ explains lead singer Nick Wold.  Tune two ‘My Little Match’ (below) could be viewed through the same lens but is it a homage to or satire about the slasher movie genre and its dark influence?  The video may not quite be a gore fest and is certainly in no way as horrific or terrifying as the Gary Barlow/ Robbie Williams wankfest that was ‘Shame’, but it does contain strong scenes which may have sensitive souls covering their eyes, but not as in the case of the Williams and Barlow debacle, their ears. 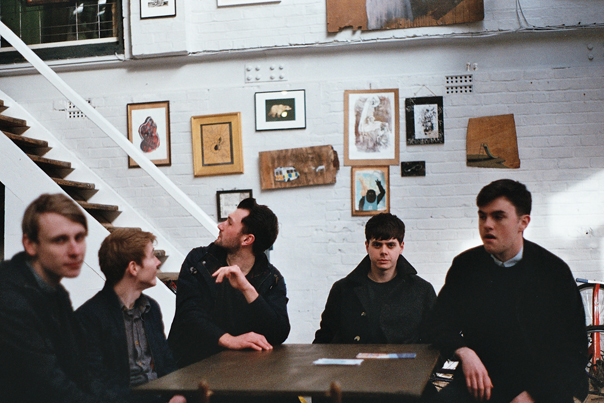 There’s something lurking in the shadows of Liverpool.  In fact, in recent years there seems to have been a paragon shift within Liverpool’s musical community as boorish hedonistic lad rock fell out of favour to be replaced by something rather more subtle and nuanced.  Moreover, there are those who are learning to embrace the darkness whilst producing something rather beautiful.  Tear Talk are one such band, and their latest track ‘Realise’ is a tender reflective lament, illuminated by clean luculent guitar lines, and the melodic world weary baritone of lead singer Josh Miller.  As Francis Bacon once said –‘In order for the light to shine so brightly, the darkness must be present’ which really could be Tear Talks tag line, no?  ‘Realise’ is to be taken from their forthcoming four track E.P entitled ‘Ruins’ on By The Sea’s own label, War Room Records scheduled for release on the 1st of December 2014.

Next, a new video from Aussie noise pop trio The Sunday Reeds for their recent single ‘Jean Luc’, which we’d recently described as ‘ exuding an effortless uncontrived cool and a dangerous seductive swagger.’  The video reaffirms this and we’ve also discovered that in Australia despite the temperature, it’s perfectly acceptable to take a bath fully clothed.

So since, we featured Wonder Wonder’s debut song ‘Body Gold’ the elusive duo have had a name change, and scaled the dizzy heights of the Hype Machine charts.  However it seems one consequence of finding ears on the other side of the globe is that they reached the ears of another band called Wonder Wonder.  Therefore, to avoid a lengthy legal battle they now go under the name of Oh Wonder and their latest offering (they plan to release one song a month for the next year) dazzles in every sense of the word.  And it’s called…. erm, ‘Dazzle.’