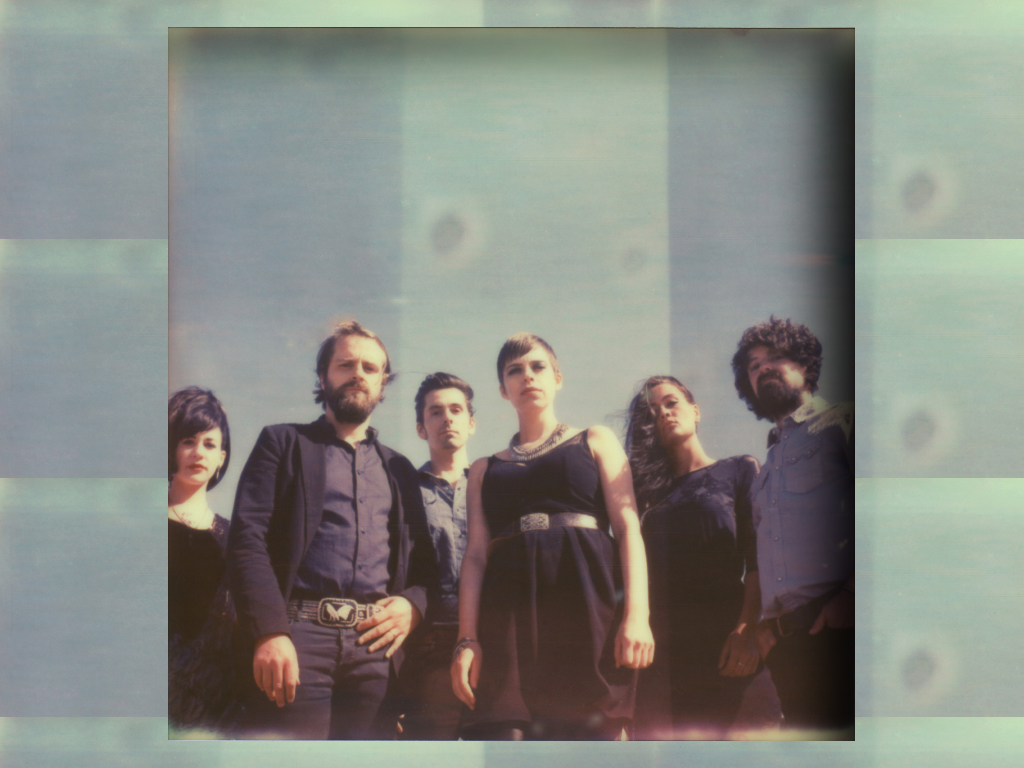 We’d previously described Lola Colt as “a magisterial mix of dark seductive psyche gaze “- who “invoke a swirling musical maelstrom, a space age psychedelic spaghetti western…” but we had to stop lest Paul Morely consult his legal people.  You can get more of this kind of outrageous verbosity HERE, which also includes an interview with the band themselves.  But back to business, the bands new single ‘Jackson’, which is released on Black Tigress Records on 2nd December has given us no cause to change our viewpoint, because listening to Lola Colt is a truly immersive experience.  This time around, lead singer Gun definitely invokes the dark menace of a female Nick Cave so it should come as no surprise to learn that Bad Seed and Grinderman cohort Jim Sclavunos produced the tune, and will be producing the band’s début album in 2014. 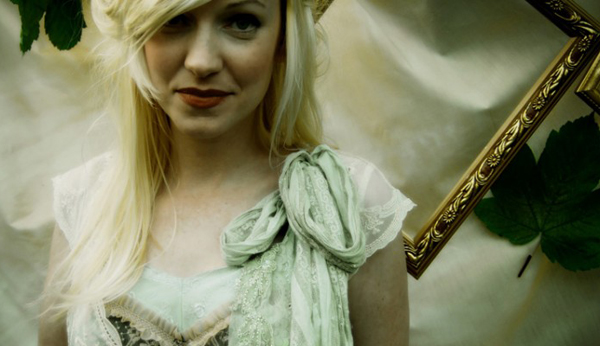 Snowbird is former Cocteau Twins’ Simon Raymonde new musical project in which he is aligns himself with the formidable talents of singer/songwriter Stephanie Dosen. Their debut album ‘moon’ is out in January via Raymonde’s own label Bella Union and features contributions from Radiohead’s Ed O’Brien and Phil Selway, Midlake’s Eric Pulido and McKenzie Smith, Lanterns on the Lake’s Paul Gregory, and Jonathan Wilson.

As you might expect given Raymonde’s musical CV, any new musical project he was going to immerse himself in was never really going to sound like Big Black. Sparse, cinematic, glacial, celestial and rather like me, insanely beautiful define ‘Porcelain’ the first song to emerge under the Snowbird banner. What perhaps is somewhat surprising is that Snowbird is the first project Simon has worked on since Cocteau Twins – he explains – “I never intended Cocteau Twins to be my last band, but frankly I wasn’t just going to jump back on any old nag just for the sake of it.  Stephanie was the first singer I had worked with since Elizabeth [Fraser of Cocteau Twins] that I had a real musical empathy with.  She could do anything. No one had ever sung with Midlake on record before Stephanie, while Massive Attack asked her to be their lead singer on tour—ironic really, given that Elizabeth had too! 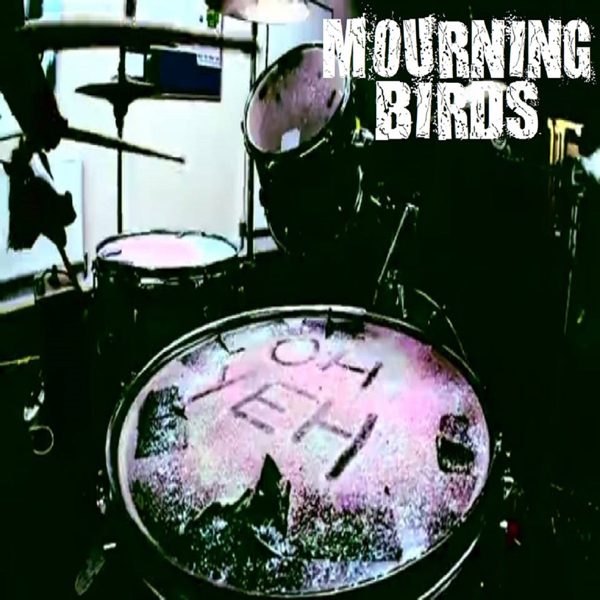 And now for something completely different, after lulling you into a soft velvety cocoon with Snowbird another avian themed band, Mourning Birds are here to provide the musical equivalent of being smacked in the face with a jackhammer.  The 3-piece clock up  a breathless 101 seconds on ‘Oh Yeh’ which manages to condense more attitude noise melody and dare we say it fun, then many of their earnestly po-faced contemporaries. 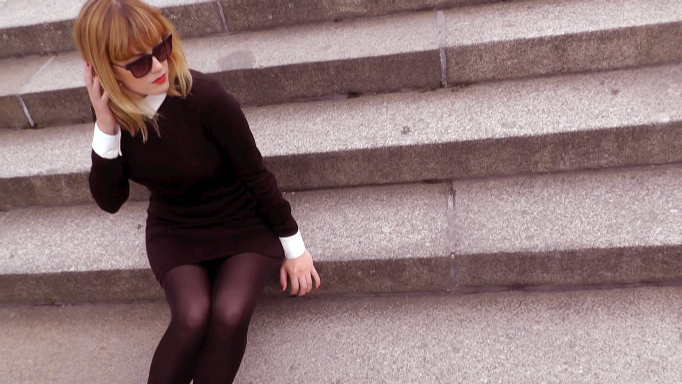 Gwenno, formerly of the Pipettes, swaps uber girl group pop for dreamy sophisticated electronica and makes the transition with consummate ease.  Lyrically its erm, well a bit Welsh,  and therefore due to the inherent arrogance of the English education system we can’t really comment. However rather like aforementioned Cocteau Twins proved, if you can’t quite understand the lyrics it will not detract if you have a great song.  And this is indeed a great song.  Apparently, it could be about – all or none of the points listed below.

So now you know!

The Spook School – I’ll Be Honest 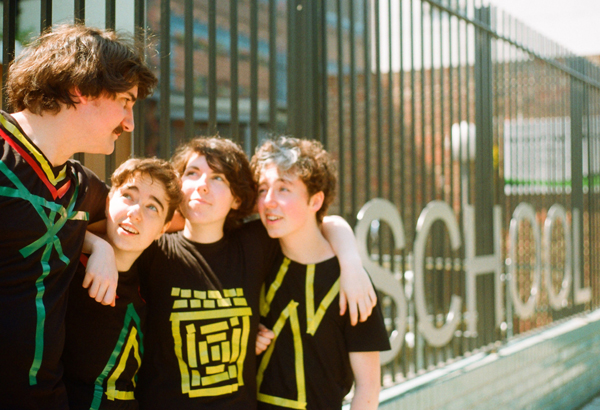 If Post-punk DIY indie-pop from Scotland is your bag, then you need look no further than Edinburgh’s Spook School. We featured them almost a year ago to the day , had a rant about further education and showered the band with praise. This is their first for the always excellent Fortuna POP! And also the first track from their album ‘Dress Up.’ And it’s great. 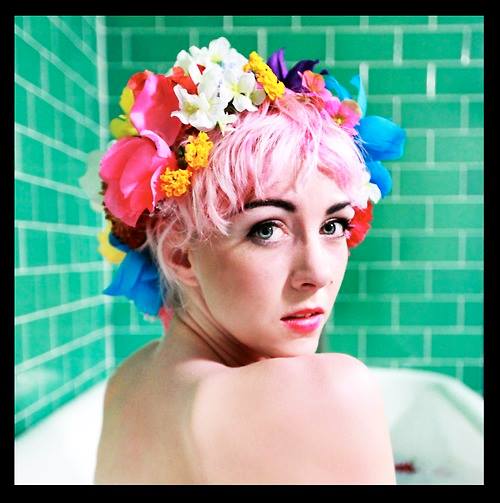 Laura Bettinson has her fingers in many musical and creative pies, and Femme is just one of them. The latest single is single is a AA side split  ‘Fever Boy / ‘Heartbeat’. It’s released on  25th Nov on vinyl which is apparently hot pink and heart shaped and also via the usual digital outlets. If you can imagine  the skitterish Scandi pop of Lykke Li channelling Ester Williams whilst washing a four legged friend you’ll be in the right ball park. But imagine no more, simply watch the video below, envy the pooch and enjoy. 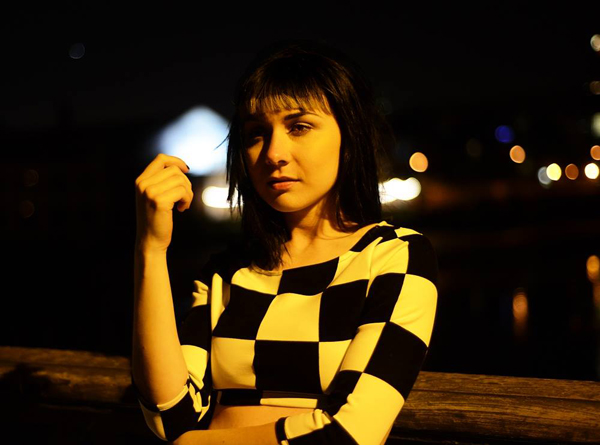 We’re rather fussy about cover versions here at VP Towers, we can’t quite see the point of note-by-note rehashes.  That sort of nonsense ends up with the artist trembling in front of three fuckwits,  who proceed to tell them they’d be better served “following another dream.” Or perhaps on a cruise ship singing show tunes to rich fat Conservatives.  What we do like is an artist lending their own unique interpretation to any given song or performing it in such a way that demonstrates they have an innate understanding of said song.  Liverpool’s Natalie McCool  manages both on her atmospheric, haunting update of the Billy Fury classic ‘Wonderous Place.’  It comes replete with an incredibly stylish video, which perfectly captures the tone and atmosphere of Natalie’s interpretation.