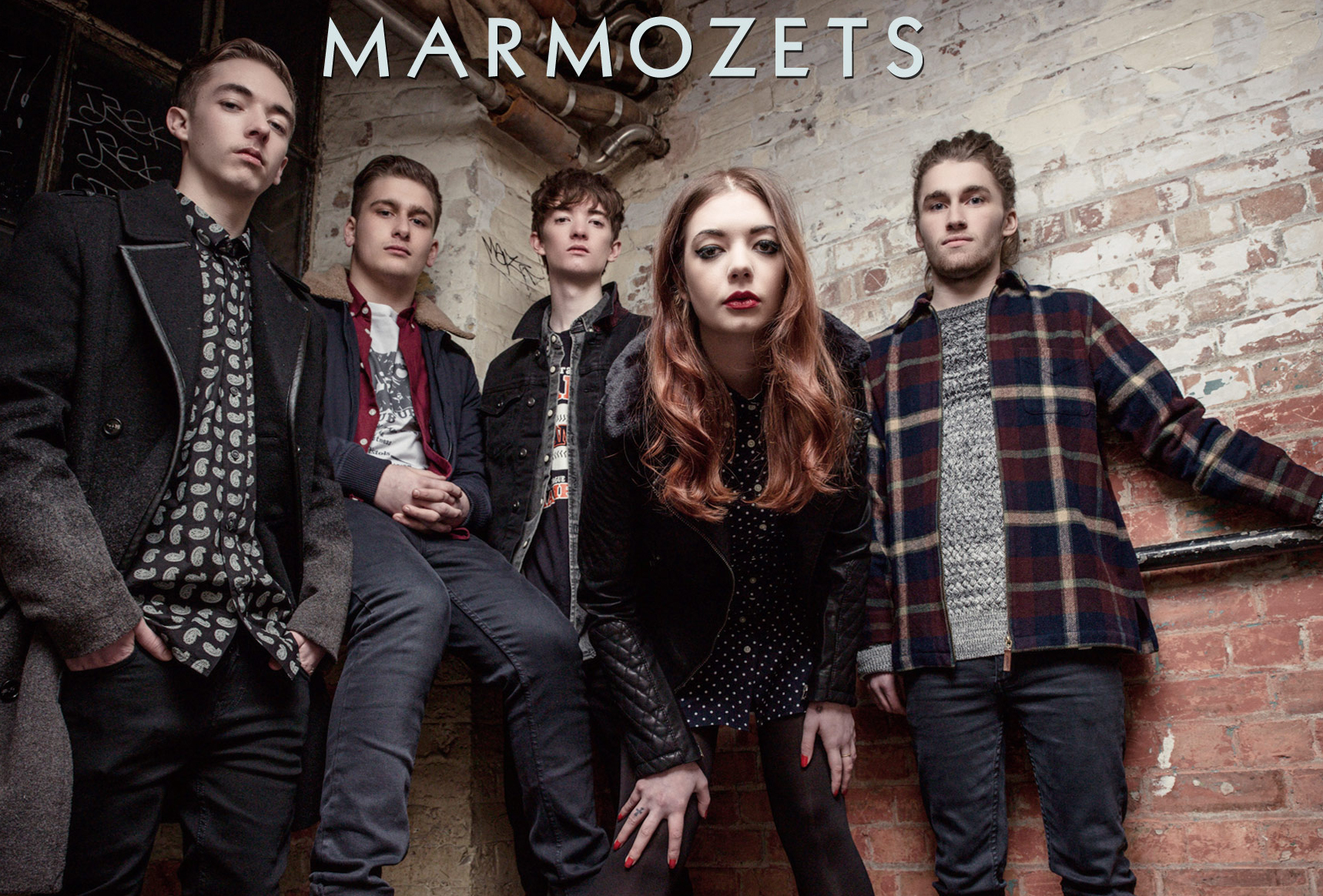 Another of our tips for big things recently unleashed a new tune in the form of ‘Why Do You Hate Me?’ something David Cameron must feel like asking the public every day of his over privileged life, (easy Dave it’s because you’re a c**t.) It’s another frenzied explosion of attitude, passion and anthemic snarl and is a tantalising foretaste of what to expect from their debut album which is released later this year.  “It’s all about the guitars and they sound amazing,” says guitarist Sam Macintyre,  however, let’s not forget his sis, Becca McIntyre’s amazing throat exploding vocals, I mean just how does she scream like that without her vocal chords snapping!  – answer below ;) 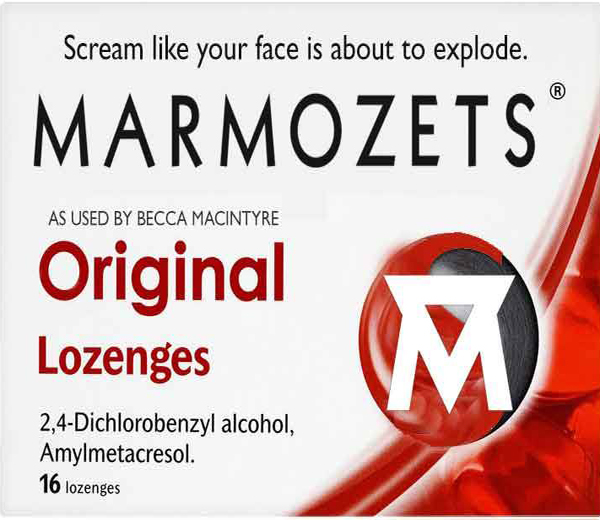 Exit Music, New York City duo – Aleksa Palladino and Devon Church produce music designed to “confront people in a gentle but powerful way, to make them feel something.  To feel human again to remind people, and even us, to let yourself be vulnerable.”  Obviously that’s not the sort of declaration you’d expect from a band like say…The Wurzels, but when you do make such statements there then carries a weight of expectation.  However this is no heavy burden for Exit Music, because their music does exactly that, as ‘The Passage’ demonstrates, it’s an epic fusion of Radiohead’s bold experimentation and Sigur Ros’s wide screen cinematic euphoric rush.

Back to something rather more visceral, in the form of Manchester duo, Ben Forrester and Lucy Brown AKA Bad Grammar who take a blow torch to your ears and a tin opener to your head and pound you into submission on their latest track ‘Temper Temper.’  It’s a snarling raw, twisted incendiary blitzkrieg and the accompanying video dredges up some bad memories and is perhaps a little too near the truth for our liking.  I mean we’ve all done it right?  ……Hello ?

It’s taken from the bands EP, Forced Fun out now on Flatpack Records.

Belgian Fog is the work of Seattle based electronic artist Robert Dale and his latest track ‘Loveless Way’ conjures up visions of a more vibrant, sonorous and less narcoticly compromised MGMT.  It’s a melodic life-affirming slice of electronic pop replete with soaring vocals which Robert recorded mixed and mastered on his own from his home studio. Impressive.

Oxford’s Candy Says return with another slice of finely crafted B-movie space pop.  Musically the band aren’t really like the B-52’s yet they do share that kind of wonky off kilter inventiveness and possess finely attuned ears for a great pop melodies.

‘Like Kings’ is the title track from their forthcoming debut album.

Shunkan – Wash You Away 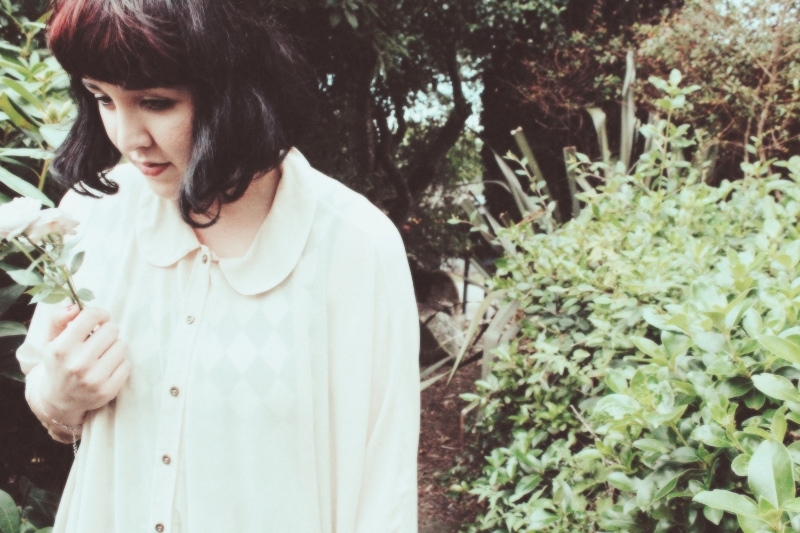 Shunkan is 20-year-old LA-born, New Zealand-based Marina Sakimoto and she releases her debut ‘Honey, Milk and Blood’ EP via the ever excellent DIY label Art is Hard on 5th May.  ‘Wash You Away’ is the lead track, and is scuzzy heartfelt indie pop fed through a distortion mincer.

She’d previously uploaded a few very lo-fi demos online but ‘Wash You Away‘ is a big step forwards and whilst still drenched in lo-fi fuzz shows great promise.

Strangers – ‘Wolf at the Door’

More epic dark uplifting synth action from Northampton’s prolific purveyors of electro pop  Strangers, who really should be no strangers to the charts by now.  Their latest offering ‘Wolf At The Door’  retains the noirish pulsing oft mentioned Depeche Mode menace but with the uplifting pop sensibility of the Duranies, and with the added bonus that Strangers lyrics actually make sense ( I mean for fucks sake Le Bon what the hell did ‘ Out on the tar plains, the glides are moving’ actually even mean ? ) 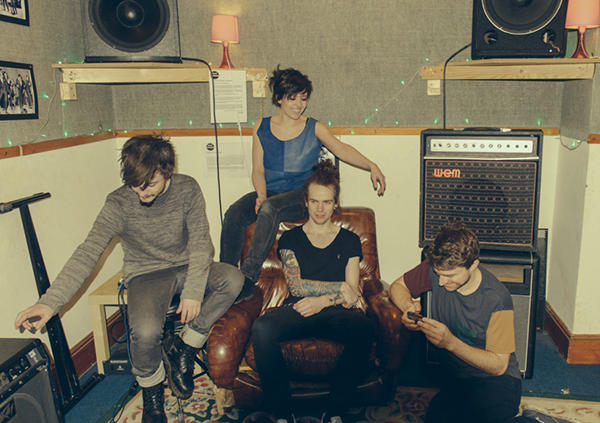 ‘In Halves’ is the debut single from London based four piece “YOU” and opens with the line ‘I’ll tear you apart Russian Doll’.  Now being slightly Pediophobic (that’s a fear of dolls for Sun readers) perhaps that’s not the best image for us and ‘In Halves’ is certainly shrouded in an air of ominous brooding mystery.  However the wonderfully wrought musical soundscape they create alongside singer Anna Waldmann’s arresting vocals, like ghostly frozen breath on a cracked window, whilst sending shivers down your spine, also has the ability to warm your heart. The video is rather excellent too. 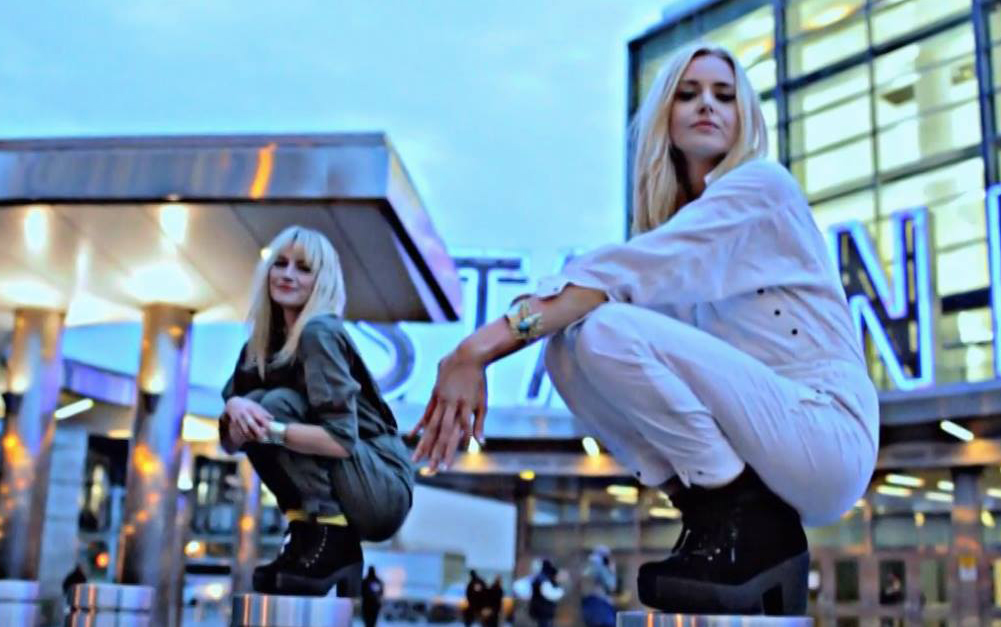 If you fancy a bit of escapist retro dance pop then NYC duo Fever High will fit the bill perfectly.  The indie-pop duo of Anna Nordeen and Leah Cary are currently working on a debut album with pop whiz Adam Schlesinger (founding member of Fountains of Wayne) and  ‘So Typical’ is a vintage pop cocktail mixing Bananarama, The Tom Tom Club, Shampoo with a dash of Nile Rodgers style guitars trapped in an 80’s time capsule. Be warned it’s a sizable earworm which will more than likely turn the inside of your noggin into a neon lit, strobing mirrored Discotheque. It’s got more hooks than your average shower curtain and is one to blast out of the DeLorean DMC-12 on the way to Hill Valley clock tower , jump suits and heels are of course optional!