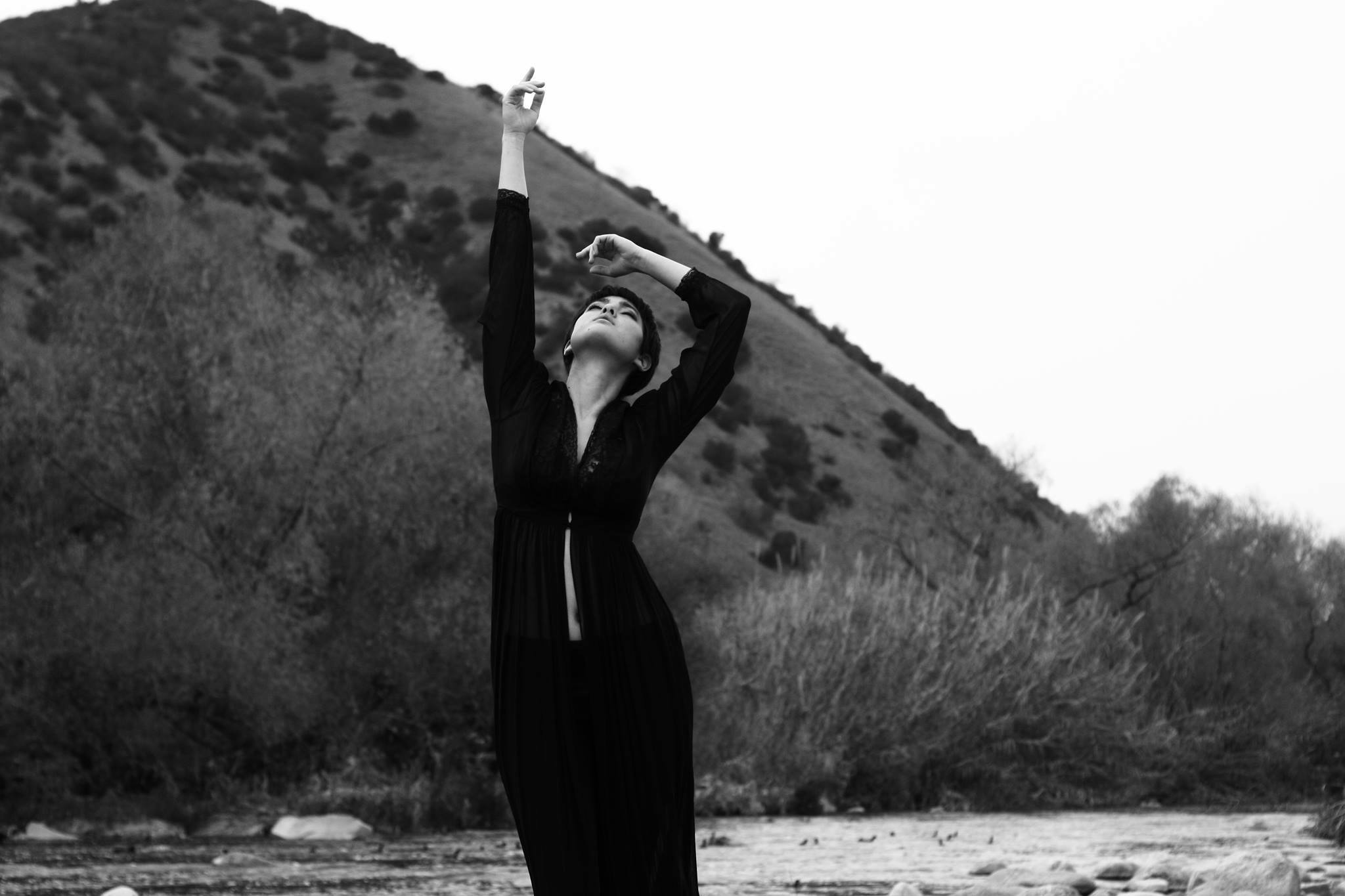 Miya Folick – I Got Drunk

Los Angeles singer-songwriter  and actress Miya Folick kicks off this short selection of tunes with I Got Drunk. A frank tale of letting your feelings out when you’ve had perhaps one too many. We’ve all done it right?  It’s delivered with a slightly tremulous vocal, one that on one hand seems to say” fuck it – it’s all out there now”, yet also contains a certain amount of emotional rawness and that anxious post booze nervy sense of vulnerability we all know and love.  Edgy, melodic and honest, it could give hangovers a good name ;) 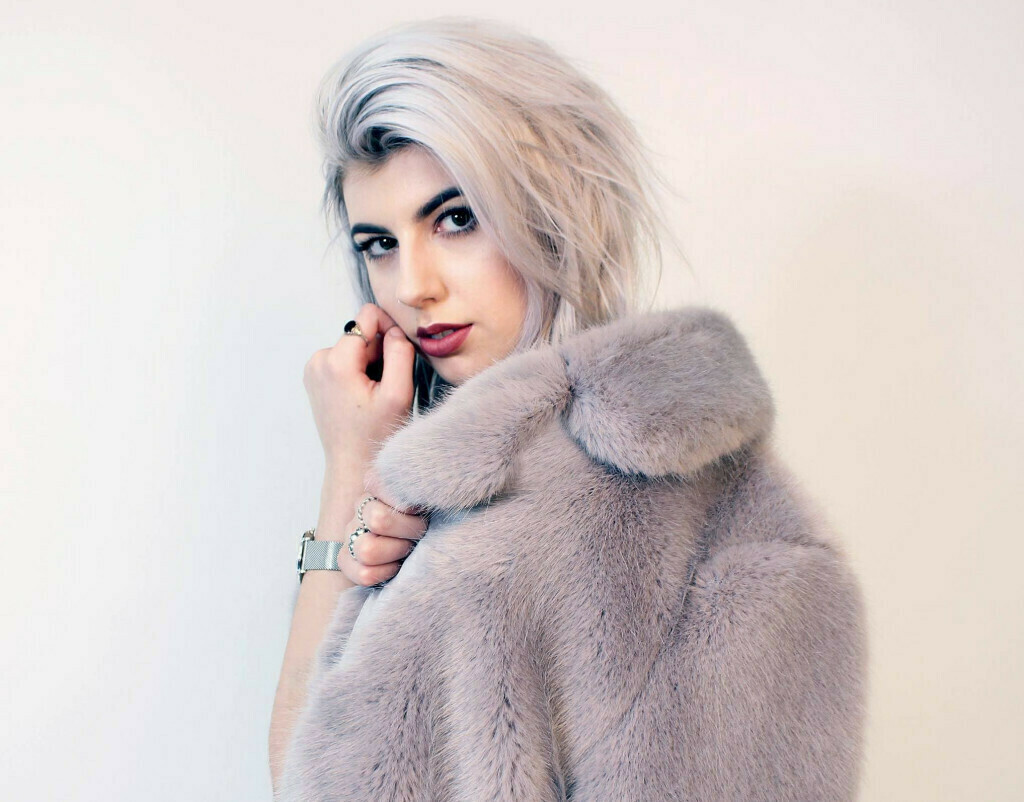 This is the first new song from Eloise since her Great Gatsby inspired debut Be My Ghost and another example of understated sophisticated pop elegance.

Working Late has a certain languid grace, and the (self) production  is subtle rather than sparse allowing Eloise’s velvety vocals to cast their spell amid gently chiming guitars and  delicate beats. She’s one of our tips for 2015, which, to be honest, can be a bit risky based on one song, I mean what if she’d decided on a change in direction? Perhaps gone all sweary and hardcore, or discovered some sort of cathartic beauty in the works of The Wurzels. Or perhaps worst of all decided to purchase one of Uncle Simon Cowell’s one-way tickets to  credibility oblivion?   Thankfully Working Late continues where ‘ Be My Ghost’ left off and proves Eloise has the songwriting talent, allure and production skills to make some serious waves. 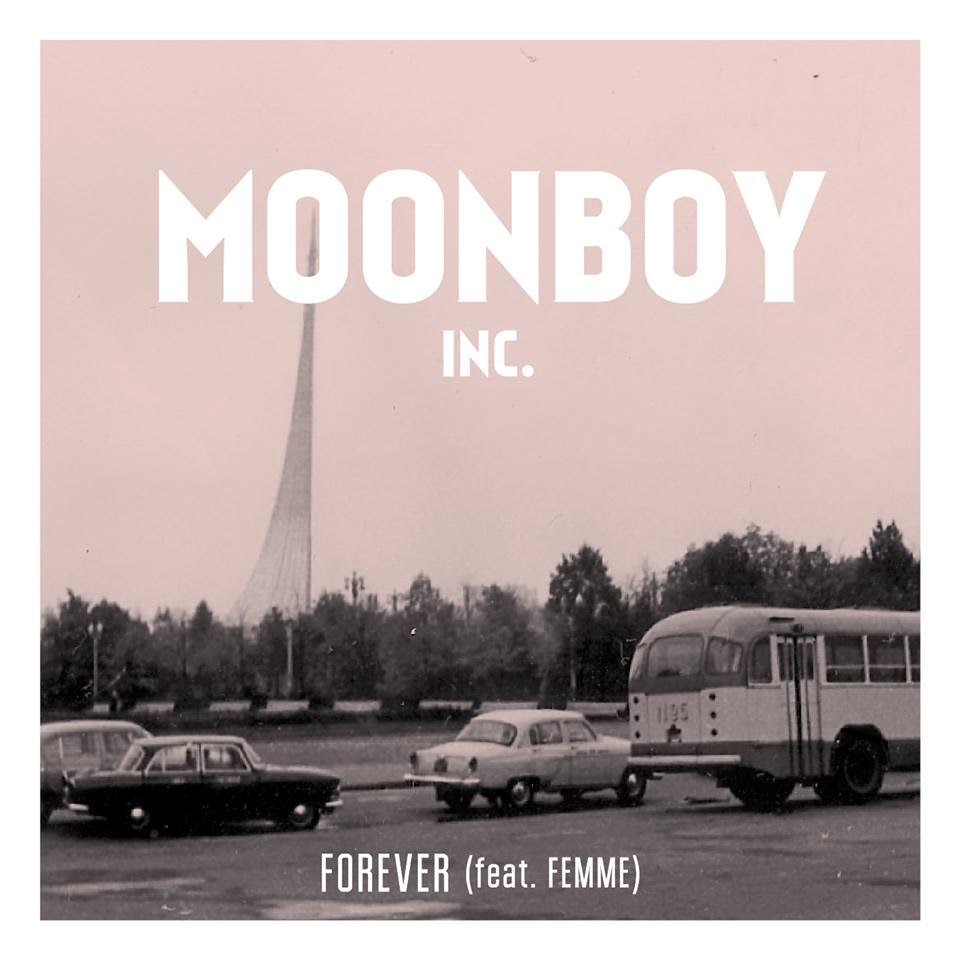 Blimey there’s defiantly an old school dance vibe here, which takes us back to those whacked out weekends at Cream and the Quad in Liverpool when we briefly flirted with the dance music explosion back in the day. Moon Boy Inc is the musical project of Berlin-based artist and producer Christoph Rymon and  Forever is his debut single. It also features FEMME on vocals who we bumped into at Liverpool Sound City a couple of weeks ago. The duo were introduced at a Berlin house party and decided to collaborate. Forever is the result, a track bursting with upbeat grooves which radiate positive summer vibes. 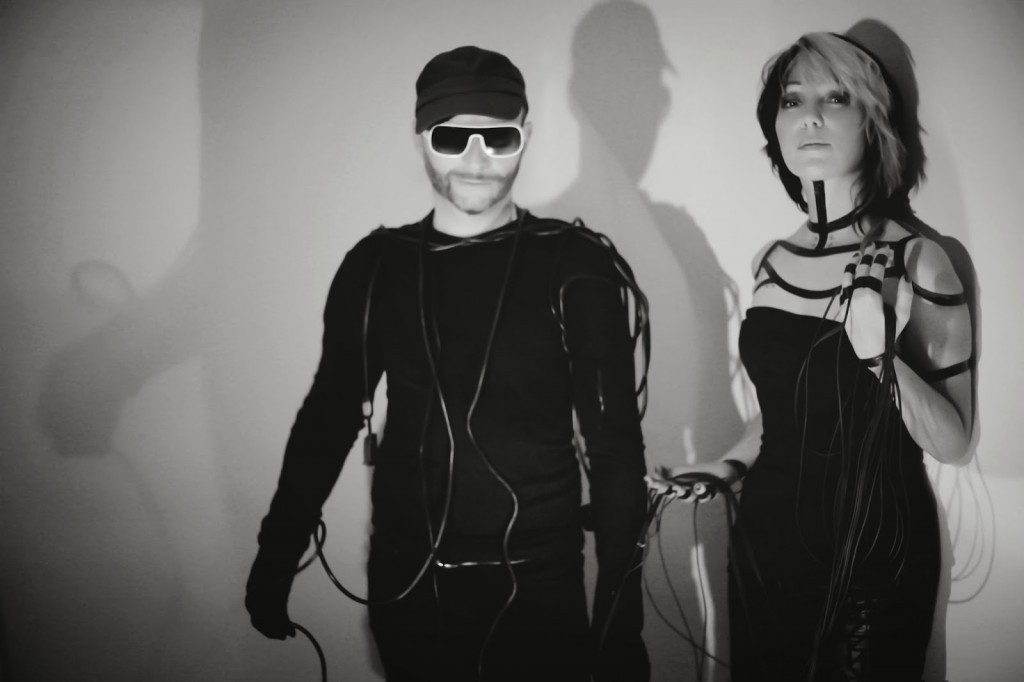 And we’ll finish with some paranoid electro pop from Feral Five. This is what Delta Five might have sounded like at the cyberpunk disco at the end of the universe. Feral Five aren’t actually five but two and consist of Kat Five and Drew Five.  So now you know!