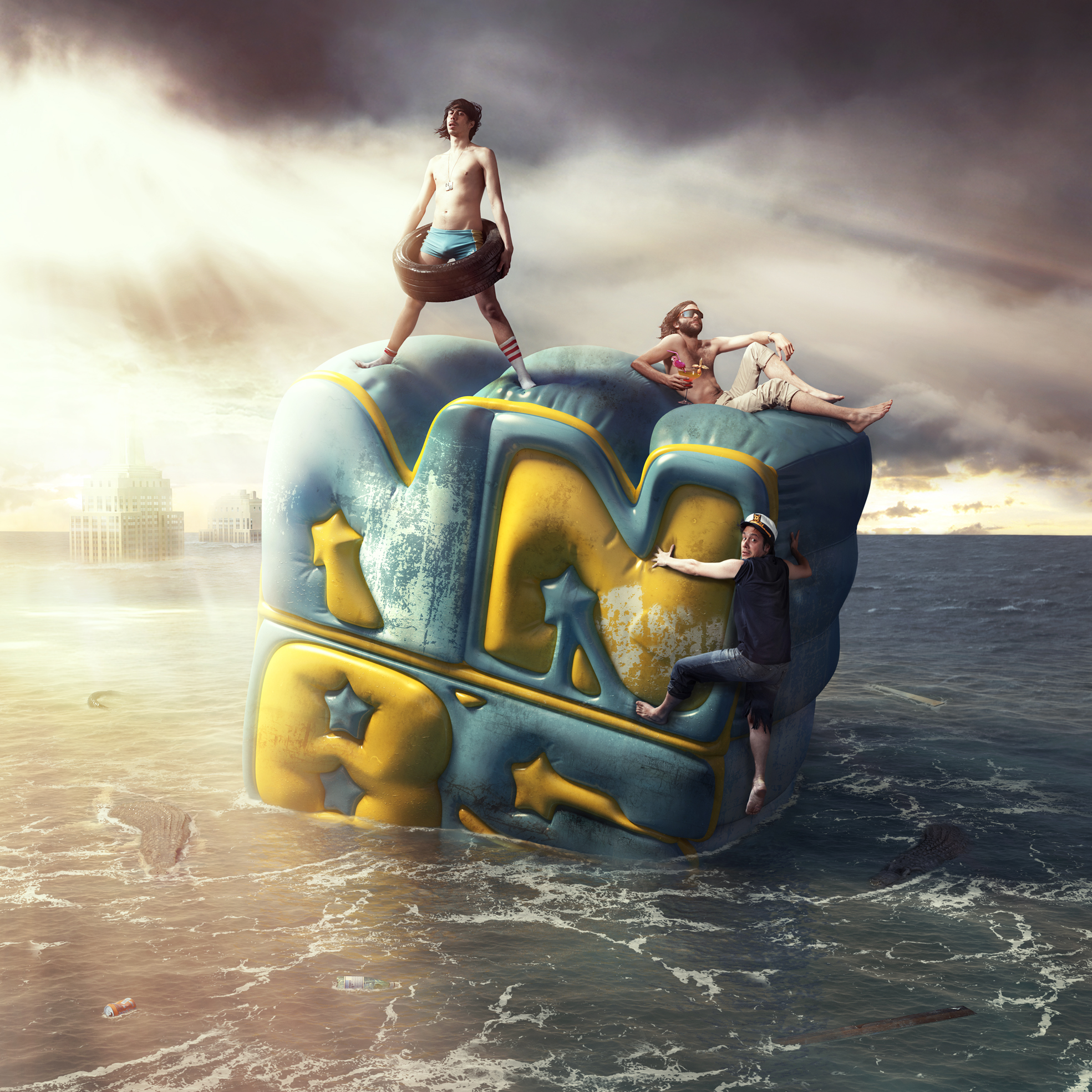 Now we can occasionally be right miserable f**kers here at VP Towers, admittedly we  occasionally subscribe to Thomas Hardy’s view that ” “All laughing comes from misapprehension. Rightly looked at there is no laughable thing under the sun.” But quirky French electro-pop-rap-trio Naive New Beaters latest video detailing the misadventures of a rather dissolute Mickey Mouse made us chortle with unbridled glee.  Thankfully  ‘Shit Happens’ is also a great song – an upbeat, infectious ear-worm shot through with the sort of anarchic mischief and hyperactive beats that recalls early Beastie Boys. Surely this is far more fun as festival sing-along- than fucking “New Born” or ” “Exit Music For A Film.” But maybe not quite middle class enough.

Mind you the  band have  toured with the likes of  The Kills, Cassius, Miike Snow and Darwin Deez  DEEZ and will soon open for Smashing Pumpkins French tour. They’ve also played some of the most prestigious festivals in the world including Glastonbury, Bestival, Primavera, Osheaga, Rock en Seine, Sziget, Dour and Benicassim. 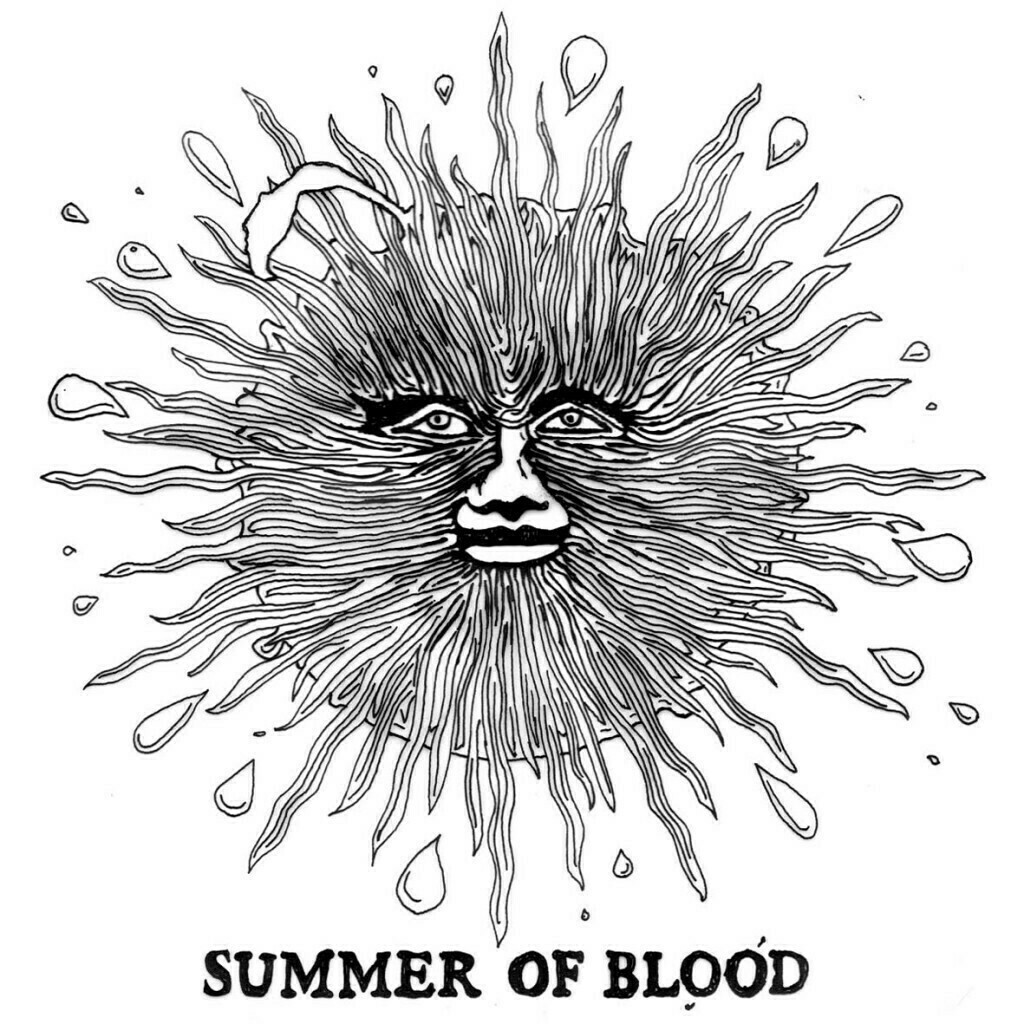 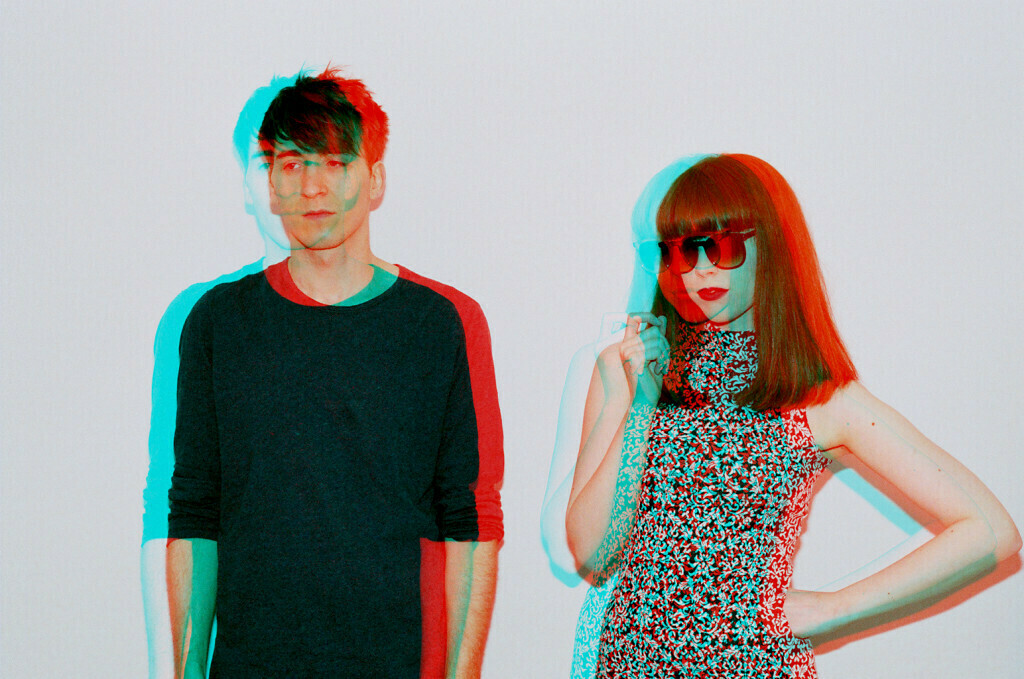 More sinister synth driven music, this time from Jupiter -C who we featured a few weeks back.  ‘Insect Eyes’ is a haunting, spectral, seductive slice of minimalist electronica with celestial vocals juxtaposed against a backdrop of dystopian synth riffs. Maybe Sune Rose Wagner was right when he stated he felt  there’s been no real evolution in guitar music and that the most interesting, innovative and exciting sounds are being produced in the electronic musical sphere. Jupiter – C certainly add weight to that argument..and then some. 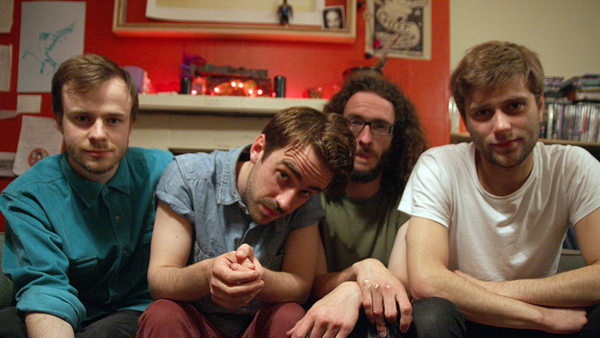 This Liverpool based collective who formed in February 2013 certainly don’t sound like newcomers based on the sure-footed resplendence of their work thus far. Their début double A side single ‘Ever You’ / ‘Ill Wind’ drops on  17th June and is wistful, melancholic and genuinely rather beautiful. As they’re practically foetal we have little else to add, the music surely speaks for itself ..however  vocalist and guitarist Ste Forshaw says  “I was thinking about a relationship in hindsight after it’s breakdown, neither fondly nor unfavourably, just looking at both sides of it, with open eyes. It’s about the things you’ll miss and the things you won’t, the person you were for the other, who you can’t be anymore.”   Which of course proves why musicians, poets and artists are far more interesting and  sexier than say, accountants or Council officials.