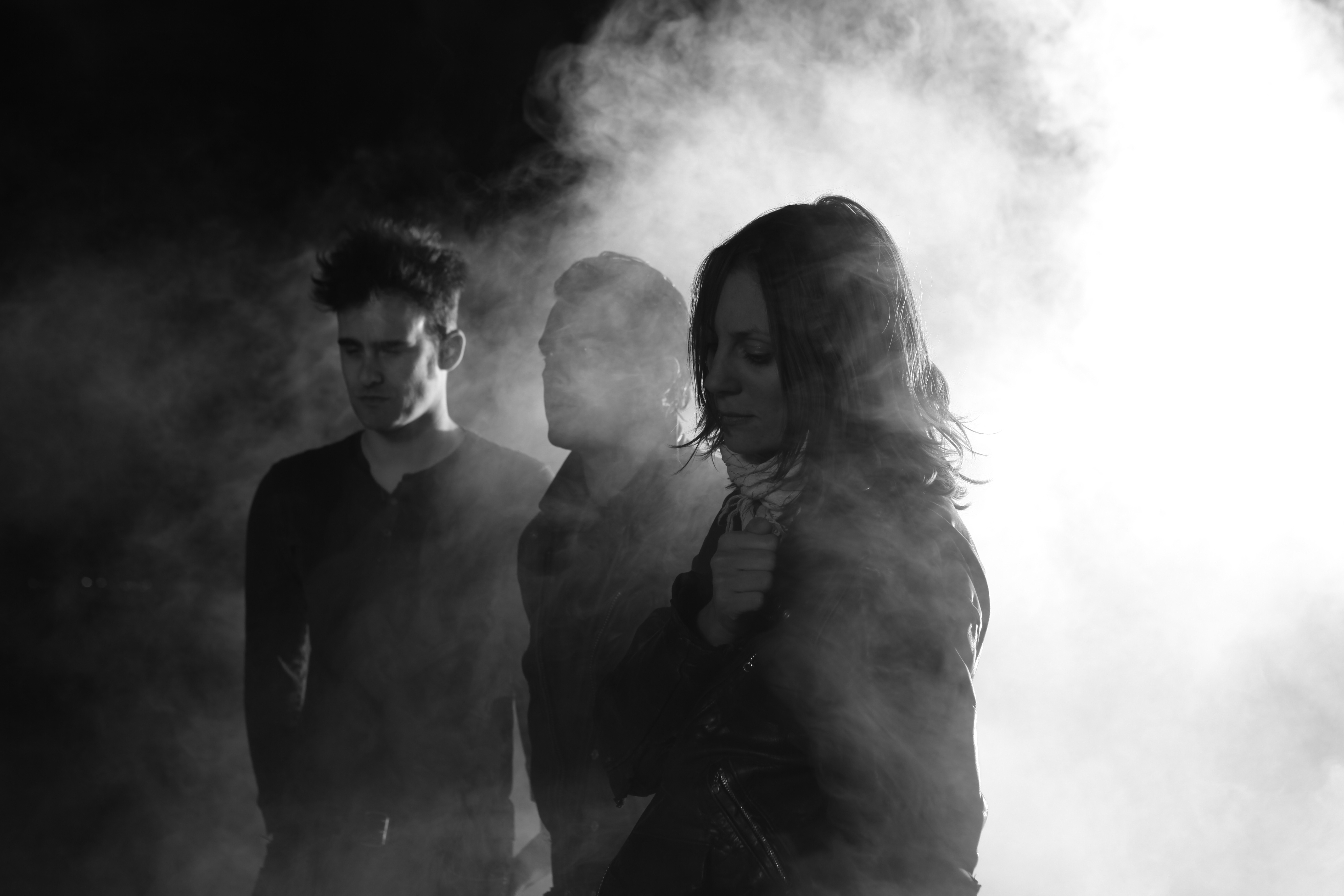 BRMC recently announced their sixth studio album, entitled Specter At The Feast, which is set for release on March 19th. We played the first from the album “Let The Day Begin” on our Strangeways Radio show this week but if you missed it fear not the song is streaming below and is also available as a free download on the band’s site (BlackRebelMotorcycleClub.com).  Is it any good?  It’s by Black Rebel Motorcycle club, OF COURSE it is.

Here’s the album art work too 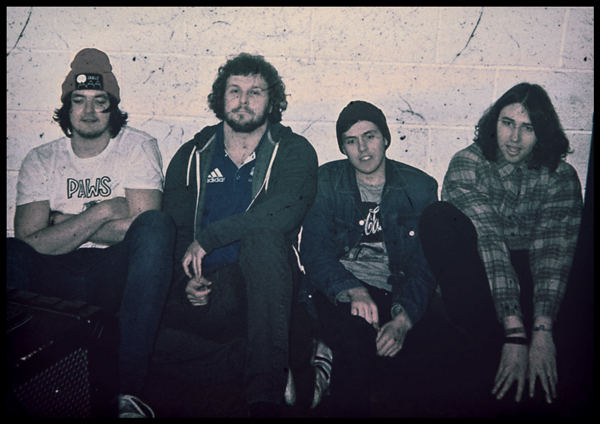 We’ve been receiving a fair old amount of RnB submissions of late,  we appreciate its very popular and is a broad church but it’s a genre we’ve never quite got. To be perfectly honest we’re about as likely to ” Reee-e-wind” when the crowd say “Bo Selecta” as we are to vote for politicians of the blue persuasion. Warrington’s Tall For Jockeys obviously know this and have sent us a blistering, thundering sonic juggernaut of a  track entitled which was written during and is also about summer, 2012. It’s entitled ‘Summer.’ Rumours that their début album will be called “Our Début Album” are as yet unconfirmed ;)

We can’t tell you if the band are actually Tall for Jockeys as the only photo we’ve found shows them sitting down, but they tell us they live on a diet of Creation records, Tesco brand lager and Alan Partridge. We certainly  approve of two out of three of their lifestyle choices here , so if you see them out and about, please buy them a bloody proper drink ;) 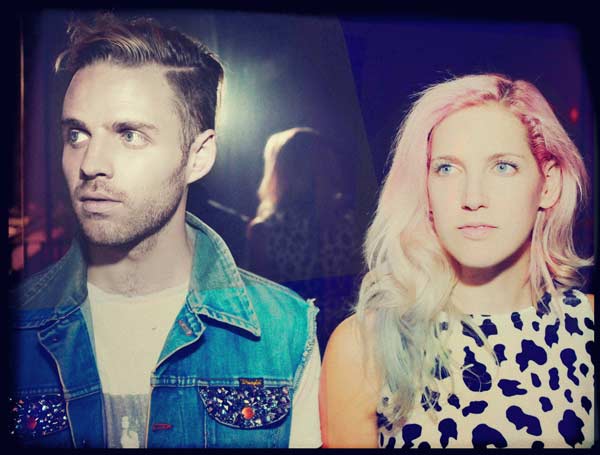 One of our tips for big things in 2013, this enigmatic duo comprising of London-born Lizzy and Idaho native Max marry wide-screen cinematic pop with trip–hop-beats and electro flourishes  to stunning effect  release their brand new single ‘Fantasy’ on March 10th 2013. This will be followed by their début album ‘Second Hand Rapture’ in May. 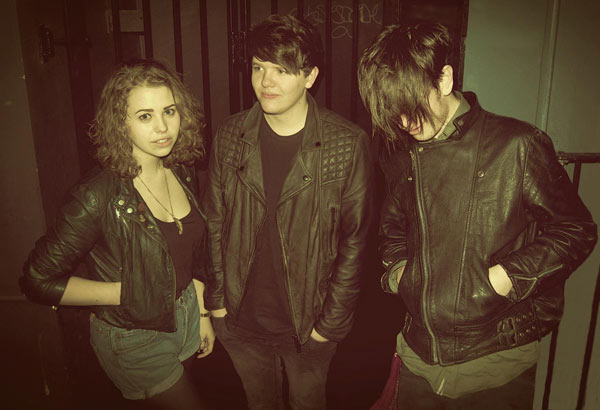 The blues has made something of a populist comeback of late, with Alabama Shakes replacing Adele as the must have muzak to soundtrack your average middle class dinner party. Don’t get us wrong Alabama Shakes are obviously hugely talented but fuck me with a big hammer did the record label really have to make them sound so BEIGE!

This leads us on to Sky Valley Mistress, who are apparently from Lancashire but sound rather like they were raised on the banks of the Cahulawassee River by delta blues-men.   They play a visceral mix of White Stripes style blues tinged rock and roll and lead singer Kayley “Hell Kitten” Davies has a voice of soul and power that belies her years.  In fact the whole band  look remarkably fresh faced given the maturity of their sound. Given the scarcity of information about them on-line we decided against getting all Sherlock Holmes on their ass and asked the band for some background info.  Kayley responded with  “We’re the best thing you’ve never heard. That’s all you need to know ;-) haha!”  Expect a call from Benedict Cumberbatch very soon guys..

Lexy And The Kill 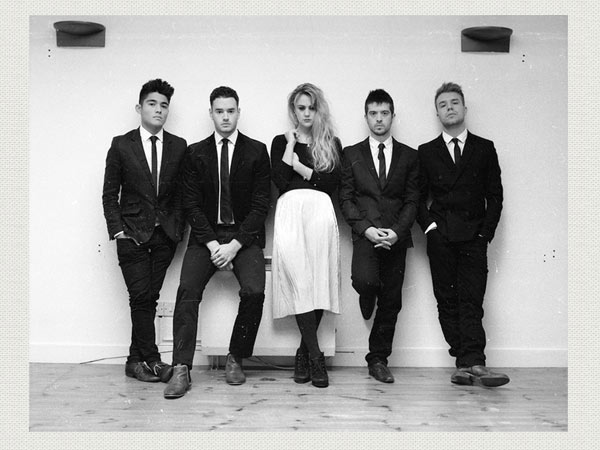 Here’s a young lady blessed with a powerful emotive, soulful voice and who arrives armed with a clutch of songs that scream “massive potential” in huge 20ft high flashing neon letters.   Lexy is a twenty year singer song writer  born and bred in Scotland but now based in London and she tells us she’s been writing since she was very small, or “wee” as they say in Scotland.  Along with her band the Kill (who all look like they’ve just walked off the set of a prequel to Goodfellas) she’s supported the likes of We Are Scientists and Paloma Faith.  This track ‘Black Dog’  was written about depression and overcoming homesickness when she first moved to London. We can relate, our grandfather, a proud scot told us he too had trouble settling in England initially, due in no small part to the lack of deep fried food. ‘It’s killing me” he said, before buying a deep fat fryer, which ironically did.  Anyway Lexy and the boys are  releasing their début single in April, so until then grab this rather fine free download below.