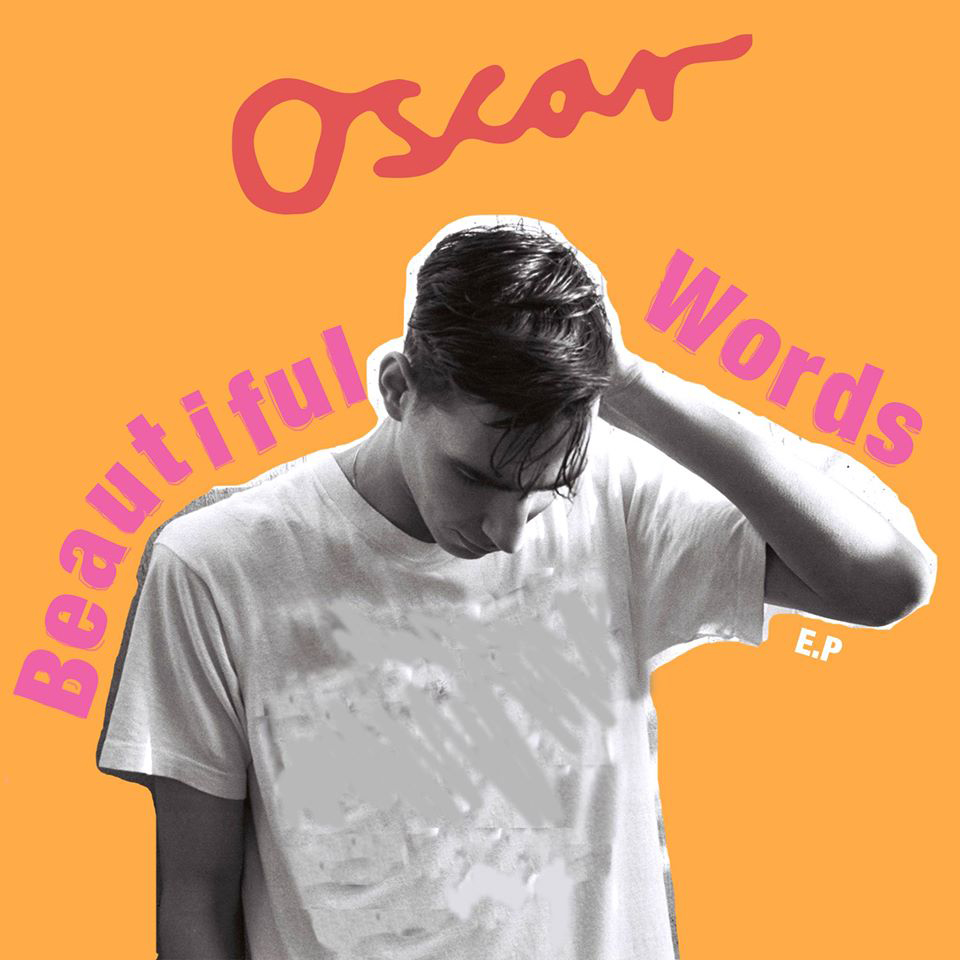 We can guarantee that if Oscar was playing one of the big stages at Glastonbury, Beautiful Words would become the absolute anthem for 2015.  This is spirit- soaring, heart- bursting, fist- pumping beauty, carried by a gorgeous melody and 23-years-old Oscar Scheller’s rich imposing baritone.  It starts off with a hint of the ‘Morrisseys’ but Oscar, unlike Mozza doesn’t sing like he has a duck egg permanently wedged in his gob. He sings with a full heart rather than a full mouth in a way that is genuinely affecting.  Apparently, he is here to save British pop and he’s gonna do it with more than just beautiful words: he’s got the tunes too.

Fun facts : his parents were both musicians–  his mum regularly attending legendary  punk venue the Mudd Club, while his dad was a member of new wavers The Regents in the ‘70’s before going on to produce acid house anthems. Perhaps that musical diversity is what makes Oscar’s music such an eclectic mix of styles. 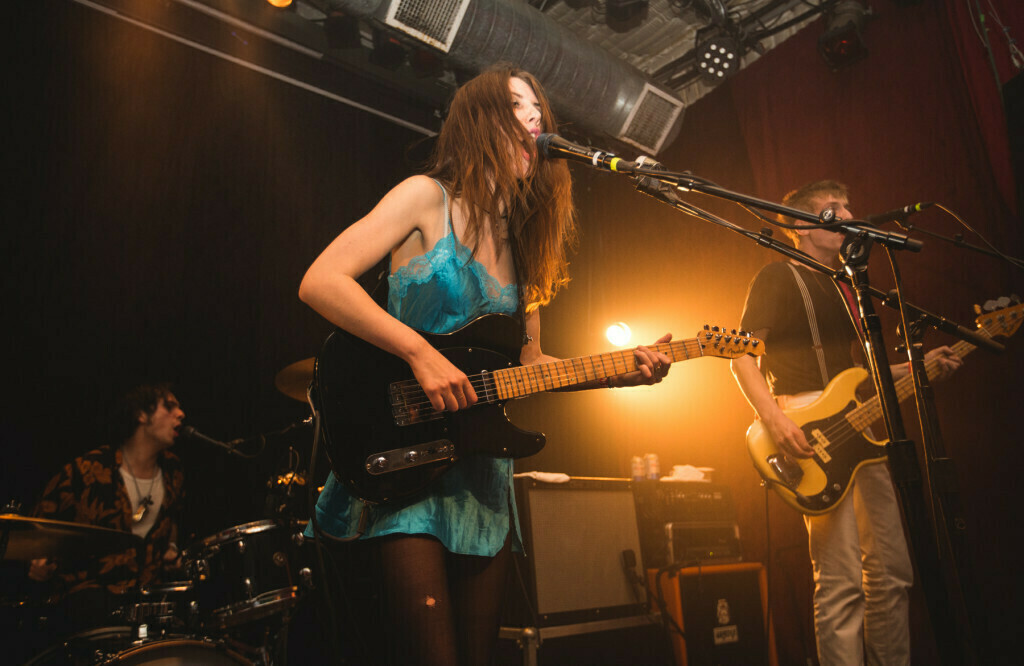 Wolf Alice stream another beauty from their magnificent debut  album ‘My Love Is Cool.’  Freazy has them sounding at their most carefree and demonstrates the sheer diversity of their ability which enables them to fashion songs which aren’t genre specific, yet still sound like Wolf Alice.  It also demonstrates why the ‘grunge pop’ tag never really adequately encapsulated the depth and breadth of their talent. 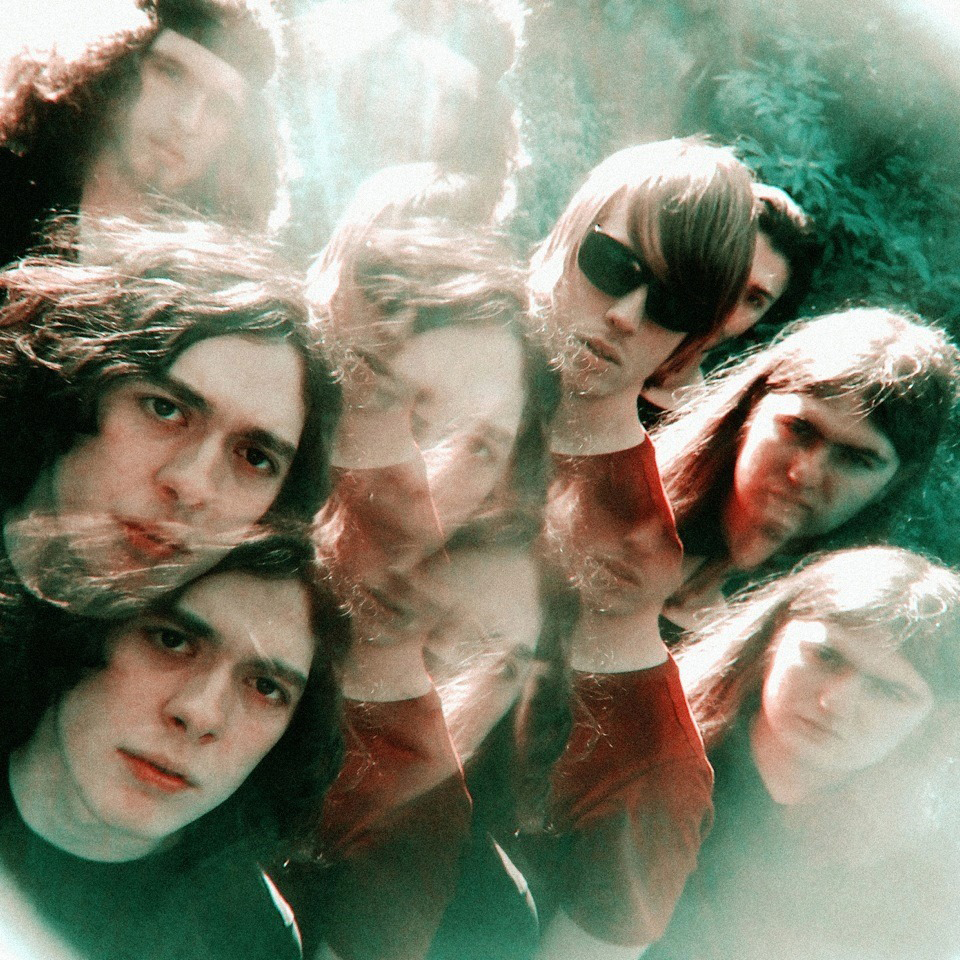 We’ll remain in Liverpool for today’s final track from The Vryll Society who release their first single in the shape of ‘Deep Blue Skies’. Apparently, they were the last signing to Deltasonic Records before the untimely and tragic death of much-loved label founder Alan Wills.  But Deltasonic will continue and The Vyrll Society are emblematic of the next chapter in the label’s history.  We’ve caught these lads live at Liverpool’s GIT Awards and at Sound City and have been hugely impressed. Their single is remarkable for such a young band, but some people, whatever their age just instinctively ‘get it’.  ‘Deep Blue Skies’  ebbs and flows until it’s dreamy meandering opening gives way to  driving guitars, as the band skilfully meld dance rhythms and psychedelia with classic guitar pop. 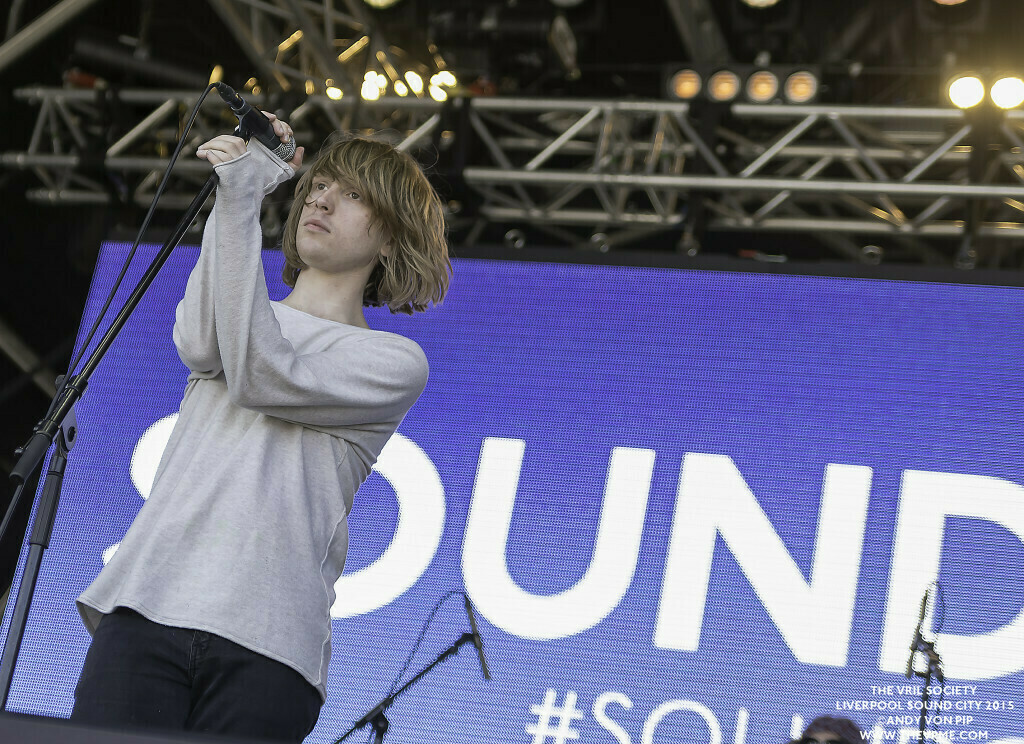