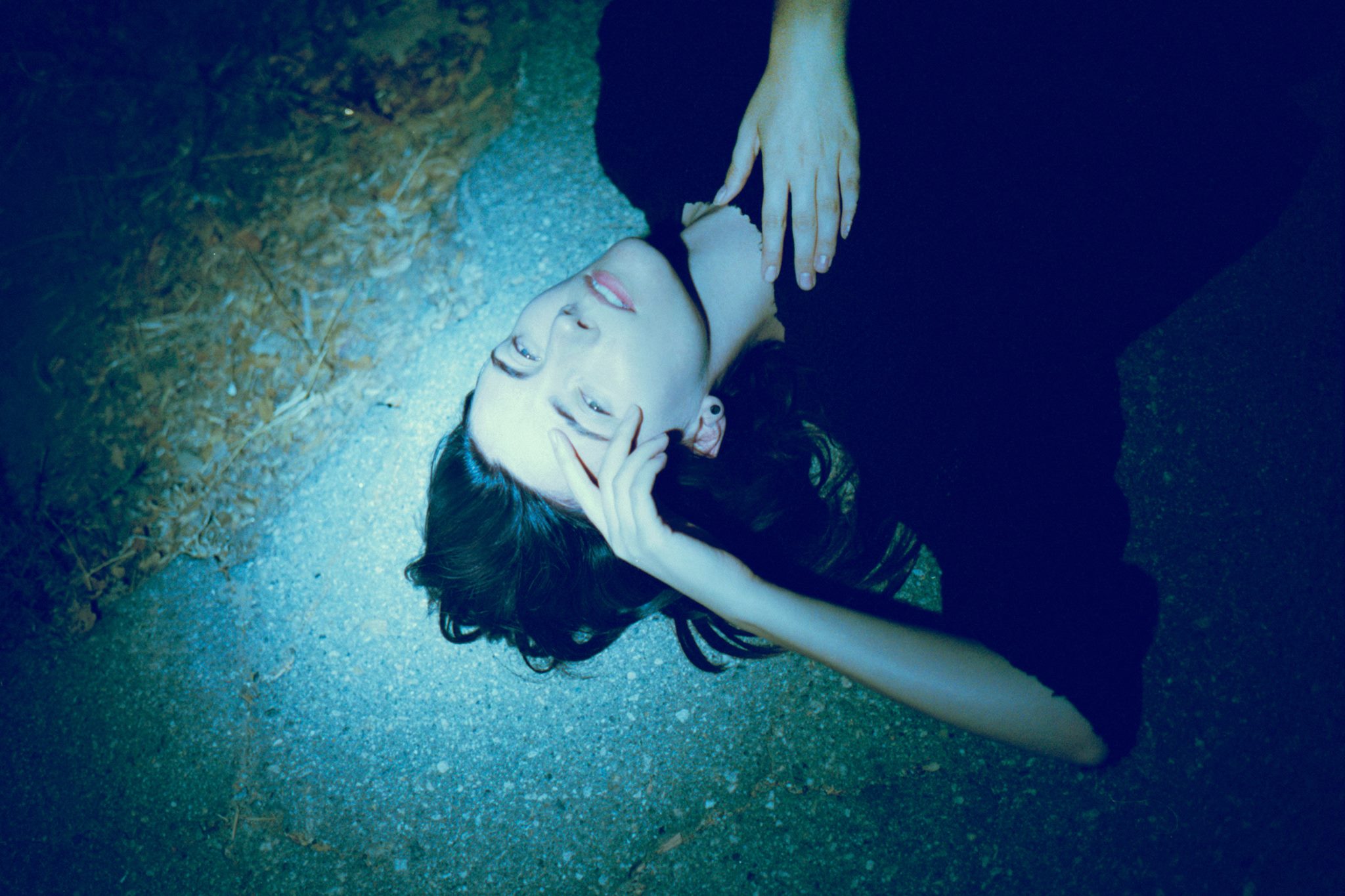 New Zeland’s  So Below, has recently released/uploaded her latest track ‘Luna’ to her Soundcloud account and it’s quite possibly  her brightest and most optimistic tune to date. Previous releases have had a darker  tone, replete with driving  industrial flourishes, but with ‘ Luna’ So Below steps out of the darkness and gets her dancing shoes on.

Feral Love – Into The Fire

Bird was the word, and then it wasn’t. Feral Love is the new project from Adele Emmas and Christian Sandford (with new drummer Grace) from Liverpool’s now defunct Bird. ‘Into The Fire’  is the first snippet of what the trio have been up to since legal shennehigaens meant they had to drop the name ‘Bird’.  To be honest Feral Love is a far better name anyway (unless it’s some sort of tribute to Will Ferrell) and ‘Into The Fire’ has edgy atmospheric synths, ethereal haunting vocals and sense of the unworldly – and the video serves as  spooky and seductive introduction to their music.

And finally this …., this is amazing,  recently unarthed audio of David Bowie having fun in the studio when he as recording Absolute Beginners in 1985.  The impressions were recorded by producer Mark Saunders who explains  “At the end of the session, he (Bowie) broke into the impersonations and I realised that these might get erased at some point, so I quickly put a cassette in and hit “record.” I wish we could hear the other side of the dialogue but unfortunately, that wasn’t being recorded”