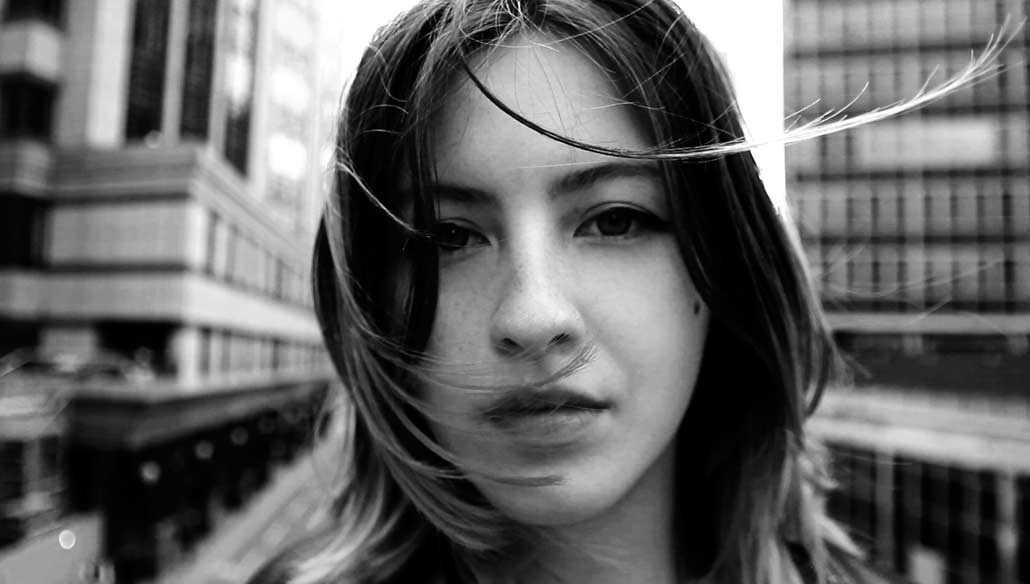 ‘Delusional Waste ‘ is another hypnotic and exceedingly welcome slice of dreamy ethereal electronica from SPC ECO. It’s a track that mixes sugar and spite in equal measure, in fact we can’t recall ever having heard anybody sing ‘you’re a fucking waste of space’ quite as sweetly as singer Rose Berlin manages on the bands first offering from their forthcoming album due later this year.

This is intelligent electro pop perfection with attitude, scratch at the sugar coated surface and hidden beneath the celestial, honeyed tones there’s a hint of menace and a fuck you attitude from a lady who you feel certainly doesn’t suffer fools gladly!

SPC ECO are Rose Berlin (vox and words) and Dean Garcia (bass, drums, guitars, studio engineer and producer, and best known for being one half of seminal 90s band Curve). Having recently completed a BA Sculpture, Rose is now concentrating her efforts on her music.

And check out the PigGYfUcK Mix, which is quite amazing

Here’s the video for ‘A Shot’ By Extradition Order, their 2nd single from their album “Our Thoughts on Failure / Our Thoughts on Revenge” which the NME apparently called ‘too ramshackle” which says everything you need to know about the prissy conservatism that has infected that paticulat musical organ. Rather than ramshackle this is a rather nicely structured song held together by precision military drumming, whilst the increasingly agitated Mark E Smith style vocals sound like the presage to a great storm. It apparently tells of a woman attempting to escape her relationship and the sense of claustrophobia, paranoia and menace that permeates the song is almost tangible. Ramshackle my arse. 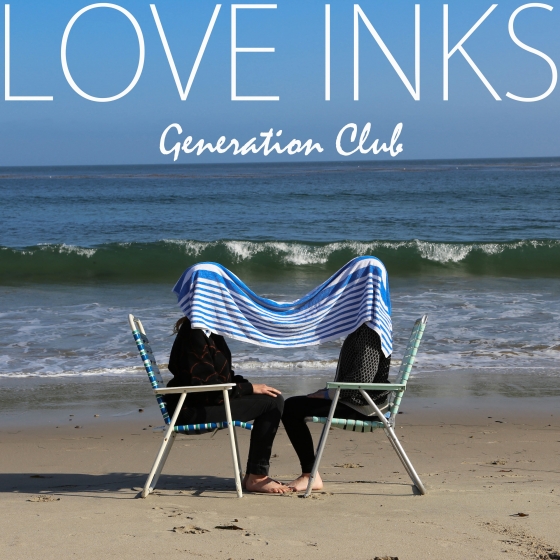 It’s been a while but Austin Trio Love Inks are back with the follow up to critically acclaimed  debut LP ‘E.S.P.’ The first single ‘Solar Diary’ from their upcoming second album ‘Generation Club’ is a gently reflective slice of minimalist electronica. It’s a tune that gently ebbs and flows through your consciousness and has an almost serene slow motion dreamlike quality to it. Deeply chilled but utterly engaging.