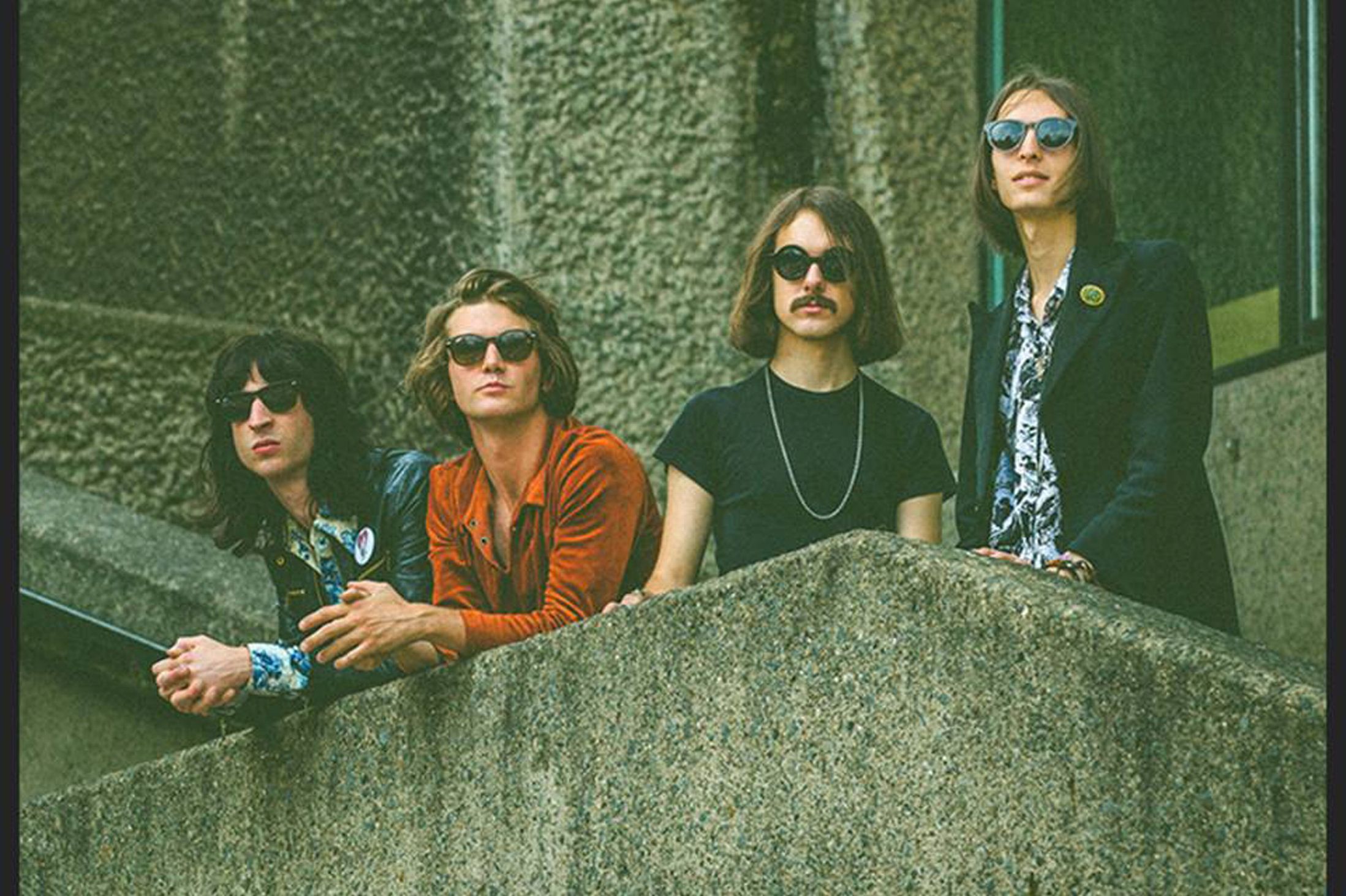 If they have more songs in their arsenal as good as ‘Follow’ they may even impress us northerners, despite our innate distrust of fey skinny southerners ;) Mind you self styled “The North Made Flesh” DJ and man of fine taste Marc Riley is a fan and the band have already recorded a rather spankingly good session for him.  ‘Follow’ shows great promise and we earnestly hope the NME will refrain from smothering them with their usual empty, counter-productive short term hype, but instead allow them room to grow.

Talking of growth it’s refreshing to see a guitarist with the confidence to sport a full on bristling “mo.” True, his facial adornment may not quite rival the great Jimmy Edwards hirsute magnificence but it certainly doesn’t resemble the puny prepubescent R’nB style “eye-brow that’s nipped down for a drink” look that’s been a la mode recently. Kudos! They tour with Temples very soon … More info HERE 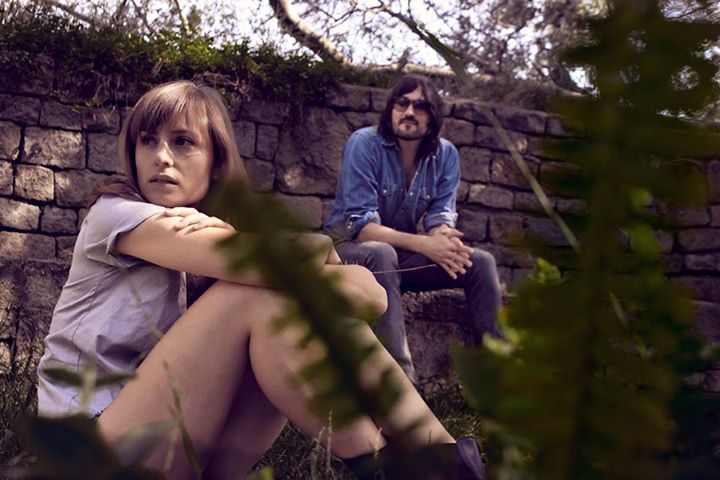 Dark Furs are based in LA and consist of London born singer vocalist Suzanne May, Californian based songwriter / guitarist Chad Philips and drummer Garrett Henritz.  Their début EP seems to distil many of our favourite musical elements into one perfectly formed indie pop-psyche rock package.  Suzanne appears to have has the presence and poise of Emily Haines fused with the passion of a young PJ Harvey and the resulting songs are taught edgy, wonderfully wrought rock n roll vignettes rich with melody and anchored in real uncontrived emotion.  ‘Concrete Corners’ is a fine example of what the band are all about and you can grab yourself the EP via bandcamp on a recession busting “name your price” basis.  Marvellous! 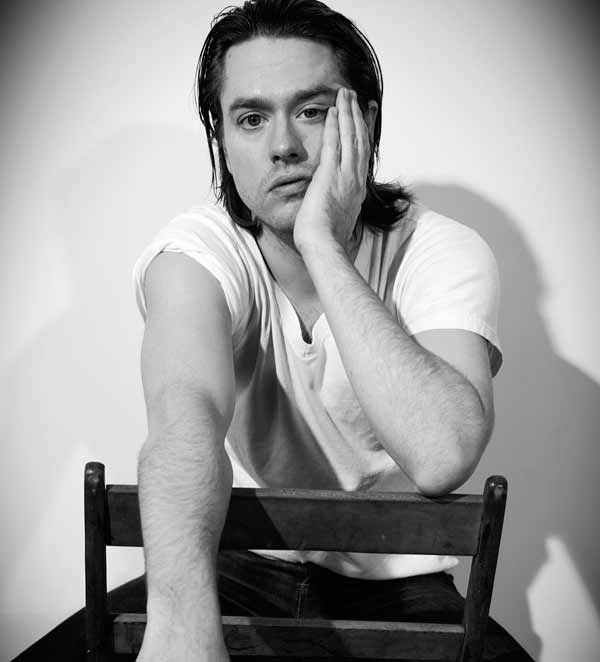 ‘Lou Rider’ is the latest track to emerge from Jonathan Rice’s forthcoming solo album ‘Good Grace’s which comes out in the UK on November 25.  And yes the vocal is inspired by Lou Reed, hence the track’s title.  It also features his Jenny & Johnny  co-conspirator Rilo Kiley’s Jenny Lewis on vocals and if that’s not enough you should be aware that it’s also cooler than James Dean in a fridge in Yakutsk. Enjoy and have a great weekend!