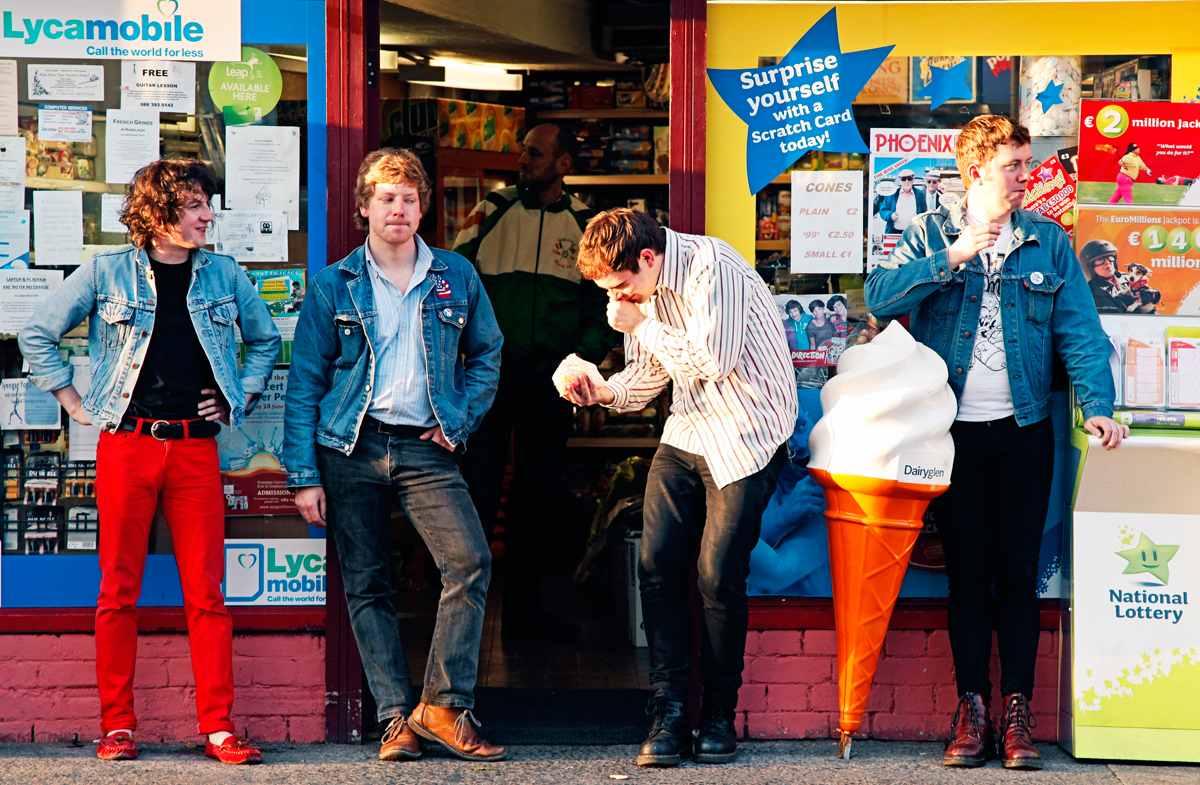 There’s something endearingly “1979 ,Good Vibrations Records” sounding about The #1’s. Their latest single “Sharon Shouldn´t” is a rattling good tune and one that certainly doesn’t risk hanging around like an absurd Rick Wakeman rock opera and overstay its welcome. And clocking in at just 2 minutes and 37 seconds it isn’t the sort of song that grows a beard and fucks off to a deserted log cabin for months on end waiting to be written. It’s rammed with youthful exuberance, has a raw infectious melody and crackles along at the sort of blistering pace that should have you battling an insane urge to pogo like Plastic Bertrand on a bouncy castle after mainlining 10 bags of Haribo Fizzy-Mix.  The #1’s are from Dublin City and include in their number, one Seán  Goucher who is also working on the début album of another band we rather love and who too hail from The Big Schmoke… and who are coming up in just a mo ..September Girls… 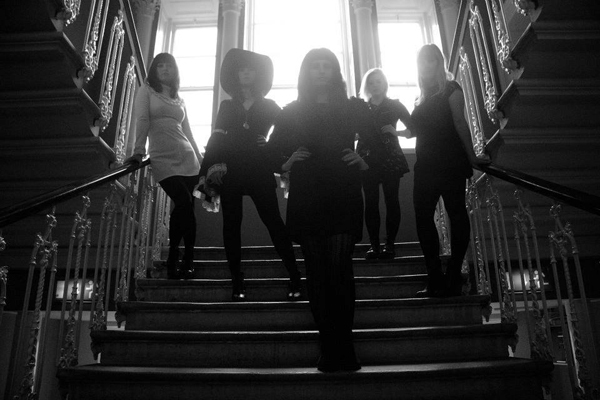 And here they are, the fab September Girls with the first single to be taken from their forthcoming début album for Fortuna POP! We caught them again this week supporting PINS (PICS HERE) and they continue to impress both on record and as a live unit. ‘Heartbeats’ is another ghostly reverb-soaked noise-pop gem which deals with “unrequited love and betrayal.” Sounds like the story of my life. 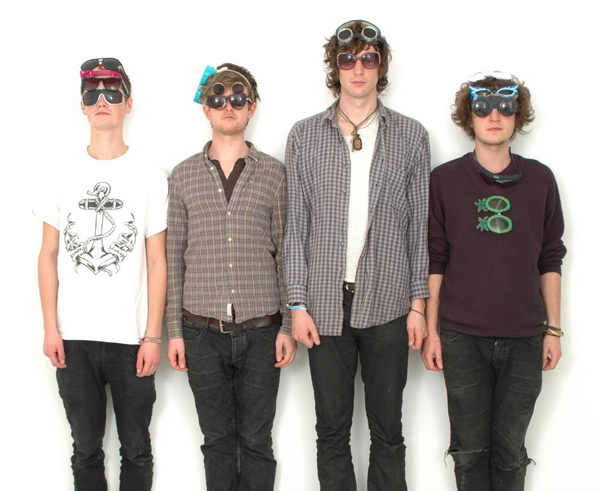 Bristol 4 piece Velcro Hooks first caught our attention with their début EP ‘Gymnophoria,’ a snarling, swaggering beast of an EP and a huge statement of intent. There were comparisons drawn in terms of the band’s sound and vocal delivery to The Pixies and not without good reason.  Obviously not the shit Kim Deal-lite piss poor travesty that has recently lumbered into view wailing and rattling its chains with nothing to say other than “will debase legacy for bacon.”  No, no no we are talking classic Pixies. Velcro Hooks latest offering ‘Tickle Me Sick’ starts off with a screeching wall of discordant guitars until the impassioned vocals kick in and it sounds far more vibrant, far more vital and far more excitingly visceral than the unintentional self pasquinade that Uncle Frank is peddling these days. Velcro Hooks are the future, embrace it.


Cheatahs – “Cut the Grass” and “Kenworth” 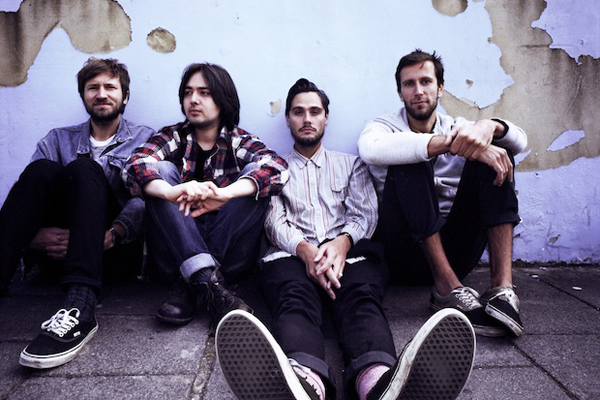 Taken from their forthcoming LP, “Cut the Grass” and “Kenworth” both reveal London based Cheatahs’ to be consummate experts in being able to harness power and noise to create a woozy all encompassing head-rush of distortion and harmony.  We’d certainly advise repeated listens in order to reveal subtle layers, textures and hidden depths woven into their huge sound. This will ensure you’ll be rewarded with the sort of unbridled joy that is often only achieved after mind-altering sexual congress. 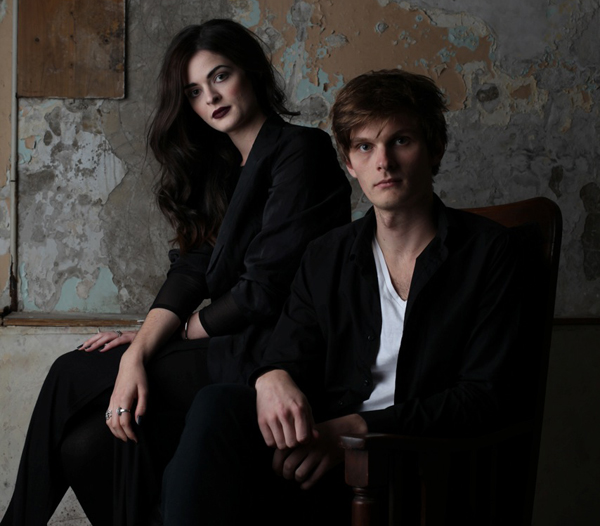 The Witch Hunt are from Leeds, a place which when I was lad used to be the home of Goth, they were ruddy everywhere…Why even the lollipop man had a vague look of Robert Smith.

Maybe there’s something about the Yorkshire Moors that brings out the dark side?  Now we certainly aren’t suggesting Louisa Osborn & Chris Mulligan  AKA the Witch Hunt are full-on Goths, but there is an undeniable darkness to their music. They return with the release of their début EP “Little Book Of Hate” of which “Army Man” (below) is the lead track, an intense, electrifying tune that showcases both Lousia’s stunning soaring vocals and the haunting melodies that are becoming the bands trademark. It’s released on Dead Young Records, and appropriately enough will be unleashed in their native Leeds on Halloween at a special launch show in Wharf Chambers . Nope not gothic at all then ;)