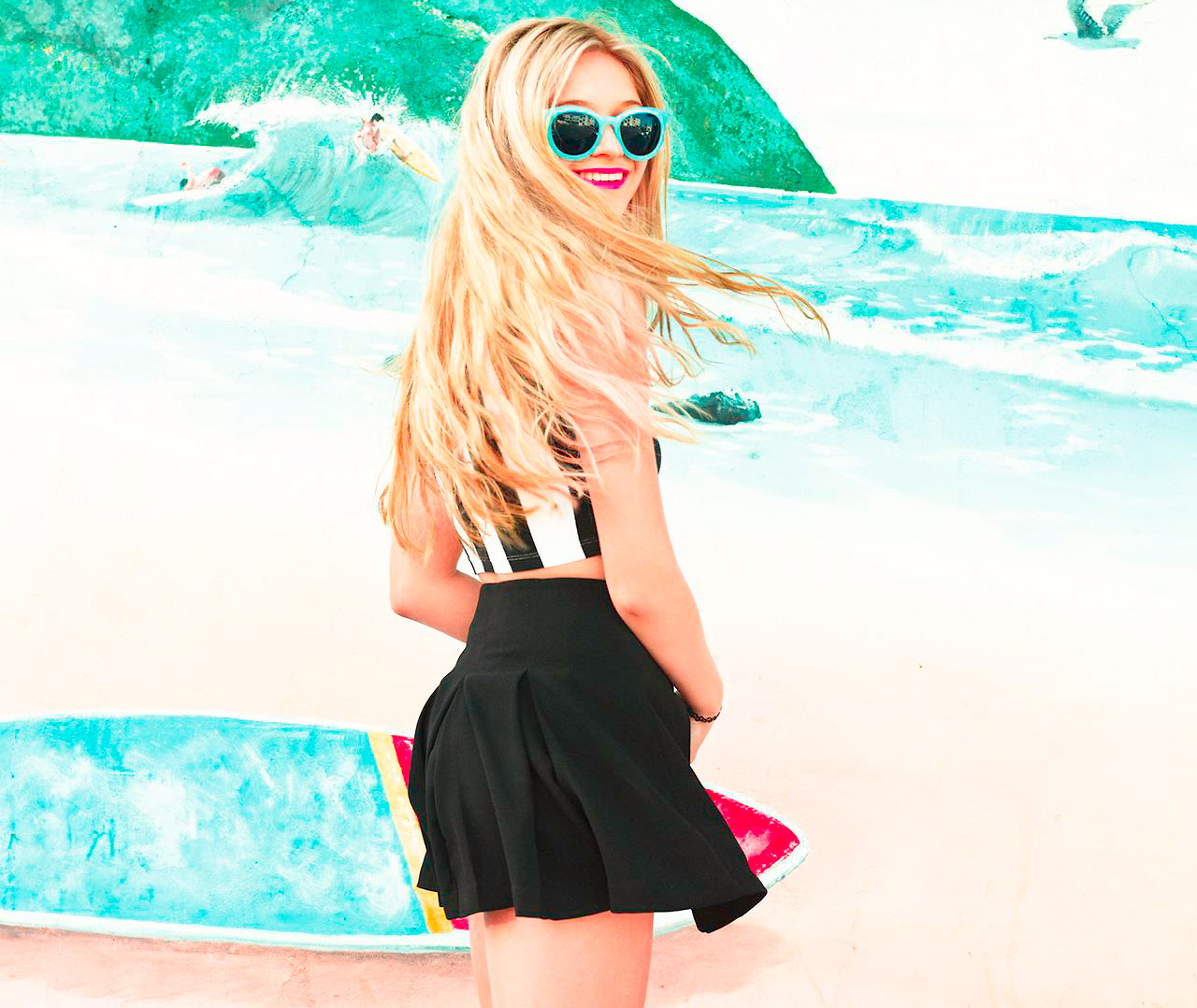 ‘So High’ is from California’s The Aquadolls debut album ‘Stoked On You’  which has just been released via Burger Records.  It’s a beautifully evocative slice of dreamy reflective surf pop which showcases singer songwriter Melissa Brooks fine cut crystal vocals.  It’s also a song that feels like a wistful reflection back on times gone by as a certain chapter in life closes.  Expect to hear more from Melissa in 2015 under perhaps a different guise.

Mozes And The Firstborn – ‘Peter Jr’ 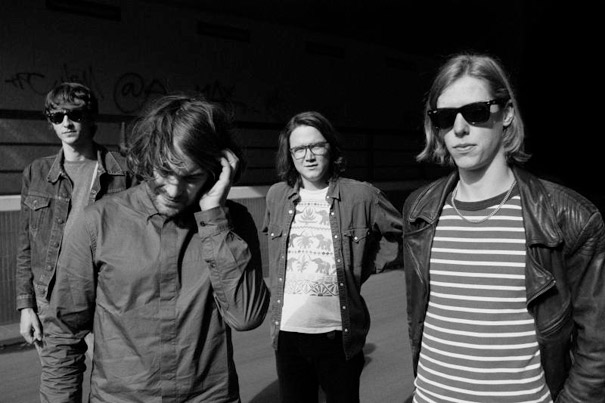 Burger records never let us down and this track, ‘Peter Jr’ by Mozes And The Firstborn is from their quite brilliant recent digital compilation ‘Now That’s What I Call Burger Vol 8.  Mozes and The Firstborn are a Dutch garage pop band who state they make music purely to have fun and hang out with friends, oh and of course to become the biggest band in the world.  We’d certainly take them over U2 any day of the week.  In their own words they are here to ” Break the shackles of daily routine, the straitjacket of expectations.  Resistance is futile.”

Sara Lowes – I Find You 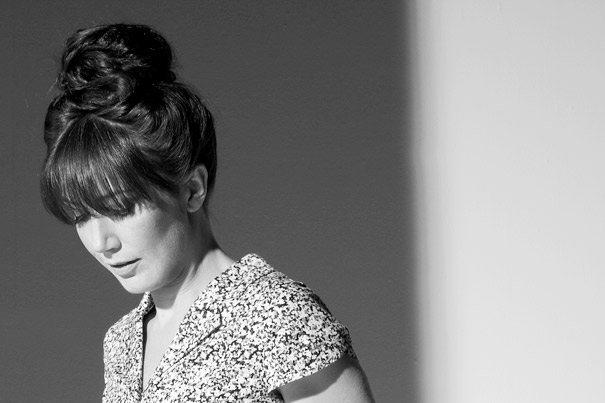 A beautifully hypnotic track from Manchester based singer/Songwriter Sara Lowes.  Back in the 70’s wacky Radio 1 DJ’s would doubtless have referred to her as ‘Mancunian songbird’, yet such a description would not only have been patronising in excelsis but factually inaccurate, because Sara was actually born in County Durham.  This track is from her forthcoming second album ‘The Joy Of Waiting’ which is indeed a joy, although you’ll have to wait until February to hear it.

The Courtesans – The Power Of Love 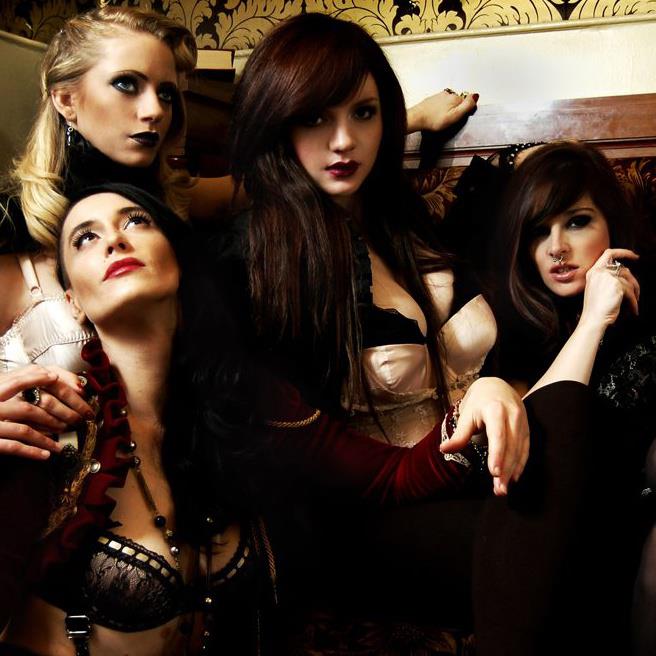 We are a sucker for Christmas tunes, and always on the hunt for new songs or interesting cover versions.  And it’s almost time for sleigh bells and tinsel , or perhaps slay bells in this case, as glam doom rockers The Courtesans drape Frankie Goes To Hollywood’s classic ‘The Power Of Love’ in glittering darkness.  Whilst retaining the melody of the original The Courtesans add some NIN style atmospherics giving it a seductivly sinister makeover.  And we aren’t making any obvious jokes about “stocking thrillers” etc, we’re not The bloody Sun you know ;) 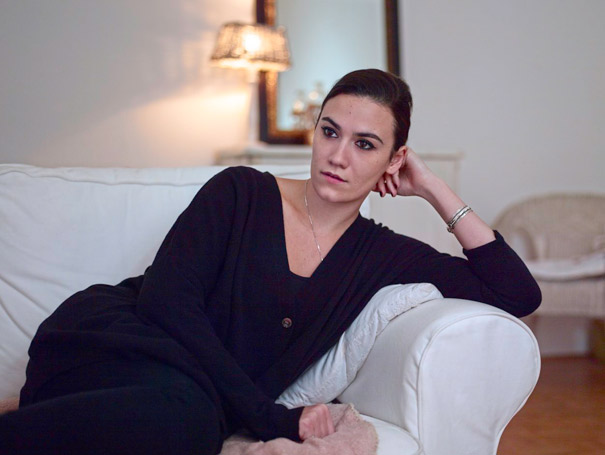 Seems to be that time of year when people are having some motoring issues, Chris Rea for example is yet again top to toe in tailbacks, the silly bugger never learns!  Nadine Shah isn’t helping by ‘Stealing Cars’ which is the new single from her forthcoming album which is expected in early 2015.  This is the first material to be unveiled since Nadine’s critically acclaimed debut Love Your Dum and Mad, and continues to see both her sound and songwriting evolve into even more dark and interesting territory…And there’s still that voice that seems to fuse the smoky emotional intelligence of say Billie Holliday with the boundary pushing attitude of acclaimed artists such as PJ Harvey.  Although it must be said, Nadine remains very much her own woman with a singular artistic vision.