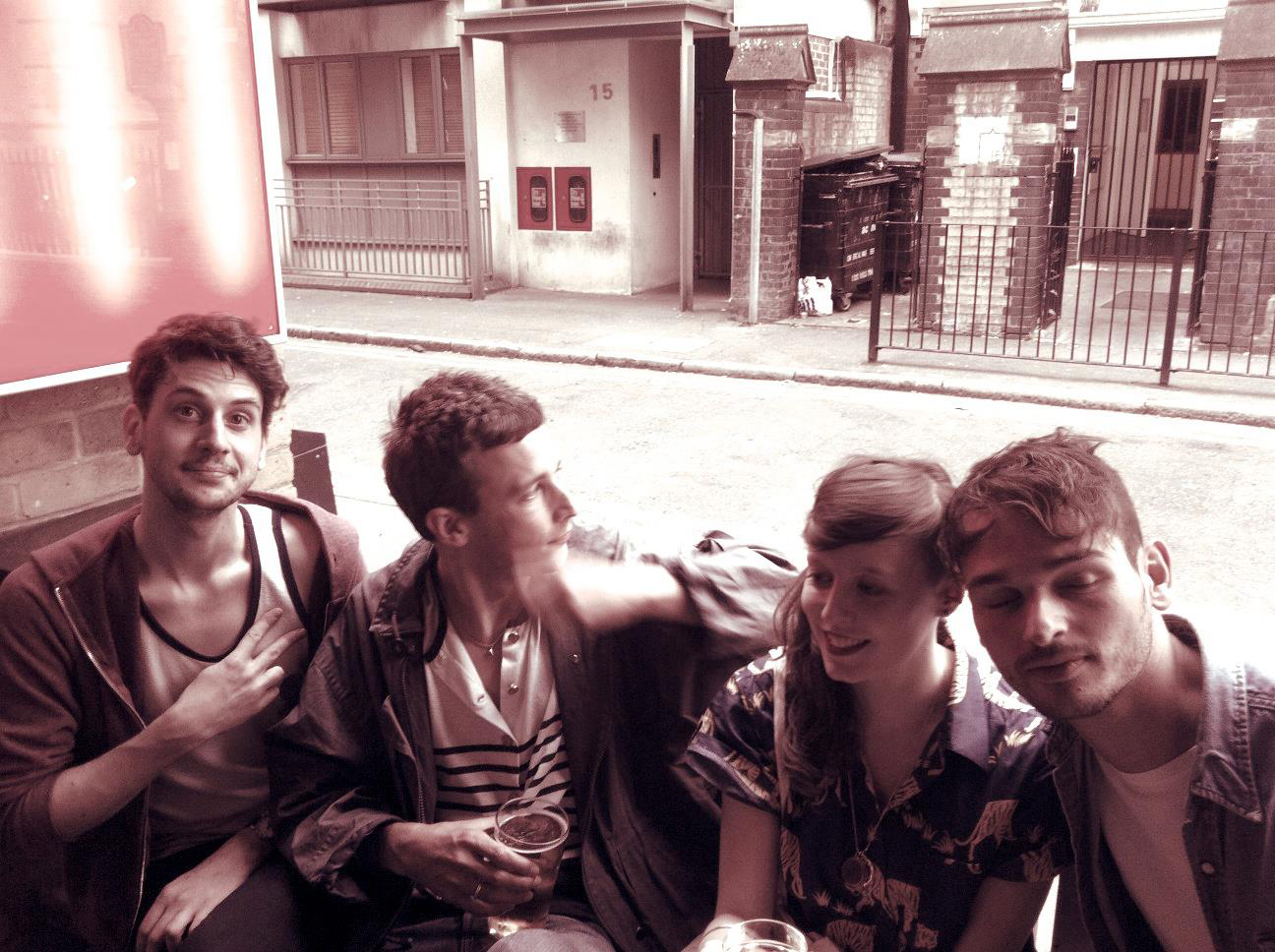 You may remember we featured Good Dangers a while back with their tune “Abigail”?  Well that was back in January and we wrote “Appearing like a wistful summer breeze to metaphorically sweep the grey turbid doom laden clouds away from the unremittingly grim January skies (for at least three minutes and fifty seconds )” ……   Well guess what ? It’s July and those bloody clouds are still here ! So time for another dose of Good Dangers who have given us a video to share of a live session in Shoreditch Church. And very lovely it is too!

Alas still not much we can tell you about Luls , we featured them last week and we really don’t know much more about them now than we did then. But they have  released a video. And yes it is indeed a TUNE!  And there are three of them and we can almost see their faces. We’ll keep you updated as news reaches us ;)

Another former Track Of The Day, Candice Gordon has released the video for her punk blues stomper “Smoking Like The Barrel Of A  Gun” in which she seems to be being interrogated about, ….well, it appears to be something to do with  how exactly did she made such a great tune ? Maybe it’s an agent of Cowell trying to find the formulae eh ? 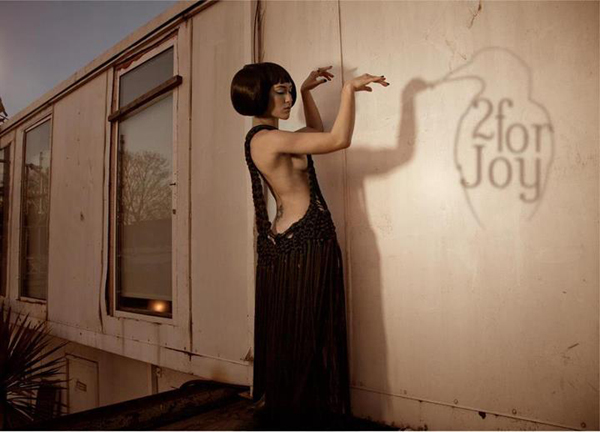 Is Tom Waits sexy ? Well he is now courtesy of 2For Joy  with her cover of “Green Grass.”  A  haunting re-working of the Tom Waits classic, that manages to be sinister yet sexy , a kind of  electronic vamp siren song that conjures up the laconic grace of Portished . Her next single  PDA, which apparently boasts an amazing video set is for release in September 2012.