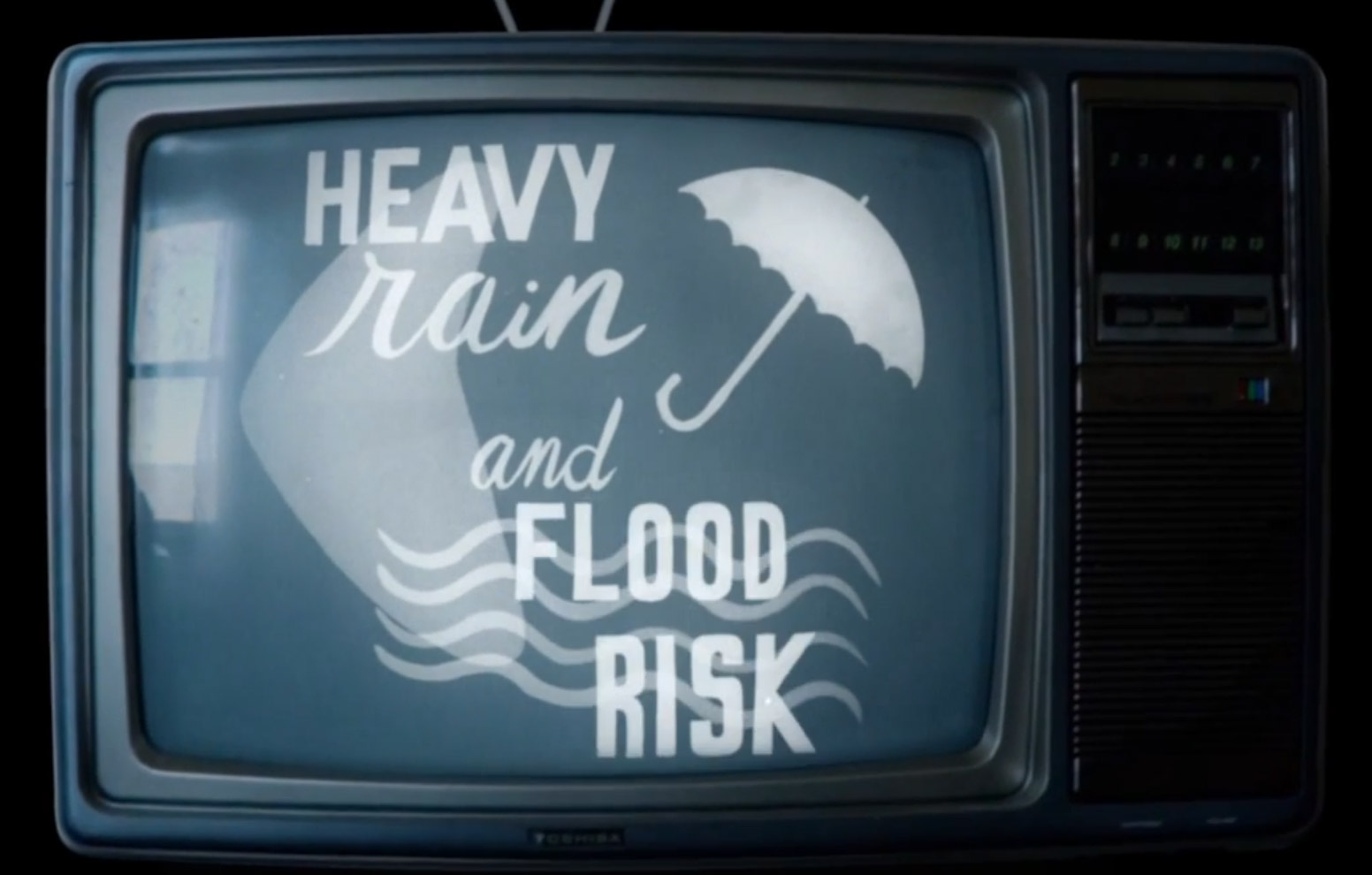 With the UK currently set to be twinned with Atlantis,  you might consider the video for German electro indie pioneers The Notwist’s latest single ‘Kong’ somewhat apposite. Directed by Japanese film-maker Yu Sato it tells the true story of a young lad and his family trapped in their home by a biblical flood, and dreaming of being saved by a superhero (not you will note David Cameron.) The song itself is somewhat reminiscent of the wistful melodies of The Postal Service played at high speed with the addition of industriously strummed guitars. It’s from the bands forthcoming album Close To The Glass’  which is available from  www.cityslang.com

Thankfully not a cover of the Bluebells old Dexys meets the Housemartins 1984 hit, this particular ‘Young At Heart’ is out on 3 March 2014 on limited cassette and digital release via Howling Owl Records. It’s Bristol psychegaze band Towns first single proper from their debut album ‘Get By’ (scheduled for release May 2014.) As you’d except from Towns its full of swagger, explosive melody and conviction plus there’s a Sonic Youth style thrash mixed with the pop sensibility of Tim Wheeler. Ace. 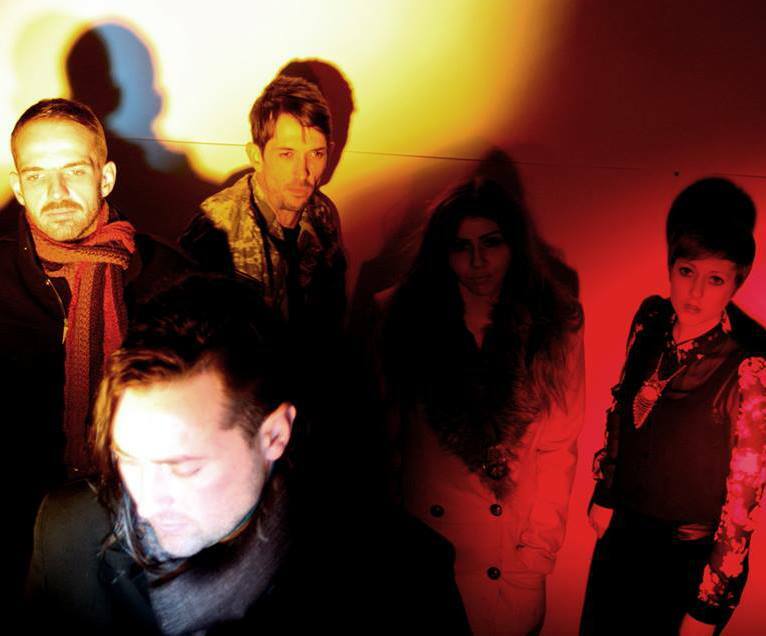 For a band who met at a funeral, Manchester bands LVLS (pronounced Loveless) certainly sound full of life.  This track is from their new EP ‘Teenage’ and demands your ears from the get go.  It’s actually nice to hear a band singing with genuine passion and gusto instead of fey Guardian endorsed whimpering set to a backdrop of samples and loops from their Macbooks. It seems LVLS have arrived with a mission to stop “indie” from being a dirty word with passionate, melodic and quite frankly big bollocked tunes of ambition and heart.  They are currently unsigned, which is a f*cking ridiculous state of affairs, although indicative of the current woeful condition the music industry is in, a place in which having cloth ears and soul the size of pine nut seems to be viewed as something of a virtue. 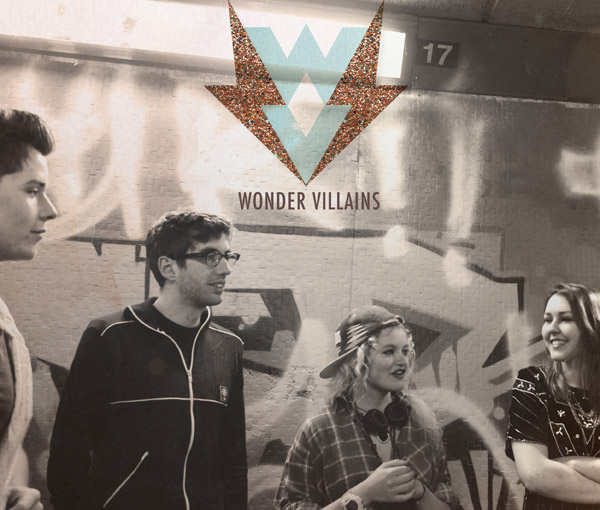 When we featured Derry Indie-popsters Wonder Villains back in 2012 we described them as sounding a little like ” Fight Like Apes battering the shit out of B*Witched ” this was of course a compliment. We caught them live at Manchester’s Dot to Dot festival that very year and we were again impressed.  And now they have confirmed that 2014 is to be the year they release their debut album ‘Rocky’.  This tune ‘Marshall’ from said album will be released as a single on 24th March and is pretty much indicative of their sound, bright, optimistic youthful and exuberant. So that’s  everything we are not then ;) ‘Marshall’ is apparently inspired by a character in the American comedy ‘How I Met Your Mother, ‘ alas this means the square root of f**k all to us as the last time we watched TV Michael Barrymore and Dirty Den held sway.

The Courtneys – The Lost Boys 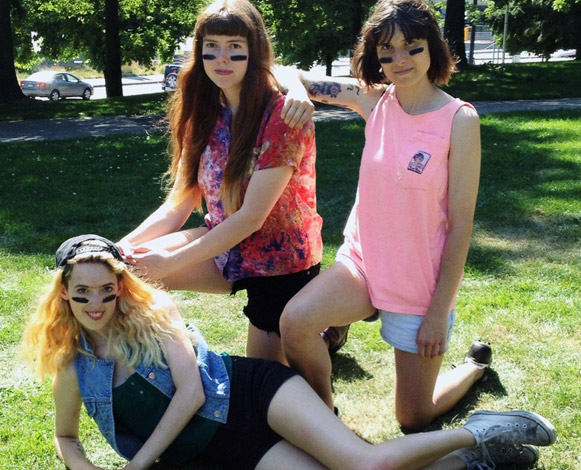 The Courtneys are a trio from Canada who apparently number no less than three Courtneys – we have  Classic Courtney – Guitar/Vocals, Cute Courtney- Drums/Lead Vocals and of course Crazy Courtney on Bass/Vocals. Still not quite sure where the band name comes from though ;) but they are purveyors are incredibly catchy slacker-pop/pysche garage grunge. Or as their record label calls them – ‘Super Killer Post Punk Pop Girl Group Rock N Rollers outta Vancouver.’ Available as a download or cassette single from the rather wonderful Burger Records, ‘The Lost Boys’  is not unsurprisingly, all about vampire boyfriends, and yet for some reason we keep thinking it sounds a little like Tanya Donnelly if she’d ever fronted Loop. 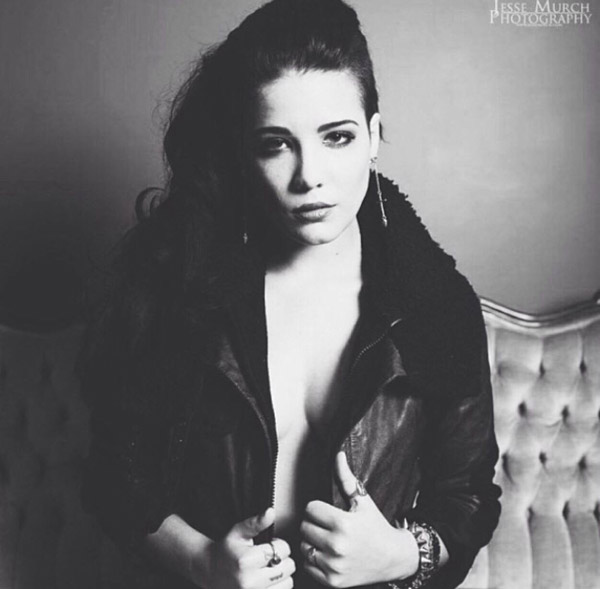 So finally lets have some, what we might describe as “on trend” electro pop. We are highly suspicious of anything on trend these days, however we remain open minded and we have to say 19 year old song writer, Ashley Frangipane from New Jersey who performs under the name Halsey (anagram of Ashley) has hit the pop bullseye with unerring accuracy via her début single ‘Ghost’.  Yes it’s a little Chvrches, there’s a hint of Ellie, but let’s forget all the comparisons.  Let’s just say it’s a fine example of sophisticated evocative electronic- pop from somebody who has the potential to make a huge impact if ‘ Ghost’ is indicative of her oeuvre . Christ we might even find ourselves agreeing with PopJustice again at this rate and nobody wants that! But please no Bauhaus cover versions.