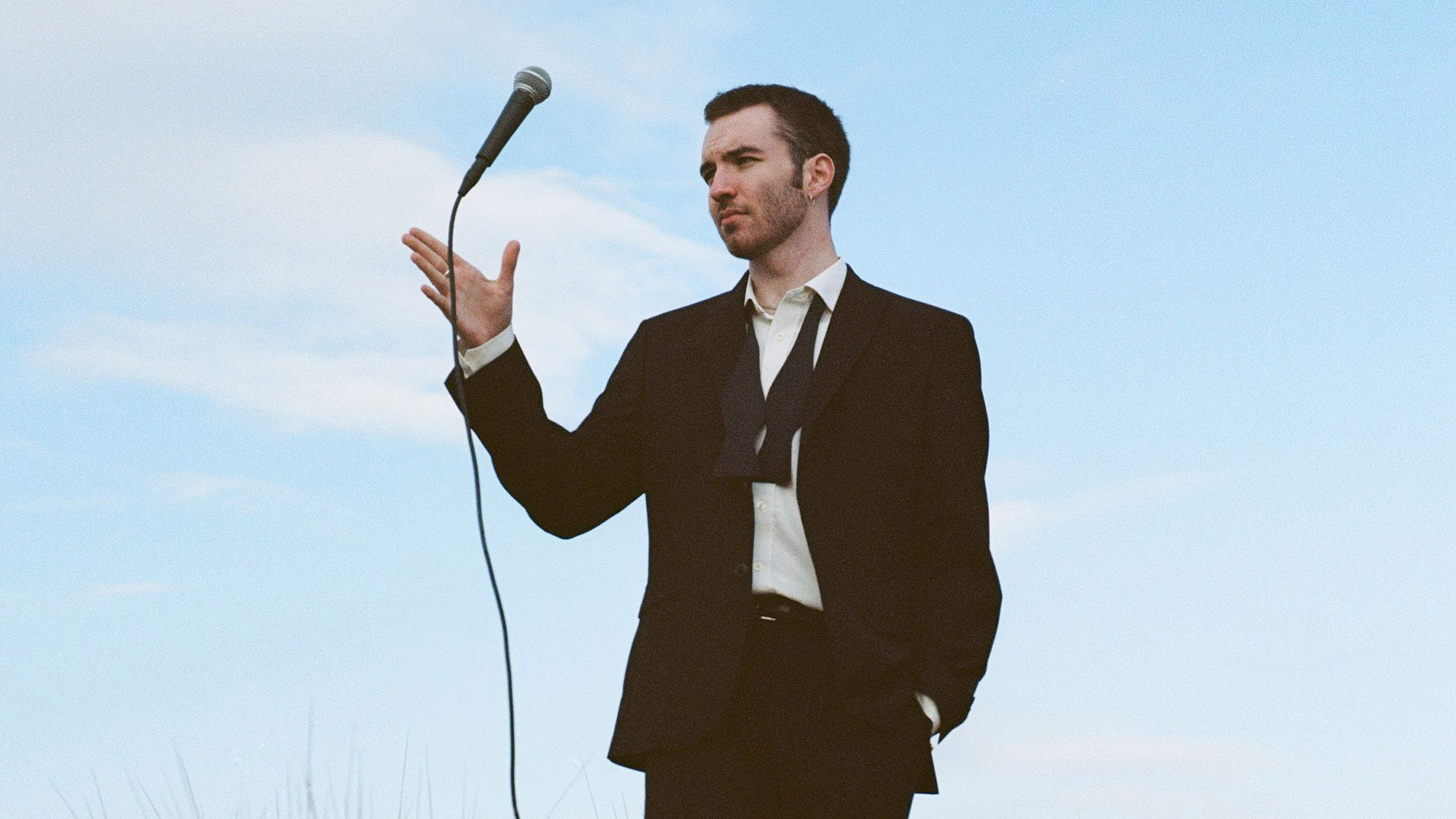 Bleach Lab release another track from their superb forthcoming debut EP A Calm Sense of Surrounding which is out on March 19.  Again the band employ the metaphor of sea, which runs throughout the EP, to encapsulate the journey through loss and grief. How at one point it can be calm and keep you afloat and then suddenly change and engulf you and drag you under. “Flood is one long metaphor for being completely overwhelmed and overcome by someone and losing all sense of control within them. “I sing “I’m in his words, I’m in his mouth, I’m in his mind” to get across how absorbed I was by them, much like how the sand soaks up a wave”, explains singer Jenna Kyle.

Pizza Girl (AKA Liam Brown) returns with ‘Car Freshener Aftershave, a kind of fusion of wonky DIY electro-pop and the off-kilter majesty of The Postal Service. Of the track, Liam says “car freshener aftershave” is a cold reminder to the internet that I still exist and I still haven’t figured that out yet. I’d say this is a break-up song.” Pizzagirl has also announced a new album ‘softcore mourn’ for July 16th via Heist or Hit.

“This video is best described as experimental cartoon brain vomit and horrible dancing” they aren’t my words that’s Jenn Baranick who writes produces sings, plays the guitar and animates all Broken Down Golf Cart’s output.  Despite the lyrics Jenn insists its not a lockdown song but “it can be if you want, be my guest. ” It’s got a swirling shoegazey atmosphere combined with a kind of melodic 90s alt-pop sensibility. Subscribe to her youtube channel here  – https://www.youtube.com/channel/UCSavkv2qs9w5NiPnDvUYPwQ she pretty prolific with content 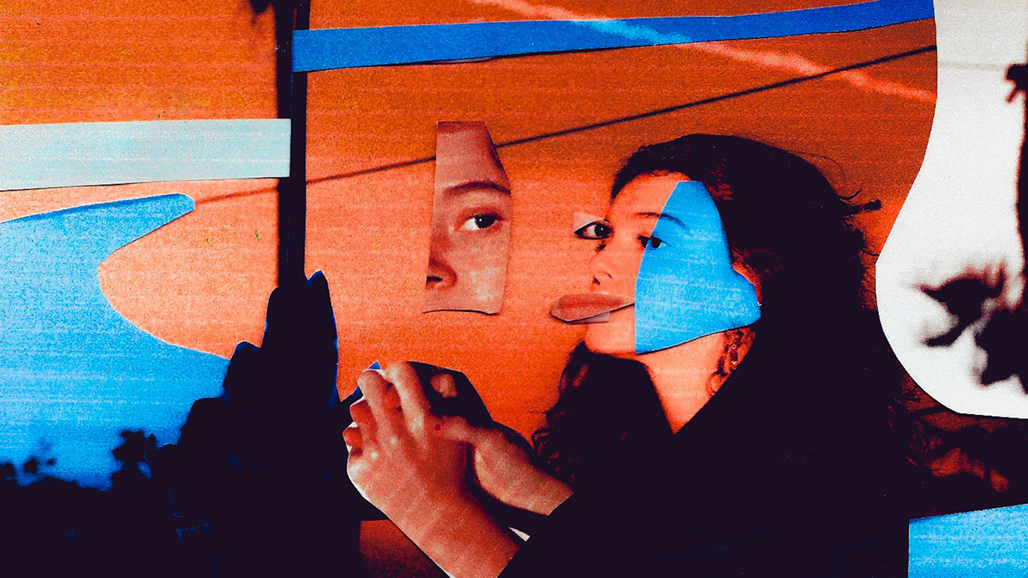 girlhouse release “Loaded Gun” the final track from the forthcoming debut Ep ‘the girlhouse.’ Initially, it sounds like another slice of lilting and uplifting indie-pop brilliance, which errs on the side of “bittersweet.” Actually, it’s a bit heavier than “bittersweet” as Lauren Luiz (for it is she who is girlhouse) explains ” “loaded gun” is about inherited trauma and the bummer of becoming everything you said you never would. I feel like forgiving people from your past for abuse or neglect that happened to you when you were young and vulnerable is SO important to start forgiving yourself, this song is a moment when I recognized inherited bad behaviour and wanting to take control of my future.” The EP which includes previous release “knuckle tattoo” and “the fatalist” follows Luiz’s story of landing in LA and  “ finding out exactly how ignorant I was to the real world,” she reveals, “whether that be relationships, men in general, career, sex, friendships, or battling mental illness and dealing with trauma, it all felt new to me.” 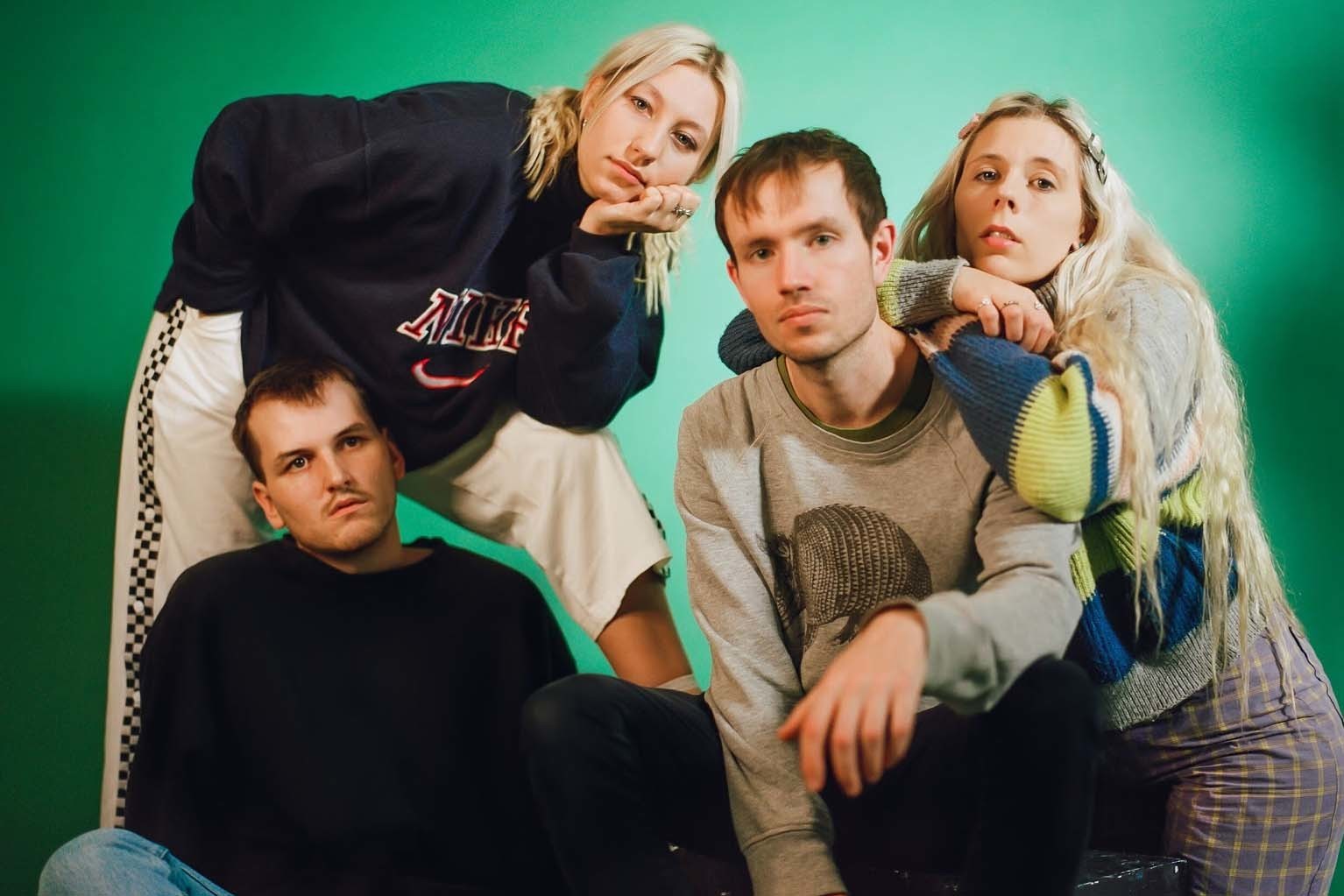 Emerging Isle of Wight four-piece Coach Party have a spiky new single out ‘Everybody Hates Me’ via Chess Club Records. If the title referred to Piers Morgan it could be factually correct. Although in reality, it’s a little deeper than that as vocalist Jess Eastwood explains: “‘Everybody Hates Me’ isn’t a metaphor for anything; it’s literally about those times when you convince yourself that everyone, including your best friends, don’t actually like you, and your self-confidence is so low that you don’t even blame them. Disguise that sentiment in an up-beat singalong, and there you have the third single from our new record. The video is a direct extension of the song. It swings between the insecurities of feeling like you’re not good enough amongst your friends and the sense of unity you get from those same people when you finally wake up from your rut.” It’s from their forthcoming new EP After Party – featuring ‘Everybody Hates Me’ and the previous single ‘Can’t Talk, Won’t’. The track itself features the band’s usual frenetic energy and choruses with more hooks than a substantially sized fishing trawler that is fast becoming their trademark.


Baby Queen is 23-year-old Bella Latham’s alter ego, created as an ironic riposte to the narcissistic effects of social media and mental health.  Lyrically shes addressed some of these issues in previous singles such as “Pretty Girl Lie” and “These Drugs” is every bit as frank and honest. Latham says “I wrote this song when I was in a really bad place which was characterized mostly by this idea that I wasn’t a good person and didn’t deserve good things. I think for so long, there were so many parts of myself that I was refusing to acknowledge or pay attention to, and when you ignore your own pain or refuse to face up to your mistakes, you can get yourself into a self-destructive cycle, which is ultimately what ended up happening. I think escapism is necessary, and we all find our escape in different places, but some are just healthier than others. I knew I was taking a risk when I decided to be so uncomfortably honest in these lyrics, but I also knew I had to share this story with people because we all have a monkey on our back and self-destruction is a stranger to nobody. I really want people to know that there is a better life waiting for them should they choose it. If you can learn to like yourself and learn to understand and accept every part of yourself (even the darkest ones), then you won’t feel the need to run away. You really do have the strength to build the life you want to live, and I think I can be proof of that to somebody.”