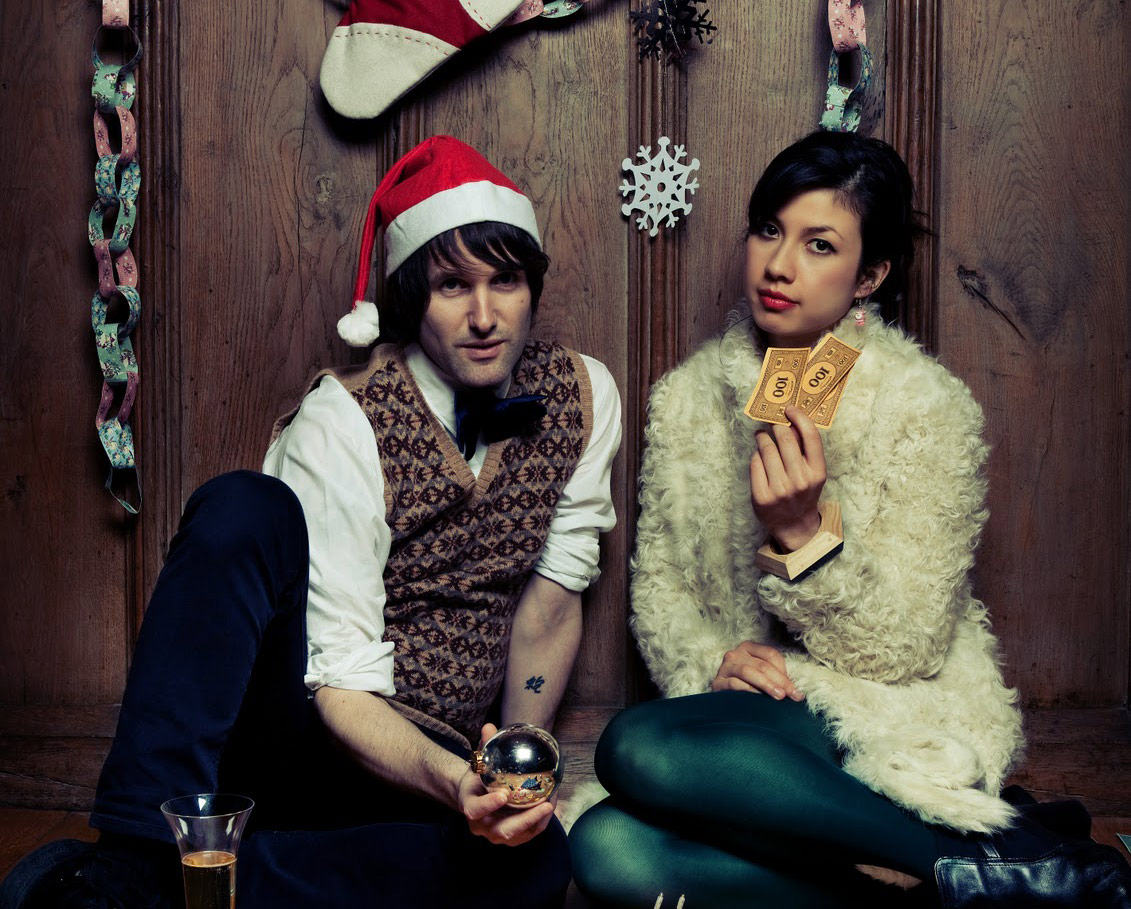 Emmy The Great And Tim Wheeler

Last year Tim and Emma released  This is Christmas” written when they were both snowed in during the festive season the previous year, and demonstrated that it is possible to produce a credible Christmas album and have great fun doing so.  Replete with shimmering melodies, sleigh bells, strings and reindeers called Jesus they perfectly captured the spirit of the season by mixing off the wall humour with traditional Christmas schmaltz. This year they’ve released Zombie Christmas as a single and produced a rather entertaining video to boot ! 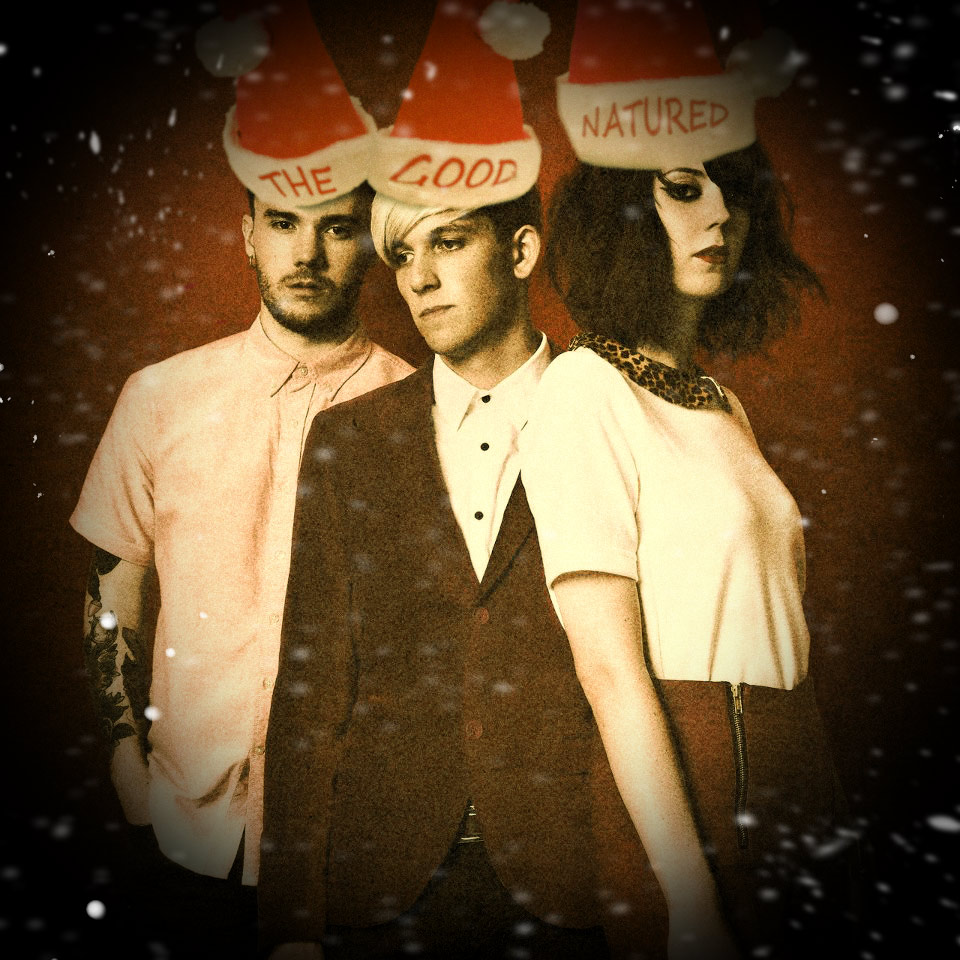 We welcome back The Good Natured, a band we tipped a few years ago back for big things and who will be releasing their début album in 2013.  They’ve released a sexy new video in which Sarah writhes about on a couch and the chaps mooch about look suitably mean and moody. It also proves we’ve reached that stage in life where instead of thinking ‘ooh killer heels’ we’re thinking ” Now, young lady, get your feet off the furniture!  ;) ” It’s a great song which we featured a as Track Of The day not long ago and bodes well for the début album!

There’s a free remix here for the price an email 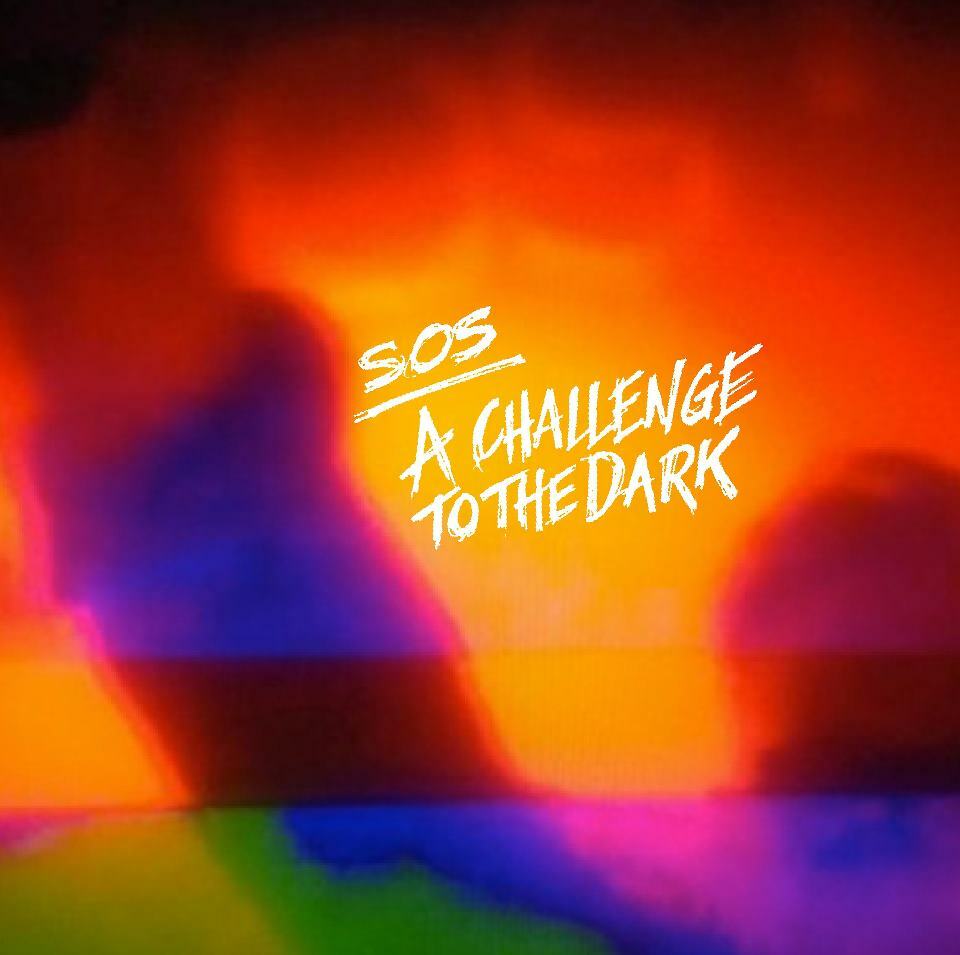 Not a Christmas song, but possibly a song you could bellow loudly on New Years Eve as a call to arms from Glaswegians SOS. After all who does New Year better than the Scots ?  It takes it title from a Charles Bukowski  poem which could be an ode to George Osborne “amazing how much credence is given to idiot forms of life”. Blistering anthemic stuff from a band to listen out for in 2012!