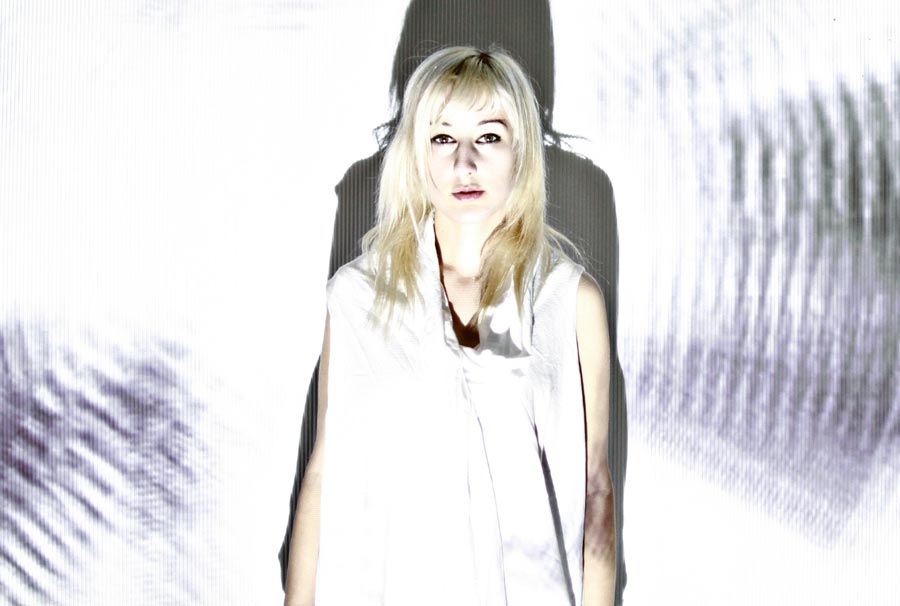 Last week we returned on all our gory (sic) to Auntie Beeb‘s  Now Playing on 6 Music Show hosted by Tom Robinson which is broadcast between 7-9pm every Friday. The overall direction of the radio show is dictated by the listeners who are encouraged to discuss, throughout the week, what’s been happening in the digital world of music via the BBC website  and social media channels such as Facebook and Twitter .  The audio may have disappeared from the BBC’s I-Player but fear not,  you can listen again below as we play The Good Natured, Prince Edward Island and Dum Dum Girls.

The Bells new album “The Loudest Engine” is released on September 12th 2011 and is being streamed on their facebook page . It’s an album which Juanita describes as “a modern psychedelic record.The first (album)was about that great initial leap, the second was us exploring different waters. This one is us, all having met at one place, at one time. I think this record will change people’s perspectives of the band.”  Catch ‘em on tour, they really are fantastic live.

Zola Jesus makes a welcome return with the release of a new single, Seekir (Oct 3rd, Souterrain Transmissions) and UK dates this November.  The single and tour follow the release of her  new album, Conatus, on September 26th .

Liverpool noise terrorists  Ivan Hell (guitar) and Lula Blue (vocals, bass) or Dirtblonde to you and I,  return with a new song ,’In Furs.’ It’s the first track to be made available online from Dirtblonde’s forthcoming ‘Token Rose’ E.P. which will be released on digital and CD formats on 6th October.

The E.P. is a taster for the band’s 2nd album, ‘Hours’, which will come out in the new year.