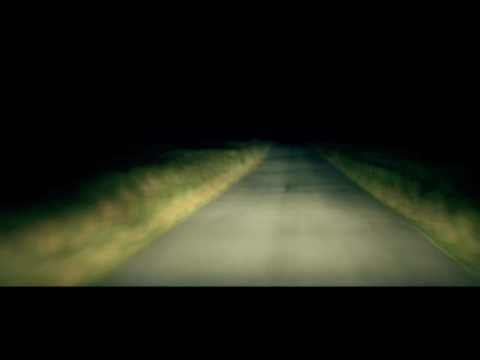 Video Villain, rose from the smouldering ashes of electro art popsters Dead Disco producing skewed sci-fi Goth-pop electronica influenced by everybody from David Lynch to Trent Reznor to futuristic B-movies such The Demon Seed. We interviewed Marie and Lucy back in 2009, (HERE) and at last almost two years on the debut single ‘Fearless’, is to be released for download on February 21st. Hurrah.

There’s a video to accompany the single which the ladies describe thus;

“The whole idea is based around the feeling of change and uncertainty and traveling along a dark road – inspired heavily by David Lynch’s Lost Highway. Lucky for us we were able to work with Philip Clyde Smith who not only understood but embraced our unusual ideas and helped us take them one step further. “The whole video was filmed in one night on a very barren and cold moor-side which was unlucky for the three dancers we had in bikinis!”

Sounds like ? A dark, edgy apocalyptic soundclash on the Yorkshire moors.

0 thoughts on “Songs To Learn And Sing – Video Villain – Fearless”