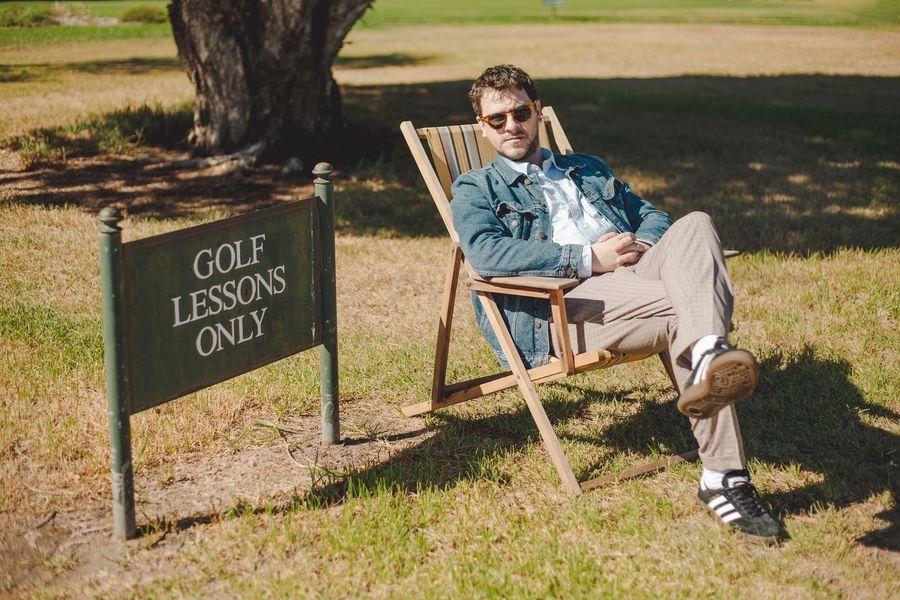 The weekly playlist has been updated, including the return of Jamie T with ” The Old Style Raiders” (video below) which sees him teaming up with former Maccabees guitarist Hugo White on production. It’s a swaggering return and, according to Mr T is about “fighting to find something that means enough to you that you love. The fight to find that, and carry on striving, to find something you love enough to hold on to. Rather than kid love or movie love or gushy love or lust love, whatever you have when you are younger—it’s actually trying to fight for something that means more than that. It’s the struggle to find that.” It’s from his forthcoming album, The Theory of Whatever.

Also featured is Sunflower Bean with “In Flight ” the final single from their MAGNIFICENT new album “Headful Of Sugar “. You can read my full review of the album HERE (for Under The Radar mag.)