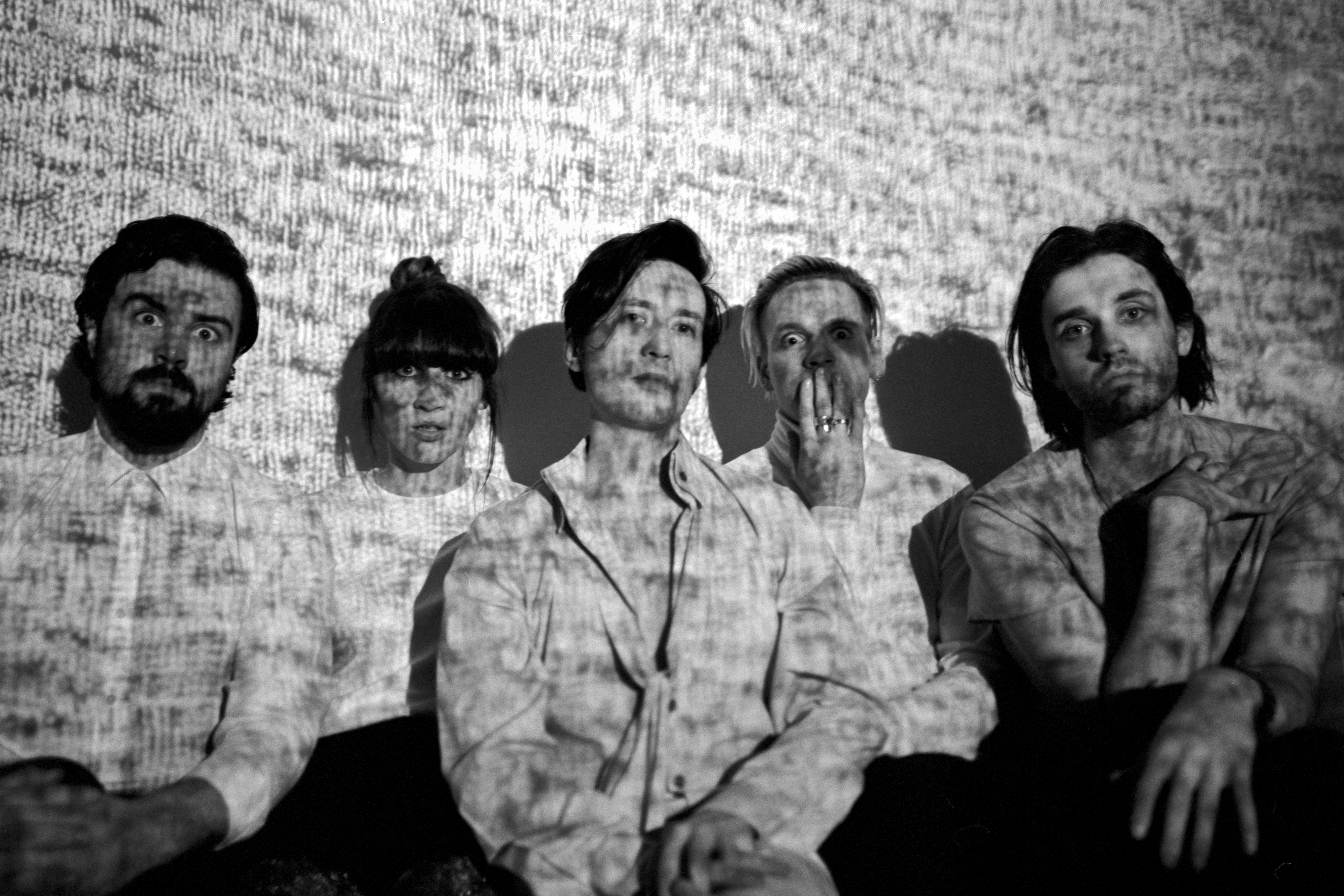 Right, a very quick round up before we disappear into the loving embrace of Liverpool Sound City for a few days

Driving, slightly funky retro-future space rock anyone?   Glasgow new kids on the block White’s debut single ‘Future Pleasures’ makes them sound not unlike a band who have no truck with  ‘Fascist Groove Thang’s.‘  Indeed, there’s more than an air of Edwyn Collins fronting Heaven 17 on a very promising debut which no doubt can be enjoyed in penthouse or on pavement. 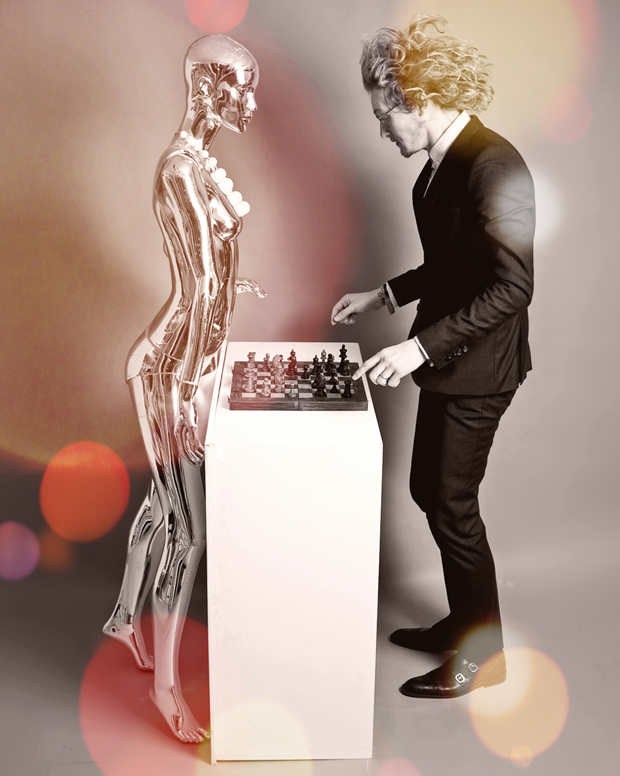 Johnny will be familiar figure to many on the Liverpool music scene, he’s been a regular support act to many visiting bands over the last few years, he also puts on his own music nights and is generally regarded as one of the nicest chaps you could wish to meet.  It comes as something of a surprise (to us at least)  that ‘Arno, Arno’ is his debut release!  What isn’t surprising  is the quality of both song and Johnny’s sincere delivery.  It’s a beautifully, evocative tune, replete with wistful melodies and a heartfelt vocal. If you’re at Liverpool Sound City this weekend, Johnny will be playing on Sunday on the Cargo Stage so go and say hello and ruffle his flaxen locks. 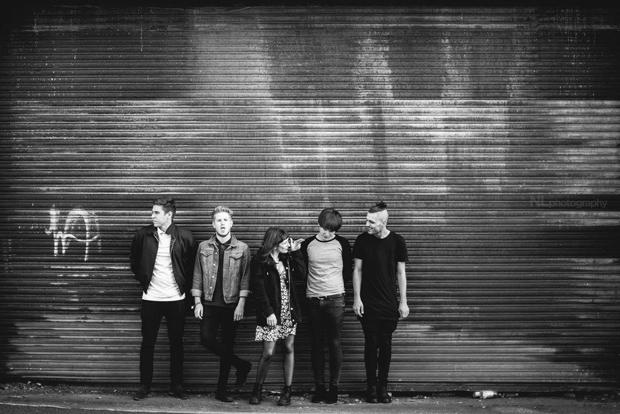 Scarlet are another emerging new musical talent from Merseyside who will also be performing at Liverpool Sound City this weekend at a special showcase.  ‘Anyway’ is from their debut EP ‘Fishes’, and it’s a fine example of chiming anthemic indie dreampop.  It’s accompanied by a tongue in cheek video that Scarlet’s singer Jessie (once of The Thespians) tells us may represent “a nice dignified way of telling people to  eff off!” 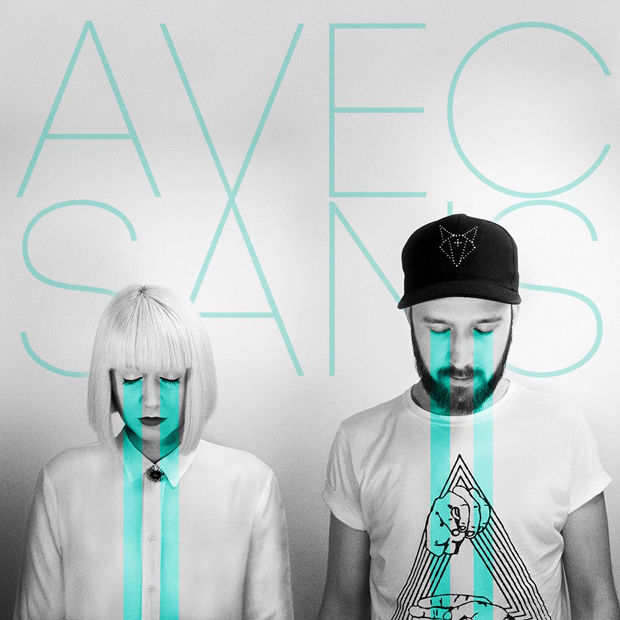 Not quite one of their trademark driving sky scrapping electro-pop monsters because this time around Avec Sans are in a more reflective, meditative state of mind.  It’s still sophisticated high-end electronic pop with a heart and it does indeed resonate, which is handy given the title.