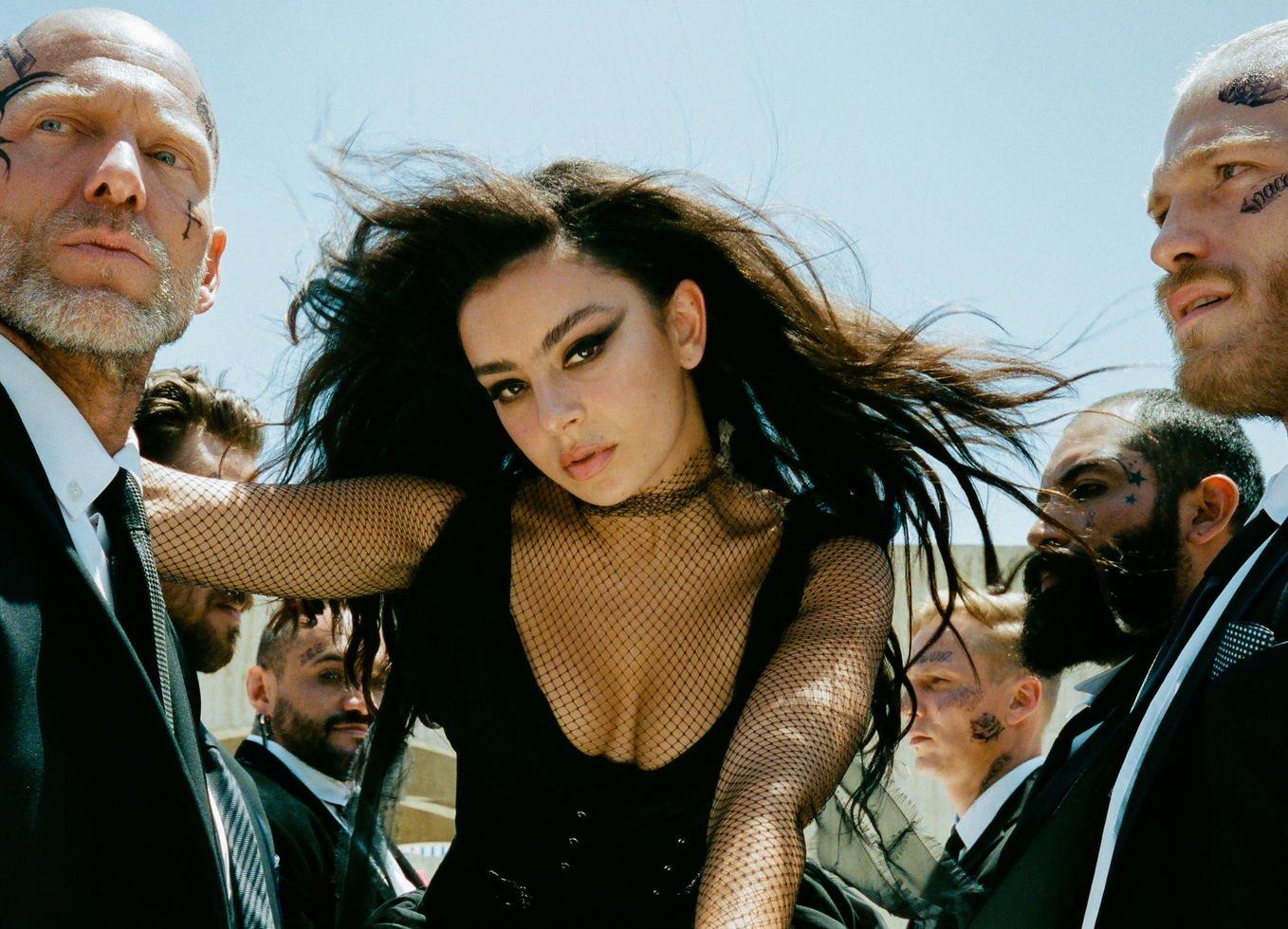 I’ve been so busy writing for other publications that this blog sometimes gets a tad neglected. So I could not bother (hurrah you cry!) or I could post some new music rather more regularly with less context (ie waffle.) And as I like new music I’ve decided to go with the latter. It’ll probably contain a lot more pop too. 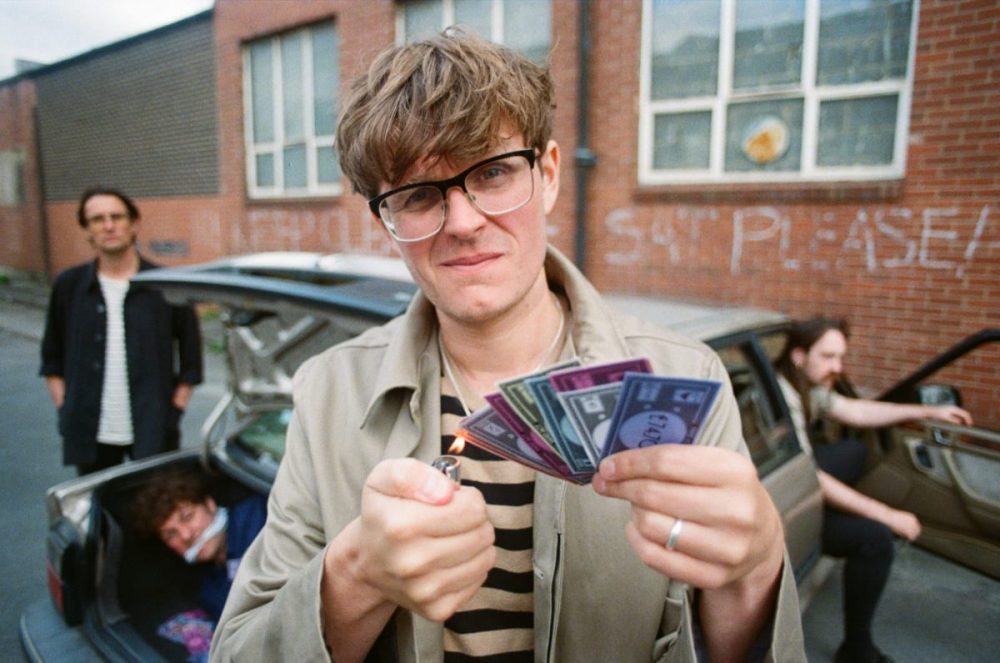 So whilst every man and his dog wants to be The Fall or Idles (who secretly really really want to be Sleaford Mods) , Yard Act have decided they want to be John Shuttleworth. I’m half-joking and besides, it’s meant as a compliment. I was a big fan of frontman James Smith’s previous band Post War Glamour Girls and I’ve also caught him reading poetry at a music festival. Poetry that may not have been entirely suitable for the afternoon family audience but was hugely entertaining nevertheless. Yard Act also feature Ryan Needham formerly of Menace Beach and this is the title track from their forthcoming debut album of which Smith says “Lyrically, I think it’s a record about the things that we all do – we’re all so wired into the system of day to day that we don’t really stop and think about the constructs that define us. But also beyond that, it’s kind of exciting, because there’s still so much we don’t understand; how a hive mindset is forged, how information spreads, how we agree and presume things without thinking. Some people think more than others, but a lot of this sloganeering – ‘I’m on the left, I’m not wrong’ – doesn’t achieve anything. Gammons, Karens, Snowflakes, whatever – I find it all so boring. I’m just not into that.” 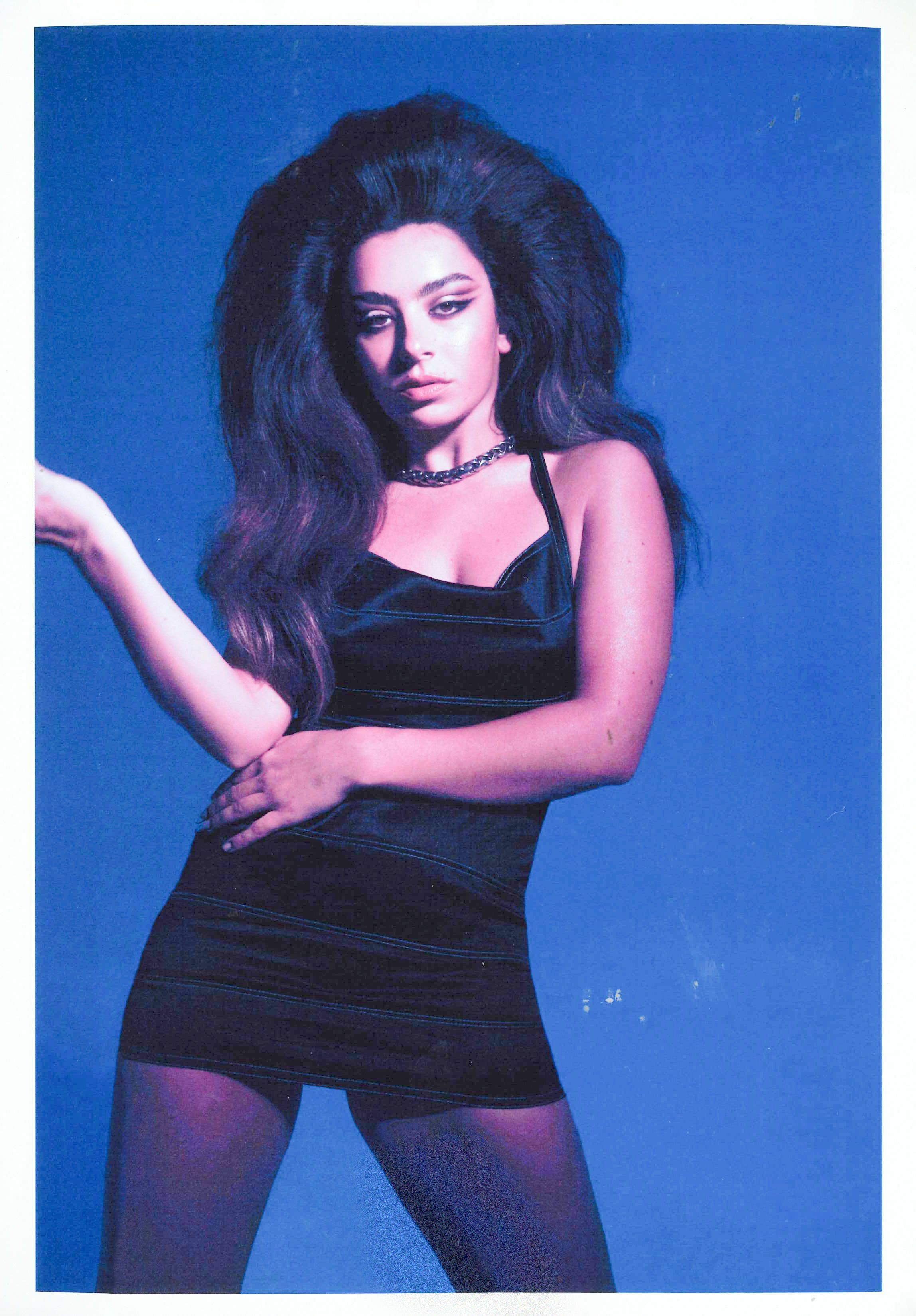 As mentioned earlier in the opening preamble I’m increasingly finding pop music infinitely more enjoyable and satisfying than whatever monstrous plodding sloth indie has morphed into these days. It’s very much the preserve of backwards-looking twa*s in bucket hats walking with the gait of a chimp with a nappy full of porridge who are, even after all these years, apparently still “mad for it.” Or often a reductive lad band simply reheating turgid derivative shite from the past “tonight Matthew, I’m going to be a lesser version of Alex  Turner”. Quite frankly I can’t take any more of it and besides, I’ve always veered toward the poppier side of music.

I may have not been on the Charli XCX express from day one ( a Liverpool Sound City performance in an old underground car park probably wasn’t the best intro to her,  despite giving a spirited charismatic performance the acoustics in said “venue” put one in mind of hearing an old transistor radio wrapped in a sock, being played in a tin bucket at the bottom of a very deep well.) Of course, now there’s absolutely no denying she’s one of the best pop stars to emerge from this tiny insular little Isle we call home. She can pretty much write in any style or genre and when she’s not lobbing ice cubes at Mark Ronson ( listen to her podcast for context)  or releasing her own material she’s writing mega-hits for other people. “Good Ones” is another fine example of the cleverly constructed pop banger and her press releases alone should win her national treasure status for example … “Today, I, the inimitable Charli XCX, am releasing a brand new single ‘Good Ones’, accompanied by a twisted, dramatic and quite frankly electrifying music video. This month, I launched my first standalone podcast ‘Charli XCX’s Best Song Ever. I talk to friends and guests from around the world, to discover the songs that have been instrumental in shaping their lives. Everyone’s taste so far has been undeniable, and honestly, I’m a brilliant interviewer… there’s really nothing I can’t do… maybe I’m possessed? Listen to the podcast here.

As you already know, I am an iconic figure in the arts and have helped expand the landscape of popular music over the last decade by seamlessly traversing the underground and the mainstream with my output. My innovative approach has opened up new possibilities within the pop sphere for both myself and others. You’re welcome.”

Because she does represent the best that British pop has to offer and as an added bonus she pisses off sad embittered old dinosaurs who couldn’t write a hit single if you gave them infinite resources the secret of eternal life whilst surrounding themselves with the best musicians in the world. They would of course still come up with the most ghastly old toss such as …  “She’s a Liverpool Girl, she likes her crisps…”   y’ know the types,  those who think “proper” music is only made by men on guitars made of wood. ( for example – This vile sexist nobhead )

Bleach Lab – Talk It Out 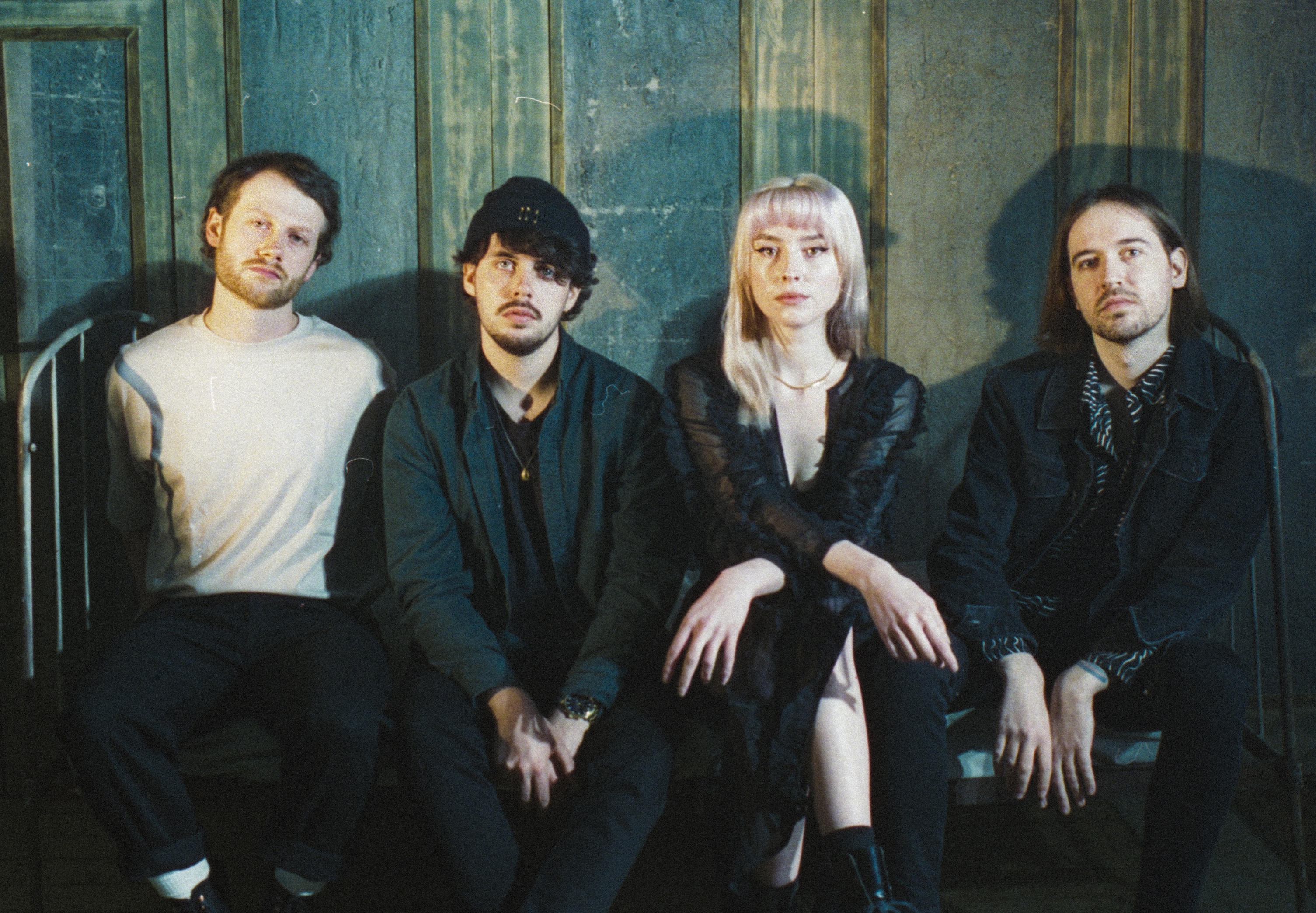 This is just perfection, if The Sundays had reformed and released something as beautiful as this the press would have been in raptures. “Talk It Out “ is from their forthcoming second Ep “Nothing Feels Real” which is sublime and proves that the buzz Bleach Lab have generated this year is very much real and based on their ability to craft songs of sweeping beauty imbued with real emotional heft.

Bleach Lab · Talk It Out 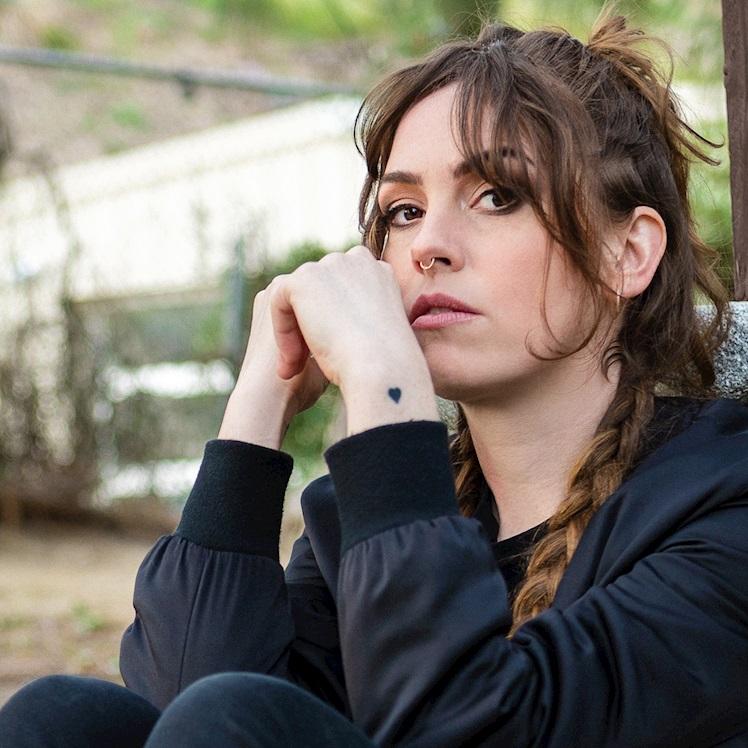 I’ve said it before I’ll say it again but Emma Ruth Rundel is a GENIUS.  No words are needed to qualify this statement. Just watch the video below from her upcoming album “Engine of Hell”