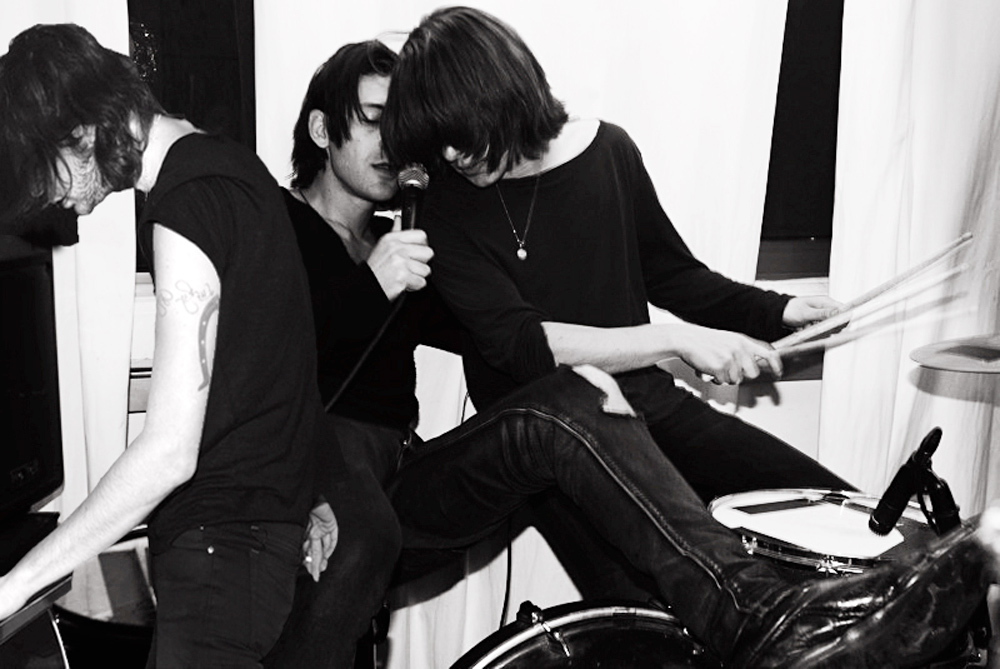 Tiger Love return with another electro dance monster of a single that is everything MGMT could have been had they not decided to smoke weapons grade weed.  We first featured them on the VPME with the incredibly infectious ‘Gio, Gio’ in which they sagely advised “ sleep with people you want to, fuck the people you hate.”  That was followed up with ‘Pussy Cocaine‘ a song which may or may not be about a drug addled cat and now they release ‘Summer Rain‘ an iridescent slice of euphoria that you could easily picture a festival crowd going wild for.  Although based in London they are currently in New York recording their début album, which if previous releases are anything to go by should be something of  an electronic dance classic.

Last week we spent a gloriously inebriated night at FestEVOL part 1 in Liverpools Kazimier Garden so now we’ll preview a couple of acts who are going to be playing this Saturday at FestEVOL Part 2. 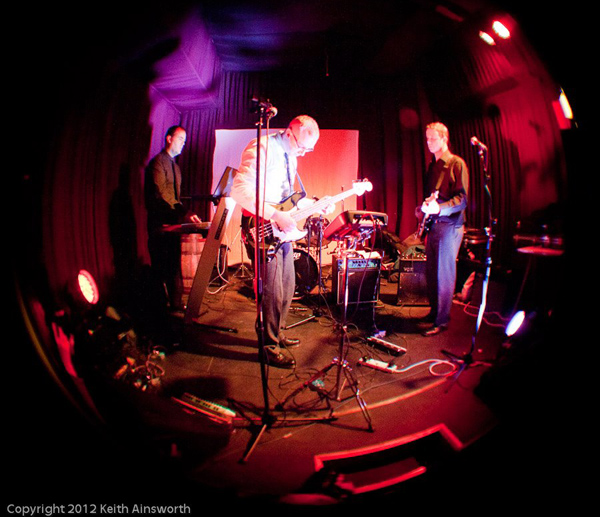 Take a smidgen of dance, a touch of trance, add in some post industrial northern  gloom and mix it up with a dash of krautrock, chuck in  New Order’s  ‘Love Vigilantes’ and  ‘Pure’ by the Lightning Seeds and you may be some way to explaining just how good Merseyside based band  Dass Unser are. They play FestiEVOL Part 2 11/08/2012 at Liverpools Kazimier club and below is a tune entitled ‘Kings and Queens’

This is the first release from Liverpool’s Milk Records and Broken Men arrive with a vicious sneering vocal that contains bags full of attitude and a slight Franz Ferdinand vibe, but without the cumbersome lyrics and dull as dishwater Alex Kapranos’ vocal stylings. ‘Oversold’ is a double A-side set for release via iTunes, Amazon & Spotify and comes out, erm, well today actually – FRIDAY 10TH AUGUST 2012. Broken Men are set to open FestiEVOL Part 2.

Moving away from Liverpool briefly 2:54 unveil a new video for their upcoming single ‘Sugar’ which appears to have been shot in the world’s sleaziest nightclub and appears only to be lacking Marc Almond and a sex dwarf.  ‘Sugar’ is one of the stand out tracks from their fabulous eponymous début album and is released on September 10. 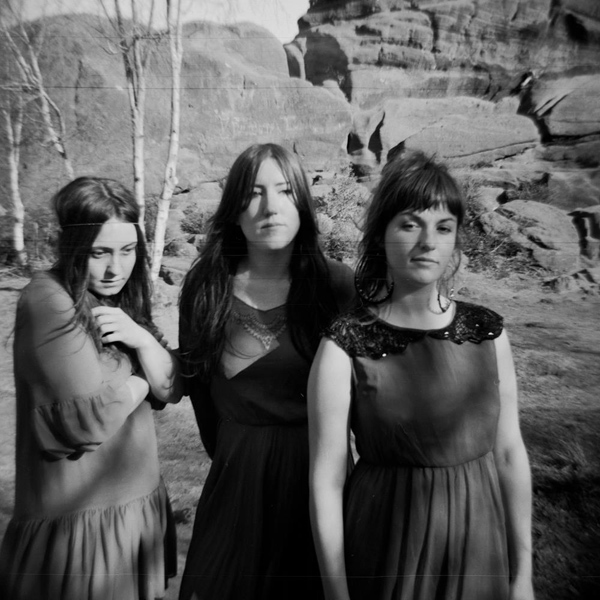 It’s back to Liverpool for Stealing Sheep, who are not just intent with purloining woolly livestock they are also set to steal your hearts and ears.  ‘Genevieve’ is arguably not quite as idiosyncratic as some of the trios previous tunes which has seen them labelled as anything from mystical wonky surreal, Bronte-esque choral pastoral pop to nouveau medieval renaissance psychedelic  neo folk-goth, but still contains an infectious oddball melody and may well be our favourite offering from them to date.  Their début album ‘Into the Diamond Sun’ will be released on 20th August 2012. 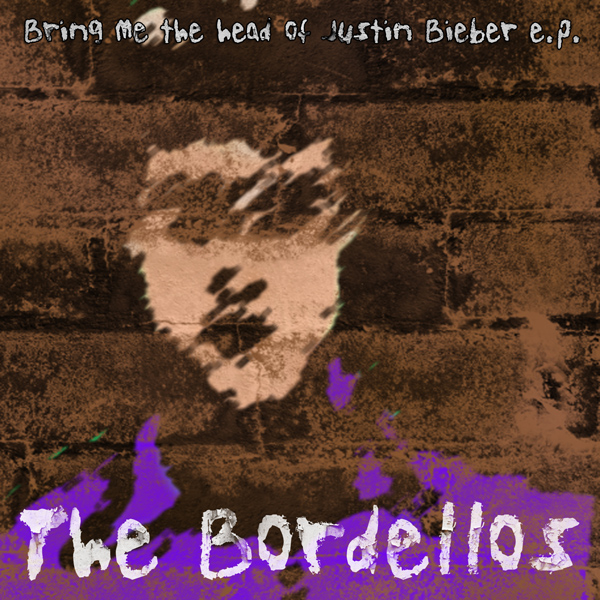 Here’s  a tune by yet another Liverpool based band, The Boredellos who seem to have a problem with the charming and uber talented Canadian boyling that is known as Justin Bieber.  So much so that they are demanding his head biblical style in a fuzzed up Black Rebel Motorcycle meets Half  Man Half  Biscuit can’t be arsed style affair.   It must be noted that the band sound so laid back they probably wouldn’t be able to summon up the energy needed to cleave young Bieber’s head from his shoulders, hence the title “Bring Me the Head of Justin Bieber”, with emphasis being on the verb “bring.”  Musically this is the polar opposite of everything girly faced Bieber stands for and as such should be embraced.

You can get the whole EP from Bandcamp 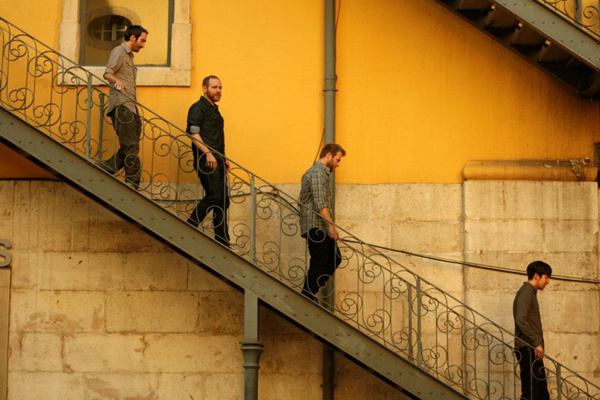 Goodbye, Labrador release a free download of ‘Memoir’ from their EP, A Thousand Times Before (out August 6th), a dreamy acoustic lament with duelling male female vocals that conjures up Everything But The Girl, summer days, love, regret and redemption. Download below