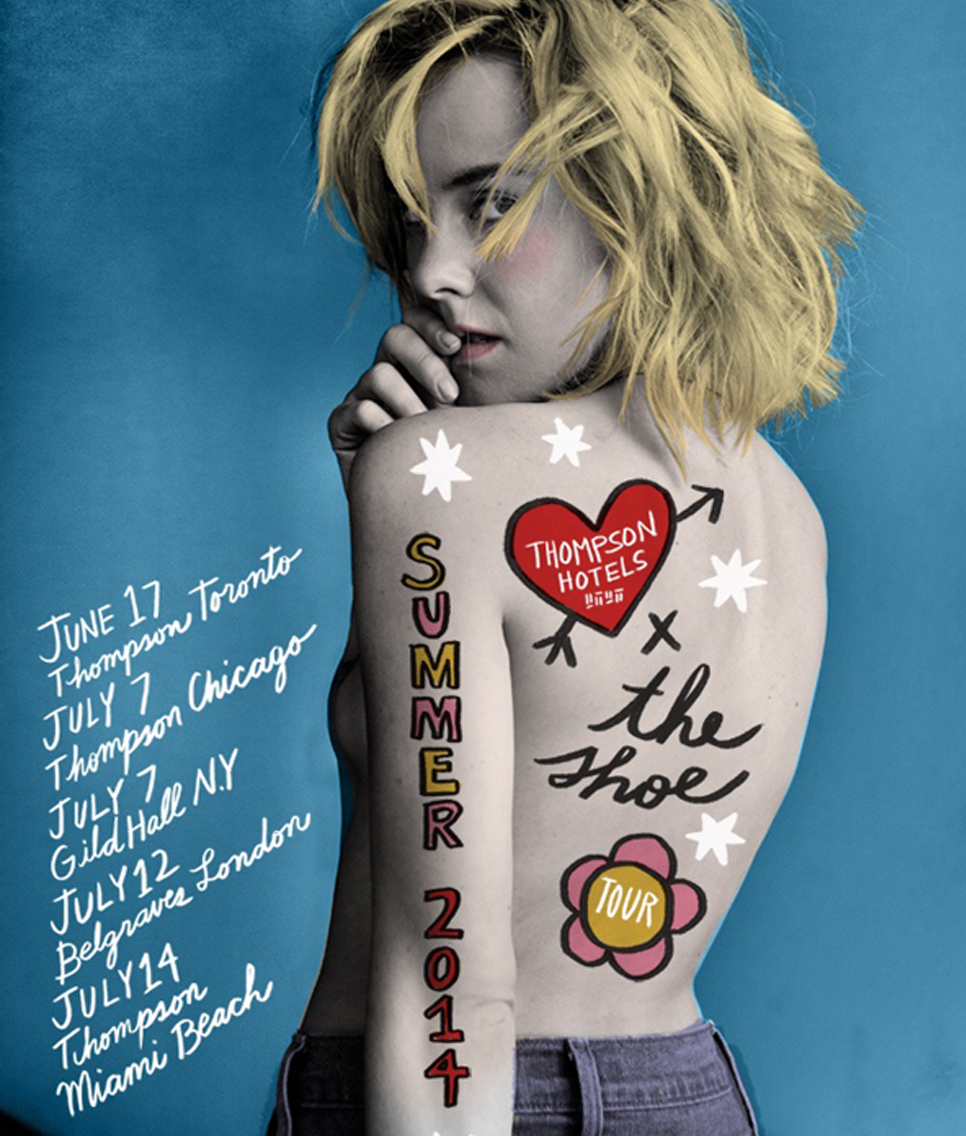 The Shoe – Paper Cup/ His Gorgeousness

The Shoe is a musical collaboration between singer songwriter Jena Malone and pianist and music producer Lem Jay Ignacio. The two tracks featured here ‘Paper Cup’ and ‘ His Gorgeousness ‘ are from their first full-length album the rather wonderful ‘ I’m Okay’. It’s an album of intimate confessionals, stories of love, life and loss told via deeply heartfelt poetic lyrics. Backed by atmospheric stripped back electronica and beautiful piano flourishes the natural purity of Malone’s voice, which radiates with a genuine warmth and honesty takes centre stage to gift us a beguiling, moving and really rather special collection of songs.

In the meantime, The Shoe will be playing an intimate gig in London this weekend.

White Lung – In Your Home 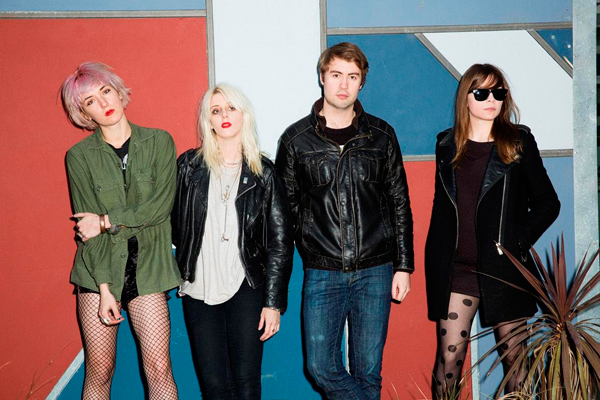 Here’s the new video from White Lung for ‘In Your Home’ from their fabulous third album ‘ Deep Fantasy’. The album itself tackles subjects such as addiction ( ‘Drown With the Monster’), body dysmorphia (‘Snake Jaw’) and sexual dynamics (‘Down It Goes,’) whilst the video for ‘In Your Home’ is described by vocalist Mish Way as ‘ funny, demented and uncomfortable.’ It highlights White Lung’s ability to disturb and seduce with their incendiary rock n roll. White Lung are also a band who make a virtue of brevity and manage to say more in two minute sonic assaults than some bands do over an entire career.

‘Thirst’ is the lead track from Mancunian synth-meisters Factory Acts new EP of the same name. It’ throbs with a dark seductive menace in a Siouxsie fronting Depeche Mode in a shadowy subterranean Berlin nightclub kind of way.  It’s also their best work to date.

Snippet – ‘ We Luv The Sunshine’

And from the shadows out into the sunshine with a track from Snippets ‘The Sunshine EP. ‘ We Luv The Sunshine’ is a slice of uplifting, quintessentially British pop but if we were to say Britpop we’d mean more in line with The Kinks and XTC then we do the shapeless music press propelled movement of the 90’s. The video’s well worth a watch too, especially if you’ve ever been on a picnic after ingesting a large batch of magic mushrooms.  :chic: See HERE

Sticking with upbeat indie pop Norwegian trio Music Le Pop release their debut EP ‘L’été’ which also includes their first release ‘ Turn To Sand’ which we posted about back in 2012. Still mining a rich vein of electro pop goodness, the trio from Fredrikstad have added a distinct lo fi disco shimmer to proceedings on this EP, which shows they certainly know how to write, record and produce great pop tunage!