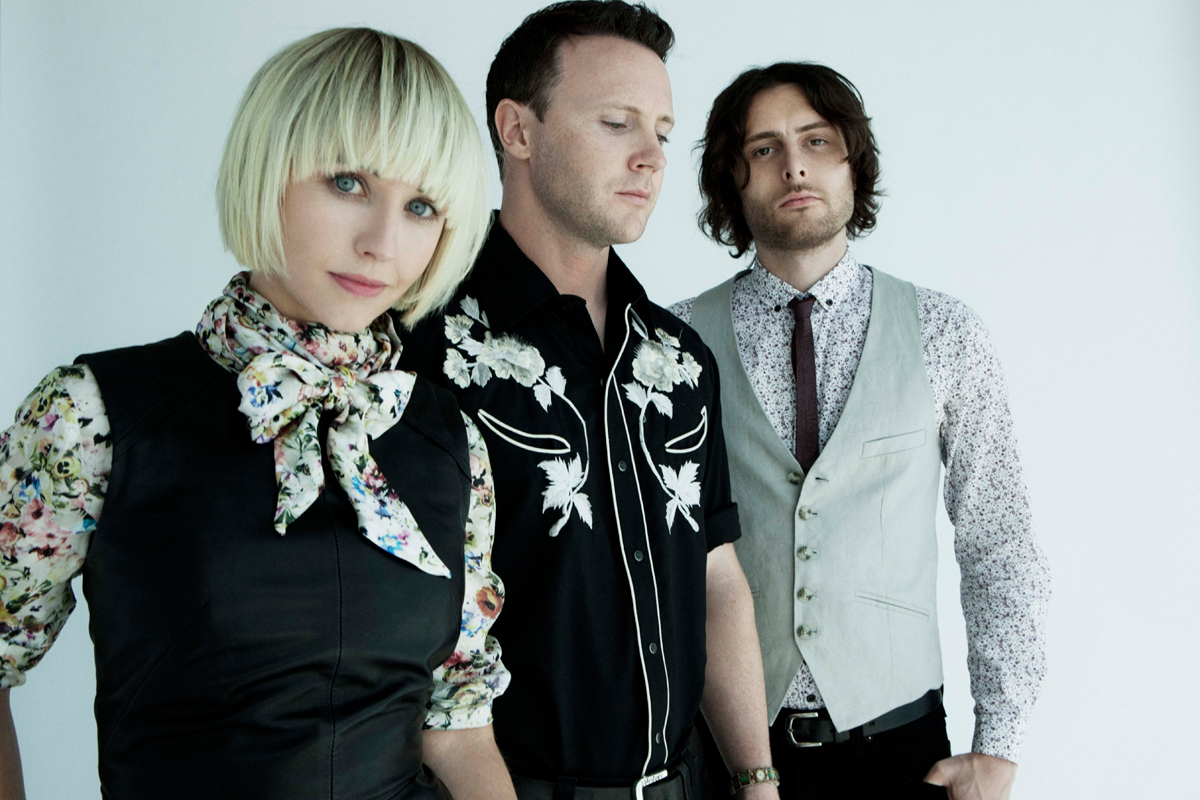 The Joy Formidable recently put the wonderful ‘Wolf’s Law’ on line as a free download, but ‘Cholla’, is the first official single off  their new album which will be released on 14th October, followed by the album in January 2013.  The song is apparently inspired by the cholla cactus that grows in Joshua Tree National Park and not the “famous” painting horse of the same name.  Sadly this fact significantly reduces the odds of the band ever covering the theme from Mister Ed. “Cholla” is loud, aggressive yet also sweet and melodious and demonstrates what the band do best, producing raw adrenaline fused pop that rocks and rock that fizzes and pops!   And if you haven’t seen them live yet, you really are missing out, as they are quite simply incredible. 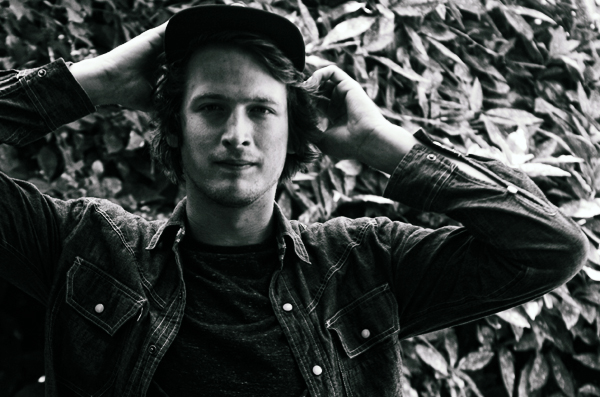 ‘Summers Down?’  It sure is, in fact  has it ever been up during the last few years?  We could get sidetracked here with a discussion about global warming and how naysayers such as, oooh lets say for the sake of argument, Jeremy Clarkson are complete and utter bell-ends and such like and so on, but hey, we’re here for the music, maaan!  ‘Summers Down’ is a delightfully evocative new tune by Blue Boats, which is described as the bedroom project of Bournemouth film student Olly Gale. We’ve no idea if Olly is a budding Scorsese or the next hip young Tarentino in waiting but he can certainly write a tune and one can only wonder what sort of magic he’d conjure up in a pro studio. If we needed another reason to get behind it other than it being fabulous, well how about the fact that it’s being released by one of our blog brethren, Brapscallions who have started their own label, on 24th September.  It’s great to see bloggers getting their hands dirty at the coal face and putting their money where their mouth is. It’s something we’d love to do at some point, but alas despite having plenty of mouth we have very little money ;)

Every since the Mary Chain exploded onto the scene Glasgwegian bands have had something of a tradition of being masterful exponents of reverb and white noise producing the sort of visceral wall of sound that can be a thrilling exercise in earsplitting sonics and soul touching melody. The latest band to emerge from the city is SOS who have toured with Glasvegas and TOY and  have upcoming dates with Two Wounded Birds and Peace. Here’s the new video from their forthcoming EP  ‘A Challenge to the Dark’ which the band describe as a fuck you to the grind of daily life and a challenge to the apathy that dominates the mainstream.  Amen to that, and as they say in Scotland “hoots mon” it’s fucking great! ;) 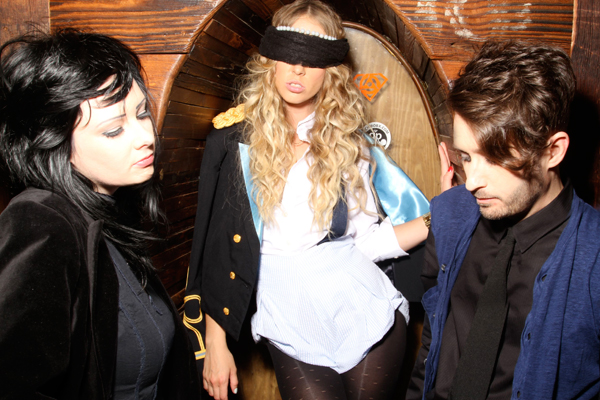 We waxed lyrical about American trio VYIE a few months back, and we’re more than happy to do so again by way of  the latest track they’ve made available online.  ‘Too Far Away’ is another dreamlike snaking slice of chilled out electronica which is the auditory equivalent of being slowly, breathlessly,  teased and seduced.

Yip Deceiver is the brainchild of multi-instrumentalist Davey Pierce, it  was originally intended to be a solo side project, but has since developed into a collaborative effort with his Of Montreal colleague Nick Dobbratz.  They mix New wave electro, RNB and New wave and ‘Get Strict will be their first single release in Europe due to drop in November. Funky! 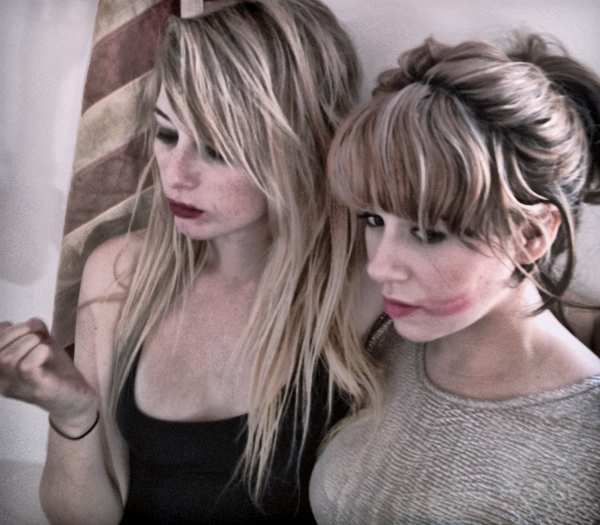 Pris return with a new song, which sees the duo giving it plenty of angry, sassy pouting and lyrics that seem to be a stream of consciousness style diatribe against the vacuum that resides at the heart of current pop culture.  They may look cute, but by golly do they sound angry and pissed off!

Here’s the video and a fun trivia fact, Mary( she of the slightly shorter darker hair and bambi eyes) was an extra in the last Harry Potter film. Of course on that occasion she wasn’t draped in just an American flag or poor old Harry might have snapped his magical wand clean off.

Manchester’s majestically morose denizens of doom, Embers have announced their début single, which will be a double A side featuring ‘Tunnel Vision’ and ‘Sins Unknown.’ It’s huge, it’s dark its dramatic and sounds like the thundering hooves of the 4 horse men of the Apocalypse. But more tuneful and that. If  Echo and the Bunnymen and the Sisters of Mercy mud wrestling with Bauhaus and Joy Division sounds like you’re bag then Embers may just be your favourite new band.