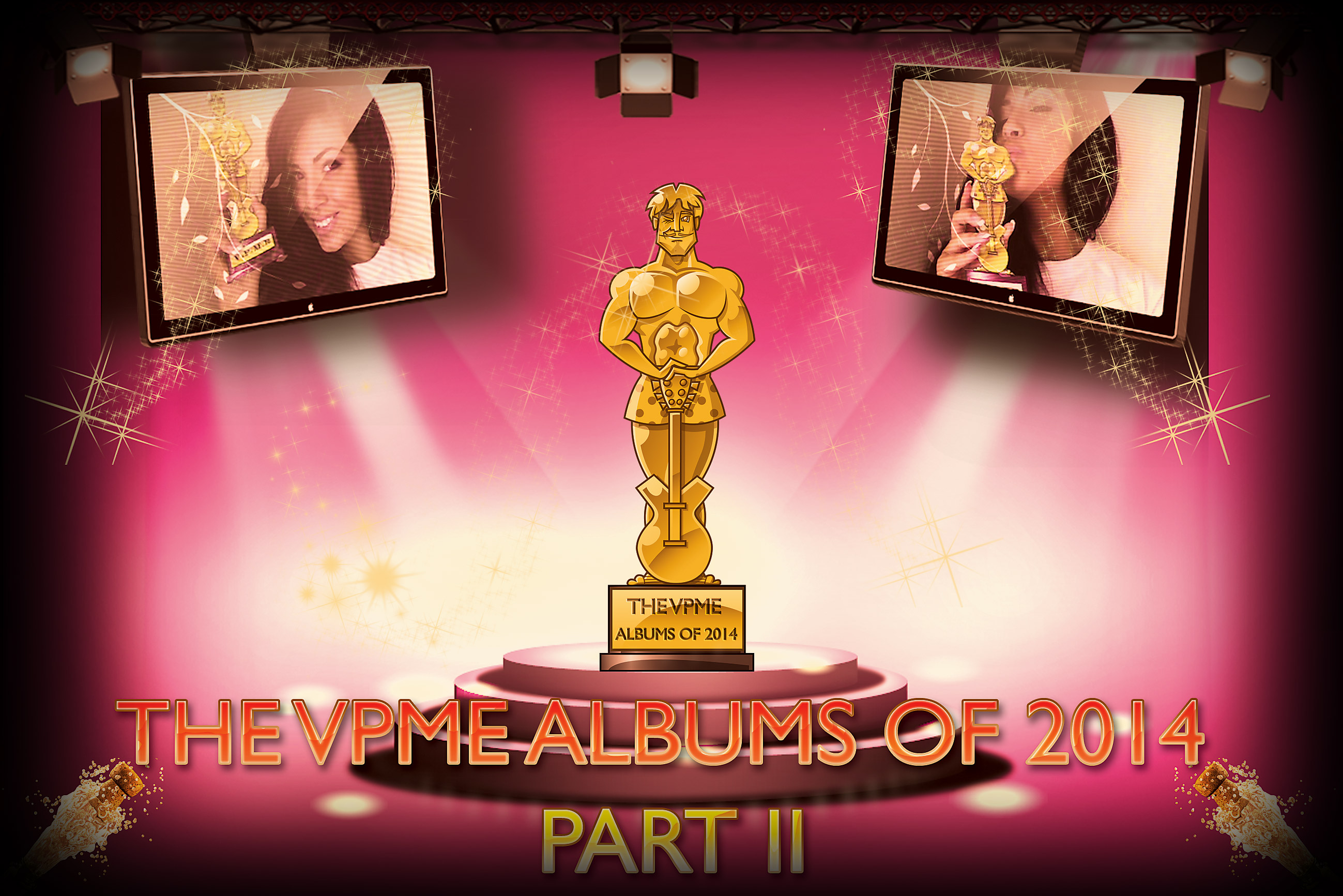 There’s a burning sense of anger bubbling beneath the surface, a passion and intensity that has been sorely lacking in much of what passes for indie over the last few years.  Desperate Journalist may not have a huge budget, they may not have a massive PR company plugging away on their behalf but what they do have is a fantastic collection of songs, faith in their own abilities and the hope ‘ that the album can essentially promote itself’ ..  Great songs are great songs and in the wake of this wonderful debut, they really should be on everybody’s radar during the next twelve months or so.  The album was released digitally in 2014 and will be available physically in 2015 … so technically could feature in next year’s round up too ;) But if you’re fed up with bland soulless mewlings, and hipsters referencing and reinventing Supertramp and Bruce Hornsby as a force for good( deluded fools) then  wrap your ears around this album and embrace this band, because they deserve it … only time will tell if you deserve them. ;) 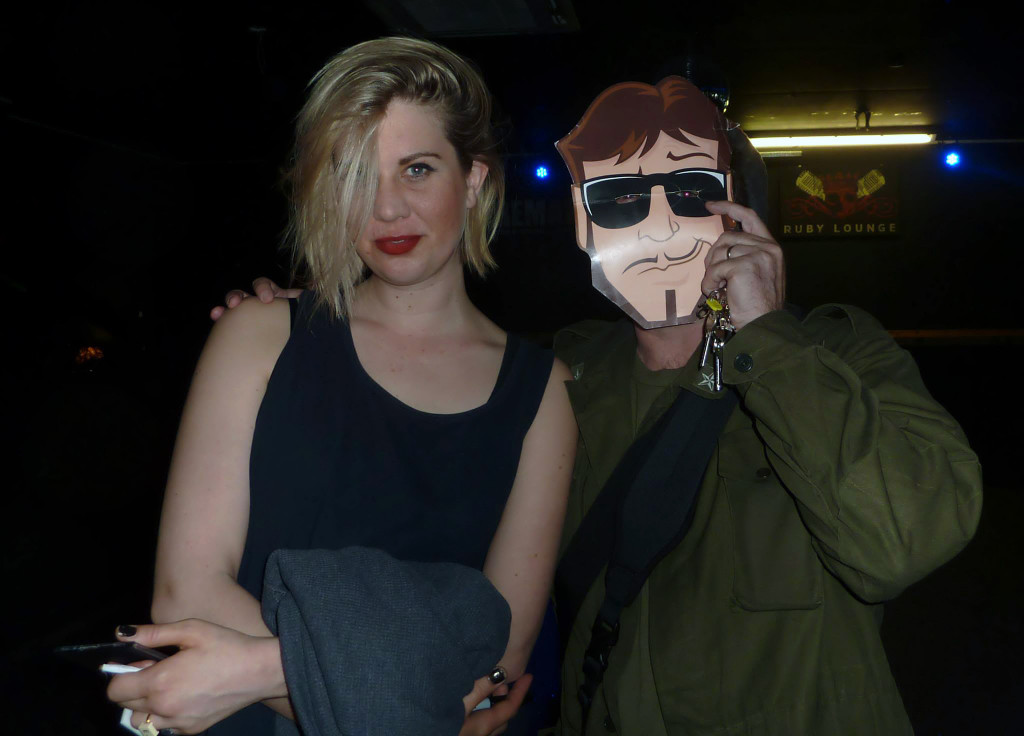